Ambassador of the United States of America Judith Garber and the Mayor of Larnaca Andreas Vyras also came to the construction site of the Cyprus Center for Land, Open-seas, and Port Security.

During the visit, Nikos Christodoulides said that the construction of the building "is progressing well, the goal of opening the center on January 16, 2022 is achievable." In addition, he said that the equipment for the new center will be delivered to Cyprus in the near future. Its cost will exceed €2 million.

Christodoulides also thanked the United States and the country's ambassador "for the cooperation that leads to the creation of the Cyprus regional training center and is an indicator of the strengthening of bilateral relations between countries, especially in security matters." At the same time, he thanked the Mayor of Larnaca Andreas Vyras “for cooperation from the very beginning of the project”. 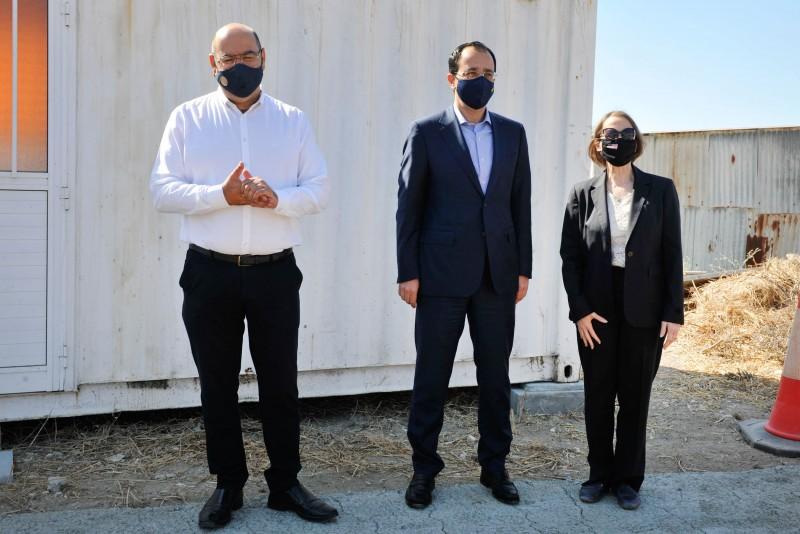 In turn, the Foreign Minister expressed satisfaction with the fact that “the new center aroused great interest in terms of cooperation from other EU states".

The US Ambassador to Cyprus said she was very pleased with the fact that the project had made significant progress in such a short time. She thanked the employees of the construction and architecture company "for the work they have already done." 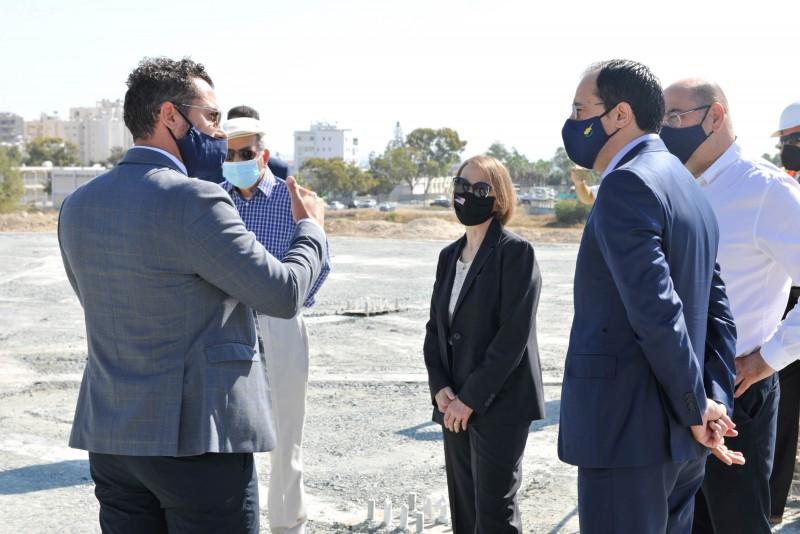 As you may know, the CYCLOPS project is carried out within the framework of the tasks outlined in the memorandum between the US and Cyprus, with the aim of further cooperation in the field of defense, which was signed in September 2020 by the countries during the visit of US Secretary of State Mike Pompeo to the island.

The head of the State Department then noted that the memorandum would assist the further development of US-Cypriot relations and ensure border security.

A 1295 m2 training center is being built in the Larnaca region. The land on which it is being built was allocated by the government of Cyprus. In turn, the US government has pledged to cover all costs for the construction of the new training center, as well as the improvement of the surrounding area, to provide equipment, instructors and other support.

According to preliminary data, the cost of the project is estimated at €5 million. The implementation period should be no more than 1 year.

The training center will include several platforms for hands-on training and will cover areas related to the handling and storage of hazardous chemical, biological and radioactive materials, seaport security, and cyber security and border control.

According to the release, the building will include: offices, classrooms, laboratory, auxiliary rooms, reception, cafeteria, security post. In addition, the development plan includes a spacious open-air parking and a park. Photovoltaic panels will be installed on the roof of the building. The training center will be designed to accomodate 100 people. 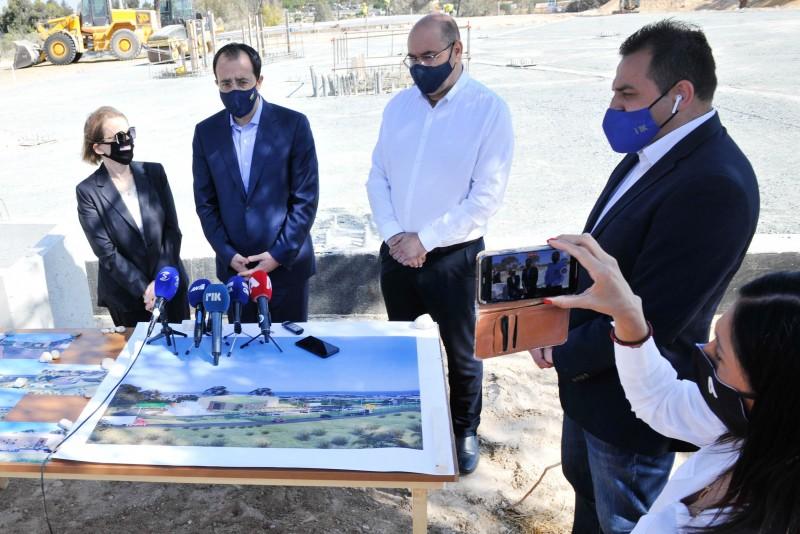 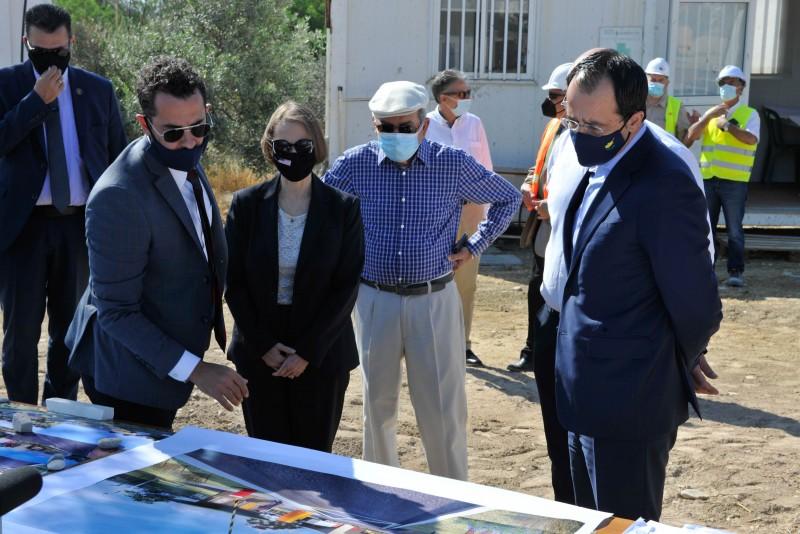 You can find out more information about new projects in Cyprus on the DOM Real Estate. The portal also has a huge number of real estate objects in the country, both residential and commercial. Choose and contact professionals who will help you make the right choice!