On Tuesday, December 7, the Cyprus House Standing Committee on Refugees stated that many Greek Cypriots who were forced to leave their homes in 1974-1975 and flee to the southern part of the island live in terrible homes.

As it turned out, the houses located in the area of Piyale Paşa, Skala, in Larnaca, which were provided for the use of Greek Cypriot refugees, are going to fall into disrepair.

'The reality is that buildings are dangerous to live in. Pipes hang down, plaster crumbles, dampness and mold are everywhere,' said Nicos Kettiros, chairperson of the committee.

He also added that some offices evade responsibility and refuse to repair the premises. The only thing that residents of these buildings can count on is cosmetic repairs of facades facing the embankment.

'We have asked the Department of Town Planning to draw up an action plan and present it to us at a new meeting, where we expect to hear how it intends to solve the problem that has arisen,' Kettiros continued.

He also stressed that a similar situation has developed in the community of Avdimou, where there is a need to restore a number of buildings listed as uninhabitable, which were recognized as dangerous to the health and safety of local residents.

'The village is literally falling apart. Most of the buildings in the village are very old. Now we are faced with the question of whether they should be restored or demolished,"'Kettiros said, adding that the Turkish Cypriot Properties Management Department is already developing an action plan. 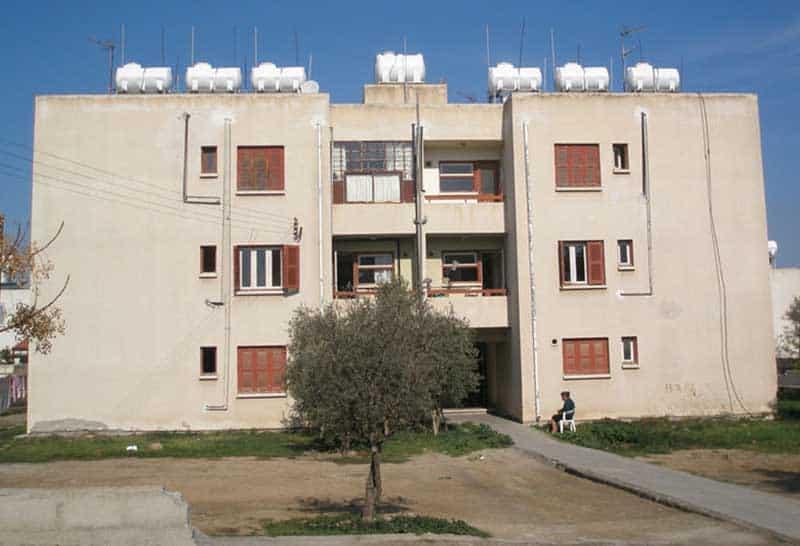 As you may know, after the war, the Turkish Cypriot property in the south of the island was taken over by the Ministry of Internal Affairs of the Republic of Cyprus.

Since Greek Cypriot refugees needed housing, the government decided to rent them houses and apartments of Turkish Cypriots who left them. They are charged a small fee for rent. One of the conditions was the obligation to return the property to its owners in case of such a need. In 1991, a special office for the management of Turkish Cypriot real estate was established. Unfortunately, due to bureaucratic delays, many facilities have long fallen into disrepair, and, as it turned out, there is no one to repair them. 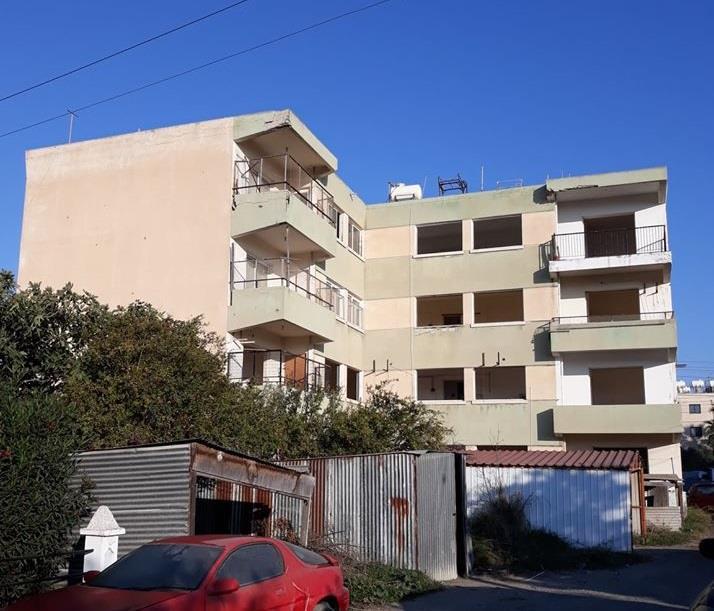 You can find profitable options for buying real estate in Cyprus on DOM. The website also has a large number of objects for rent - from residential to commercial real estate. Choose and contact professionals who will help you make the right choice!