The project was cut in Pera Pedi.. again

The Environmental Authority lit up the red in the development in Pera Pedi that concerned the construction of a small hotel with 68 beds and five tourist villas.

Yesterday, a negative Environmental Opinion for the development was issued for the second time, after an environmental impact assessment from the project's construction and operation. 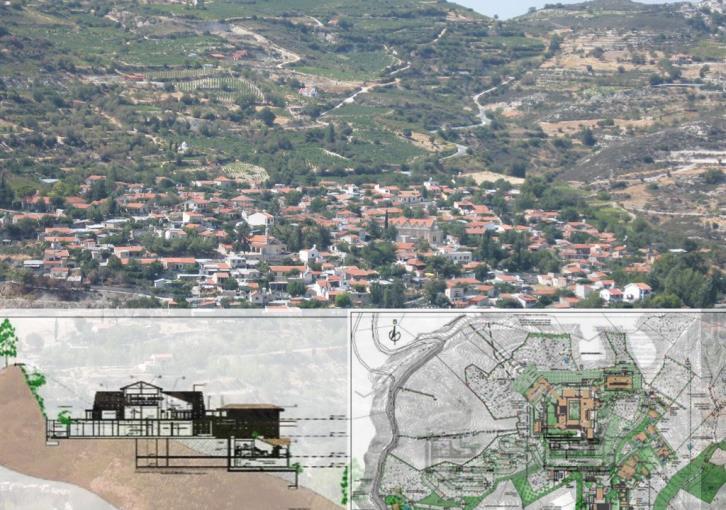 The Department of Environment can not consent to the implementation of the project for six reasons:

The improvement of the public road network becomes necessary for the operation of the project (access and safety issues) with a desired final road width of 11 m for the part of the public road network adjacent to the sections under development. The additional effects of the improvement projects on the environment are significant. This public road passes through a sensitive area (Pera Pedio dam and large altitude differences) and has not been evaluated by the study. Regarding the private road network construction, this is considered technically very difficult as the road is delimited between the steep slope to the north and the Pera Pedio dam (vital altitude difference).

2) Felling of trees, flora, and fauna: The data obtained from the examination of the study, which indicates the cutting of 1,611 developed pine trees, have been submitted without taking into account the improvements of the public and private road network. 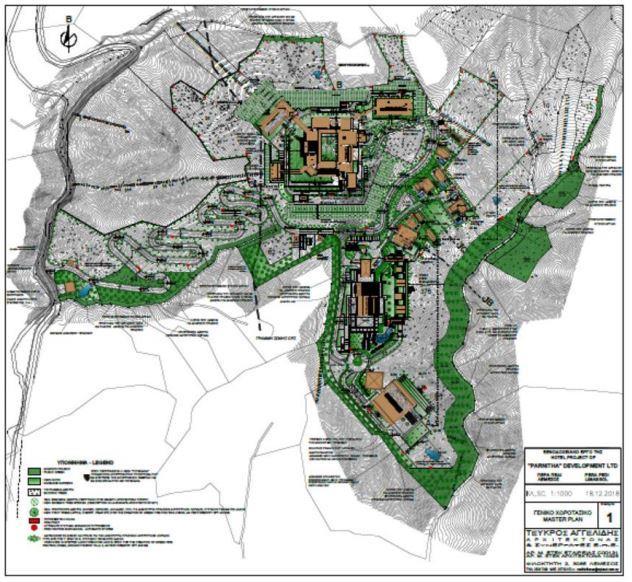 Although significant efforts have been made to remove the growth from the dam, the detailed hydrological study carried out still does not provide an accurate estimate of the potential impacts on surface water resources, indirect and long-term risk of affecting the nearby area of ​​Kouri Dam from the construction and operation of the project.

The expected effects from any execution of the proposed project regarding the geomorphology and sealing of the soil from the built structures in a percentage of more than 20% in an undisturbed area, and the changes in the local topography with the leveling/embankment large hilly area, will be harmful and will hurt the regional environment.

5) Carbon Dioxide (CO2) Emissions: With the necessary proposed modifications, we do not know the exact number of trees that will eventually be cut down, but if we assume that 2500 trees will be cut down (on about 10 hectares of land), then for the year cut we will have an increase in deforestation resulting in an annual increase in greenhouse gas emissions of about 0.05462 kt CO2 per year.

Although the study proposes various measures to reduce the environmental impact, these are not measures that reduce the real impact on all-natural capital that will be adversely and irreversibly affected, while natural ecosystems will be fragmented.