The international rating agency Fitch has confirmed the negative outlook for Cypriot banks, noting that the general environment poses a threat to their balance sheets.

The negative outlook means that the ratings of financial institutions remain extremely sensitive to any unfavorable deviations from the expected scenario, which provides for a gradual recovery of their positions. Such deviations can lead to an increase in non-performing debt and, consequently, loan losses, lower income levels and more than expected capital laundering.

The report also notes that until local banks get rid of their toxic non-performing loans, they remain sensitive to possible obstacles to economic recovery and investor sentiment.

Fitch said the Cypriot economy and private sector are highly leveraged. Thus, private debt at the end of 2020 amounted to 210% of GDP. This makes the country's economy even more vulnerable to external shocks. The weak financial position of banks limits business opportunities and new viable lending options with high leverage.

At the same time, the agency noted that the Cyprus economy "has shown flexibility in terms of rapid recovery from previous crises, reflected in an average growth of 4.6% in the five years prior to the pandemic."

We expect the economic recovery to support further risk reduction in Cyprus' balance sheet and ensure a stable operating environment over time. However, the lack of structural solutions across the sector in Cyprus limits the speed at which banks can mitigate risks in a weaker-than-expected recovery scenario, Fitch said in a report. 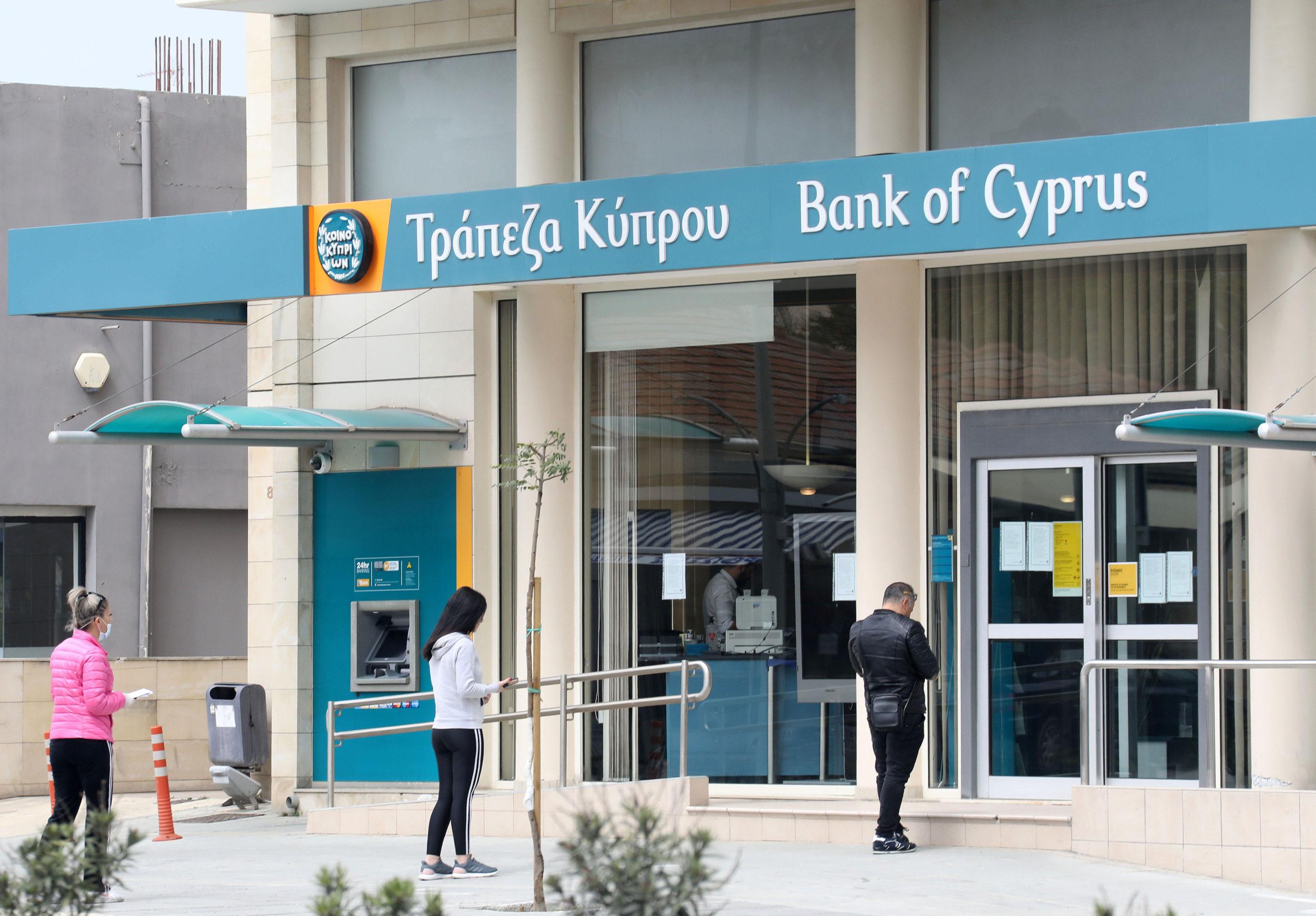 The agency also mentioned the recent failure of the ESTIA scheme, which did not live up to the expectations of the Cypriot government.

Fitch highlighted that the most promising solution to the problem of housing-secured NPLs is the negotiated solution to transform the remainder of the Cooperative Bank into a bad loan buyer, which could help expedite the liquidation of quality assets.

We should note that over the past five years, some banks in Cyprus, taking advantage of the strong dynamics of economic development, have successfully reduced the NPL ratio from historically high levels: Bank of Cyprus - by 63% in 2014, Hellenic Bank - by 60% in 2015.

During the coronavirus pandemic, reducing the number of non-performing loans proved to be a daunting task. However, local banks continued to cut some loans by selling them. This tactic has been successfully implemented in particular by the Bank of Cyprus. Hellenic Bank's toxic asset ratio fell to 19% at the end of March 2021 from 27% at the end of 2019, while BOC reduced the ratio to 25% from 38% at the end of 2019. 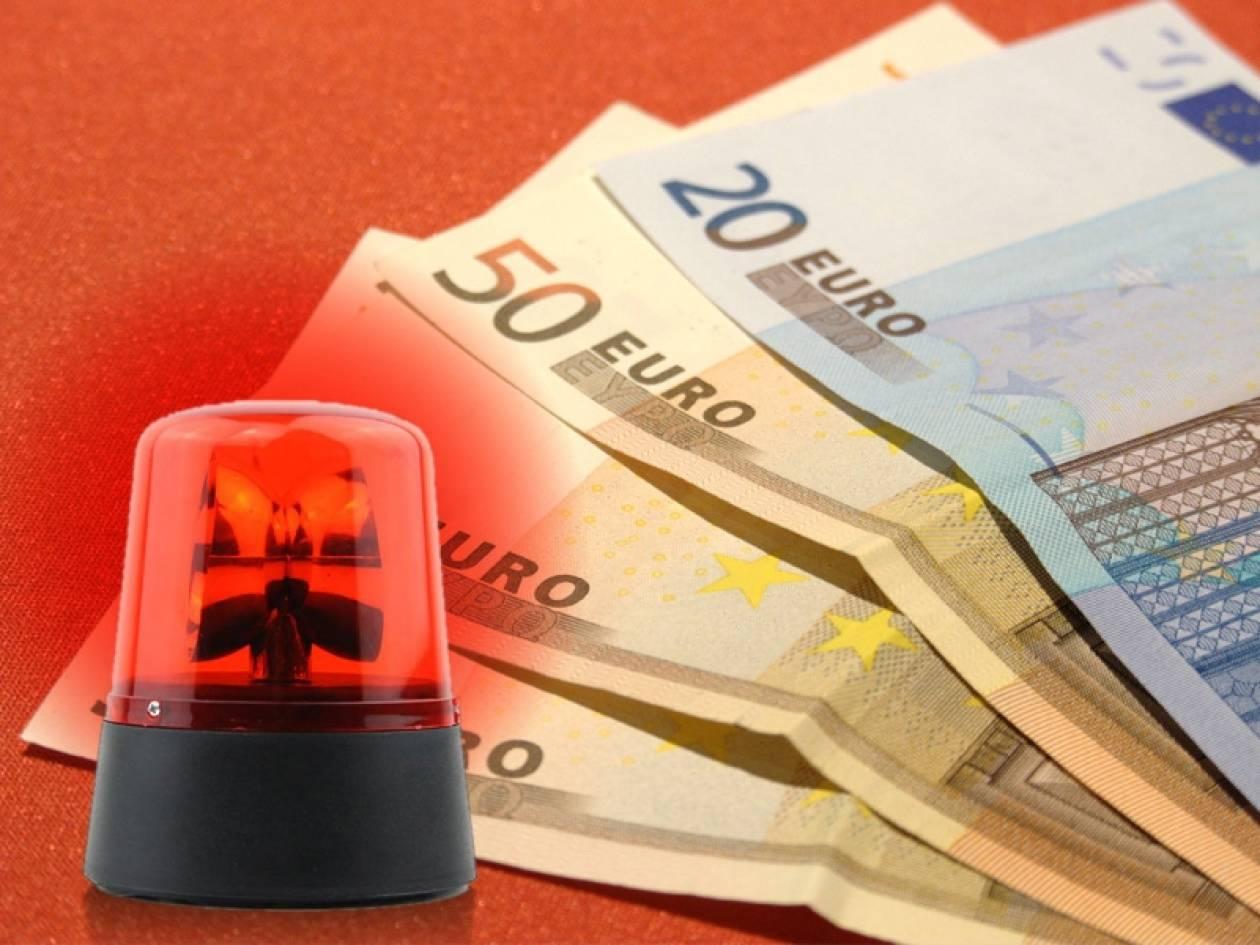 Fitch noted that Cypriot banks did not take advantage of structural solutions to clear their balance sheets in 2020-2021. As it turns out, financial institutions during the pandemic relied heavily on write-offs and sales to process their stock of impaired loans.

The direct impact of BOC & HB's on the hospitality, food and retail sectors was around 20% and 16% of gross loans by the end of 2020, respectively, making them vulnerable to a resumption of COVID-19 or restrictions on international travel. BOC & HB's have unveiled new targets for NPL reduction in 2020 as part of their new strategic plans.

Bank of Cyprus expects its ratio to be less than 10% by the end of 2022 and about 5% in the medium term. Likewise, HB's plans to cut its index to single digits over the medium term.

In our view, these targets are ambitious but realistic and reflect banks' confidence in their ability to absorb debt from sectors hit hard by the pandemic, such as tourism, Fitch noted.

In conclusion, the agency emphasized that the future of Cypriot banks will depend on their ability to carry out large lending operations, which in turn depend on the economic environment and investor interest in Cypriot assets.

A reduction in toxic asset inventories and, consequently, a decrease in capital burden, in our opinion, is the most likely scenario that will reverse the negative trend in the rating of banks' capitalization, Fitch summed up.