On Friday, July 30, the Cyprus Ministry of Finance released the preliminary results of the Estia mortgage subsidy program.

As it turned out, a total of 6393 applications were filed. Of these, approximately 30% occured to be incomplete and then were not completed, despite repeated warnings and reminders from the Ministry. 1% of applications were withdrawn by the applicants.

As a result, there were a total of 4,374 completed applications that could be formally considered. The Ministry approved 802, which is approximately 18% of the total number of applications submitted.

According to the original terms of the Estia scheme, borrowers with loans of up to € 350,000 on real estate used as their primary residence will receive a government grant equal to one third of their monthly payment required for the restructured line of credit.

As you may know, the scheme was approved by the Competition Directorate of the European Commission and is aimed at protecting the applicants' primary residence from foreclosures, as well as reducing the number of NPL in the Cyprus banking system.

The ministry considers the above number to be lower than expected and attributes the program's disappointing results to financial confidentiality considerations.

As the high percentage of incomplete applications shows, the low percentage of participation in the Estia scheme is mainly due to the reluctance of a significant number of borrowers to disclose information about their income and assets. During the audit, it was revealed for the first time that a significant number of applications contained incomplete data or documents (28% of deviations). Exceeding the criteria for income and ownership is the main reason for refusal (32% of cases), which indicates that there is, at least in part, the financial ability to service or repay loans, the ministry said in a statement. 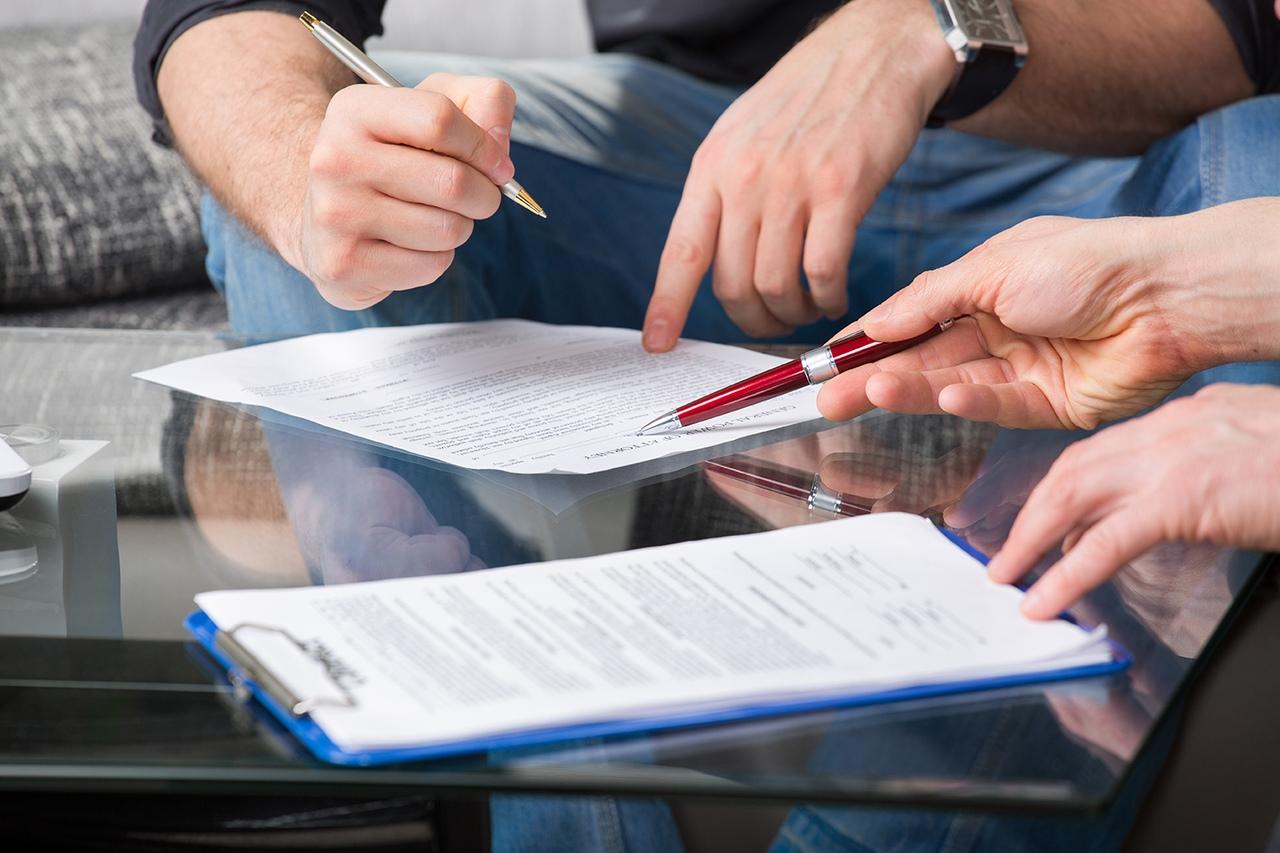 It is worth noting that additional reasons for rejection of applications included the applicant's inability to prove that they reside in the indicated location, as some used the property to conduct business, the property value exceeded the upper limit of the scheme of € 350,000, and the submission of loans did not meet the criteria for the scheme. The ministry stressed that only one reason for refusal was indicated for each application, although in some cases there was more than one reason.

By the way, 2,697 applications were rejected, or 62% of the total number of completed ones. 759 applications, or 17% of the indicated number, were classified as non-viable loans. Approximately 2% of completed applications are still pending, the final decision on them has not yet been made.

The Ministry estimates that 802 approved applications correspond to a total non-viable loan of €200 million. Finally, the above results await consideration of those candidates who objected to the decision of the Ministry. 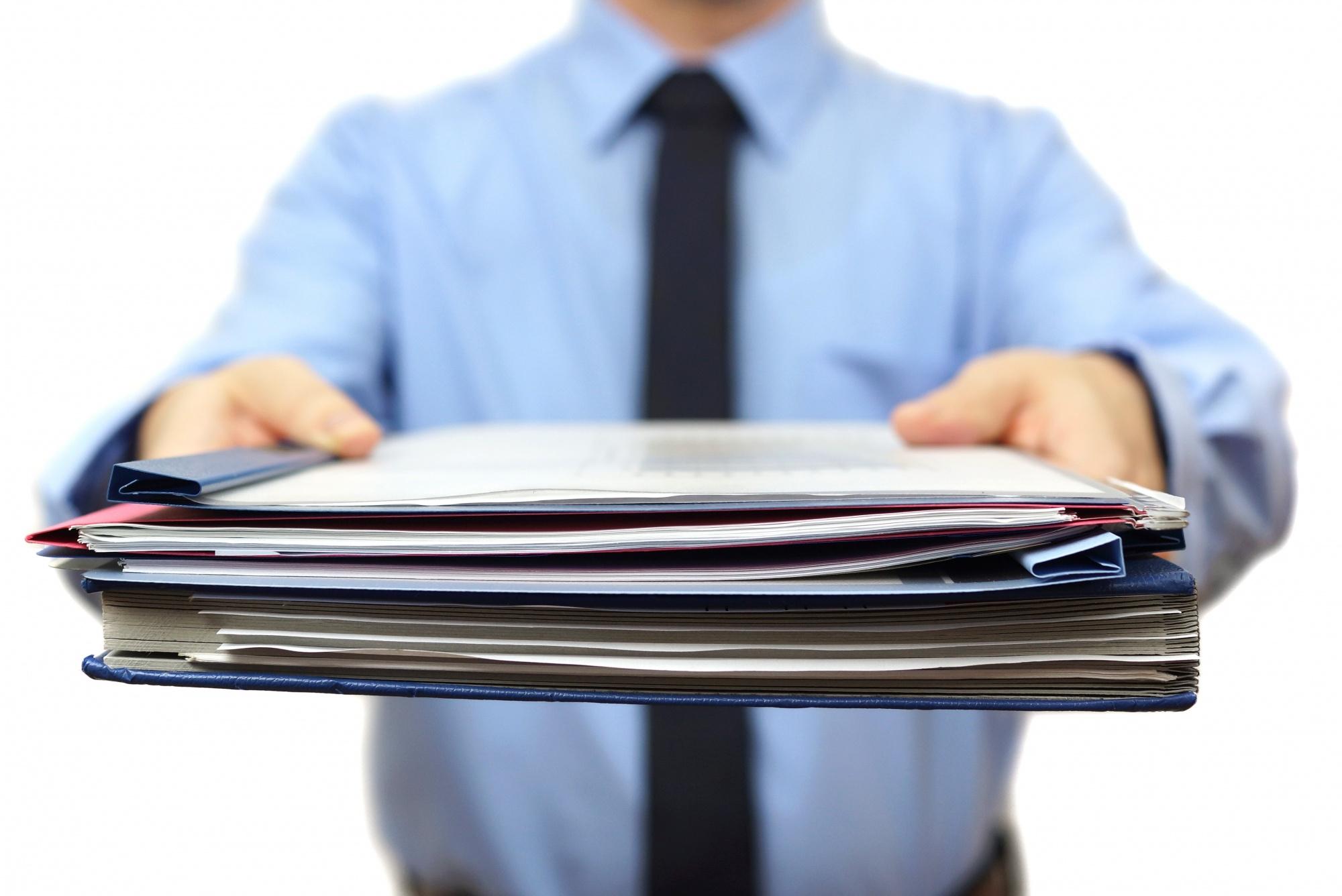 Thinking about buying or selling real estate in Cyprus? Go to the DOM Real Estate! Experienced specialists of the agency will competently advise you on the sale of housing, as well as, if necessary, select a suitable option for buying real estate absolutely free of charge.