Ermes Department Stores Plc Continues To Sell Off Its Assets

According to preliminary data, the deal amounted to €1.51 million. 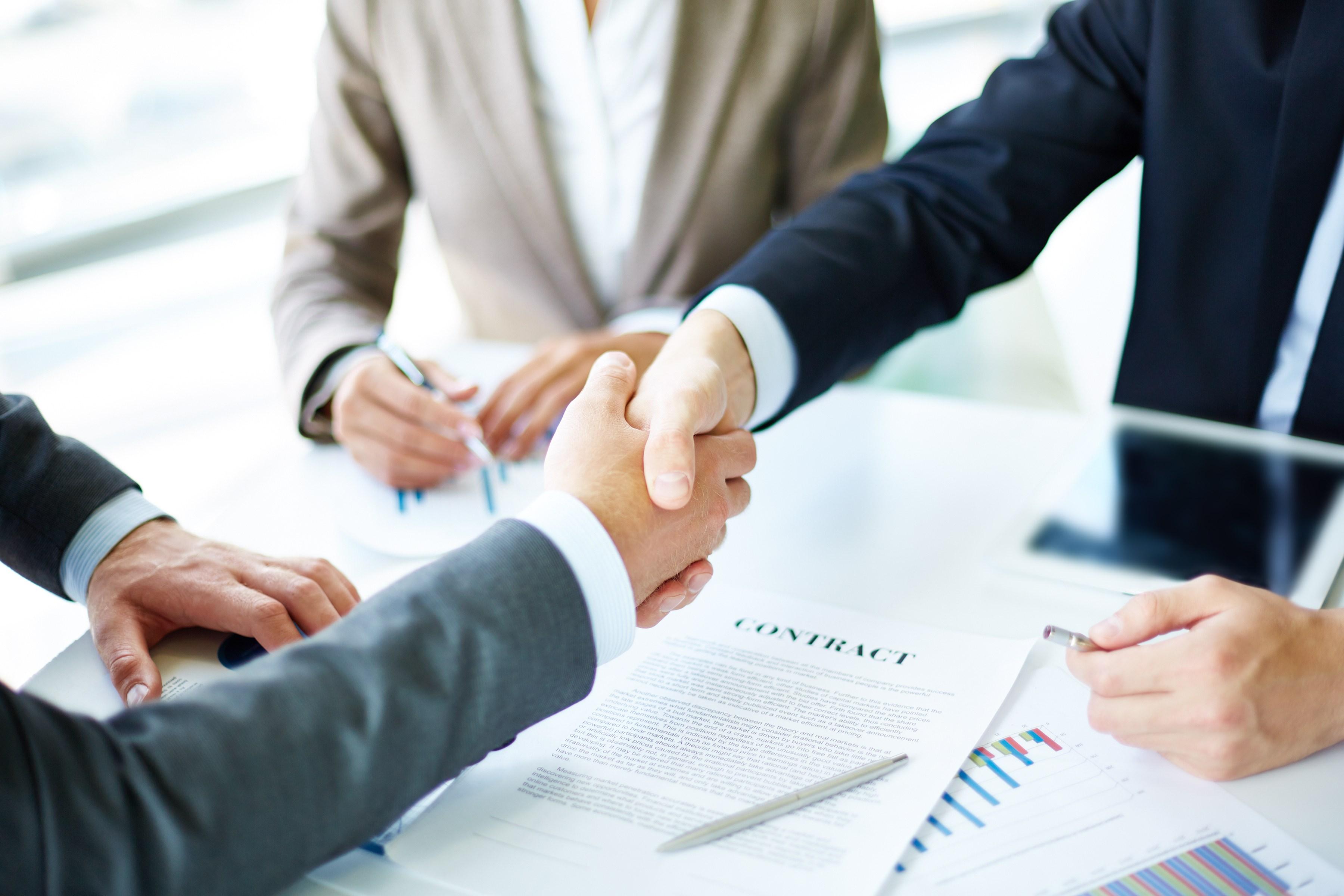 It should be noted that the decision to sell was made by Ermes Department Stores Plc as part of the debt repayment scheme accumulated as a result of the financial crisis of 2013 on loans from Bank of Cyprus and Hellenic Bank totaling €119 million.

Earlier Ermes Department Stores Plc announced the sale of two flagship stores of the chain, located in Nicosia and Limassol. So it is expected that the business card of the coastal zone of Limassol, the favorite department store of the locals - ERA (former Debenhams Olympia on 28 October street) will soon disappear into oblivion. The same fate awaits the store in the central part of Nicosia, at the intersection of Makarios Avenue and Grivas Digenis Avenue (it has already been closed).

However, Ermes does not intend to completely withdraw from the Cypriot market.

The company still owns one store in each major city of Cyprus: Apollon in Limassol, Zenon in Larnaca, Koroivos in Paphos, as well as a department store in The Mall of Cyprus in Nicosia. In addition, the company will soon open a large-scale Factory Outlet with an area of ​​2 thousand m2 in the new Neo Plaza discount village.

The company also said it intends to invest €10 million in the renovation of the remaining stores. So, in Limassol's Apollon, the reconstruction of the building is already in full swing.

As for the second department store of the company in Limassol, it has recently undergone a rebranding and continues to operate. However, according to some reports, approximately until October-November 2021, after which the construction of the 45-story Aura skyscraper will begin in its place.

The municipal authorities have already issued a building permit for Aura. The Department of Environment also approved the construction of the high-rise, since it did not find any threats to the environment and the coast in the 178-meter high-rise.

By the way, initially the project was supposed to reach 196.6 m, but at the request of the city planning department, its height was reduced. According to the project, Aura will be installed on 24-meter columns (the height of a six-story building), which are needed in order to provide residents of the adjacent buildings with sunlight and sea views. The building will be 43 floors high, of which 37 will be residential and the remaining six will be technical. Each residential floor will house four apartments, with a total living area of ​​26,000 m2.

The construction period for the new skyscraper will be about three years. A park, a public space, restaurants, cafes and shops, as well as a four-level underground parking will be created on the territory under the building.

As you may know, today the tallest building under construction in Limassol is the 37-storey One high-rise, which is being built by Pafilia. Soon, Aura will be a good competitor to him. 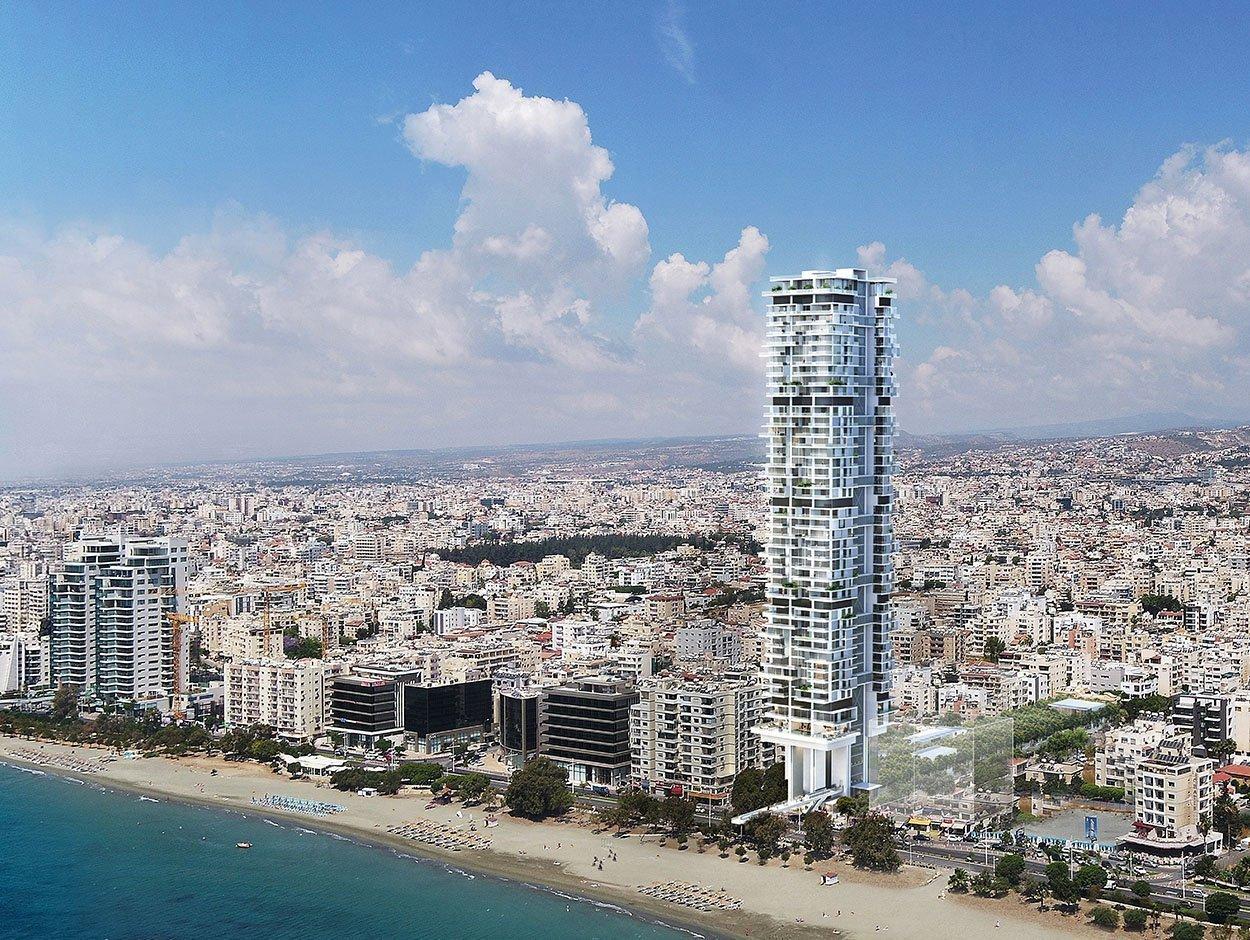 You can find detailed information about all projects in Cyprus on the DOM Real Estate. The website also has over 20,000 real estate properties in the country, both residential and commercial. Choose and contact professionals who will help you make the right choice!