Nicosia's Debenhams to be Leased to a Foreign Giant

According to exclusive information, the property management department of APS Hellenic Bank is currently negotiating with a foreign giant operating in the retail sector, which until now has not been present in the Cypriot market. The bank can rent out the former Debenhams building on Makarios Avenue in Nicosia.

As it became known, APS initially requested an amount of EUR 16.5 million for the building, which now houses the CTC Group ERA department store.

In turn, the foreign company made a counter-offer and asked APS to consider the possibility of renting the building. 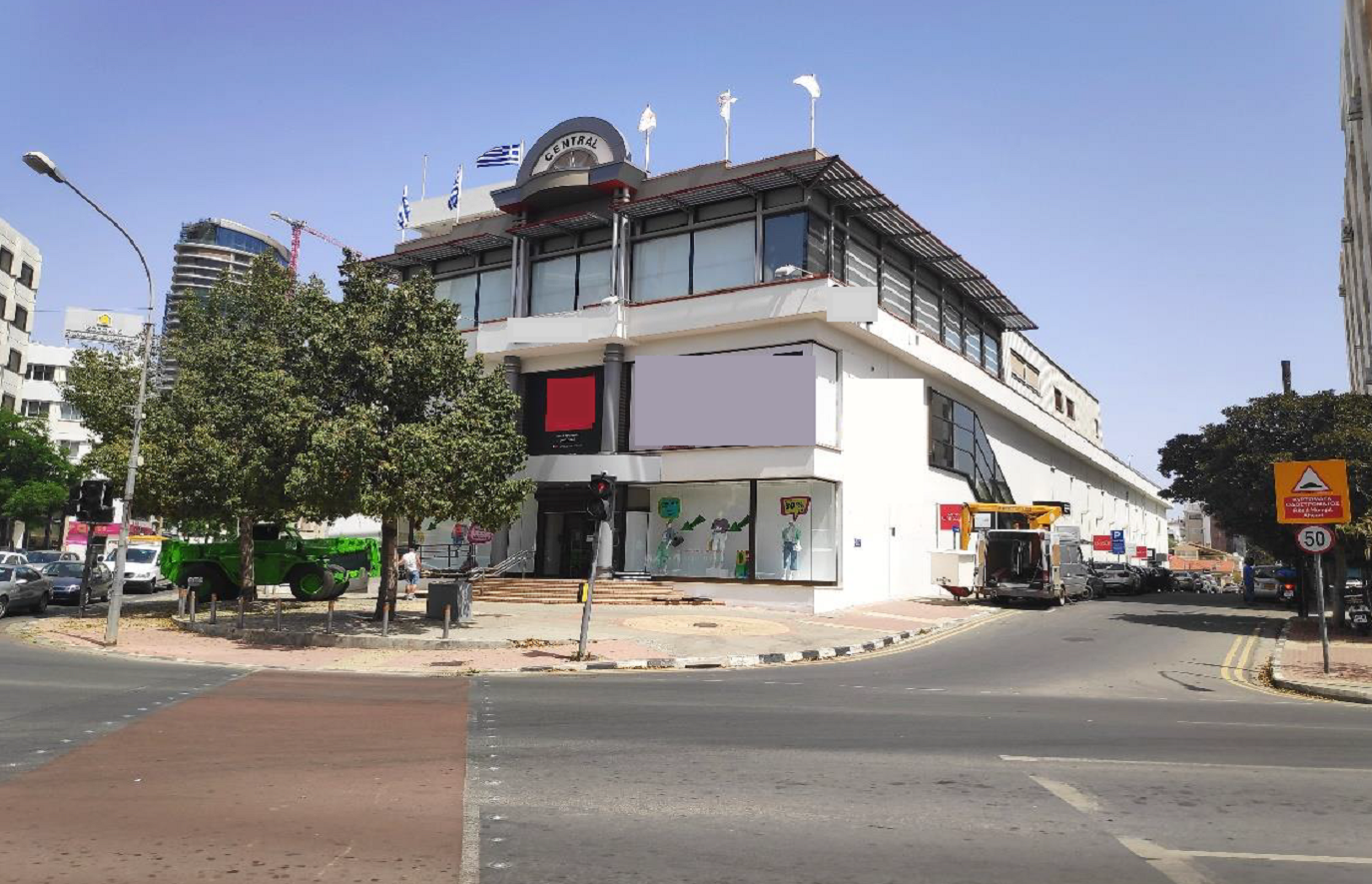 As you may know the building of the former Debenhams department store is the most expensive real estate in the portfolio of Hellenic Bank, which it received as part of the restructuring of loans to Cyprus Trading Corporation Plc (CTC), which is part of the Ermes Group. The Debenhams Central building passed into the hands of Hellenic Bank in August 2020.

The area of ​​the three-story store is 5,232 m2, and the area of ​​the land plot is 2,964 m2. The property has a very advantageous location as it is located at the intersection of Makariou Avenue, Griva Digeni and Spyros Kyprianou. It is a very lively area with many shops, restaurants, schools, banks, a gym, supermarkets around.

The ERA department store is expected to cease operations around the end of February 2021, after which the building may have a new owner. 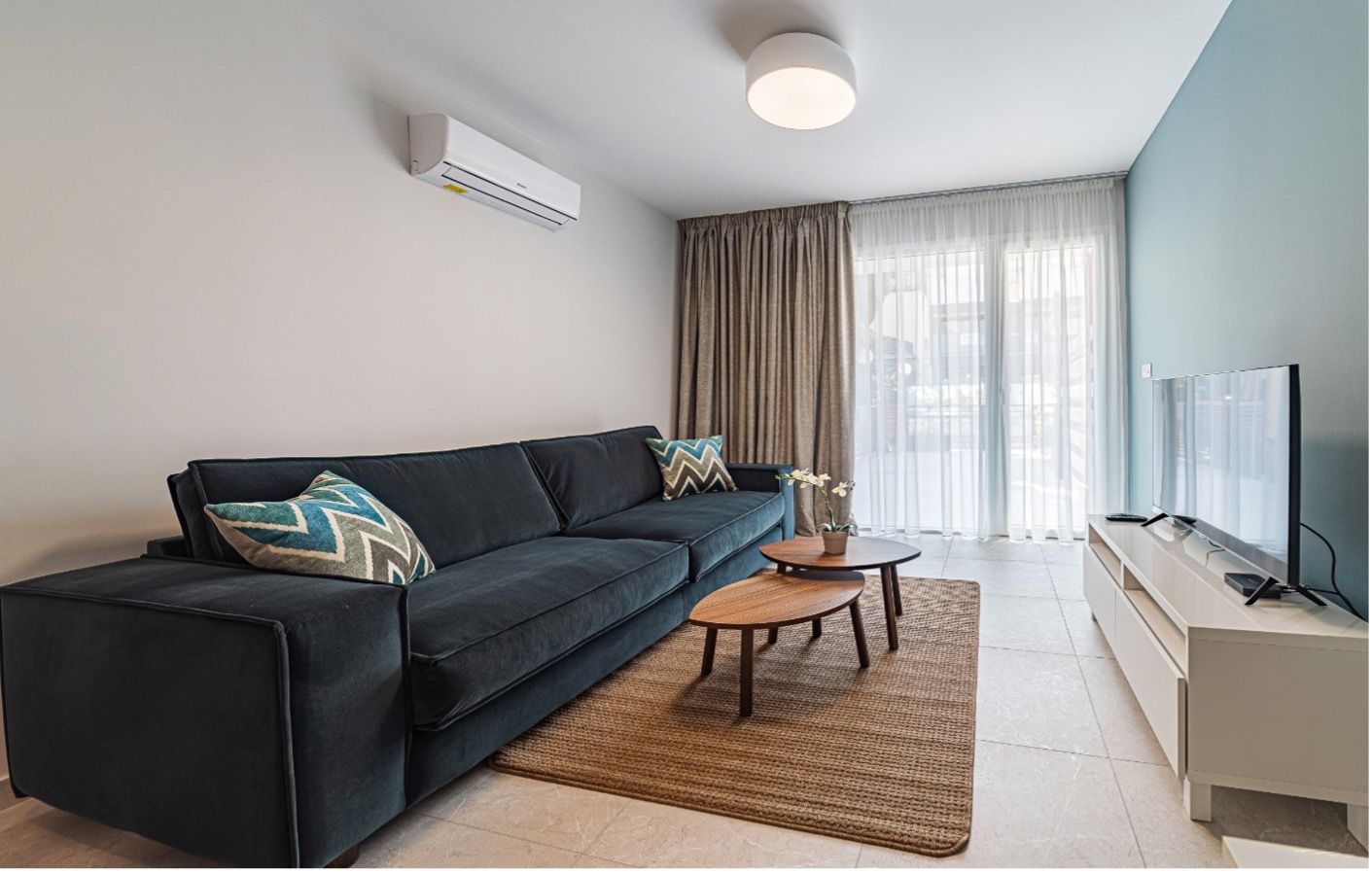 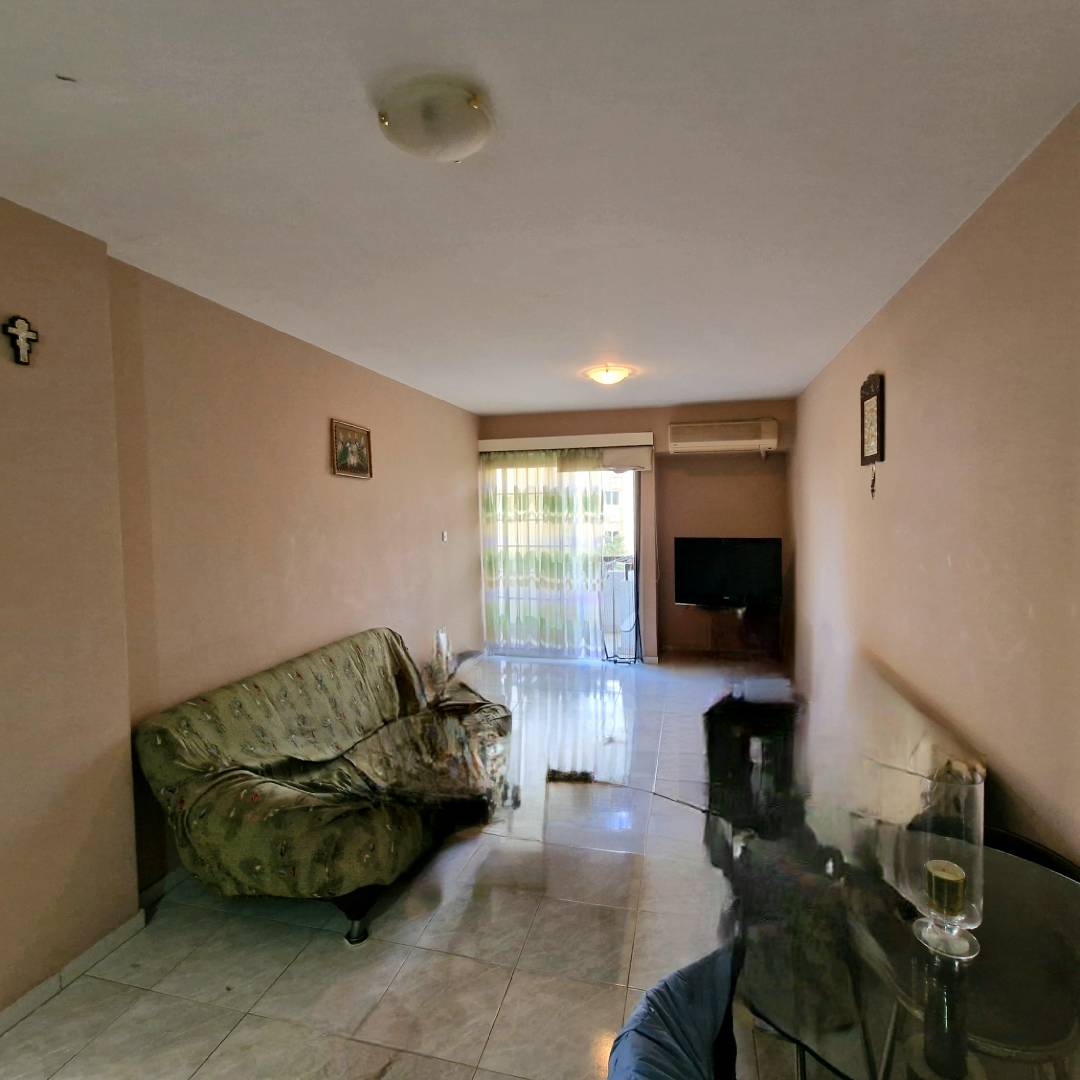 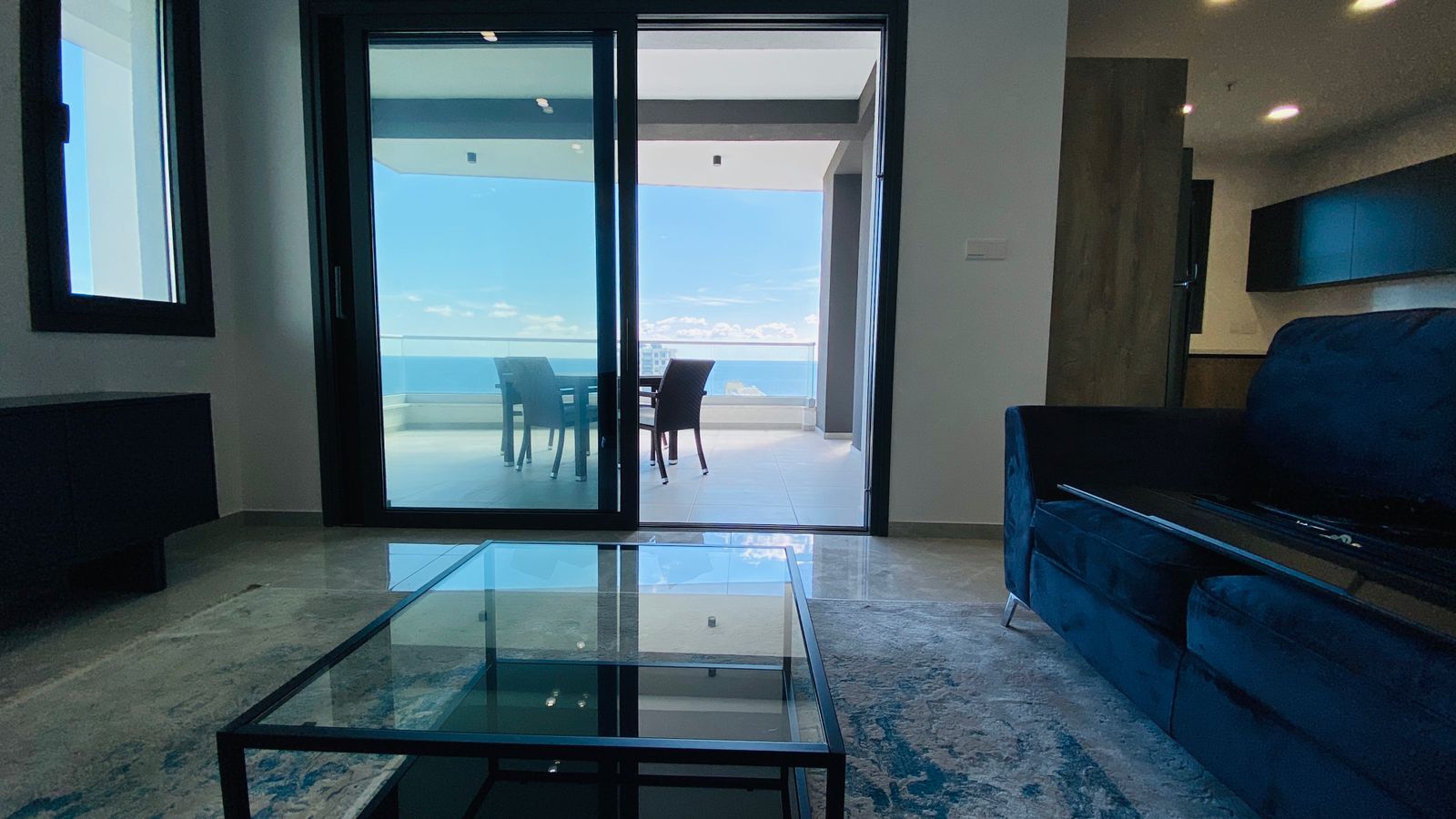 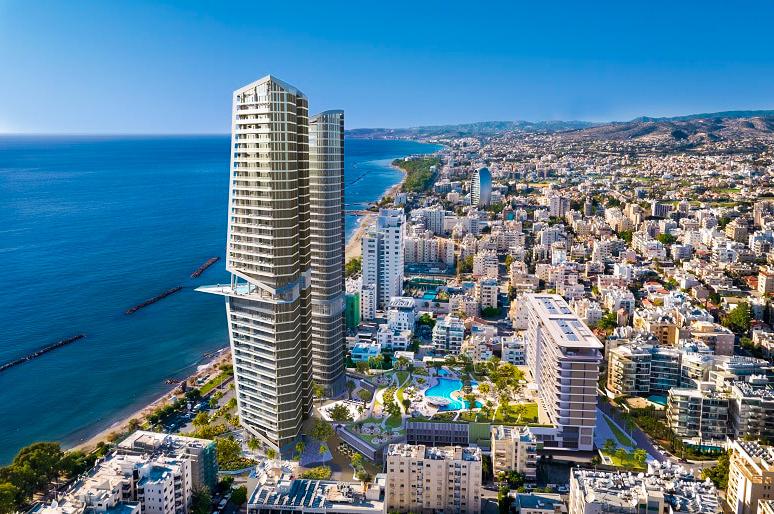 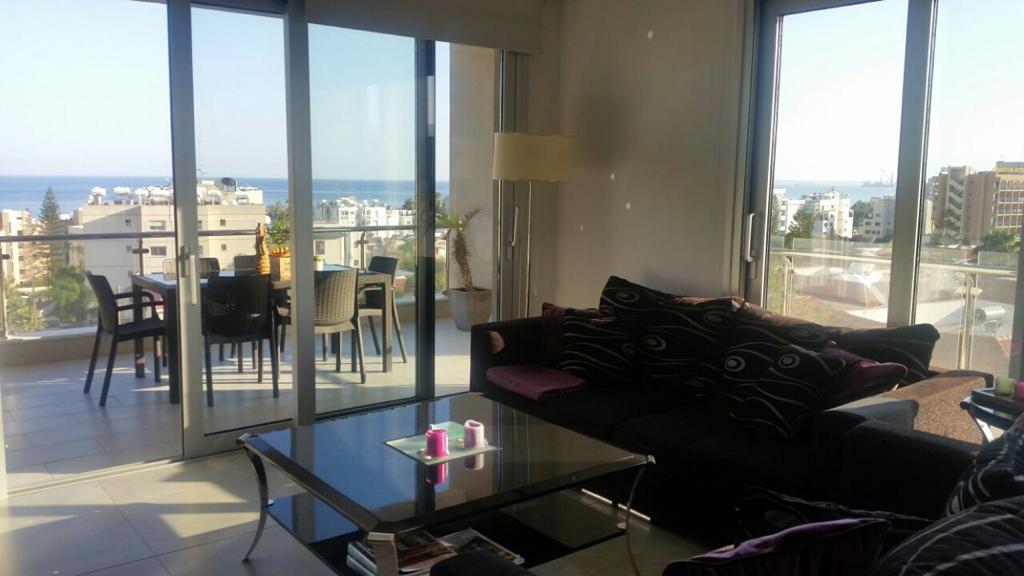 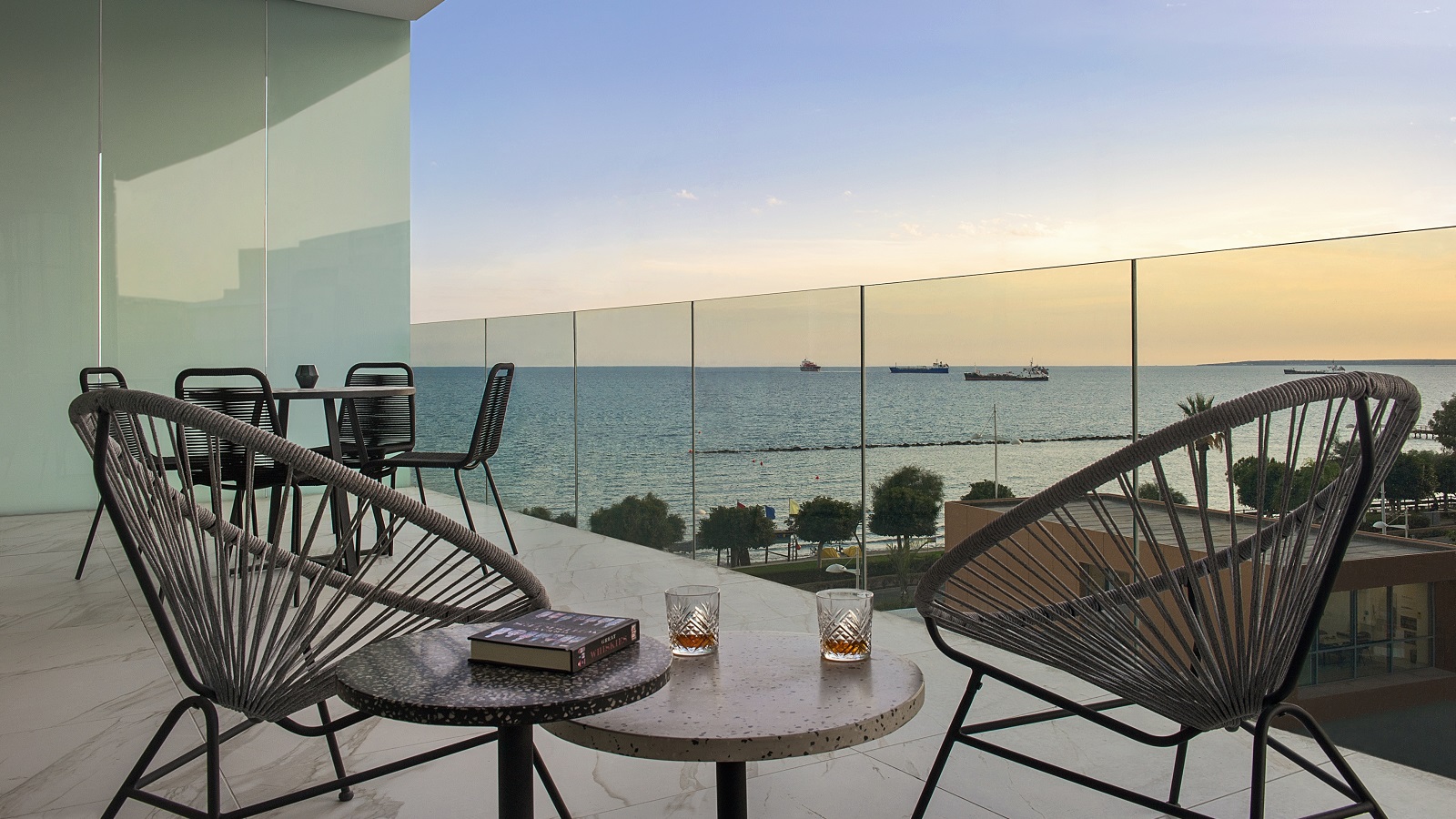 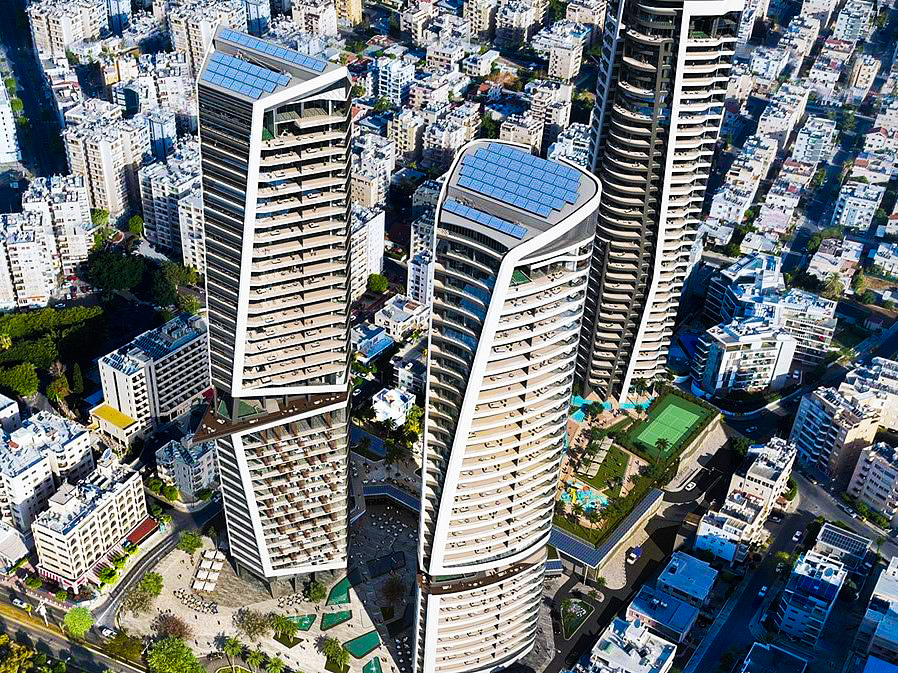 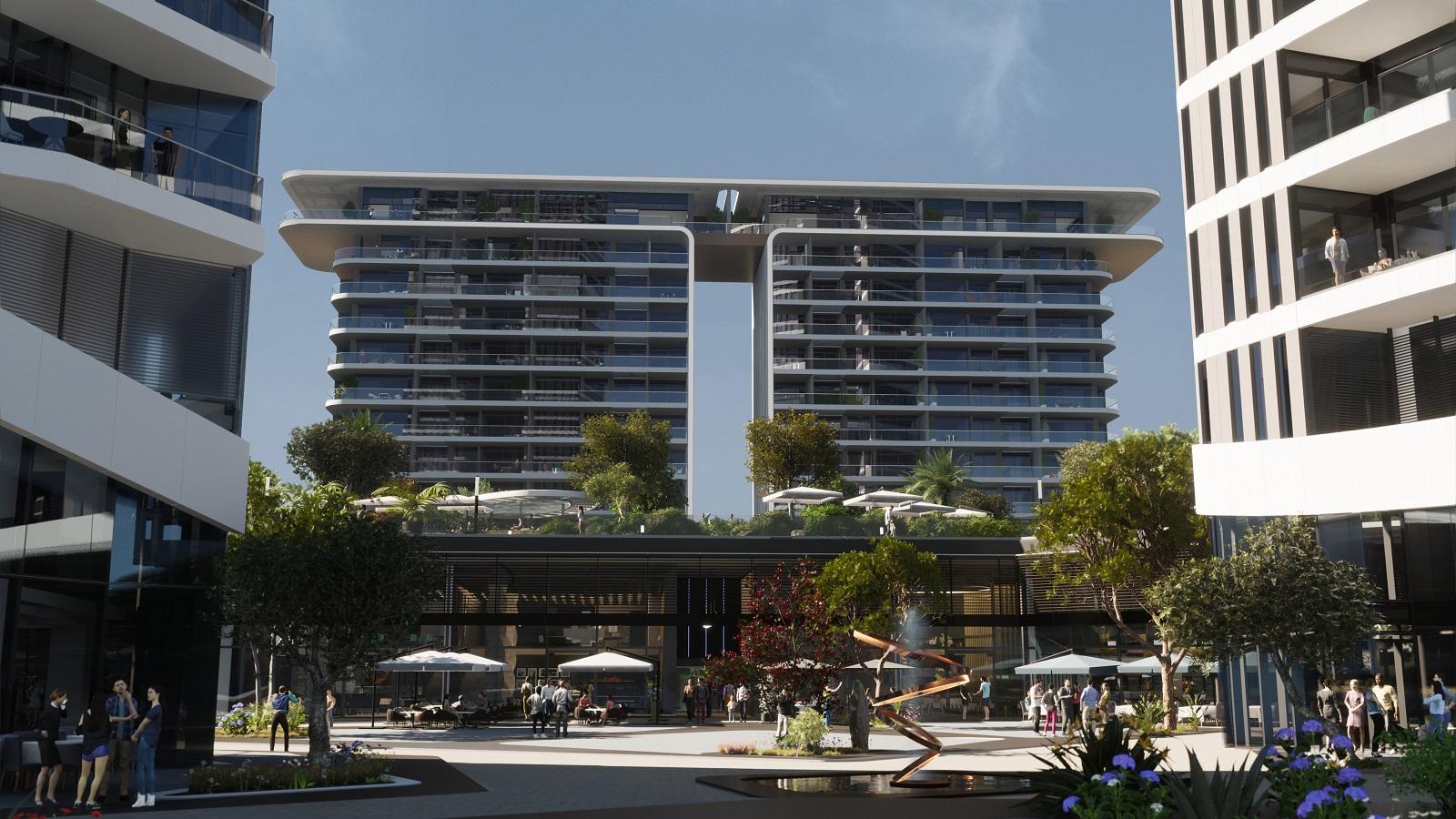 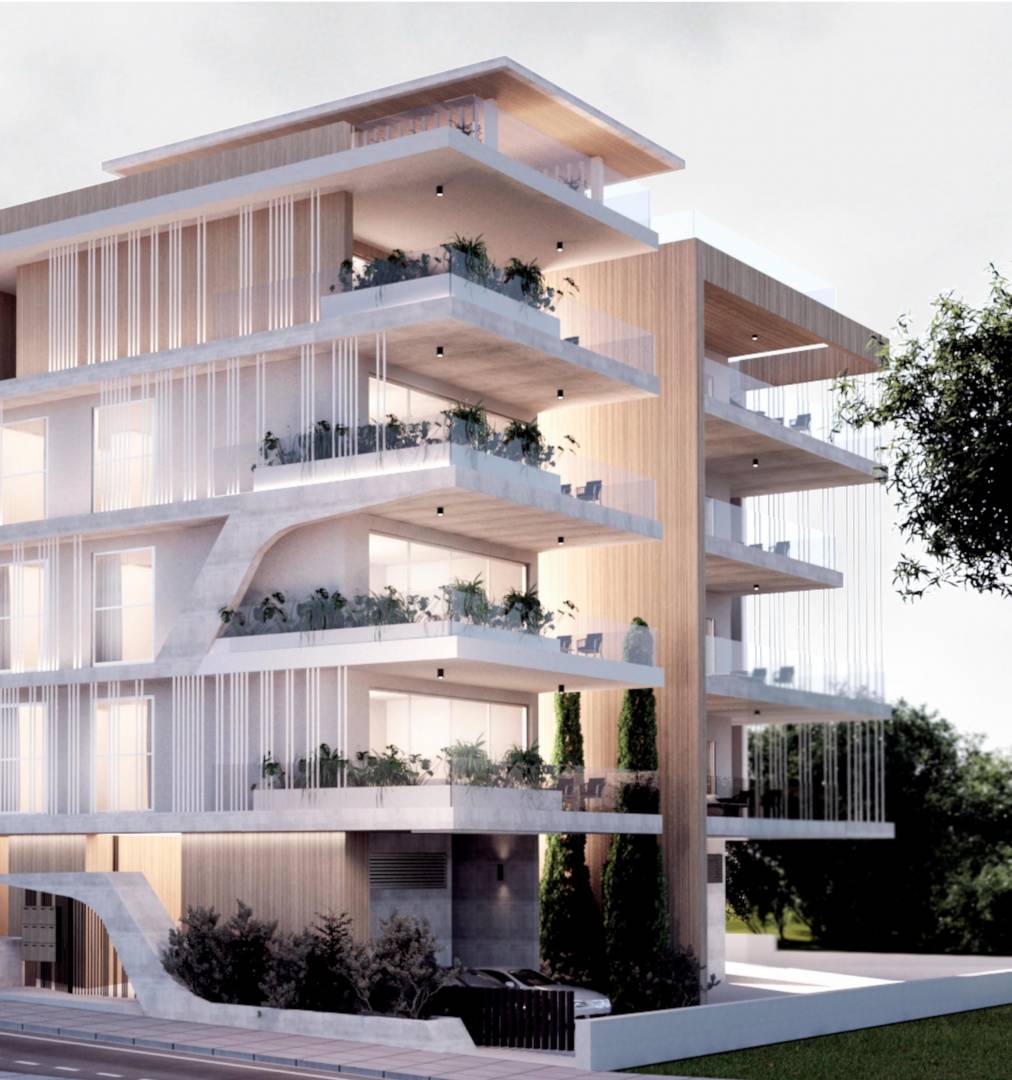