Ermes said that the sale is part of a deleveraging programme to overcome the impact of its bank debts as a result of the 2013 financial crisis.

The company said that as a result of the sale, both the Olympia store on 28th October street along the Limassol coastal front and the Central store on Nicosia’s busy Makarios and Griva Dighenis junctions will shut down in February 2021 and March, respectively.

Having shut down Debenhams Ledras that became H&M and with all stores renamed ERA after terminating the retail franchise with the UK’s Debenhams group in March this year, Ermes will now operate only one store in each town. 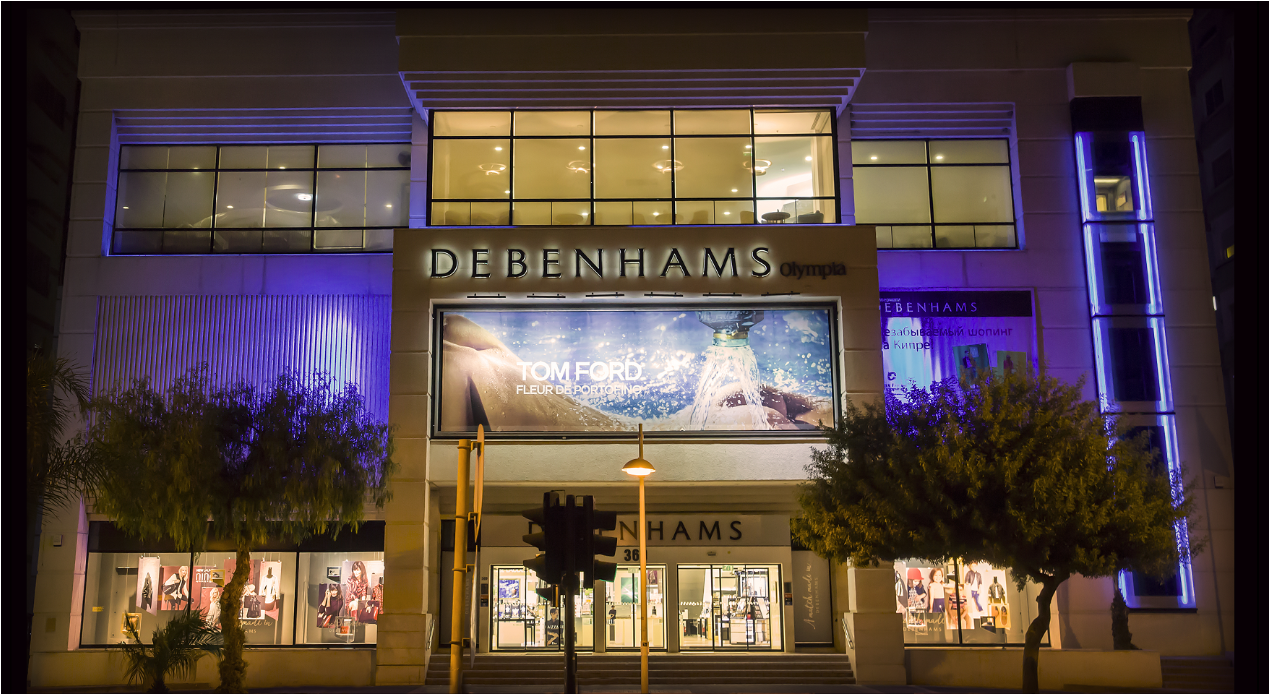 They are at the Mall of Cyprus in Nicosia, Apollon in Limassol, Zenon in Larnaca and Koroivos in Paphos.

It is looking for a second location in Limassol to replace Olympia.

The company said it is spending €10 millions to revamp all its stores, rename them ERA and position them as fashion and lifestyle outlets.

The company’s traditional food retail business has been undertaken by the standalone Spar stores, which will now be looking for new locations in Nicosia and Limassol to compensate for the loss of Central and Olympia.

As of February 2021, it will re-open all its branded outlets in The Mall of Engomi.