According to the Insolvency Service, 2,687 businesses were closed in the country between March 2020 and May 2021, that's the highest number since 2010. The previous "record" was in 2017, when 2,497 companies ceased operations in Cyprus due to the consequences of the 2013 economic crisis.

At the same time, the largest number of business liquidations fell on December 2020 - 336 companies were closed.

This became the second largest number in the past 11 years. The previous one was registered in December 2016, when 426 companies were liquidated in Cyprus.

2,235 voluntary liquidations took place in the country in 2020, and 887 from January to May 2021. By month, the indicators were distributed as follows: 168 companies closed in January, 207 in February, 180 in March, 193 in April, and 139 in May. According to the same statistics, 48 companies were declared bankrupt from March 2020 to May 2021. There are nine bankruptcies in 2021. By the way, these indicators show that the number of liquidated companies in Cyprus will only grow. 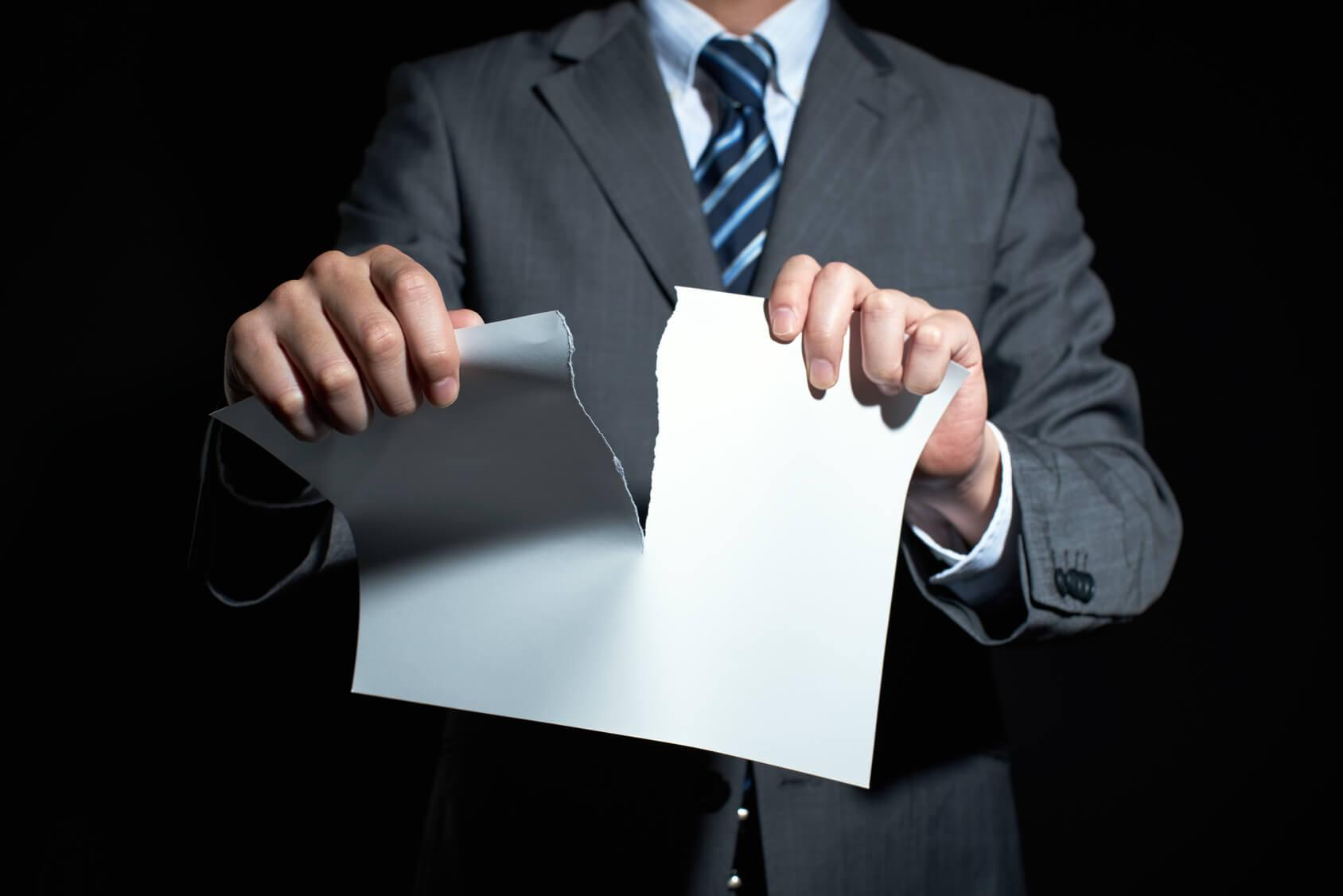 As you may know, a company is declared bankrupt if it has a debt of more than 15 thousand euros.

It is worth noting that over the past 15 months, 175 applications for a personal debt repayment plan have been submitted to the Insolvency Service. In fact, the data of the Insolvency Service show that there was a tendency to an increase in the number of applications from March to May 2021, as it reached 63. Finally, as regding the issuing a decree on the cancellation of debts of citizens of up to €25 thousand, their number reached 55.