Number of companies in Cyprus is steadily decreasing.

Despite financial support from the government, because of the coronavirus pandemic and restrictive measures and lockdowns, hundreds of companies have collapsed.

By the way, in total, over the past 10 years, 19 thousand voluntary liquidations of enterprises have been recorded in Cyprus.

In fact, this data suggests that there is little interest in personal repayment plans from entrepreneurs. Over the past year, 102 applications were filed with the Department of Insolvency for a personal debt settlement plan. As for applications for the cancellation of debts in the amount of up to 25 thousand euros, their number reached 51. 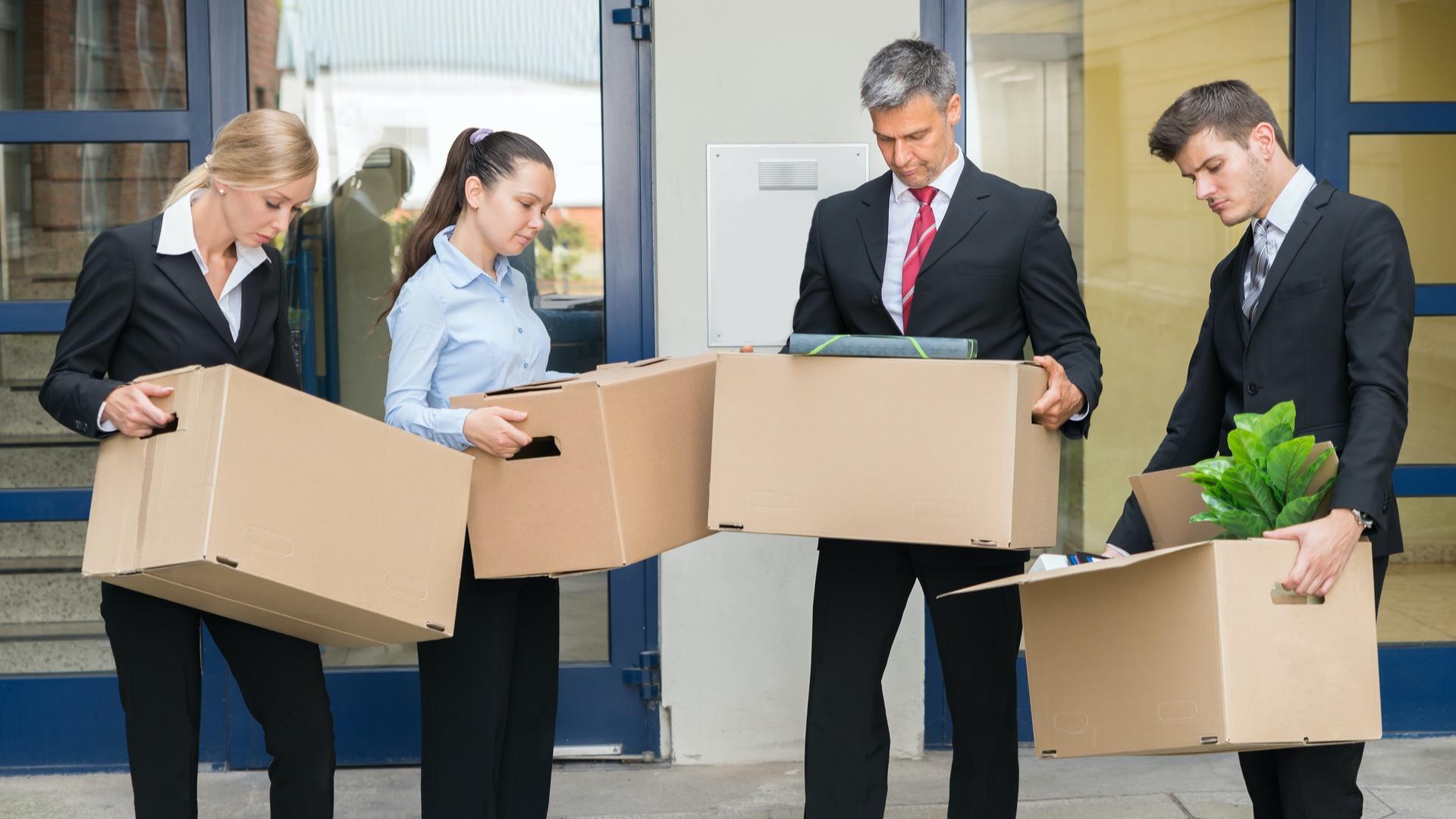 As you may know, Cyprus is among the countries that have allocated the most generous government support to small and medium-sized enterprises not in the form of loans.

To date, the total amount of lump-sum benefits paid is already more than 400 million euros. As for the subsidies to employees, they amount to 700 million euros. This is the fourth largest result in the EU.

In addition, from the summer of 2022, new bankruptcy legislation will come into force in Cyprus, which is actually the rules adopted at the EU level. Thanks to it, efficient companies will be able to have a second chance and get rid of debt completely, avoiding bankruptcy.

The new bill should create a framework that can effectively prevent the liquidation of companies even before they become insolvent. At the same time, among other things, procedures are established to protect transactions related to restructuring, the regulatory framework is determined to facilitate the exit from debts of a bona fide category of debtors, and the consolidation of corporate and private loans is provided.

At the same time, the legislation provides for advance notification of the risk of insolvency. The system may include notifications in the event of non-payment to public or private companies for consulting services to third parties, such as accountants, tax authorities and social security funds, to indicate possible problems. There is also a program that will reduce the amount of bad loans in order to avoid bankruptcy and save jobs. Companies will also be able to retain full or partial control over their assets and day-to-day operations during the debt restructuring process.