Dozens of Apartment Buildings in Government Settlements in Disrepair in Cyprus

Dozens of apartment buildings that have been built in government settlements for refugees from northern Cyprus are in danger of collapsing.

This was announced on Thursday, September 2, by the chairman of the parliamentary committee, MP Nikos Kettiros.

According to him, many buildings have been declared unrepairable and are subject to demolition. However, due to long bureaucratic delays, the solution to this issue cannot get off the ground. Kettiros expressed the hope that at the next parliamentary meeting it will finally be possible to discuss the reconstruction of apartment buildings in refugee settlements.

Unfortunately, I have to admit that we did not receive the answers we wanted. There is a government program according to which some buildings must be modernized or demolished, since they were built with cheap materials 50 years ago. However, we are waiting for an expert opinion on the advisability of such decisions. First, experts must confirm whether these apartment buildings are dangerous for their residents. We have submitted the relevant documents to the planning authorities, which have not yet responded. But, we do not intend to stop there, because we know very well that these apartment buildings are supported by the prayers of their residents. We will continue to discuss this issue again and again in parliament, - said Kettiros.

He also said that the other day the Refugee Committee discussed the issue of recognizing solvency in leases issued to those who own houses built on Turkish Cypriot land.

As we were told by the Housing Finance Agency, according to the instructions of the Central Bank, lease certificates are not accepted by financial institutions as collateral, Kettiros continued.

He added that "some proposals were made by the deputies, that is, if they are not accepted by the instructions of the Central Bank, then these people are provided with state guarantees to secure loans or compensation plots." Kettiros stressed that this issue will also be reconsidered, because refugees should be able to obtain solvency through rental certificates. 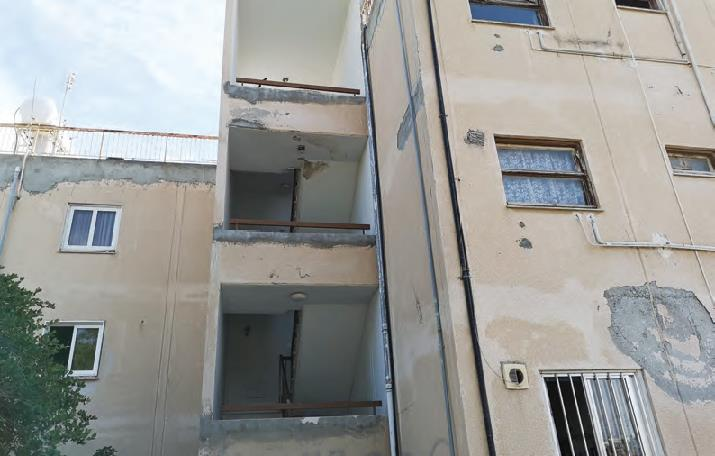 In turn, DISY MP Nikos Georgiou noted that "the party recognizes the political will and will on the part of the government for the radical reconstruction of apartment buildings located in government villages."

However, there is an urgent need and need for immediate implementation of the reconstruction plan and other regulations and policies, overcoming bureaucracy, delays, as well as any legal issues that arise, he added.

He noted that the state "has minimal obligations to the displaced persons to ensure the health, public safety and quality of life of these people, who have been suffering from the consequences of the Turkish invasion for 47 years."

Finally, DIKO MP Zacharias Koulias, in his statements, among other things, stressed that one of the serious issues discussed today in the Committee is the reconstruction of apartment buildings.

As you know, these buildings were built in difficult conditions, when the tragedy reached its peak and it was necessary to build houses for the peace of refugees from the north. Today, too many of these apartment buildings are in danger of collapsing, he added. 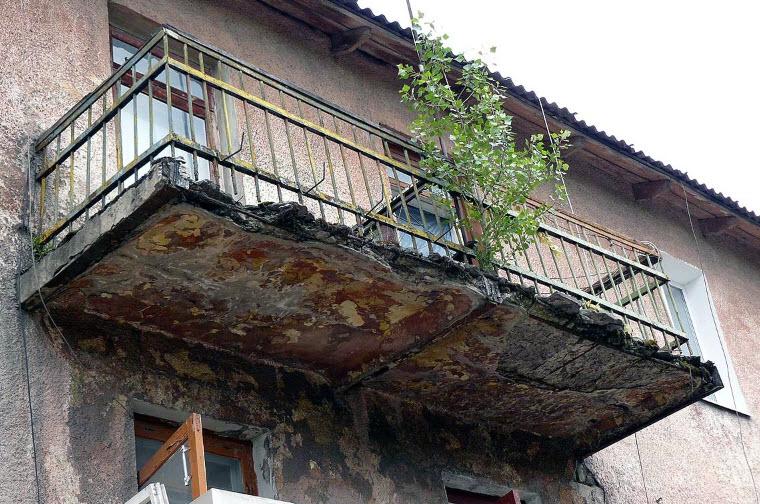 If you are thinking about investing in real estate in Cyprus, but you have questions, please feel free to contact DOM Real Estate. You will be advised on the legal aspects of the transaction, offered the most profitable options and provided additional services. 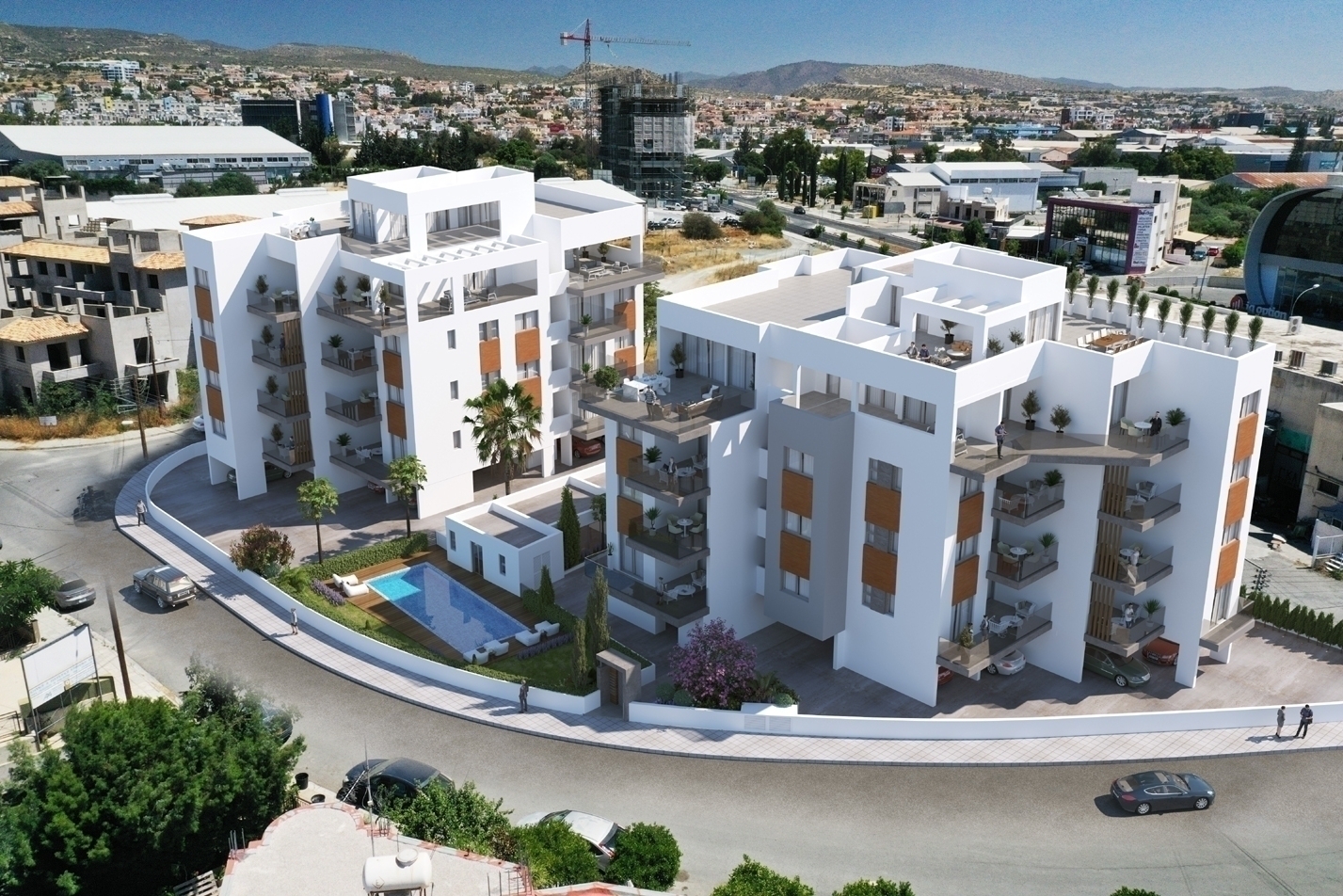 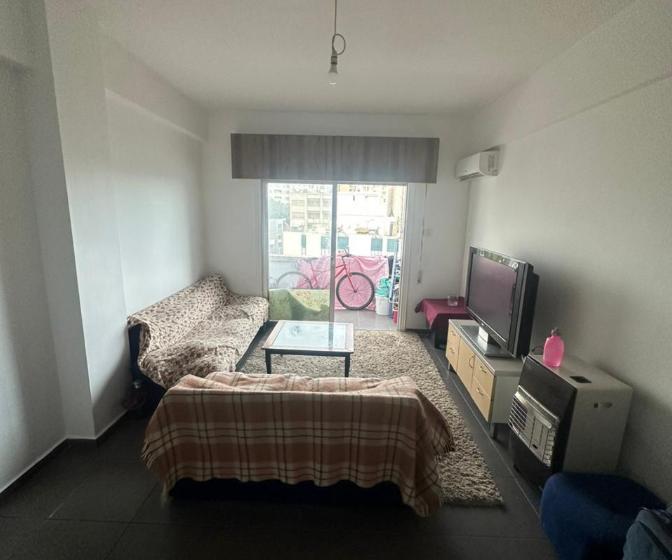 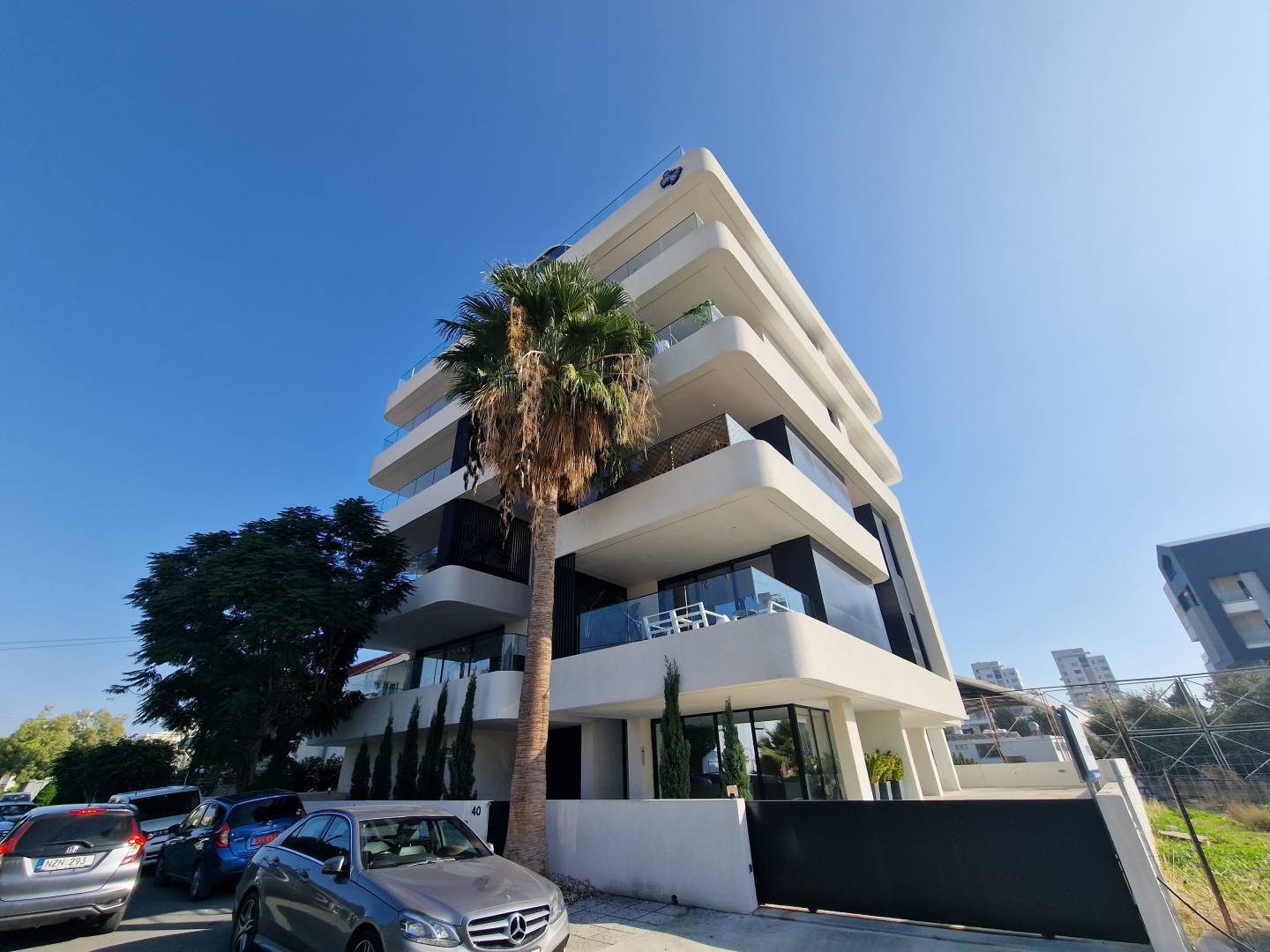 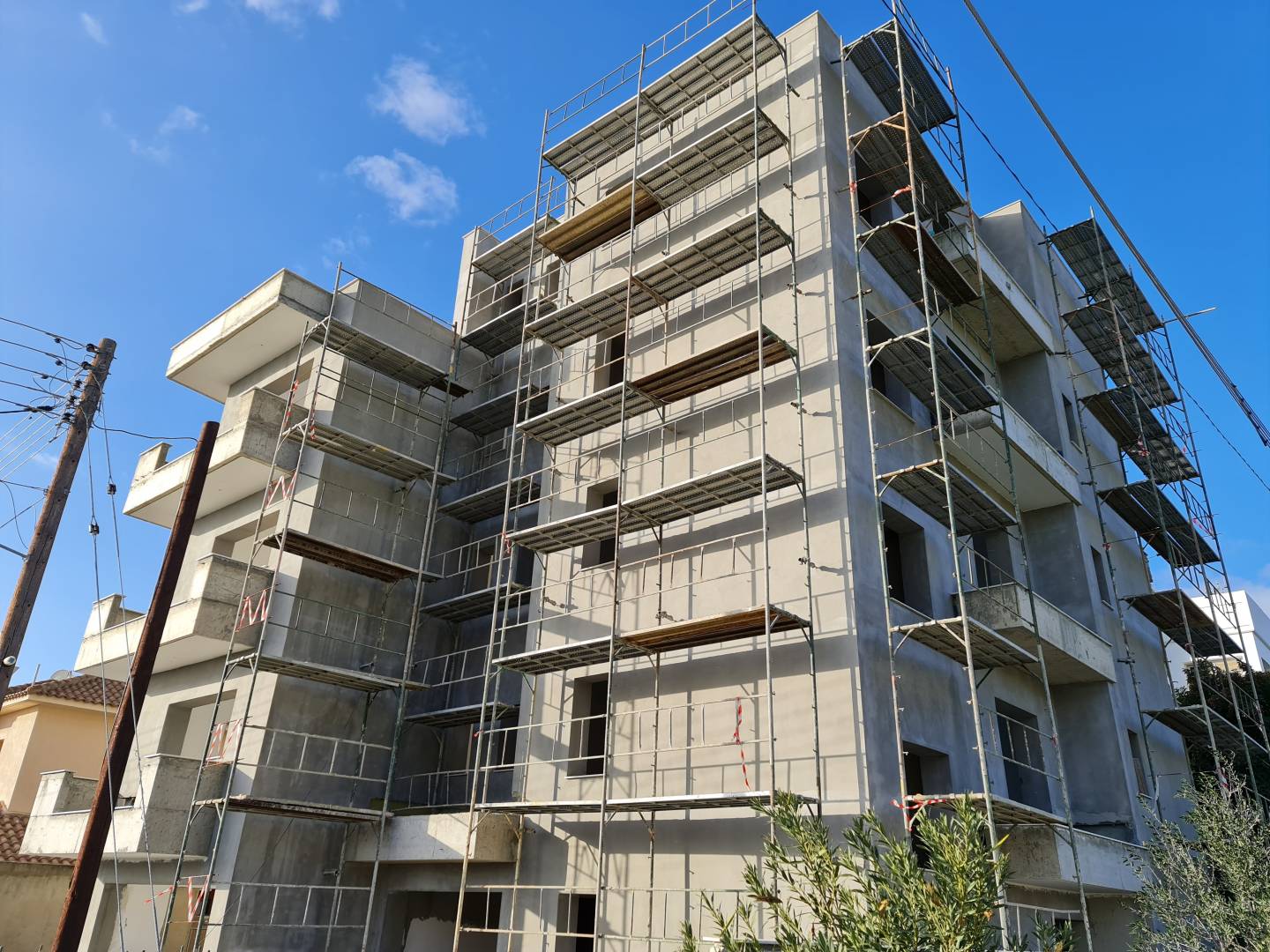 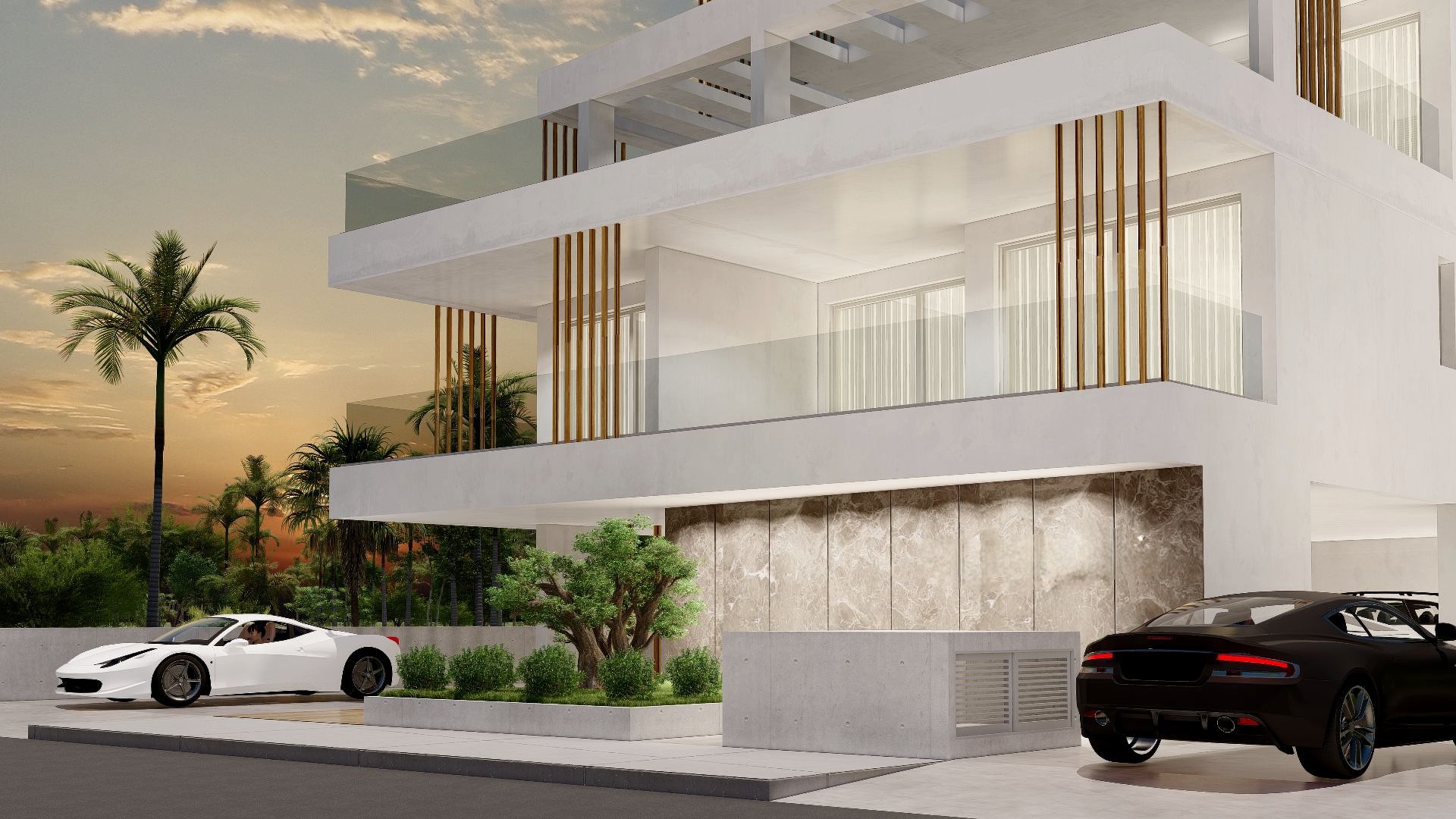 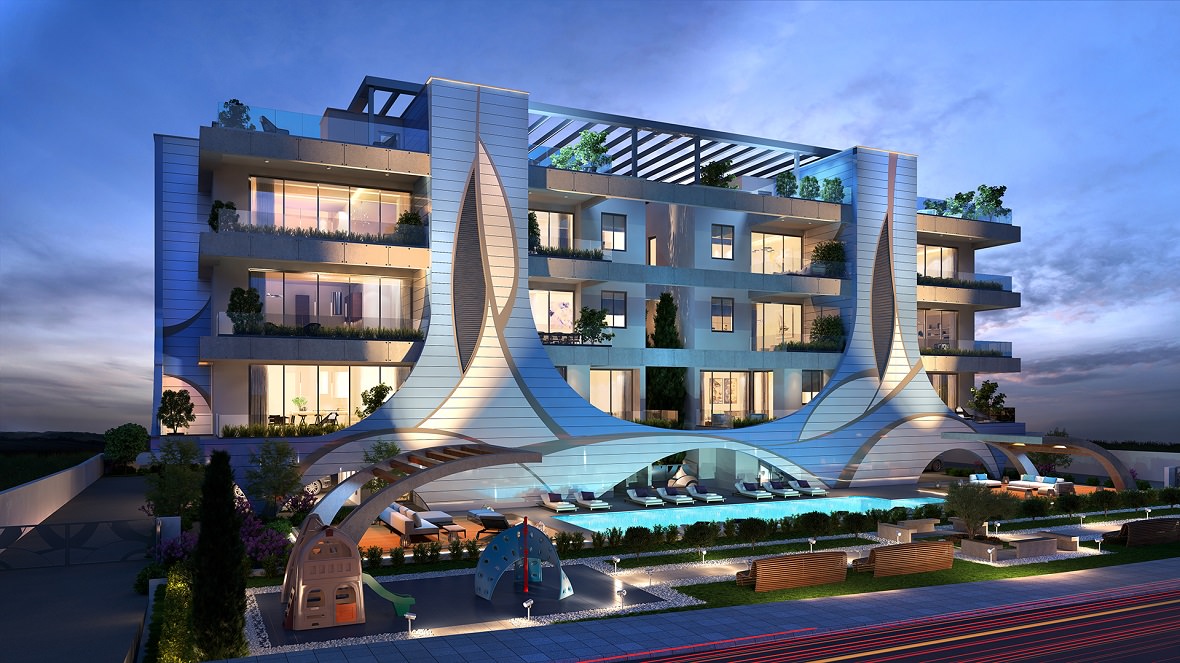 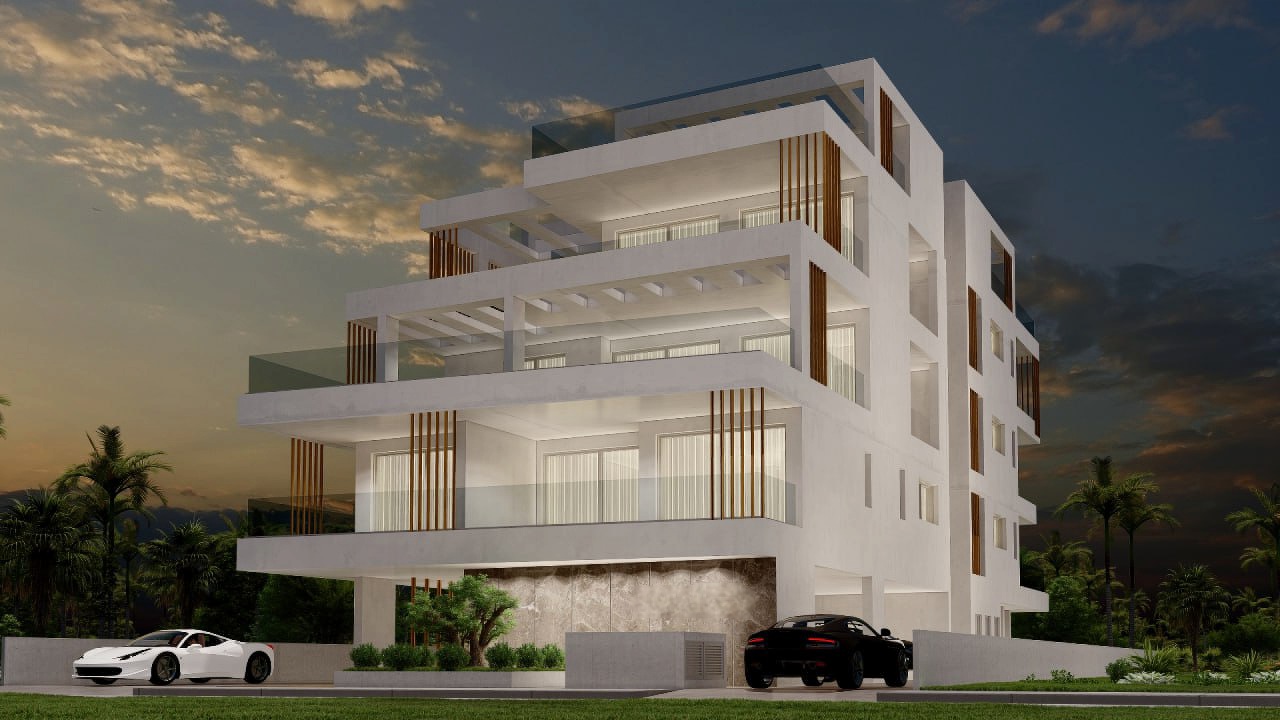 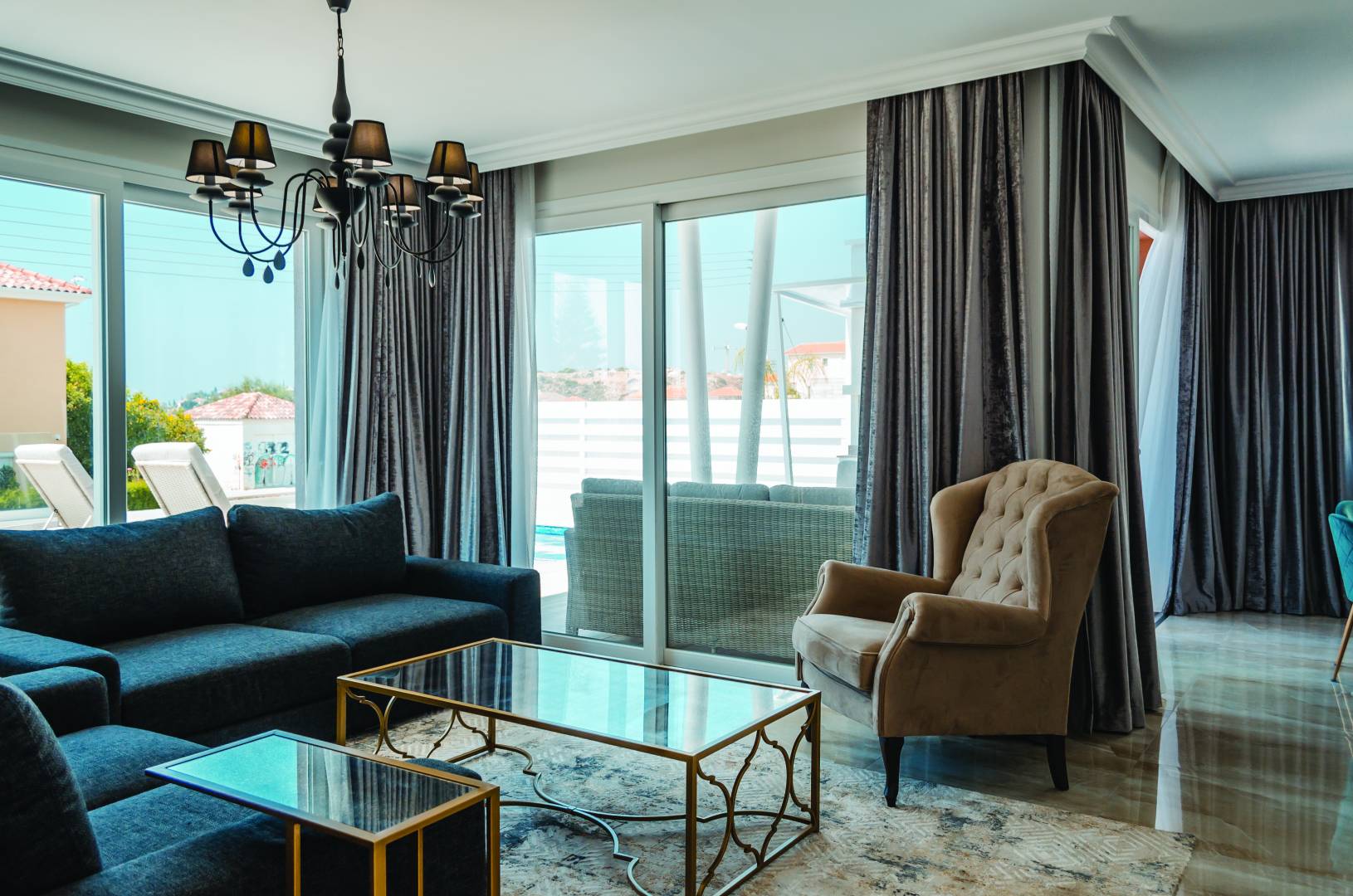