The most attractive countries for buying housing were Italy, Spain, Cyprus - the demand for real estate in them increased by 50%. Such data are presented in a study by Knight Frank.

“On the part of the Russians, demand for second homes really increased. The most interesting region is Europe. The trigger for the growth in demand was the desire of buyers to purchase assets at a substantial discount, and demand is growing in proportion to the number of discounts offered on the market, ”said Marina Shalaeva, director of foreign real estate at Knight Frank Russia.

Italy is popular, especially Tuscany - there discounts make up to 40%. Discounts on residential property are offered in Rome and Milan. As a rule, objects are sold urgently by owners affected by the crisis. 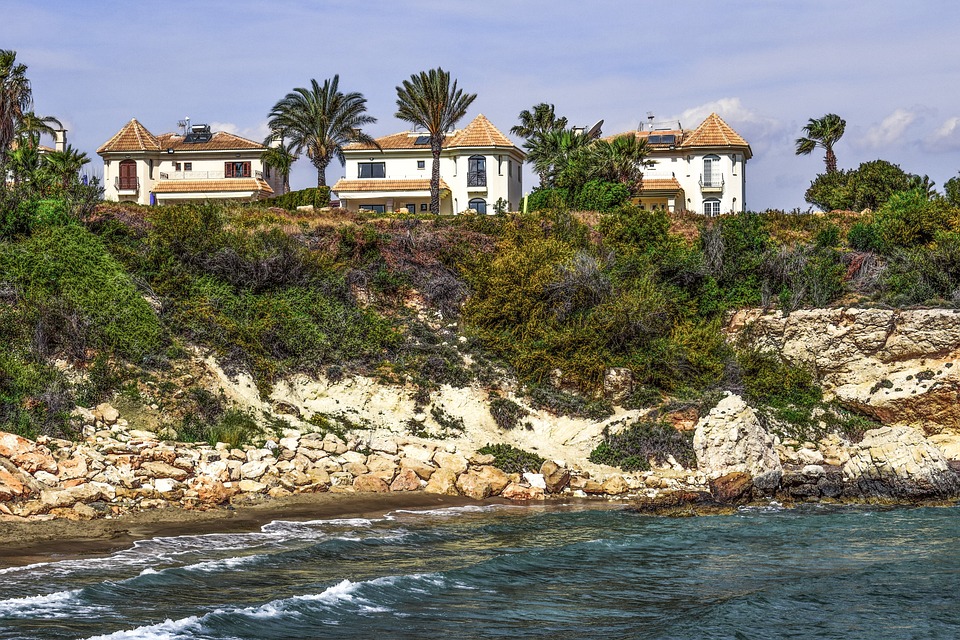 Analysts note a high demand from Russians for housing in Spain, Greece and Cyprus. In these countries there are discounted offers - in Cyprus, for example, with a 25% discount. In France, discounts are rarer and less in size, but the owners are ready to bargain.

Knight Frank analysts also conducted a survey among their expat customers. Its result showed that against the background of border closures, 64% of respondents plan to buy a second home in their homeland. At the same time, about a third intend to live there permanently.

Analysts at the international real estate company Moscow Sotheby's International Realty predicted an increase in the demand of Russians for foreign real estate. In their opinion, this will be facilitated by an increase in the tax burden on wealthy citizens. In March, Russian President Vladimir Putin proposed introducing a 13% tax on all dividend income that goes offshore and on interest income on bank deposits and investments in debt securities worth more than 1 million rubles. 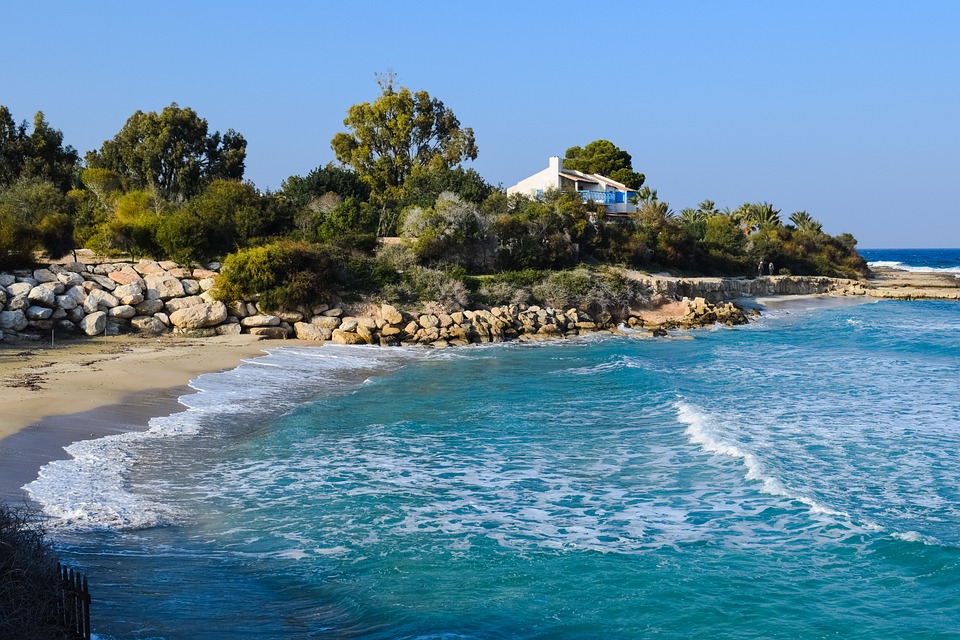 Ms. Shalaeva points out that for Russian buyers amid the uncertain situation with air traffic, one of the key selection criteria also becomes the opportunity to obtain a residence permit or obtain citizenship of a new country.

Other consultants recorded similar data. So, according to Golden Brown Cyprus, in January-May 2020 there were 30% more requests from Russian investors planning to buy property in Cyprus. The company noted that the restrictions on movement around the world introduced against the backdrop of a pandemic strengthened the Russians' desire to get a second passport in order to be able to leave the country at any time and move around the world more freely. Russia Sotheby's International Realty recorded an increase in demand for passports of the Caribbean by 20%.

While Russian buyers began to look more actively at assets abroad, many expats working in Western countries began to consider buying a second home in their homeland.

According to a Knight Frank poll, against the backdrop of a pandemic, 64% of expats began considering such deals. As key reasons, they highlighted the opportunity to be closer to the family, a new job offer, a higher quality of medicine and a higher standard of living in their native country, an additional opportunity for travel in the future and the exchange rate. 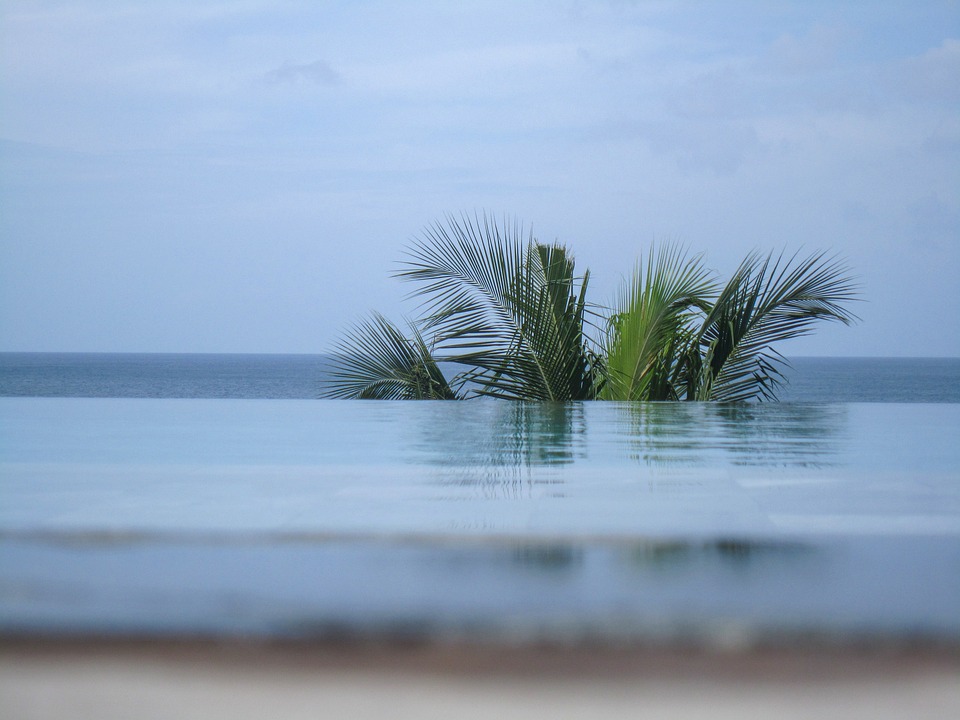 Knight Frank notes that expats, as a rule, are not aimed at acquiring profitable assets and do not consider the prospect of renting a second home. According to company estimates, specialists who are now based in China, Hong Kong, Singapore and Australia most often want to buy property in the UK and the USA. And those who are constantly working in the last of these countries are actively looking for housing in Hong Kong. Expatriates in the United States also have great demand for a “second home” in the Middle East.