Demand for Mortgage Growing in Cyprus

The loan subsidy program announced by the Cypriot government at the end of June 2020 gave a good boost to the mortgage market, as evidenced by the latest data from the country's Central Bank.

Even in the pre-coronavirus period, this figure was lower: from June 2018 to July 2019, the amount of new mortgage loans was 1,035.9 million euros.

It is noteworthy that thanks to this measure, young couples, who had not previously had the opportunity to take out a loan, have become increasingly interested in buying a home.

As you may know, the purpose of the plan for subsidizing interest payments on mortgage loans is to support those who have taken or are preparing to take a home loan. The plan applies to loans taken from March 1 to December 31, 2020. It can be used by those whose mortgage rate does not exceed 2.3%, and the loan size is 400 thousand euros. The subsidy is valid for 4 years and covers up to 1.5% of the rate.

The plan excludes mortgages, the interest rate of which is subsidized by other special government plans, as well as the restructuring of existing mortgages. 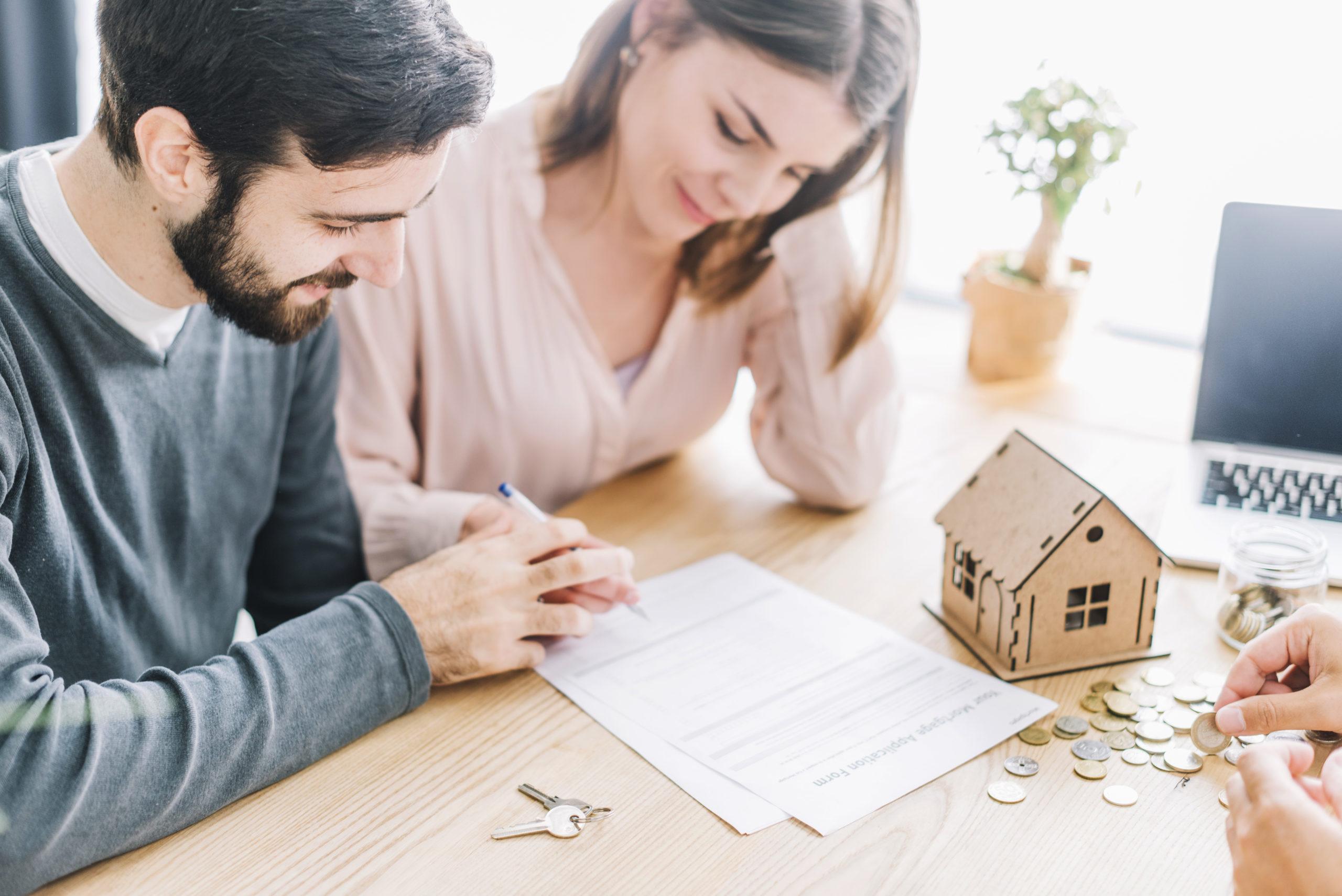 As for property prices, it is too early to make any specific predictions. At the same time, it is obvious that the implemented measures of government support are unlikely to affect the price reduction. Although it cannot be denied that much depends on how sellers and buyers will behave. At the same time, the attention of the latter is currently focused on finding the cheapest and most profitable options for real estate in Cyprus.

So new buildings in the middle price range do not stay on the bulletin board for a long time. Real estate experts point out that the government's momentum with regard to activities to develop the real estate sector in Cyprus has been very important.

The Cabinet of Ministers also decided to expand the existing measures to stimulate urban development and introduce new ones.

In addition to existing plans, the government has approved two new targeted projects that allow residents to legalize some buildings made without permission. Also, building owners were given the opportunity to correct errors in documentation or make extensions to existing buildings. These incentives have been extended until the end of 2021. This right has already been used by 1,454 people.

There is also a scheme aimed at the tourism industry, which has also been extended until the end of 2021. It allows hotel owners to maintain the original build-up rate if they decide to demolish the building and build a new one.

An important fact is that from July 13, applicants can not provide copies of titles for real estate when submitting applications to the cadastre, Department of Town Planning and Housing, regional administrations and any other departments of the Ministry of Internal Affairs. The same applies to official copies of cadastral plans accompanying building applications, which can be replaced with unofficial copies downloaded from the land registry portal. Finally, there is no need to re-submit those documents, copies of which have already been submitted earlier.

All of the above is strengthening the growth and demand in the Cyprus property market, due to which, by the end of the year, the first signs of economic recovery can be expected as a whole. 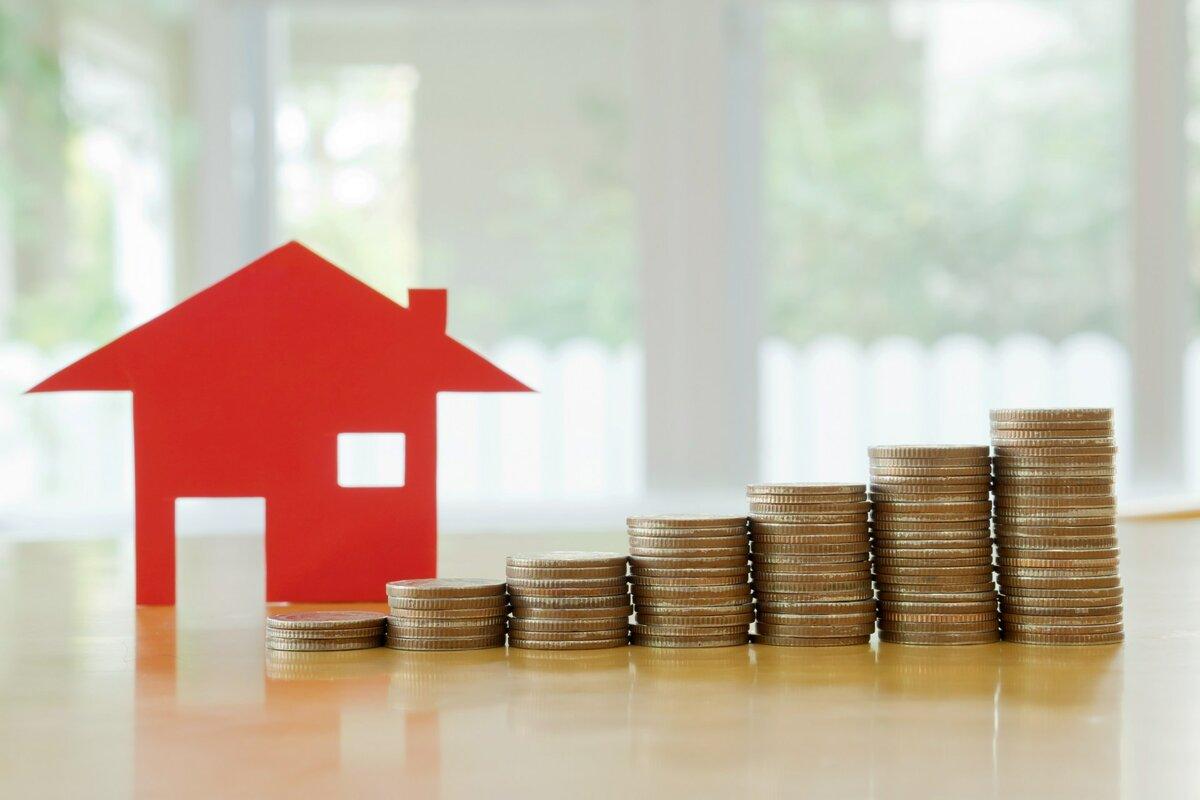 If you are looking for a property in Cyprus, then contact DOM Real Estate. The website has a large selection of real estate objects - both residential and commercial. Experienced agency specialists will be happy to help you make the right choice.