LARNACA based property developer Stelios Georgiou Property Limited has been fined €70,000 by the Cyprus Consumer Protection Service (CCPS) for breaching the Unfair Commercial Practices law of 2007.

Although we’ve reported similar cases in the past, we believe this one is the first of its kind as it relates to an assignment contract.

(Assignment contracts were introduced as part of a revised Specific Performance law that came into force in 2011. It overcame a long-standing problem whereby unscrupulous property developers demanded money from their customers who wished to sell thee property they purchased before its Title Deed was issued.) 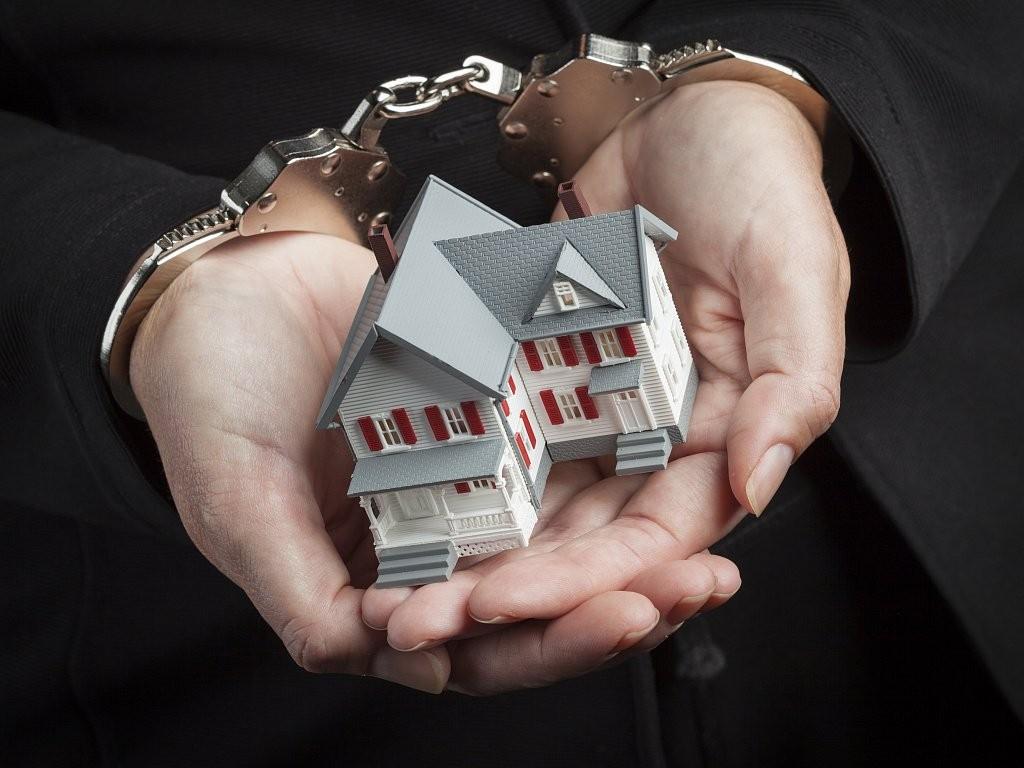 In this particular case the complainants were the original purchaser and her daughter to whom the assignment was made. The original contract was for the purchase of a plot of land and the construction of a house on that plot.

In their submission, the complainants stated that the property developer failed to reveal significant information concerning the purchase: