The robustness of the Cyprus property market and its competitiveness compared to other investment options is confirmed by the sector's results in 2020.

According to statistics from LionGlobal Advisors, the total number of transactions in the purchase and sale of housing in the country reached 7968 over the past year.

Even despite a 23% decline in real estate sales compared to 2019, these are pretty good numbers. By the way, it should be taken into account that most of the total number of transactions occurred precisely during the period of economic uncertainty in the country, closed borders and restrictions on internal movement. In addition, do not forget that 2019 was one of the most successful years for the real estate sector in terms of the number of sales as more than 10 thousand transactions were registered in Cyprus. 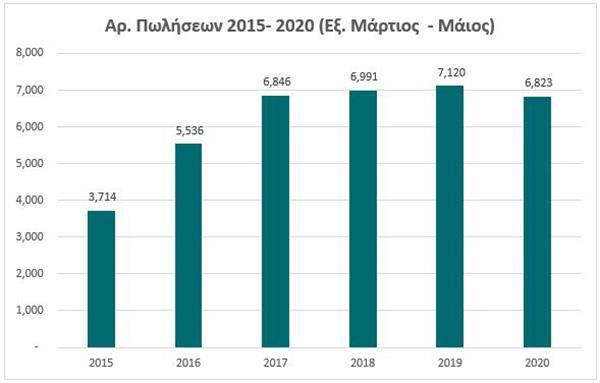 However, when comparing the number of trade documents for 2020 with the corresponding year for the last five years, it can be understood that the number of sales in 2020 is the same as numbers recorded in the period from 2016 to 2017, when the country was already in the growth stage.

It should be noted two more positive developments that contributed to the support of the sector in the midst of the pandemic.

The first is that there has not been a significant drop in property prices in Cyprus, and the second is that real estate sales in Nicosia have grown significantly.

As you may know, according to data published by the Land Registry, Nicosia became the only city in Cyprus where real estate sales grew by 3% in 2020 compared to 2019. This testifies to the growing interest in buying housing in the country from the local population, since the capital's real estate is traditionally based on the domestic market. 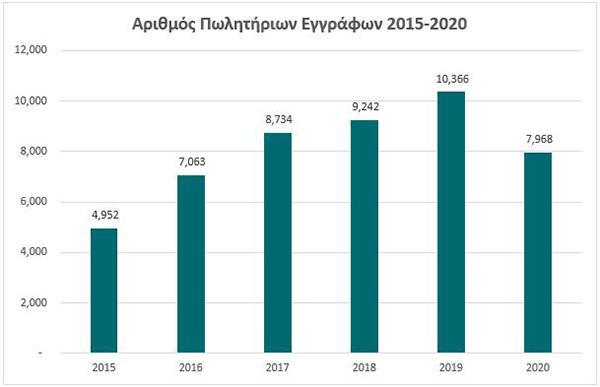 It is possible that in the near future the interest of local buyers in real estate in Nicosia will continue to grow, thanks to the extremely low interest rates prevailing in the market, as well as the government's scheme to subsidize interest rates on new mortgages.

Based on all of the above, it can be concluded that the consequences of the coronavirus pandemic for the Cyprus property sector were not as significant as many market experts predicted.

This is because of the investment characteristics of the industry, which make it resilient to short-term impacts, while the income of other low-risk investment products (such as government bonds, bank deposits) remain extremely low.

It cannot be denied that in the near future the Cyprus property market will still have to adapt to some changes, mainly related to the rapid growth in demand from local buyers, which will support the industry as a whole.

Other factors that are expected to have a positive impact on the sector may include measures already taken by the government to stimulate the housing market and support workers and employers, as well as general volatility in international markets.