President of Cyprus Accused of Abuse of Power

Opposition MPs accused the President of Cyprus Nicos Anastasiades of abuse of power.

As it turned out, they were not satisfied with Anastasiades's explanations about his two family trips to the Seychelles in August 2015 and August 2018 on a private jet of a Saudi businessman.

Several days ago there was a meeting of the supervisory committee of the House of Representatives, the deputies listened to written responses from a questionnaire that had previously been sent to the President of Cyprus. Some deputies were outraged by what they heard and expressed their indignation at Anastasiades explanations.

The president said that parliament should perform a supervisory function, but this case turned into a lawsuit nosing into his personal life.

Anastasiades stressed that he paid for the first trip out of his own pocket, and the second one was free, as it was a gesture of the sheikh. Both flights were operated by Jet Stream Aviation Jeddah.

The President of Cyprus (a qualified lawyer by the way) assured that he had never hidden his travels, so he openly spoke about them during the interrogation of the Committee for Investigation of cases with golden passports.

According to him, the reason he did not mention the trip to the Committee in 2015 was that he paid for the flight out of his own pocket.

Anastasiades said the cost of the flight in 2015 was commensurate with charter fees, so there could not be embezzelment of government funds.

The president added that he never denied friendly relations with the sheikh, but this does not mean that he rendered him any services in return for a kind gesture with the plane. Regarding whether he had anything to do with a company or financial institution in the Seychelles, the president responded in the negative. 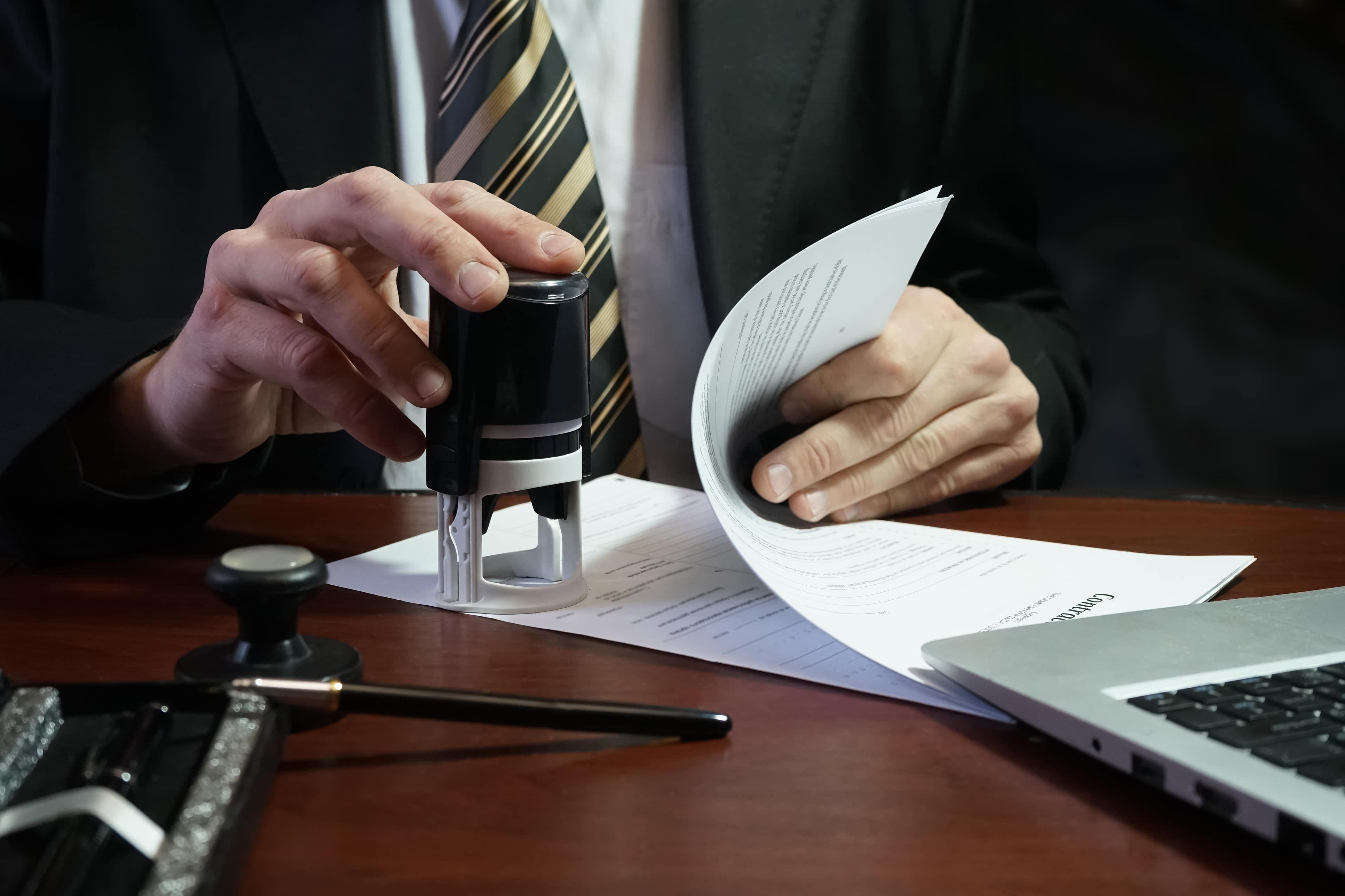 The chairman of the supervisory committee of the House of Representatives, Zacharias Koulias, said that after all these conversations, the president did not provide evidence of the cost of the air tickets.

DIKO chairman and the deputy Nicholas Papadopoulos noted that Anastasiades continues to play hide and seek.

The President was asked to answer whether the private jet was provided free of charge in 2015 or it flew on preferential terms. If the plane was allocated at a low price, as the president said, then a serious political problem arises in connection with the possible payment for services to provide assistance to the sheikh, whose second wife received citizenship a few days later, is actually illegal, said Papadopoulos.

"Clearly, the president had been asked several days ago to answer as to whether the private jet – which today he admitted for the first time he used to fly to the Seychelles in 2015 – was granted either free of charge or on favourable terms. If the plane was provided at a low rate, as the president stated, then a major political issue arises over possible quid pro quo to help the Saudi, whose second wife was granted citizenship days later, illegally."

Papadopoulos also noted that if the private jet was provided to Anastasiades and his family free of charge, it could mean that the president had perjured before the Gold Passport Investigation Commission.

“Once again we call on the president of the republic to stop hiding, to tell the truth, produce proof of payment if such exists and, if the proof does not exist and he has lied, he should apologise to the people of Cyprus.”

As you may know, on August 18, 2015, six days after the first trip of Anastasiades to the Seychelles, the second wife of the sheikh applied for Cypriot citizenship. The Cabinet of Ministers approved her statement the next day, August 19. It should be noted, however, that Cypriot legislation does not provide for the naturalization of second spouses or polygamy.

This particular case was described in his reports first by the Auditor General of Cyprus, and then by the Special Committee dealing with high-risk naturalization issues in accordance with the criteria of the investment program.