The opposition insists on a new freeze on sales, even though everything is fluid from the coronavirus pandemic. Despite the Central Bank and the Ministry of Finance's warnings to affect the country's financial stability and the banking sector if the sales freeze, the four bills that suspend the sales are being submitted to the Plenary Session of the Parliament this Thursday. The law proposals were submitted by AKEL, EDEK, Ecologists, and ELAM.

According to information, the draft law of AKEL freezes the sales until March 31, 2021, for the main house with a market value of up to € 350 000 and small commercial roofs with a turnover below seems to be gaining ground. Of €2 000 000 and with a staff of up to 10 employees. 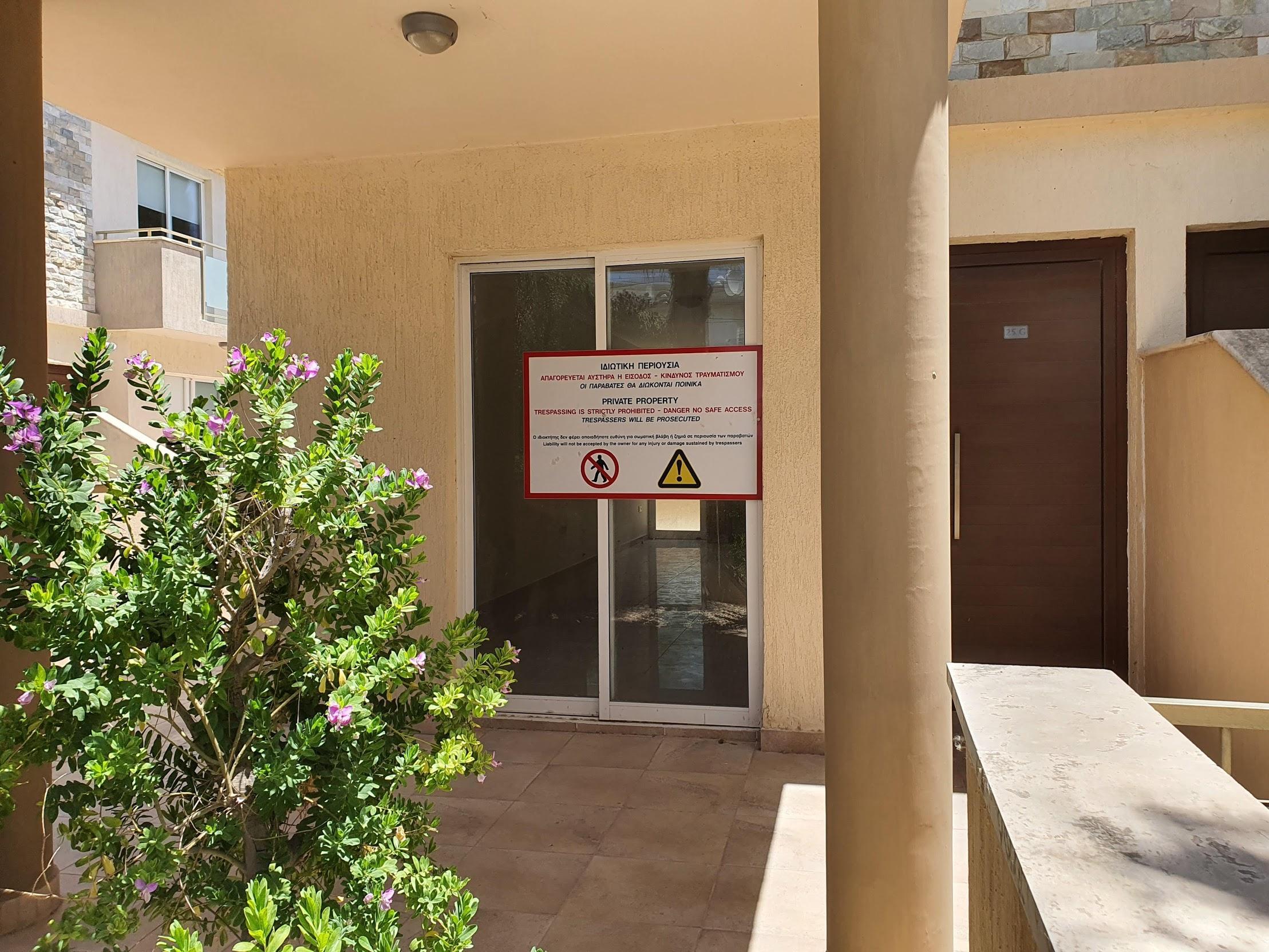 This bill seems to secure a majority in Parliament, as it is likely to receive a positive vote from other opposition parties. DIKO also has a positive attitude, whose voice is decisive. Nikolas Papadopoulos' party considers that this proposal is more targeted than the recommendations of the other parties. However, what worries the opposition parties is that even if the Parliament passes the bill, it may clash with the President. In short, they are worried that the President of the Republic will proceed with the referral and subsequent referral of the law to the Supreme Court, something that will cancel their effort or even put it on the sidelines for a long time.

However, in a previous statement, the Financial Commissioner Pavlos Ioannou had argued that due to the pandemic, it would be useful for the state (government and Parliament) to promote flexible and effective mechanisms aimed at suspending sales, in cases of the main residence, specific value, professional small and medium-sized enterprises and central agricultural infrastructure. On the other hand, both the Ministry of Finance and the Central Bank called on the Parliament not to change the sales' legal framework. According to them, amid the prevailing uncertainty, the legal framework for the sales should not be disturbed, which will intensify the risks that exist due to the coronavirus.

The draft laws of EDEK and ELAM provide for a universal suspension of all sale procedures until the end of 2020, but the timetable will change. Also, the Ecologists' draft law provides for the freezing of any process of the sale of mortgaged real estate due to non-payment of loan repayment installments.