According to Eurostat, property prices in Cyprus continue to decline rapidly. 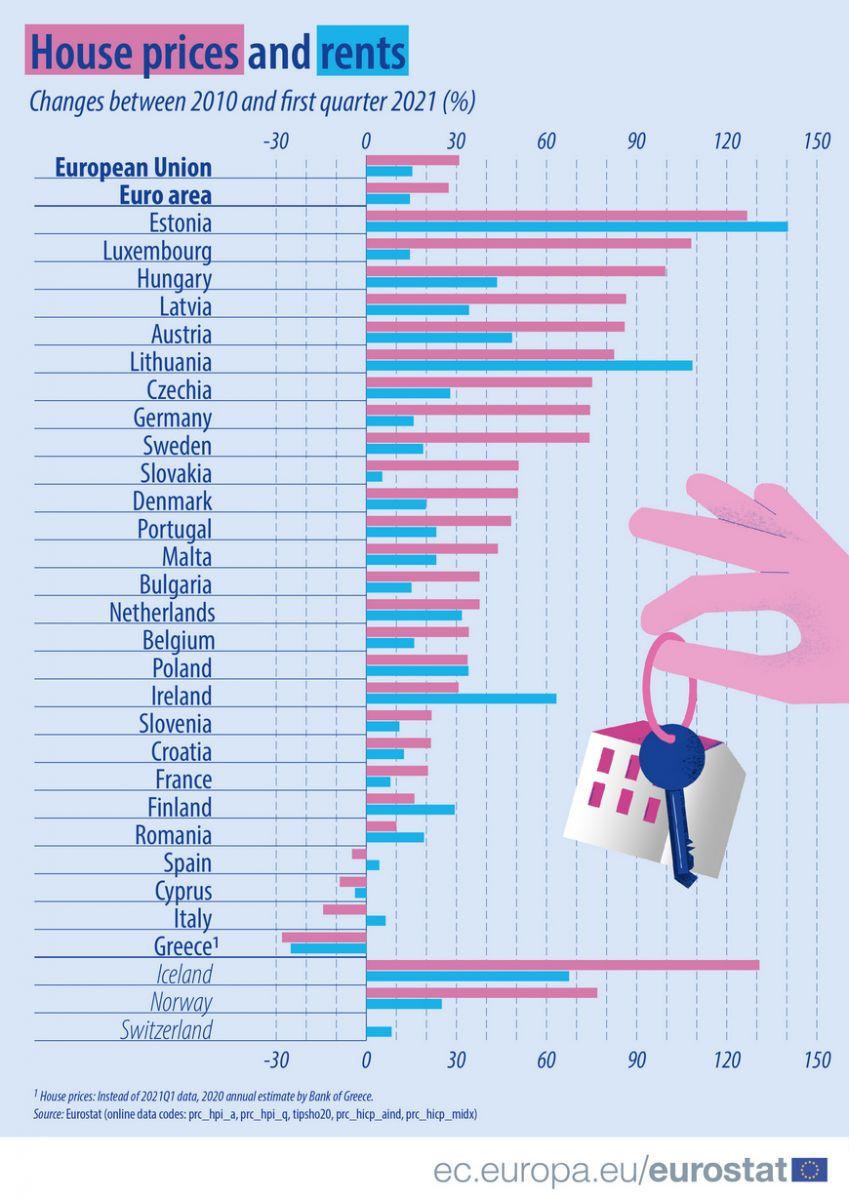 After a sharp decline between the second quarter of 2011 and the first quarter of 2013, house prices remained more or less stable between 2013 and 2014. Then, at the beginning of 2015, there was a rapid increase. And since then, housing prices have risen much faster than the cost of rent. 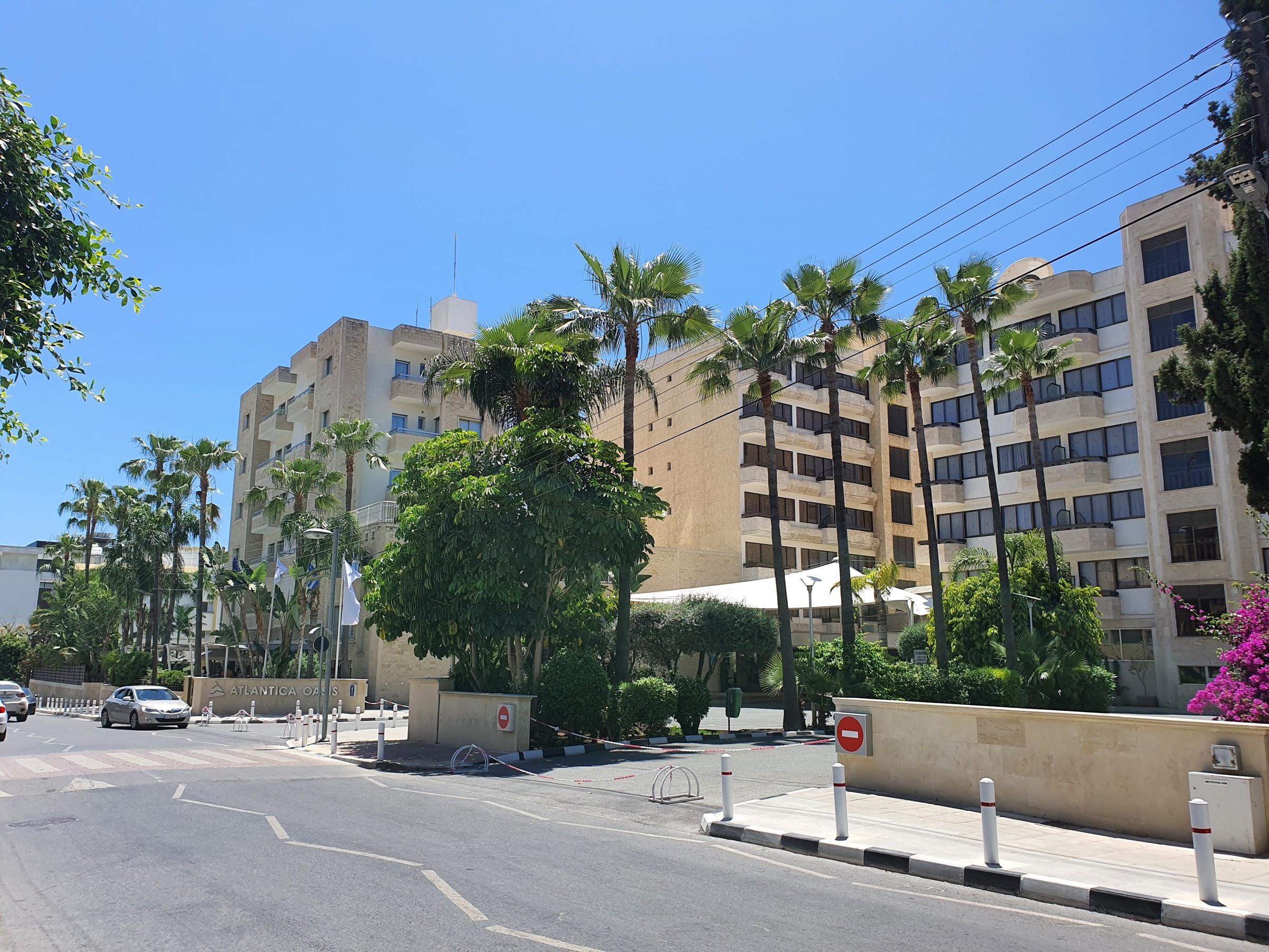 Interested in housing in Cyprus? Take a look at the DOM Real Estate. The portal has the largest database of real estate in the country, both residential and commercial. Choose and contact professionals who will help you make the right choice!