Cyprus On Verge Of Breaking Out Of Energy Isolation

On Tuesday, July 27, the historical event for Cyprus took place. The Council of the European Union has approved a grant of €100 million for the interconnection of the electricity grids of Cyprus, Israel and Greece based on the EuroAsia Interconnector project.

Thanks to this, the laying of an electric cable will soon begin, which will connect the three countries. Thus, Cyprus will no longer be energetically isolated from the Union.

As you may know, on March 8, the Republic of Cyprus, Israel and Greece signed a Memorandum of Understanding on the laying of an electric cable under the Mediterranean Sea.

As part of the EuroAsia Interconnector project, the three countries' electrical system will be connected together using a submarine power cable that will transmit electricity to Europe. The project will link Kofinou in Cyprus with Hadera in Israel and Korakia in Crete. Another cable will be laid to connect Korakia to Attica.

It should be noted that Cyprus submitted a request for partial financing of the project from EU funds back in April. And finally I got a positive answer. 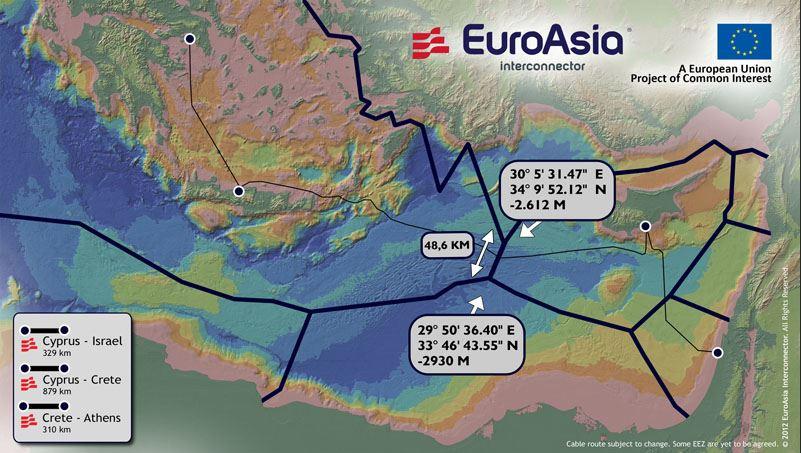 According to the project, the cable length will be 1208 km, the maximum burial depth - 2700 m, and the throughput capacity - about 2 GW. The first phase of the project will be the laying of 329 km of electrical cable from Israel to Cyprus. Extending it first to Crete and later to mainland Greece will allow transferring up to 2000 MW of electricity from Israel to the European Union, which is approximately equivalent to the commissioning of one nuclear power plant.

This will allow for bilateral transmission of electricity between Israel, Cyprus, Greece and Europe as a whole, and each of the parties to be either an exporter or an importer of electricity.

The total cost of the project is estimated at €1.206 billion.

The launch of the new international power grid project is scheduled for 2023. The cable will be commissioned by 2025. It will become the world's longest cable at the deepest depth.

The Cyprus plan as a whole is very balanced in terms of reforms and investments, taking into account the key structural challenges facing the country. The project will help connect Cyprus to the mainland European network. This means that it will contribute to the energy integration of the country, Ursula von der Leyen emphasized. 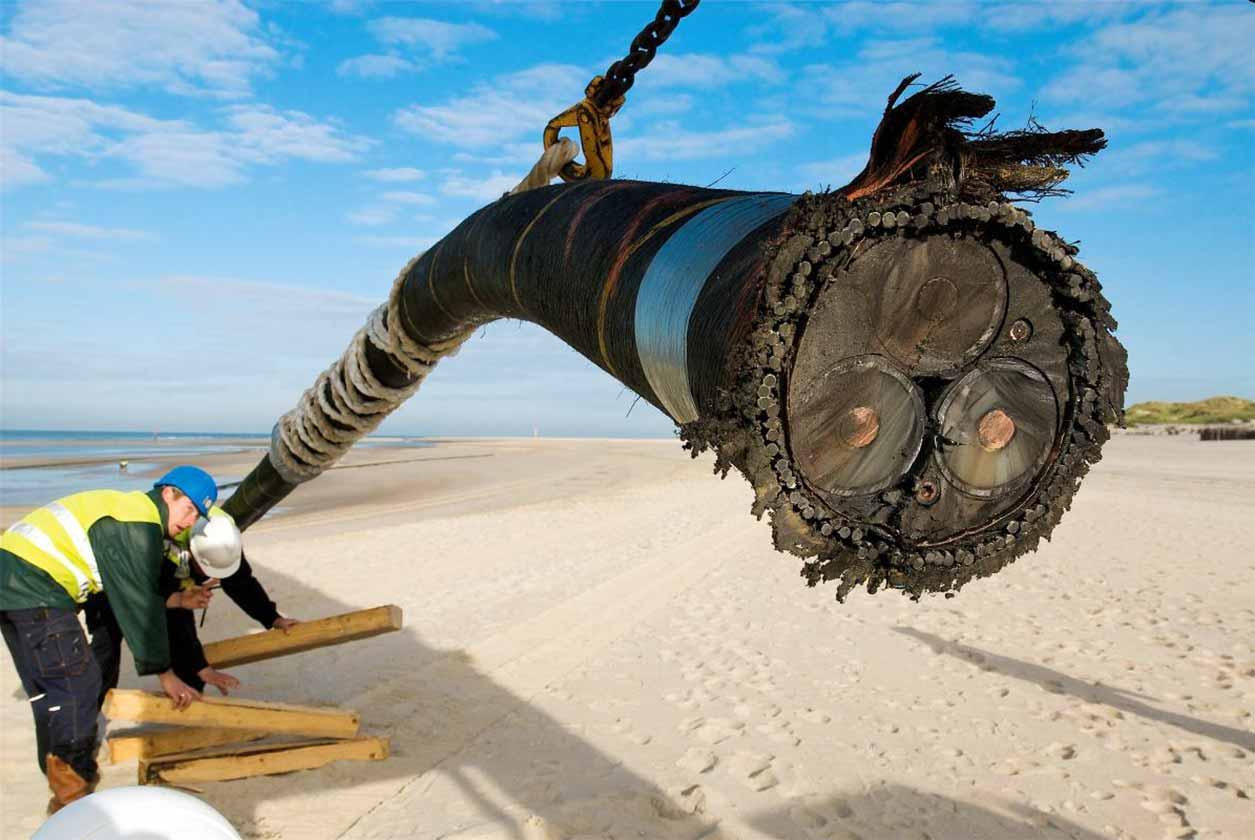 You can find detailed information about all projects in Cyprus on the DOM Real Estate portal. The website also presents a huge number of real estate objects in the country - from residential to commercial. Choose and contact professionals who will help you make the right choice!