Cyprus Is Among EU Leaders in NPL Reduction

The efforts of the Cyprus government were not in vain, as the share of bad loans in the property market in the country has significantly decreased.

Moreover, Cyprus entered the top three, ranking third among the EU countries, where the largest decline in non-performing loans (NPL) was recorded in the fourth quarter of 2020.

Almost all EU countries have reduced the number of their nonperforming loans over the past year, the largest reductions recorded where the level of "red loans" is quite high. For example, in Greece, which is traditionally among the leaders in the number of bad loans, their number fell by almost 21%, which was facilitated by the recent measures under the Hercules asset protection plan.

In turn, the largest contribution to the absolute decline in red loans in the EU was made by Poland, which accounted for 2.8%, or almost €370 million.

Massive government intervention in the economy has hampered the growth of non-performing loans during the Covid-19 pandemic also in Central and Southeastern Europe (CESEE), although the quality of bank assets after the cancellation of the measures "remains uncertain." As of December 31, 2020, the bad loans index in the region remained relatively stable compared to the previous year - 3.5%, which is 0.2 percentage points lower than at the end of 2019.

Coverage ratio across the EU decreased by 0.3%. In Cyprus, this indicator decreased by 4.4% and became equal to 45.9%. 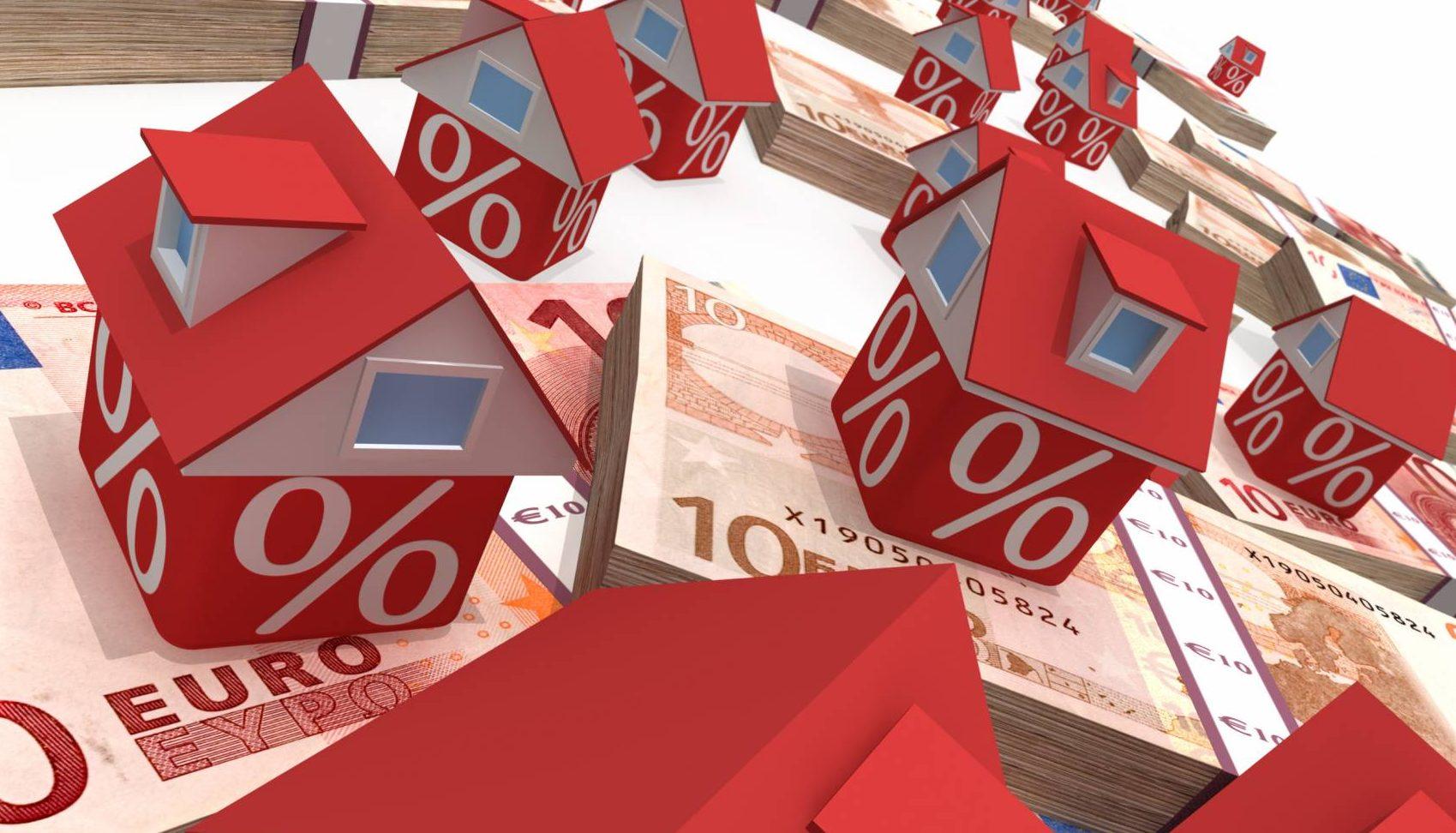 However, the European Bank for Reconstruction and Development (EBRD) warned that the recent increase in stage 2 loans (not impaired loans, but with a significant increase in credit risk, in particular due to restructuring due to COVID-19) “can be considered as an indicator strengthening of credit risks in the future ”.

As you may know, problem loans include loans overdue for more than 90 days and classified as unsatisfactory, doubtful and hopeless. Usually, the European Central Bank forces banks that have a lot of problem loans to hold more capital, which ultimately slows down the economy, since banks have less funds to issue new loans.

In fact, non-performing loans are a persistent weakness in the Cyprus banking sector, although the state of affairs is predicted to gradually improve. Red loans continue to pose a risk to the stability of the island's financial system and remain the main obstacle to strengthening the banking sector.