Cyprus Among Leaders in Size of Banking Commission In Eurozone

In May 2020, Cyprus introduced new subsidy schemes for mortgage loans and interest rates for businesses. This was done in order to mitigate the impact of the crisis caused by the coronavirus pandemic and help the country's economy recover faster.

However, in reality it turned out that the Ministry of Finance, which prepared the plans, left the banks with the opportunity to raise interest rates and fees.

And, of course, the banks took advantage of this by appropriating subsidies that were theoretically intended for borrowers from the state.

According to the Central Bank of Cyprus, in June the interest rate offered by local financial institutions on mortgages was 2.13% (on average), up from 2.03% in February 2020 before the start of the subsidy plan. In other words, the subsidy not only did not lead to a decrease in the interest rate, but, on the contrary, to an increase by 10 basis points.

In turn, the total annual rate increased by 19 basis points (from 2.82% to 3.01%), which means that in addition to interest rates, ancillary costs such as research and management fees, paperwork, guarantees and other.

And this despite the fact that the cost of buying property in Cyprus remains very high.

In particular, the average interest rate for real estate in Cyprus is 2.17%, and in the eurozone - 1.31%. There are countries with higher mortgage rates (for example, Ireland and Greece - 3.23%), however, there are those where rates remain very competitive. For example, in Finland the average mortgage rate is 0.73%, in Austria - 0.95%, in Portugal - 0.69%. 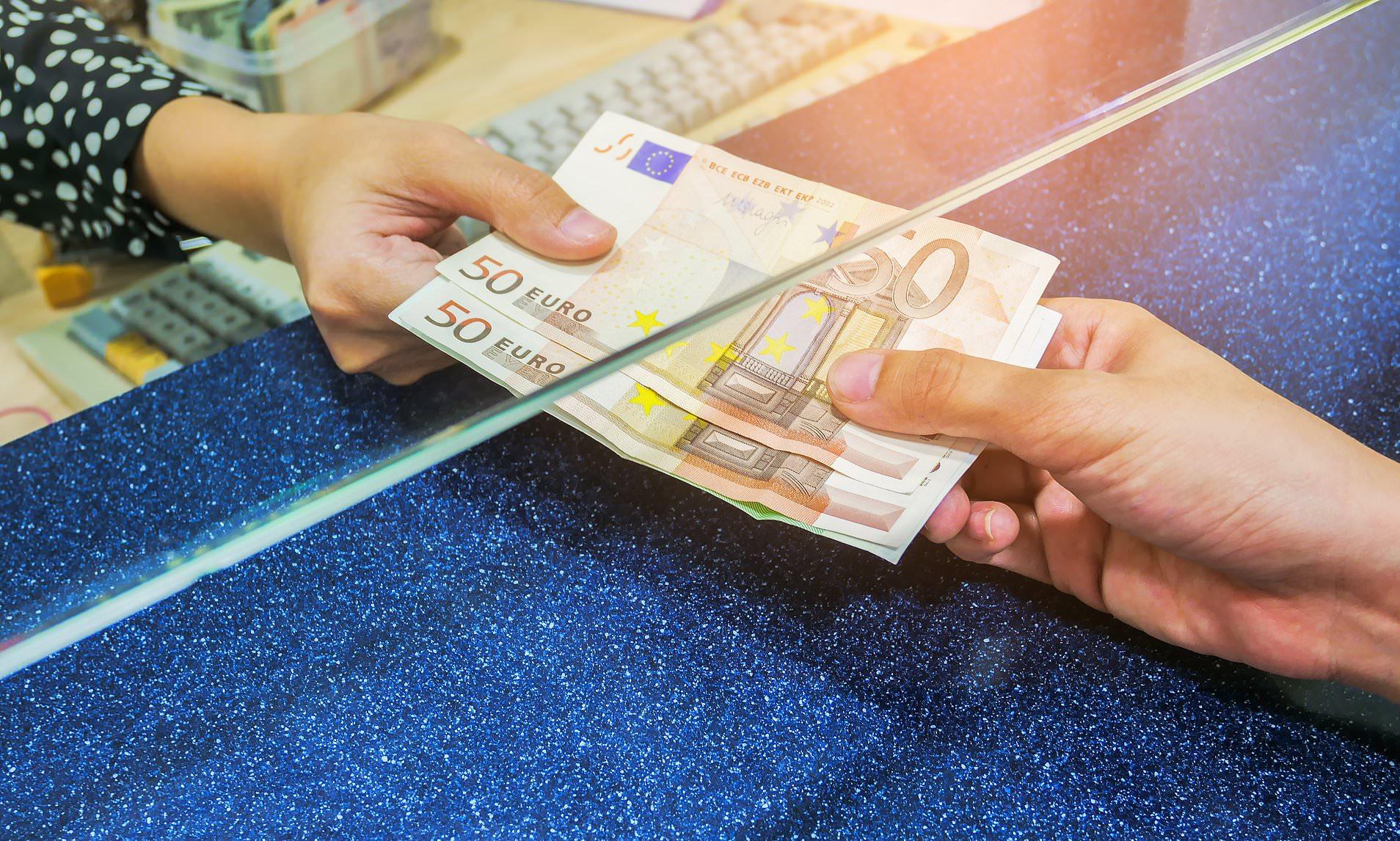 As for the deposits, their number has sharply decreased over the indicated period.

There has been a significant decrease in the interest rates that banks offer to depositors, as well as the reserves available in their books for non-performing loans.

However, if the interest rates offered by banks on household deposits with maturities of up to one year rose to 0.07% in June 2021 compared to 0.14% in February 2020 before the implementation of the mortgage subsidy plan, then the interest rates offered banks on corporate deposits turned negative (-0.1%) compared to 0.03% in February 2020. However, banks' loan forecasts were capped in April (latest available data) at € 2.60 billion, up from € 4.94 billion in 2019.

Logically, subsidizing interest rates and, as a consequence, taking on a part of the risk by the government, should have led to a decrease in lending rates. Nevertheless, they have increased. And along with them, of course, the banks' profits also increased.

Interestingly, the opposition parties indicated a gap in the new scheme from the very beginning. However, the Ministry of Finance did not take any measures.

At the same time, interest rate subsidy schemes have led to a partial improvement in the situation with bank lending to households and businesses. But, serious problems remain, mainly due to the more stringent criteria applied by banks. 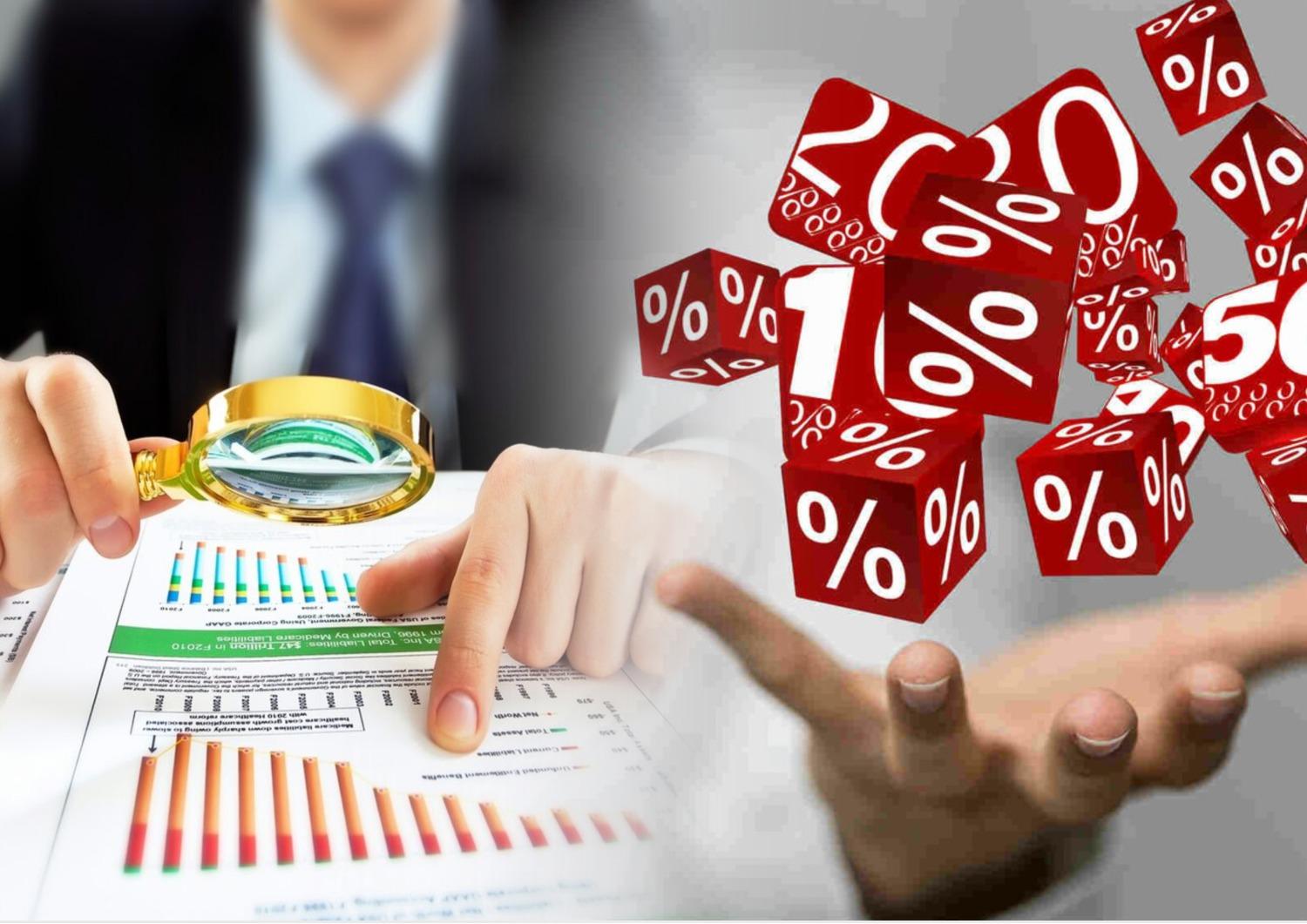 It is noteworthy that Cyprus is among the leaders in terms of fees in the eurozone.

According to the European Central Bank, in June the total cost of borrowing new loans to households to buy housing in Cyprus was 2.13%, compared with 1.32% in the eurozone. It is noted that Cypriot banks are in sixth place with the highest fees among the countries participating in the eurozone. Ireland (2.77%) and Greece (2.71%) took first place.

In this category, Cypriot banks are in third place with the highest fees between the member states of the eurozone, behind Malta (3.67%) and Greece (3.26%). This means that in order to obtain a loan of 200 thousand euros, a Cypriot company is obliged to pay interest of 6 400 euros per year, while in the case of applying the average for the euro area, it would pay 2 940 euros.

You can find profitable options for buying real estate in Cyprus on DOM Real Estate portal. The website also has a large number of rental properties - from residential to commercial real estate. Choose and contact professionals who will help you make the right choice!