Cyprus Among Leaders in Reduction of Rental Prices in EU

Cyprus and Greece are the only countries in the EU where rental prices have declined over the past decade, according to the latest data from Eurostat.

The highest growth was recorded in Estonia (142%), Lithuania (109%) and Ireland (66%). As for the average cost of rental housing in the European Union for the same period, it increased by 16%. This trend is noted in 25 EU countries. 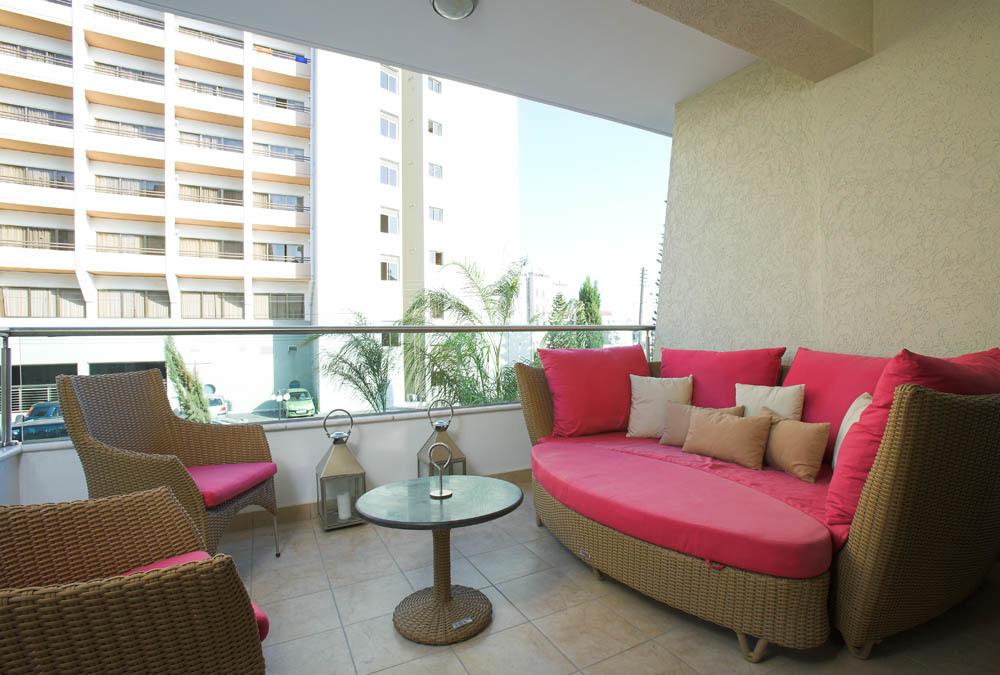 It is worth noting that Cyprus has also entered the top three among the EU member states in terms of the overall decline in the cost of housing since 2010.

It is worth noting that the current sharp rise in property prices in Cyprus, where there is a significant increase in housing and rentals in the second quarter of 2021, is primarily due to their sharp drop as a result of the 2020 pandemic crisis. 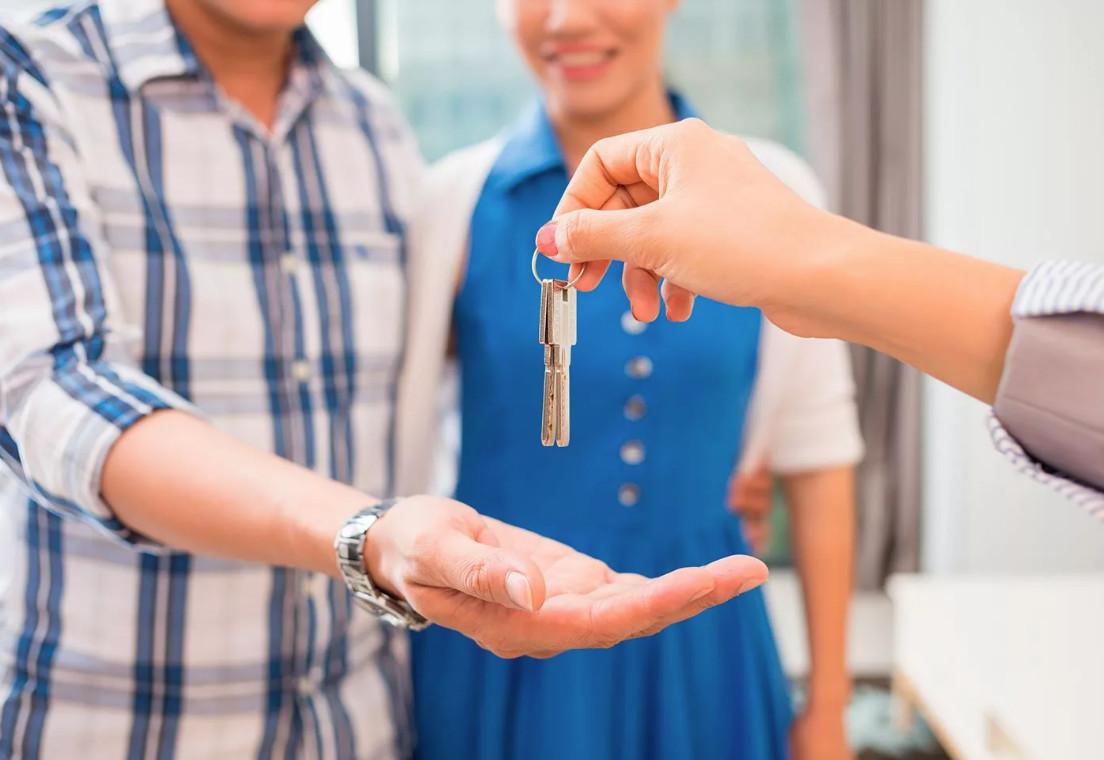 Interested in housing in Cyprus? Take a look at the DOM Real Estate website. The portal has the largest database of real estate in the country - from residential to commercial. Choose and contact professionals who will help you make the right choice!