Cyprus has entered the list of bad countries for the registration of Russian companies.

On Monday, January 10, the authorities of the Russian Federation published a list of countries in which it is not recommended to create holding companies accumulating income of Russian enterprises.

In addition, two American states (Wyoming and Delaware) and the U.S. Virgin Islands, which are endowed with the status of the so-called unincorporated organized territory of the United States, are designated as a separate item. 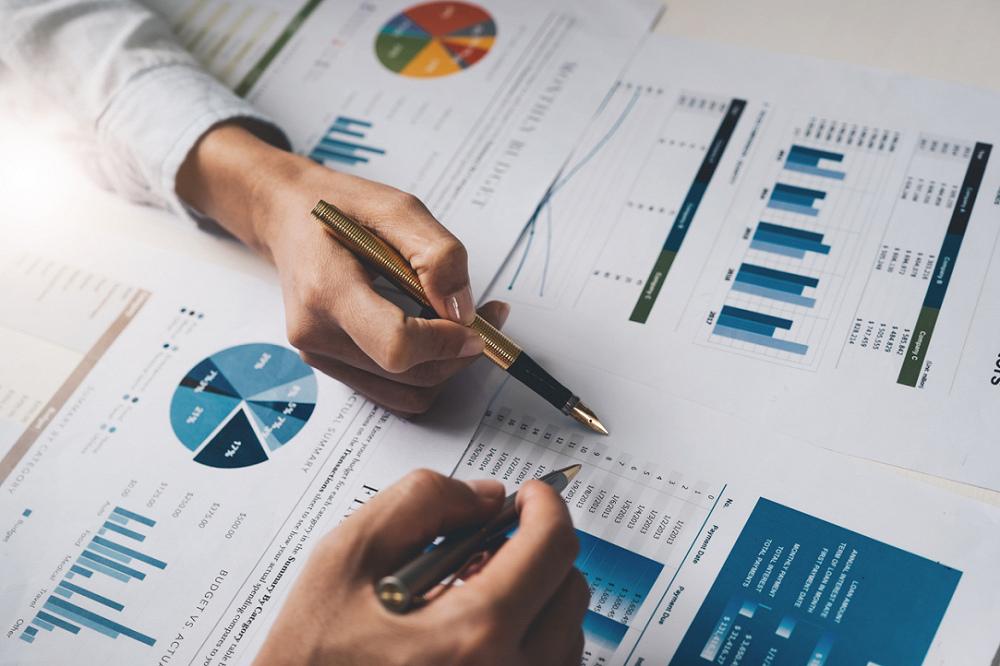 Some countries of the list have previously been recognized Russia by offshore jurisdictions. For example, the British Virgin Islands and the Bahamas. At the same time, the list does not include some countries with which Russia revised the terms of tax agreements in 2020-2021: Luxembourg and the Netherlands. Cyprus and Russia signed a protocol on amendments to the agreement on the avoidance of double taxation in 2020, according to which the base tax rate on dividends and interest increased to 15%. Nevertheless, this event did not affect the decision of the Russian government to include the island state in the list of undesirable jurisdictions for the creation of companies.

It is expected that the new list will be used when making decisions on the provision of Russian government support.

In accordance with this list, Russian companies with 25% or more of their capital owned by offshore owners will not receive support from the government from 2023. Currently, this rule applies to companies that are 50 percent or more owned by owners from offshore.

The explanatory note to the list notes that the initiative is also aimed at "minimizing the negative impact of sanctions due to the vulnerability of the exercise of the rights of owners of intermediate offshore ownership of production assets in Russia."