The government of Cyprus announced that companies based on the island will be required to provide information about their true owners.

In addition, this data will become publicly available as early as next year.

Cyprus intends to get rid of its dubious reputation as a money laundering haven, protect its fragile economy and attract foreign investment.

Companies will be required to submit relevant data to the new register of companies' beneficial owners, which was created last month. This will enhance transparency in what is often a dark web of false covers behind which money laundering and other illegal activities can take place, said Minister of Trade and Energy Natasha Pilides.

Pilides noted that only correct and updated information about the true beneficiaries will be recorded in the new register, which will allow tracking criminals who previously hid their identities behind the sophisticated structure of the company.

The Minister stressed that money laundering, as well as the financing of terrorism and organized crime remain serious problems for the international community, therefore the European Union is trying to introduce rules at the central level. 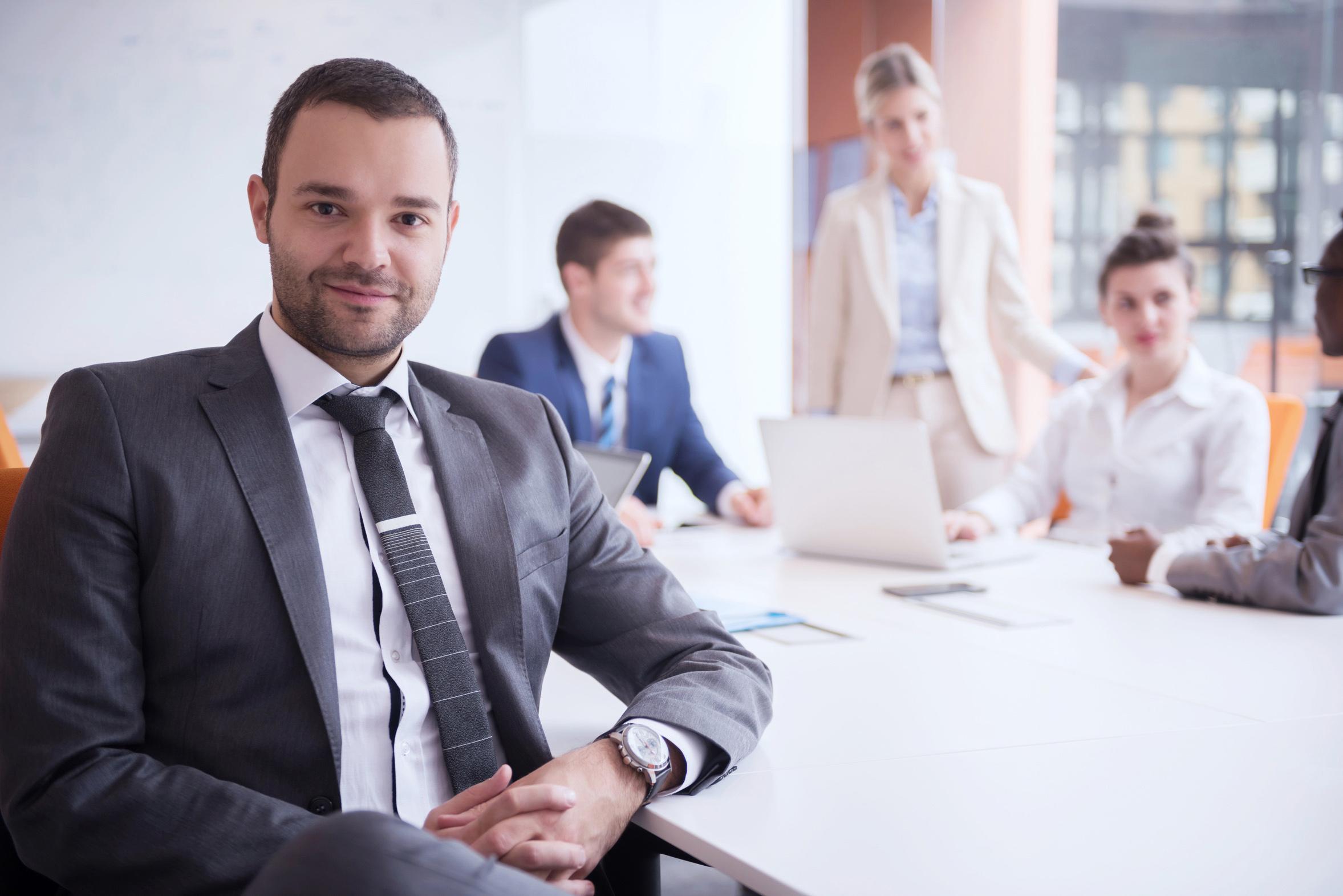 Cyprus has been trying for years to clean up its reputation as a money laundering destination, as well as to protect its fragile economy and attract foreign investment.

It is worth noting that recently a number of amendments to the laws were introduced in Cyprus, which now do not allow not quite legal firms to take advantage of low corporate taxes. In particular, we are talking about the avoidance of double taxation.

The latest amendments stipulate that companies will be taxed in the country where they produce their goods or services, thus ending shell companies using Cyprus's preferential tax system.

Regarding the new register of beneficiaries of companies, those enterprises that are registered in Cyprus before March 16, 2021 will have 12 months to register on the Cypriot government portal Ariadni and provide information about the true owner. Those companies that have registered in Cyprus after March 16 will have to provide the relevant information within 30 days.

The true beneficiary of a company is an individual who owns more than 25% of the capital, a majority of voting rights, or exercises effective control over the company through other means, such as family ties. If no individual meets the ownership requirements, then a senior manager should be appointed by the owner.