The House of Representatives finance committee discussed on Monday, February, 22 measures to support tenants affected by the coronavirus pandemic.

The government announced during the meeting that they refuse to provide tenants with direct subsidies, insisting that tax breaks are the only correct solution in this situation.

As you may know, the bills put forward for consideration should stimulate owners who rent out premises to individuals or legal entities lost their activities due to the imposed quarantine, as well as stimulate owners to voluntarily reduce the amount of rental rates during the first six months of 2021.

One bill concerns a tax credit for property owners who reduce their rent for a period of at least three months by 30-50%. The second bill seeks to exempt landlords from paying a special defense contribution (from 3% to 75% of the rent) for the months in which they lowered their rent.

The new benefits are intended exclusively for enterprises and entrepreneurs who partially or completely suspended their activities due to government measures to stop the spread of coronavirus. 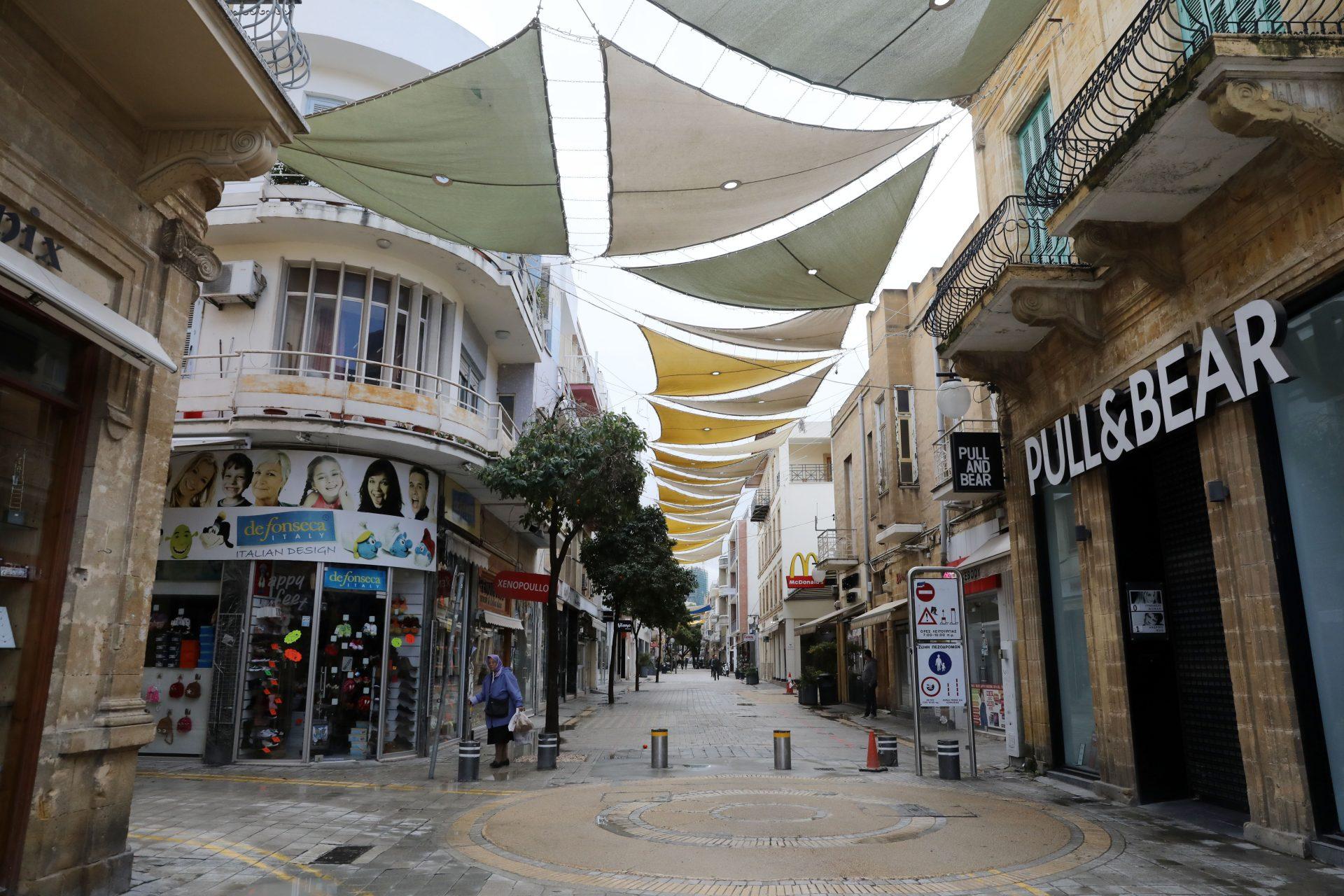 It should be noted that despite the government's insistence, there were deputies who were categorically against such a decision.

For example, a Povek spokesman stressed that "officials are going to turn many businesses into ruins, since they will not be able to survive in this situation and will be closed." Povek believes the authorities must either directly subsidize affected tenants or distribute the rent payments between the government, the property owner and the tenant.

The government has a completely different opinion on this matter.

The authorities are unwavering and claim that direct subsidies represent government aid and are contrary to EU rules. In addition, they are convinced that it is unconstitutional to force property owners to lower rents by law and can be regarded as interference with a private contract.

Whose side are you on?