Construction of Eco-Neighborhoods Starts in Limassol

One of the largest projects in the city's history has begun in Limassol.

On Monday, August 30, the municipal authorities officially announced the start of construction of "ecological neighborhoods".

Improving the quality of life of locals living in neighborhoods is a priority for the municipality. Our goal is balanced and dynamic development throughout the city, as well as reducing the gap between the remaining areas and the most developed areas, - said the Mayor of Limassol Nicos Nicolaides.

By the way, the project was launched simultaneously in several areas of the city - in Agios Spyridonas, Omonia and Zakaki.

The project will improve a total of 54 streets adjacent to schools and parks. They will be marked with bike paths and parking spaces, as well as more bushes and trees. Eco-neighborhoods will be marked with special signs, and special measures will be introduced to restrict traffic. For example, the speed limit of 30 km/h, the creation of one-way streets with a priority for pedestrians, the promotion of cycling. In addition, public spaces, parks and wide sidewalks will appear. As a result, eco-areas will become safer and more attractive for children and adults. 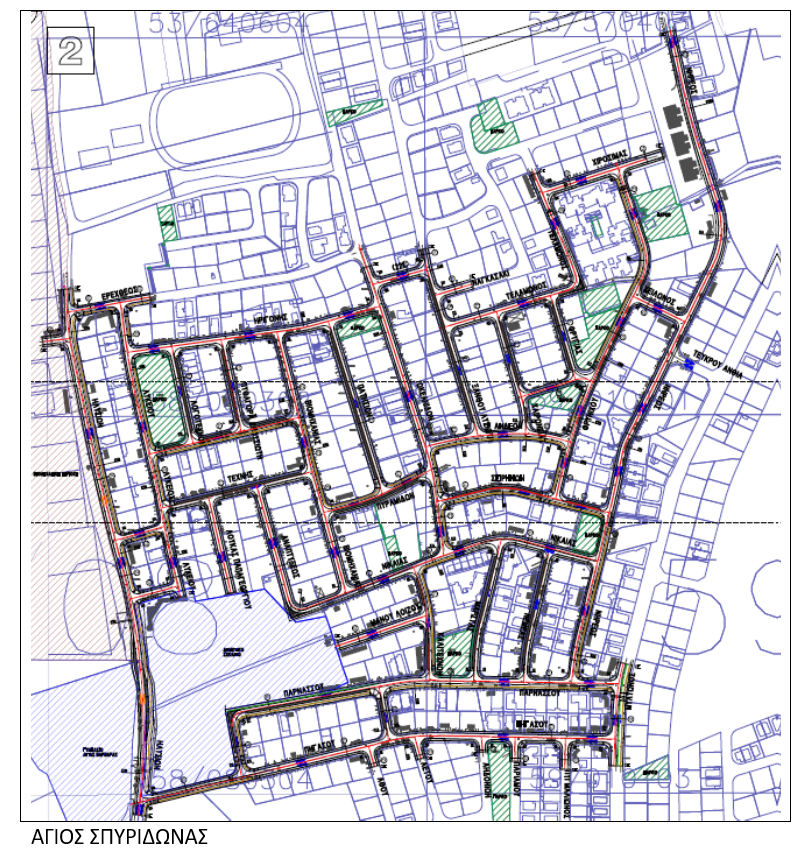 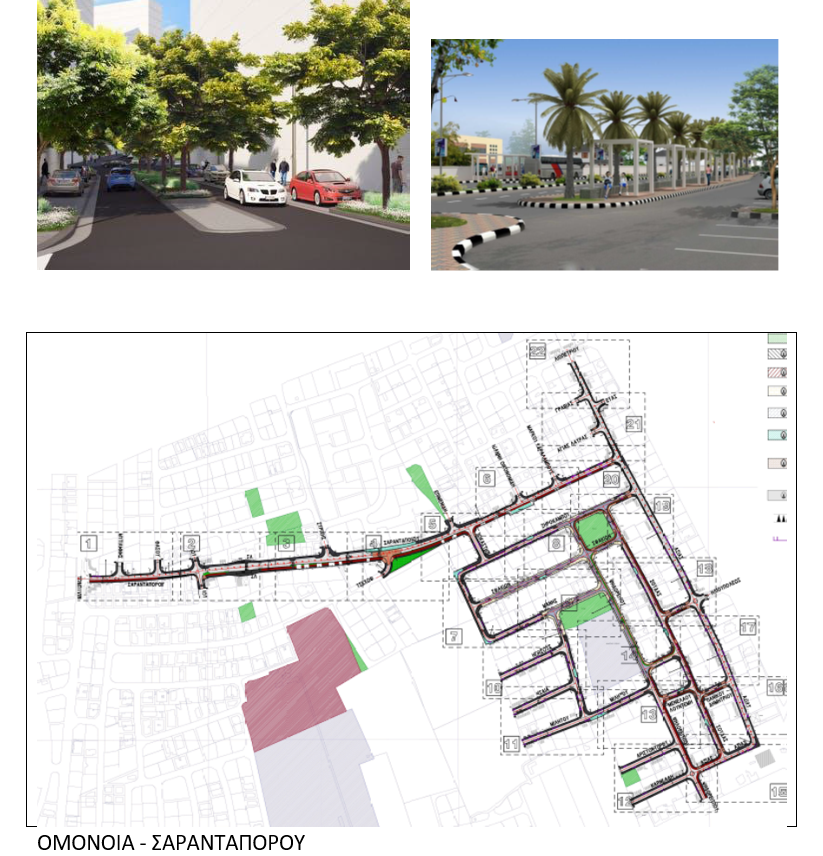 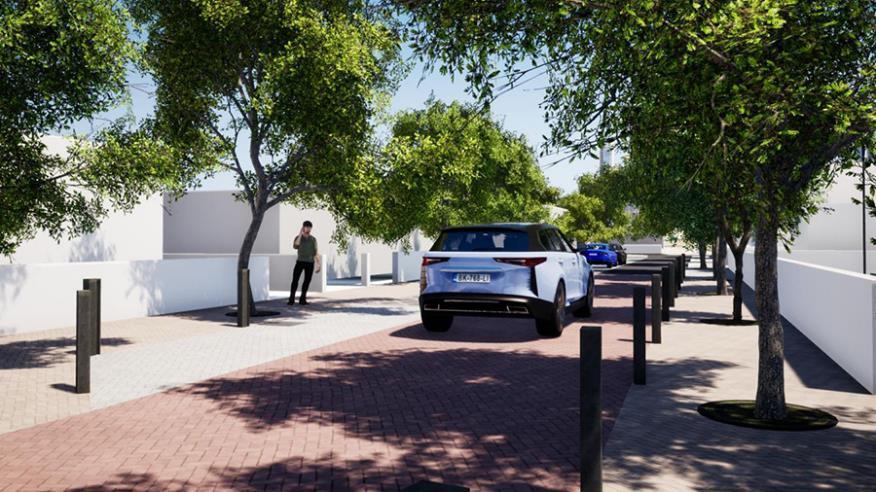 The first phase of the project mainly concerns the creation of ecological roads with a total length of 5.1 km in the regions of Agios Spyridonas and Zakaki. 2.7 million euros (excl. VAT) have been allocated for this.

The second stage of the project concerns the elaboration of the creation of ecological roads with a total length of 7.2 km in the regions of Agios Spyridonas and Omonia. For this, 2.3 million euros + VAT have been allocated.

The project implementation period is 15 months.

We have set ourselves a very ambitious goal - to modernize the districts of our city. I am glad that we have finally started to implement it. Work has already begun in Agios Spyridonas, Omonia and Zakaki. For this, about 5 million euros have been allocated from budget funds. This will close the gap between the neighborhoods that have been left behind and the more developed areas of Limassol, Nicos Nikolaides said.

He also added that this is a historic moment for Limassol and the city's districts. Then Nikolaides mentioned that, by analogy, the modernization of the area of ​​Agios Nikolaos will soon begin. In addition, a major renovation project for the historic center of Agia Fila is currently in the process of tendering. 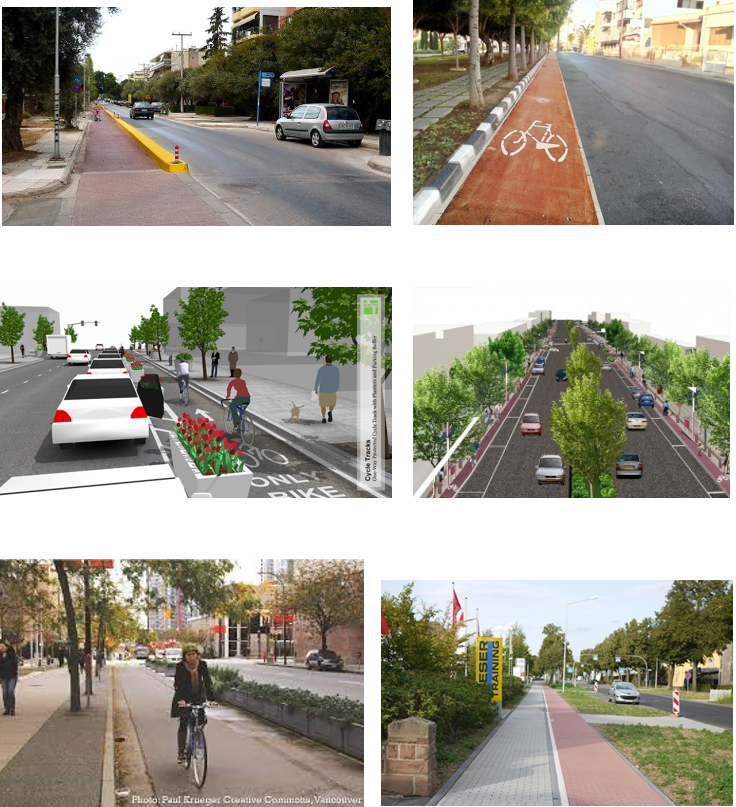 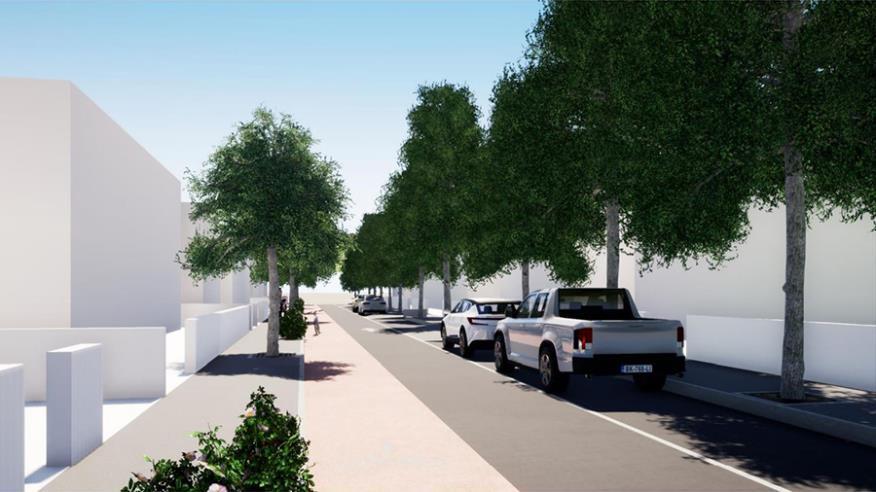 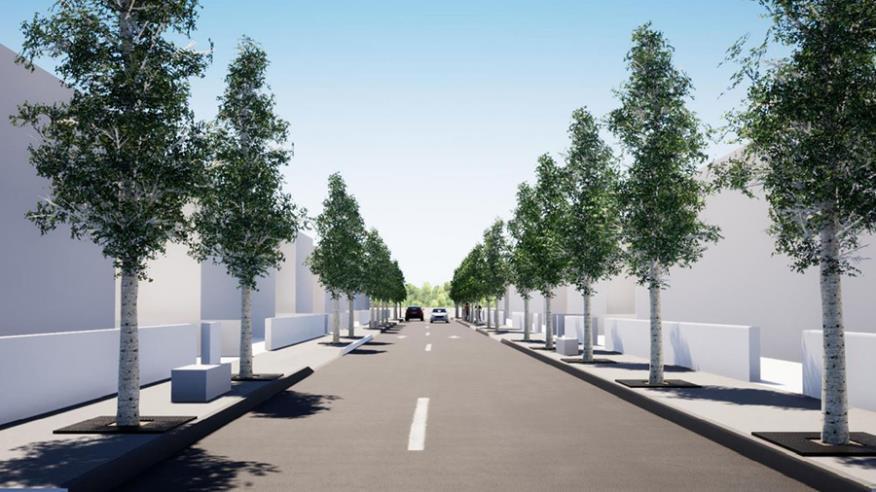 They will be able to raise the standard of living of the local population and improve the ecology in the city. The solution to the problem of environmental pollution is based on the fact that creating neighborhoods like this is a great way to transform a city into a green lifestyle and make people care about the environment. We must admit that this practice has long been common in most European countries. Finally, in Limassol they will be able to create, if not a green city, then several green quarters in the city for sure.

More information on new projects in Cyprus can be found on the DOM Real Estate portal. The website features over 20,000 properties in Limassol, Paphos and Larnaca - from residential to commercial. Choose and contact professionals who will help you make the right choice!