According to the latest survey of banking statistics by the Central Bank of Cyprus, the new outbreak of the coronavirus pandemic in early 2021 had a significant impact on the number of loans on the island.

The forecasts of experts regarding the increase in demand for loans from households and enterprises did not come true.

During the first quarter of 2021, net demand for loans in Cyprus from companies decreased, contrary to expectations expressed in the survey of the previous quarter. The net decrease in demand for business loans is due to a decrease in demand for investment loans in fixed assets. And this is despite an increase in net demand for loans from companies for shares and working capital. Reduced need for financing for mergers and acquisitions and business restructuring, as well as the general level of interest rates, also contributed to the decline in demand. 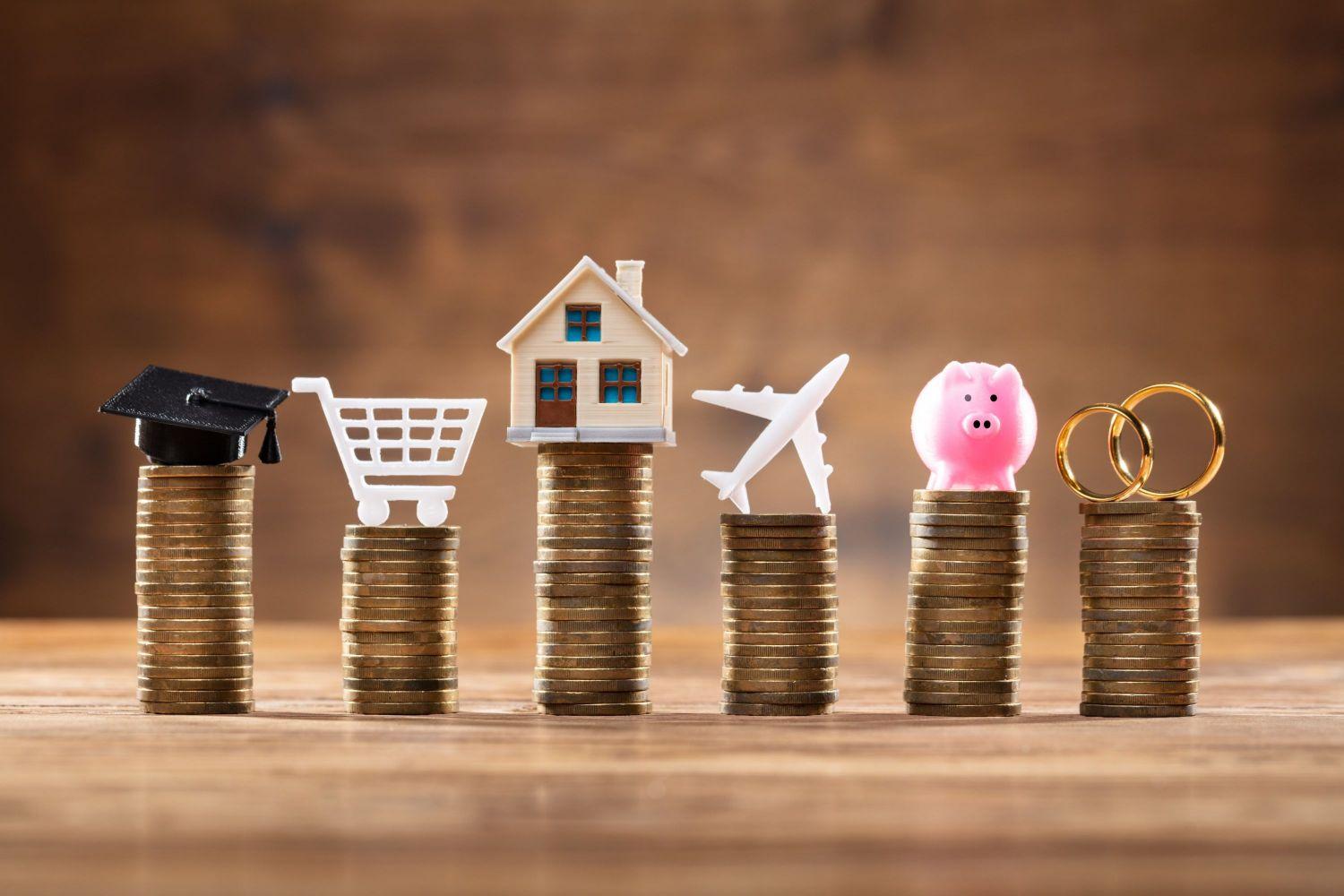 Net demand for mortgages from households declined from the previous quarter, contrary to expectations expressed in the previous quarter's survey. This is due, in the opinion of the surveyed banks, to a decline in consumer confidence and a negative outlook for the real estate market, despite a low overall level of interest rates and an increase in restructuring and revision of household debt. In addition, the “other factor” that had an even greater impact on the demand for mortgages was the government subsidization of some of the interest rate on new mortgages, but not to the extent that it could reverse the decline.

Demand for consumer and other types of loans from the population decreased compared to the previous quarter, contrary to expectations expressed in the study of the previous quarter. This is due to the banks' reaction to the decline in consumer confidence and the reduction in spending on consumer durables as a result of the coronavirus pandemic, in contrast to the low overall level of interest rates, which had a positive effect on demand.

The central bank report also notes that despite expectations of stricter lending criteria for companies, this did not happen, as it appears that banks' risk perception and risk tolerance improved in the first quarter of 2021 compared to the previous quarter.

This may be due to the fact that the first elements of loan repayments after the end of the first moratorium seem encouraging, as only a small percentage up to this point had delays in payments.

This may also be related to discussions on the provision of government guarantees for loans to companies, as well as an agreement to channel state aid from the European Commission in support of Cypriot companies affected by the pandemic.

However, the central bank said that, based on banks' expectations for the second quarter of 2021, the criteria for lending to enterprises will remain unchanged, while for households in all categories of loans, they will become even more stringent compared to the previous quarter.

Nevertheless, the banks of Cyprus are confident that in the second half of 2021 the demand for loans of all categories will grow.