Bank of Cyprus Continues to Actively Sell its Assets

The Property Management Department of Bank of Cyprus continues to actively sell off the assets accumulated on the balance sheet of the largest financial institution in Cyprus. 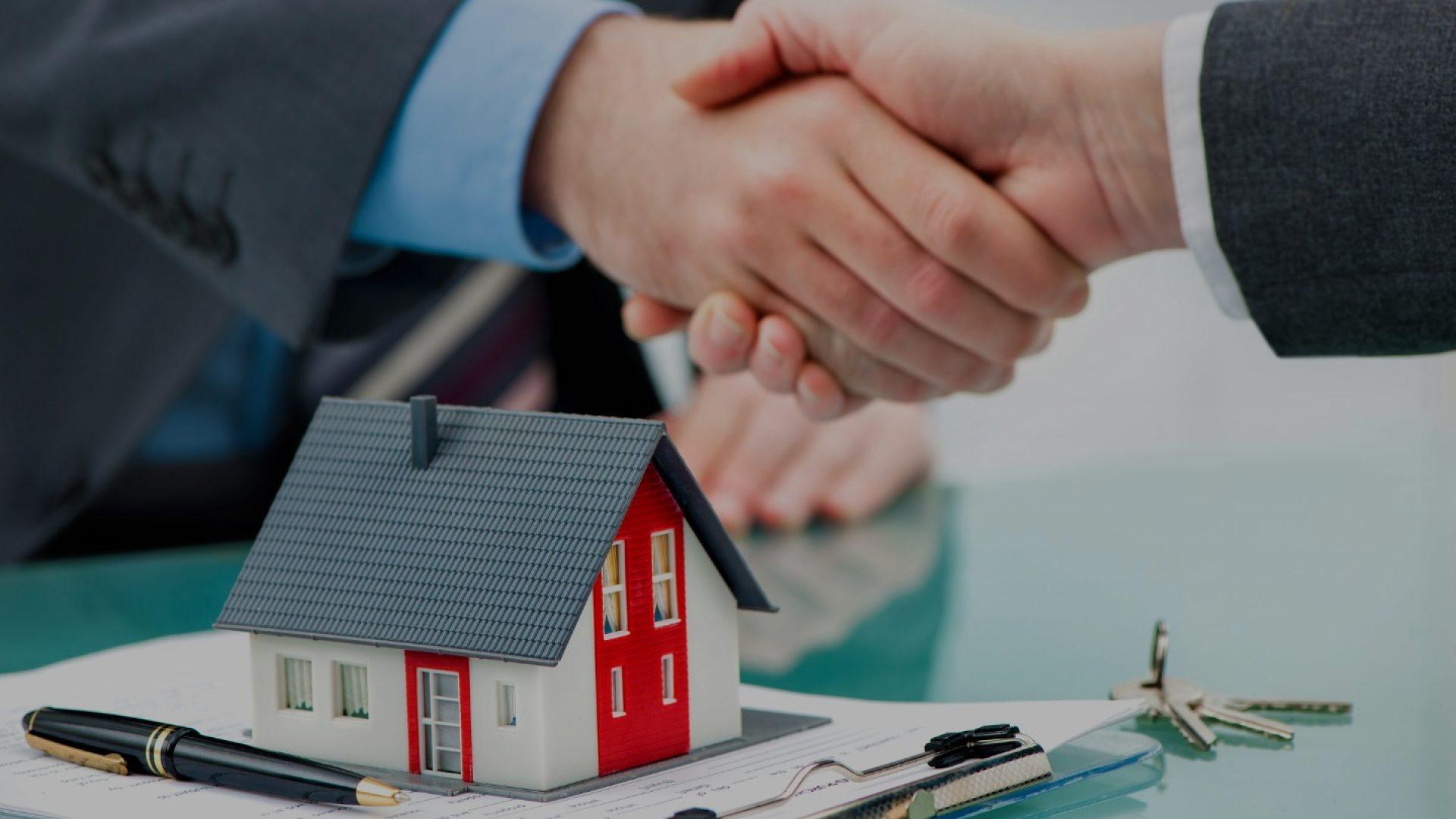 It is noteworthy that 54% of the properties sold were on land.

In total, in the first 6 months of 2021, the Property Management Department of Bank of Cyprus entered into contracts for 387 properties, compared to 170 properties in the corresponding period of 2020.

The value of real estate objects transferred to the department's balance sheet in the first quarter of 2021 as repayment of loan obligations amounted to 1.404 million euros. 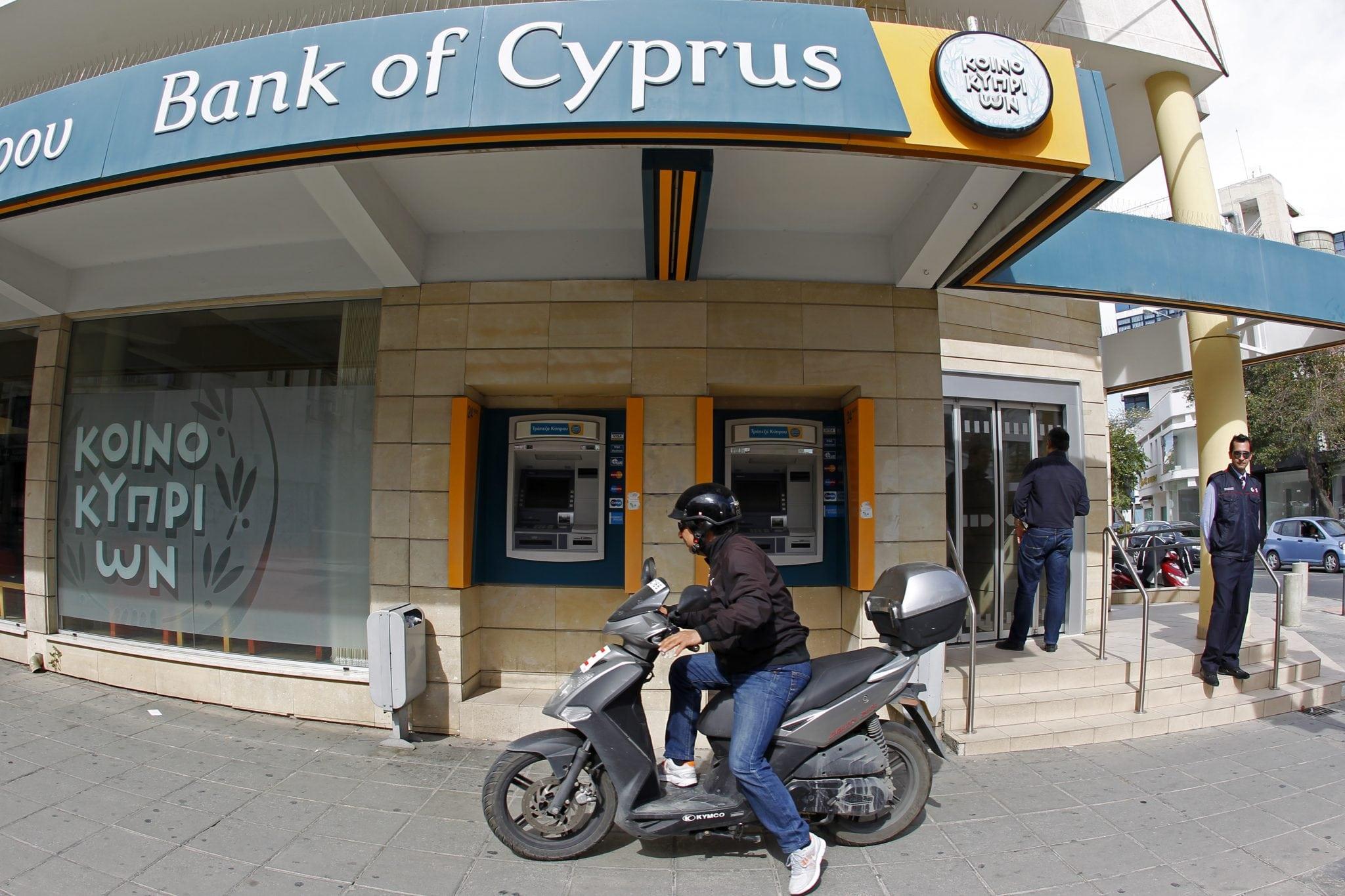 The bank ended the previous period with a net loss of EUR 49 million. The bank has been operating at a loss since the fourth quarter of 2019, with the exception of the third quarter of 2020, when a small profit of 4 million euros was made.

It is noted that the moratorium on loan servicing, introduced by the Government of Cyprus last year, did not affect the bank's performance: 95% of borrowers who exercised the right not to service loans returned to the timely repayment of their loan obligations by March 2021. In general, the level of credit risk decreased by 33 points, to 66 points, due to the improvement in the quality of the bank's loan portfolio. 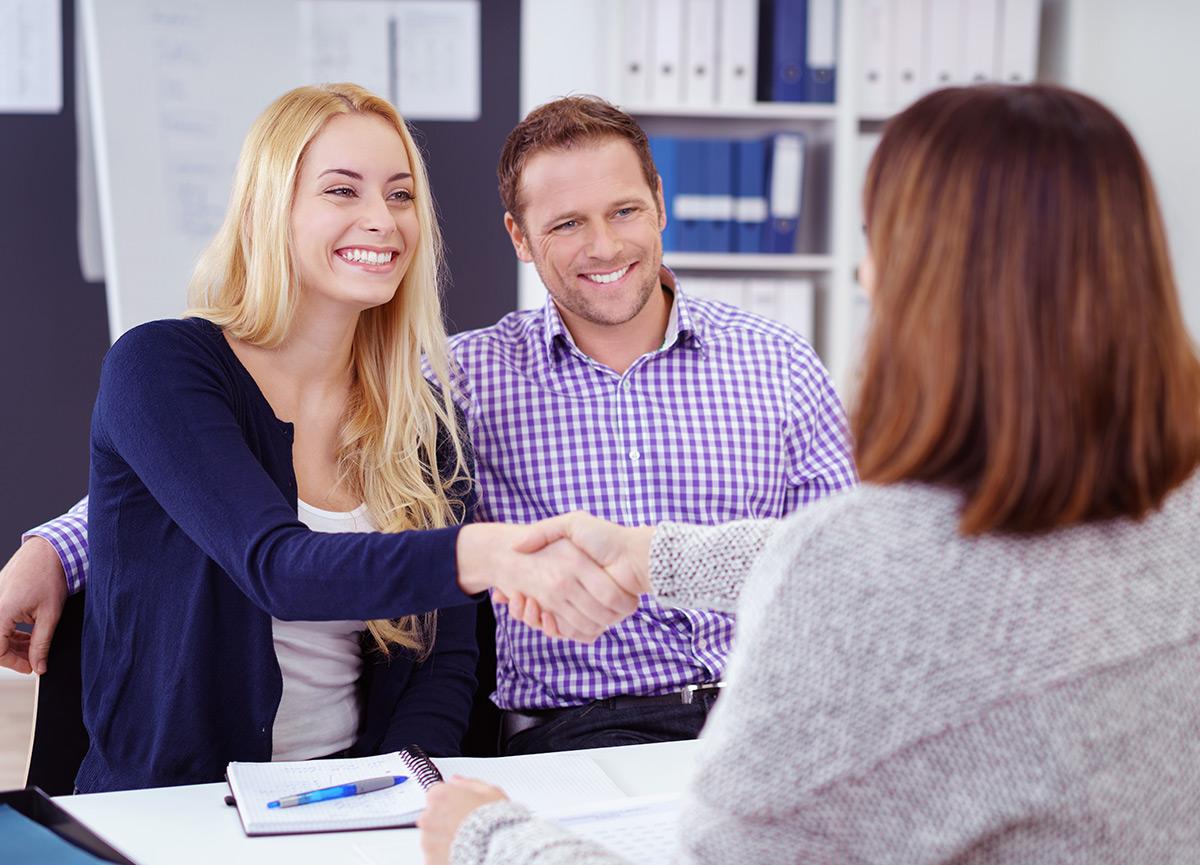 In general, the Bank of Cyprus continues to reduce the volume of toxic debt: since 2014, when they reached their maximum level, nonperforming loans have decreased by 13.3 billion euros, or 89%, to 1.7 billion euros. In turn, the share of such loans in the total portfolio decreased by 47 percentage points, from 63% to 16%.

New lending in the first quarter of 2021 reached € 487 million, up 30% quarter-on-quarter. This is the highest value during a pandemic.