About 80 Houses Burned Down in Cyprus

It took the rescuers almost three days to extinguish the most powerful fire in the history of Cyprus. The fire was extinguished by the whole country. Cyprus was also assisted by Israel, Greece, Italy and Russia.

As a result, the flame was only brought under control by Monday evening. The consequences of the fire were shocking. So, dozens of Cypriot families were left without a roof over their heads. According to officials, about 80 houses were burned down, the cost of which is estimated at millions of euros.

The fire destroyed 55 km2 of forest and vegetation.

The mountain villages in the Larnaca district suffered the most. In the village of Ora, 37 houses burned down, in Melini - 15 houses, in Arakapas, where the fire started, - 10 houses, in Eptagonia - 11 houses, in Agios Vavatsinias - 4 houses, in Vavatsinia - 2 houses.

In addition, a poultry farm near Larnaca burned down to the ground, in which at the time of the fire there were 80 thousand chickens. 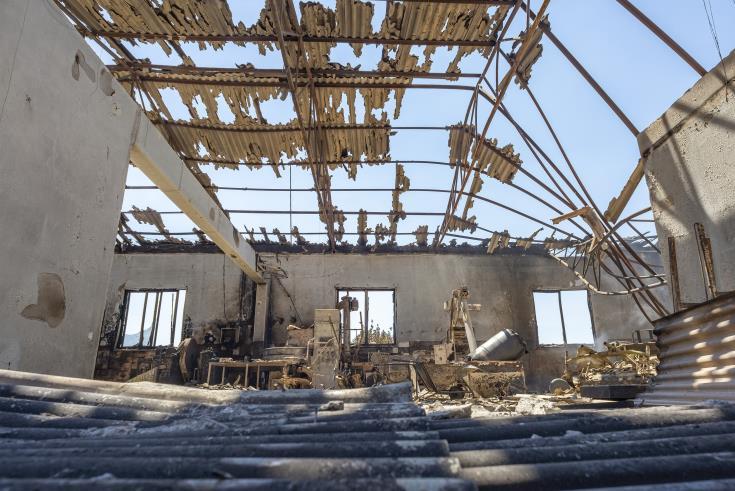 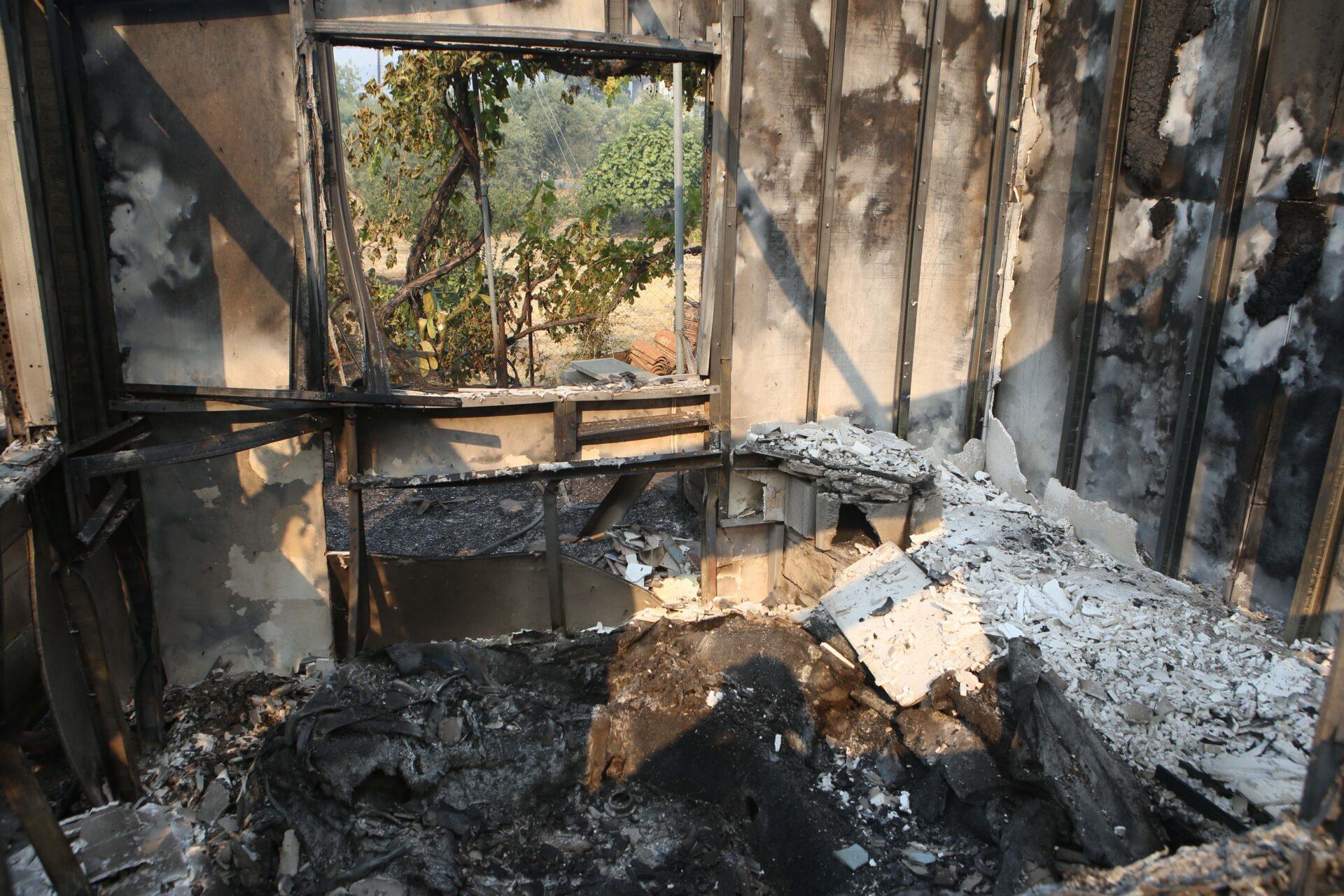 Unfortunately, there were some casualties. The fire claimed four human lives. Fleeing from the fire, 4 Egyptian citizens died on the slope of the Ora hill. Among them:

It is worth noting that the Cypriot police detained a 67-year-old man who may have been involved in a catastrophic fire in the area of ​​the village of Arakapas.

According to eyewitnesses, he was seen at the site of the fire a few minutes before the start of the disaster. Whether this is really so, will show the investigation, which is now being conducted by law enforcement agencies. 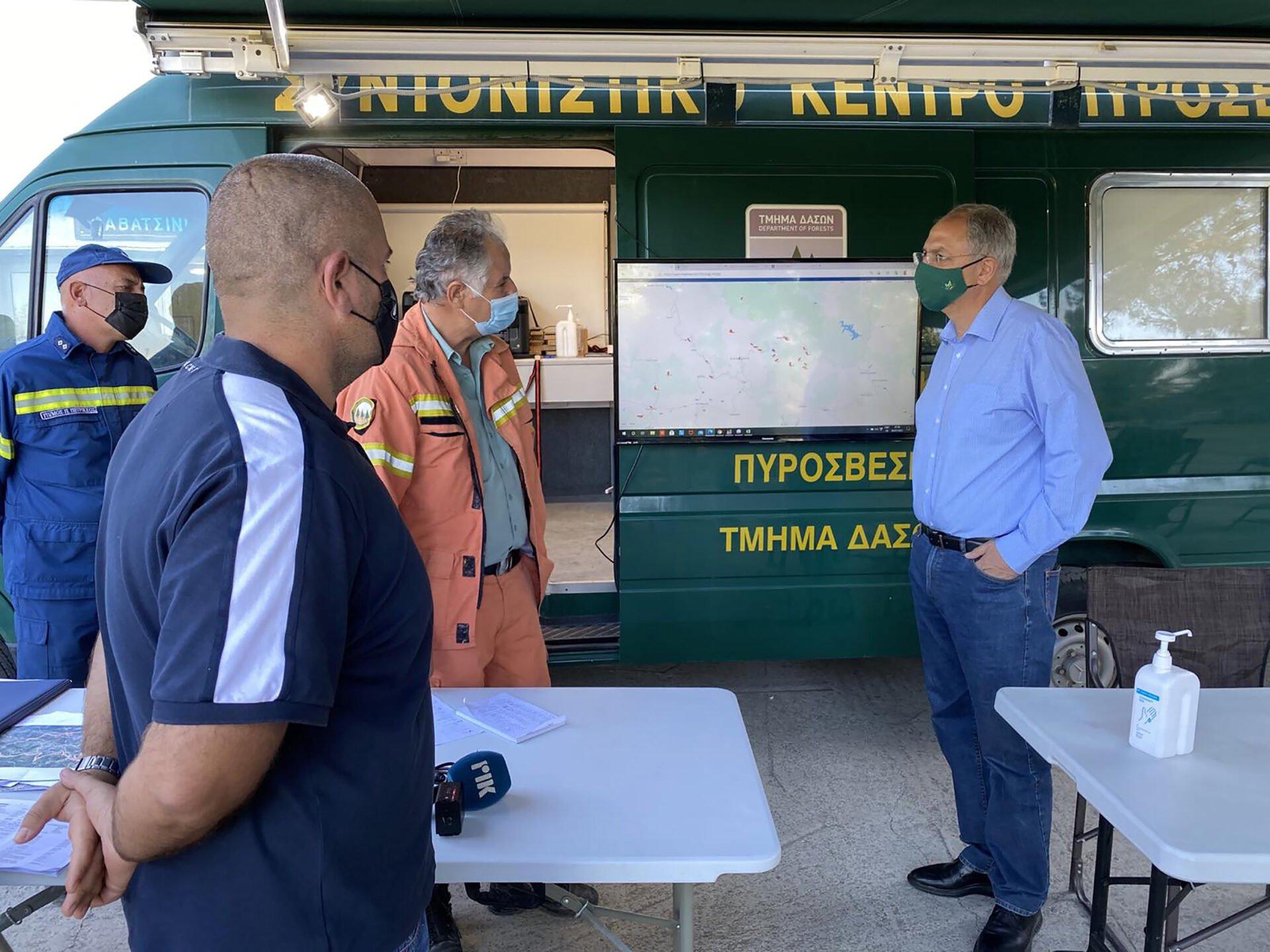 Meanwhile, on Tuesday, the villages affected by the fire were visited by the Minister of Agriculture of Cyprus, Costas Kadis.

In a conversation with local residents, he said that the government will provide assistance to all affected farmers, without exception. He also noted that the estimated cost of damage will increase significantly after counting burned trees, crops and destroyed power lines.

He added that officials from the Ministry of Agriculture are already registering losses in order to formulate a proposal, which will be presented to the Cabinet of Ministers on Wednesday, July 7, to provide follow-up assistance to farmers.

I am here to personally see the damage done to our farmers and inform them that the government is on their side, Kadis said.

From 7th to 27th July, owners and tenants of the affected property will be able to file claims for damages on the ministry's website, or by personal contact with the Pitsilia and Larnaca District Agriculture Departments, as well as local municipalities. 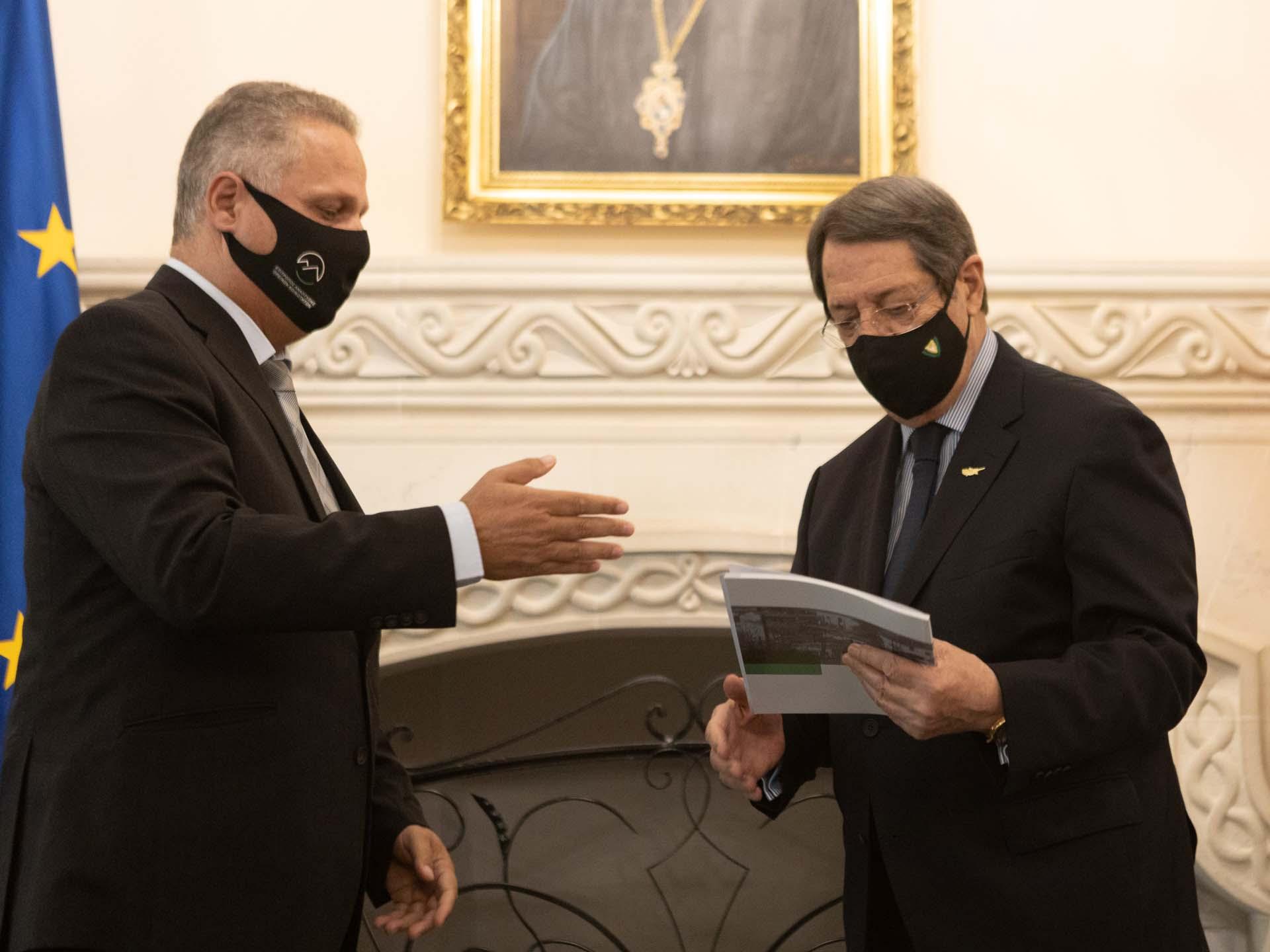 The President of Cyprus issued a decree opening a bank account for donations in support of people affected by the weekend fire in the Larnaca and Limassol areas.

The President expressed gratitude for the great response and support from people who actively support the victims.

It is worth noting that many residents of Cyprus and organizations did not stay away from the misfortune of the residents of the burned down villages and quickly began to help the victims.

So, the famous businessman Andreas Papaellinas donated 500 thousand euros to support people affected by the fires, the University of Nicosia allocated 10 thousand euros, the Exness company - 300 thousand euros for the reconstruction of the Eptagonia fire station and reforestation in the affected areas. Cyprus oil company Petrolina announced on Sunday that it will offer fuel used for firefighting aircraft free of charge. And development company Cyfield has announced that it will buy 10,000 pine trees for the Forestry Department as part of reforestation.

The churches in the Bishopric of Limassol are set to collect donations over the next two Sundays, and the Paphos Municipality during a concert in Kennedy Square on Tuesday evening. The Pancyprian Volunteer Coordination Council also announced that it accepts donations to be sent to victims in cooperation with the relevant authorities.

Finally, financial support for the victims can be provided through the bank accounts of the council, listed below: 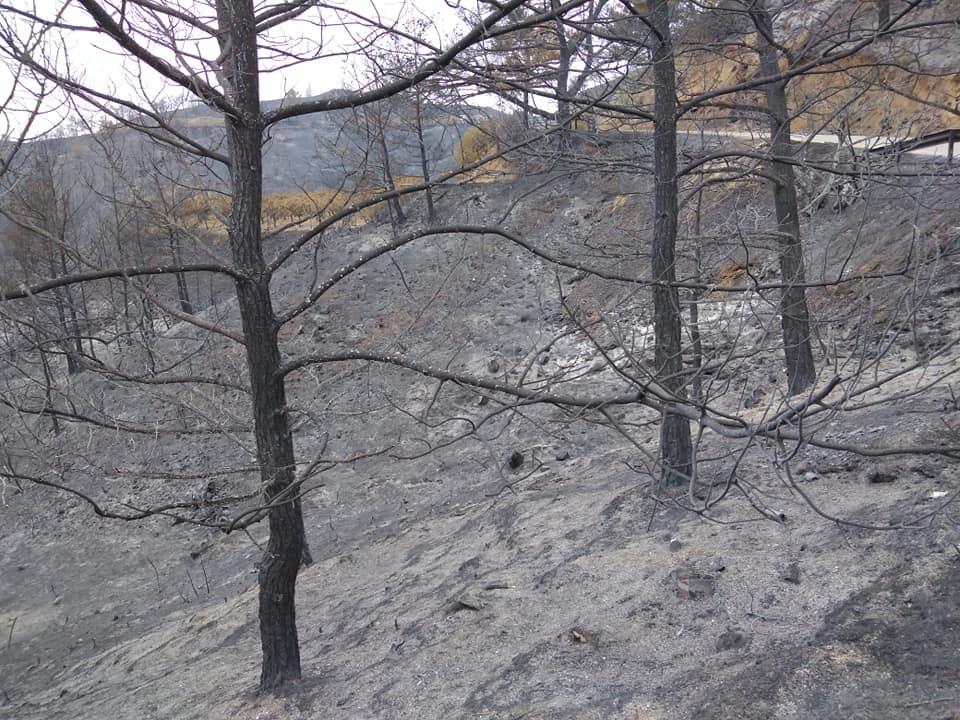 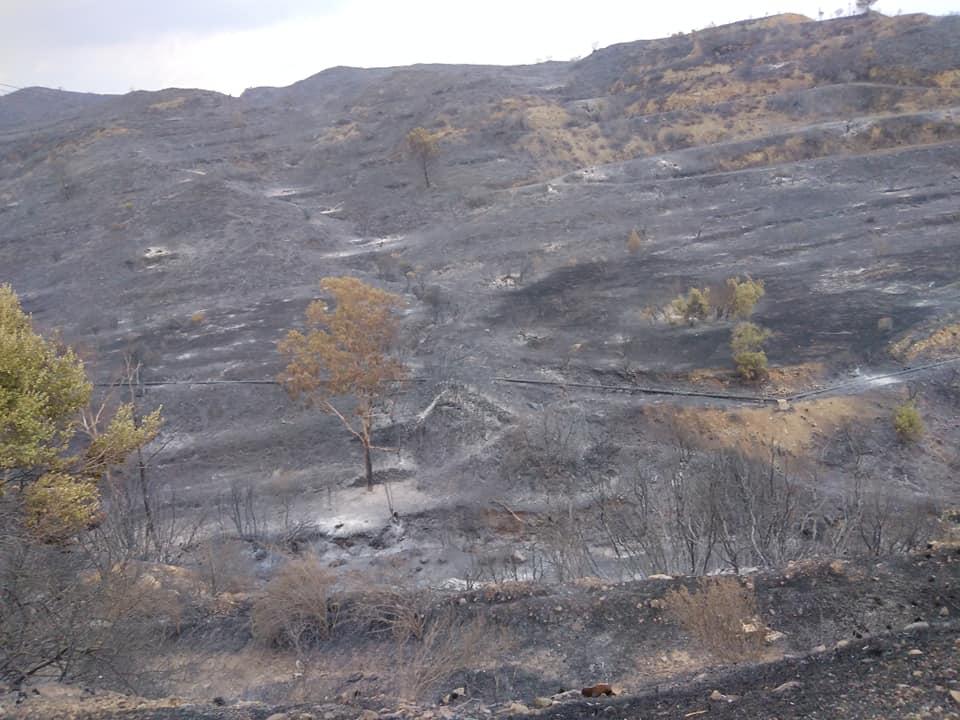 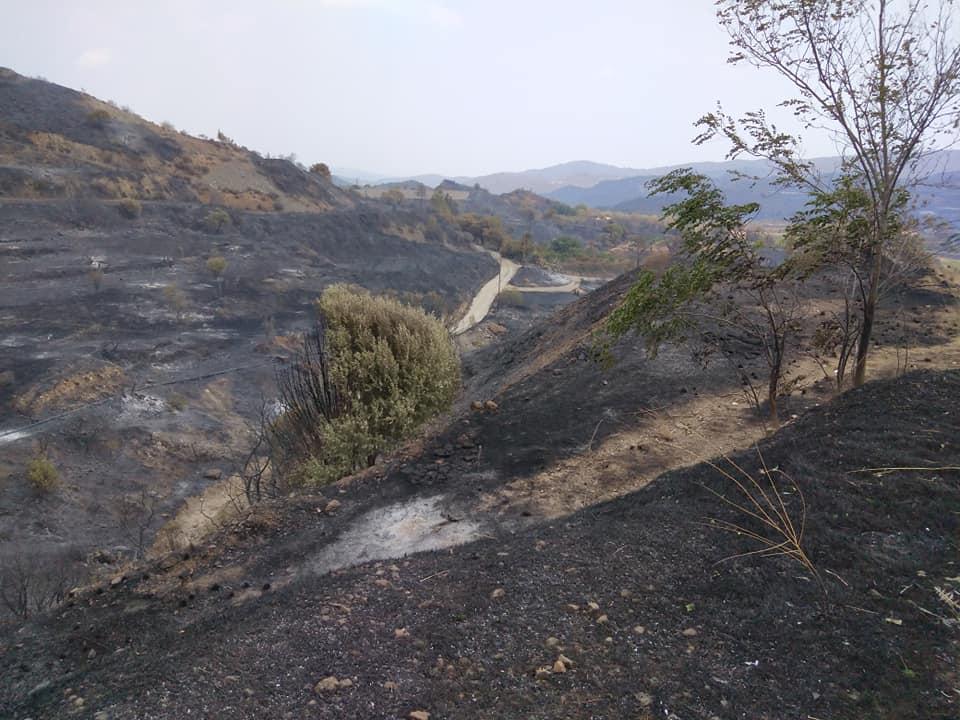 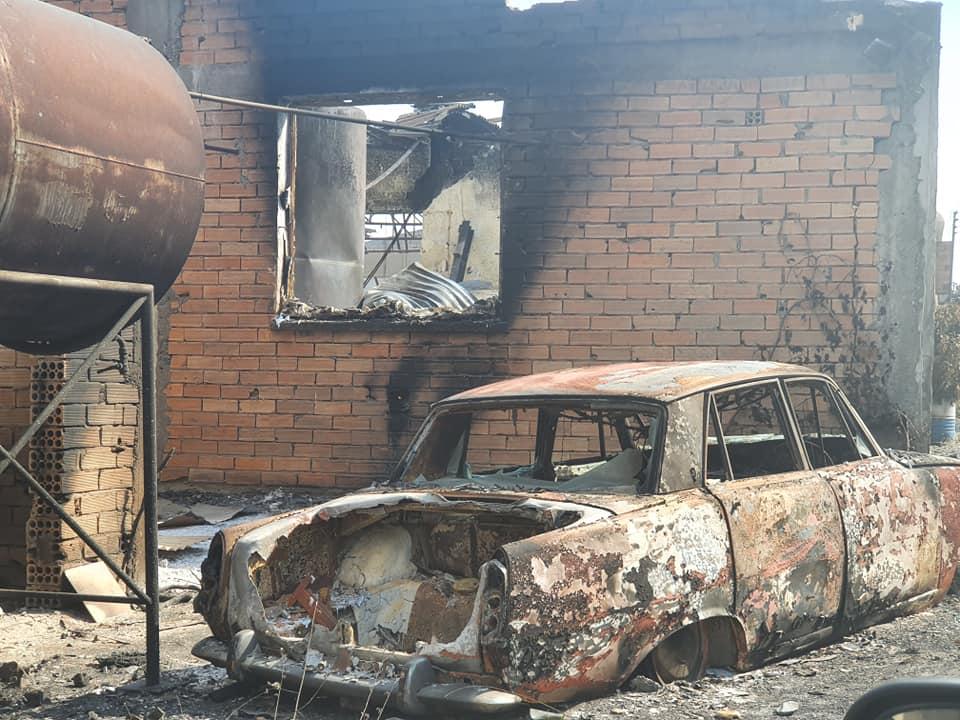 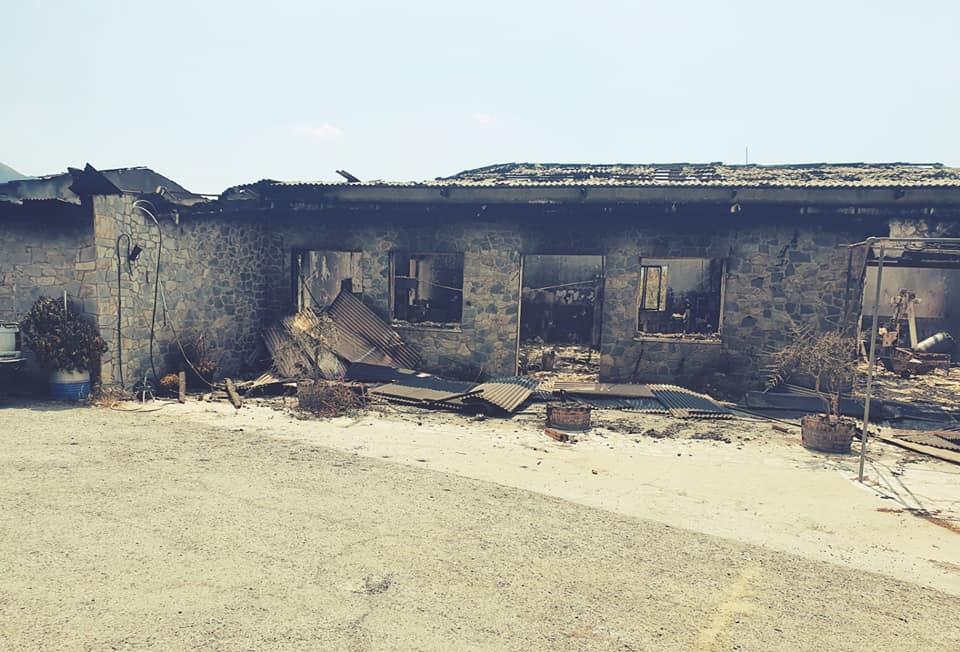 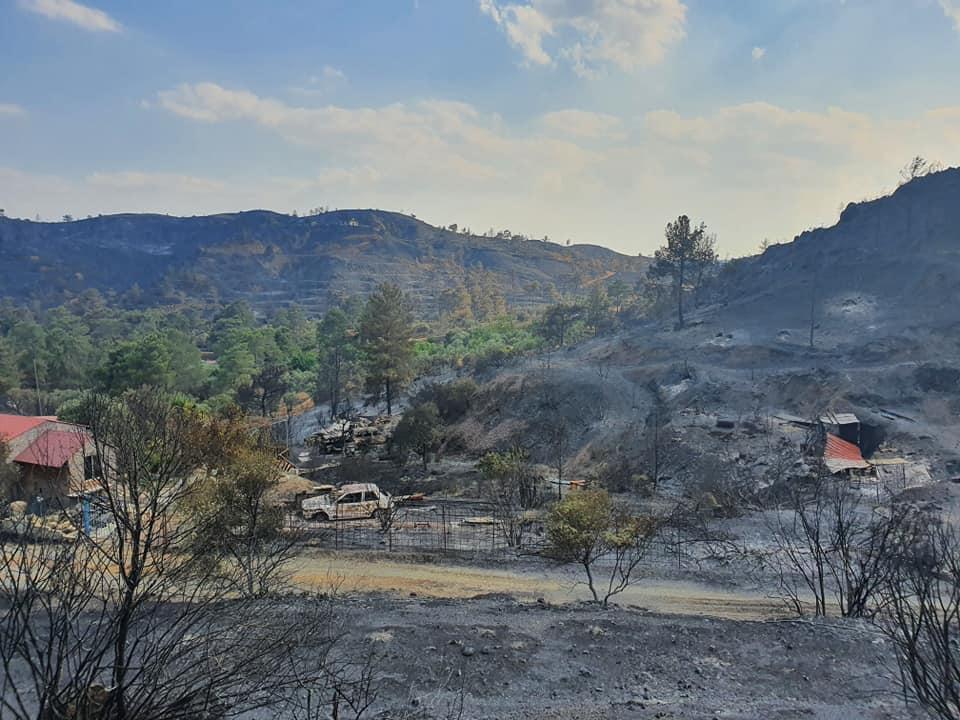 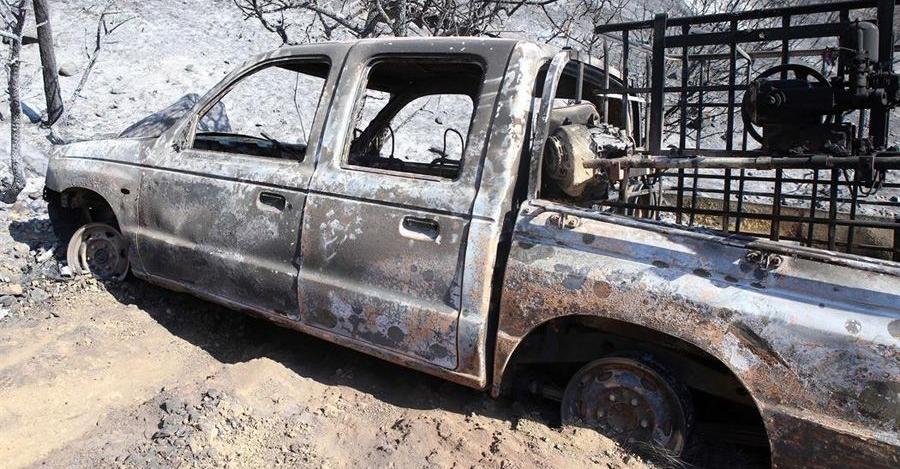 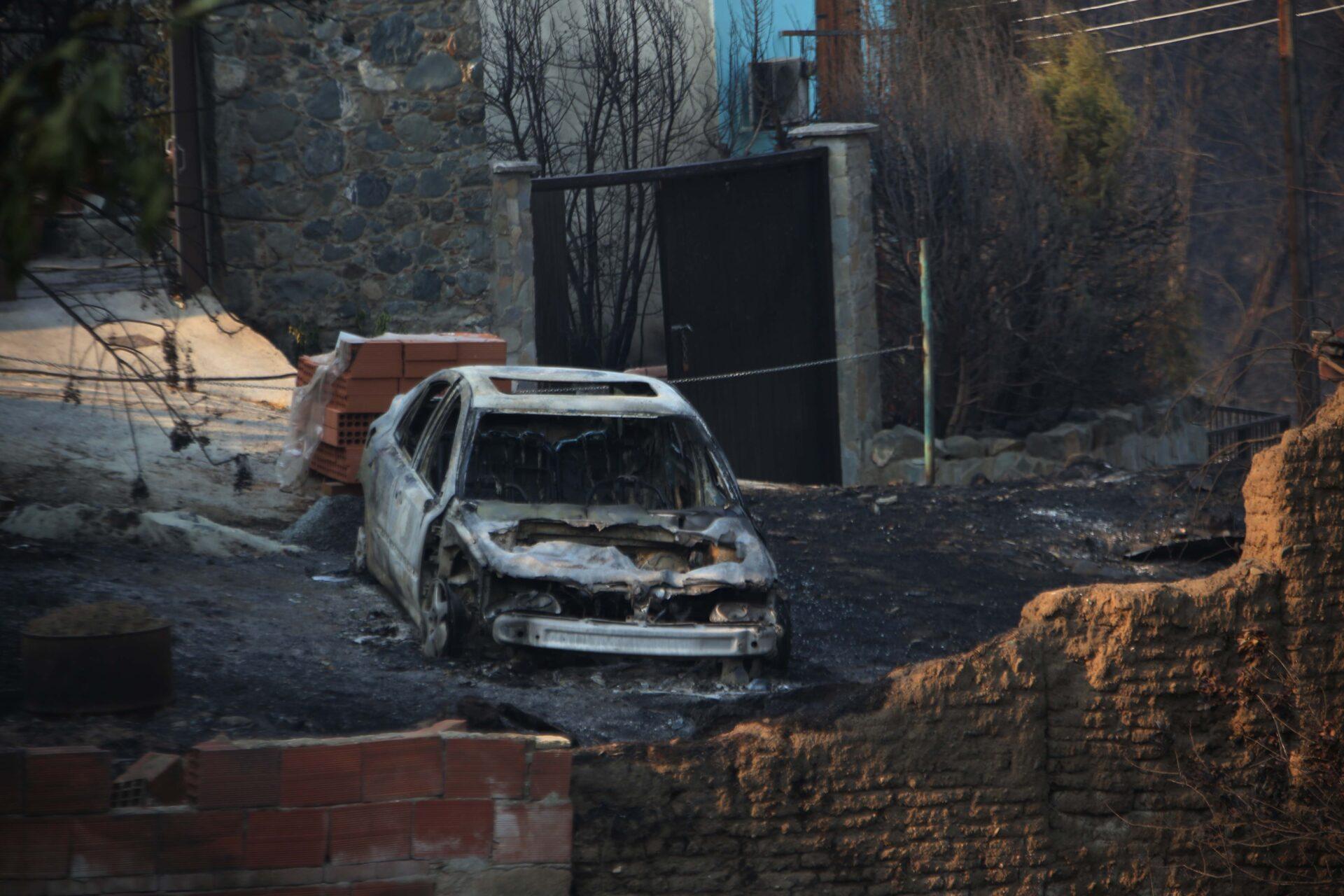 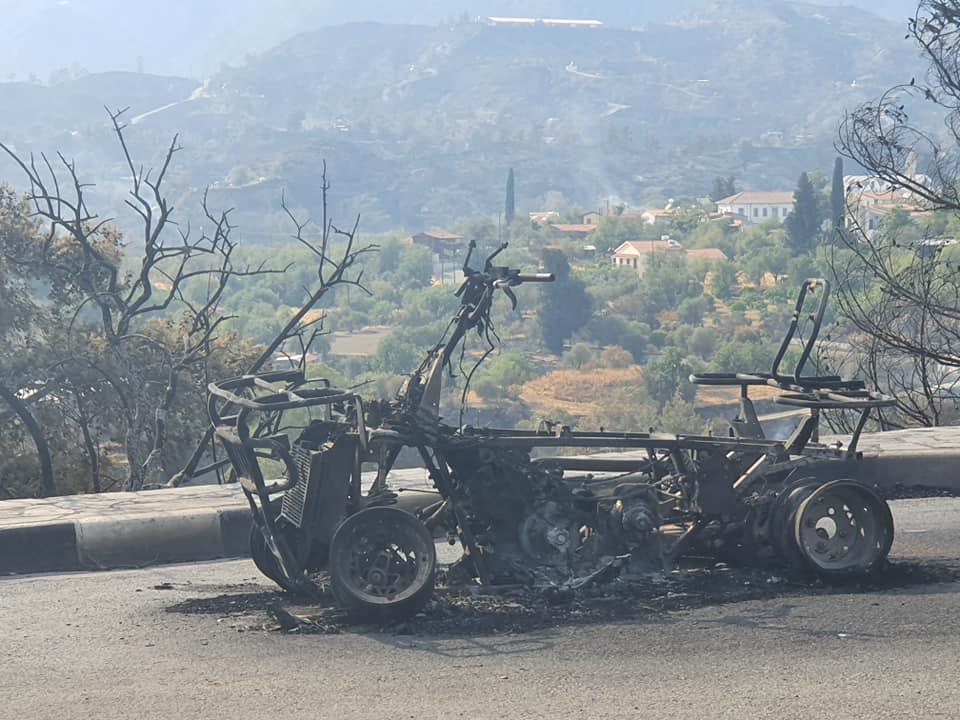 Kulbayran Özbılenler
8 July 2021 8:41
I love you, Cyprus and I'm sorry, strength and health to all the victims of the fire.last year, the north of Cyprus burned, it was scary to look at the charred trees, but thank God there were no casualties.
I am very sorry for the dead people, animals burned by fire, centuries-old forests.
cyprus in my heart I sympathize and cry.
Quote