Most Powerful Fire Out Of Control In Cyprus

From the very morning there is a pungent smell of smoke and the noise of airplanes all over Cyprus - the most powerful fire in the history of the country has been raging for the second day on the island.

By the way, the fire began on Saturday, July 3, in the hills near the village of Arakapas, which is located north of Limassol. Due to dry weather and wind, the flame spread quickly.

As a result, the rescuers had to urgently evacuate residents of 10 villages: Melini, Eptagonia, Sikopetra, Kellaki, Vsas Kellakiou, Moni, Odou, Ora, Farmakas and Agia Vavatsinia. Many people have already lost their homes, cars and even farms.

The crews of seven fire engines, four aircraft and six helicopters take part in extinguishing the fire. The fight against fire is carried out in several directions. According to rescuers, the flames first die down and then begin to flare up again. 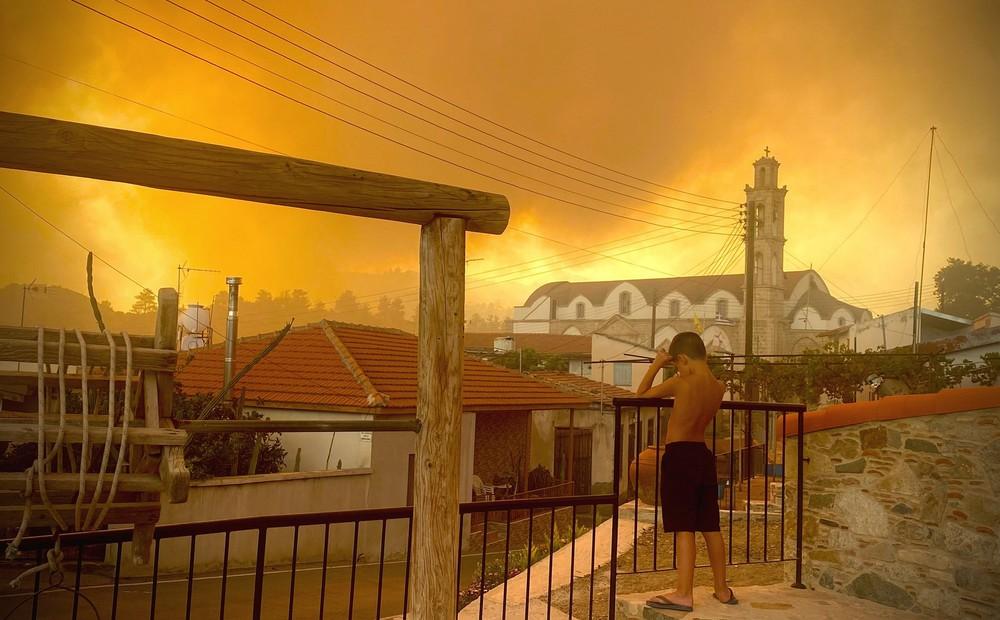 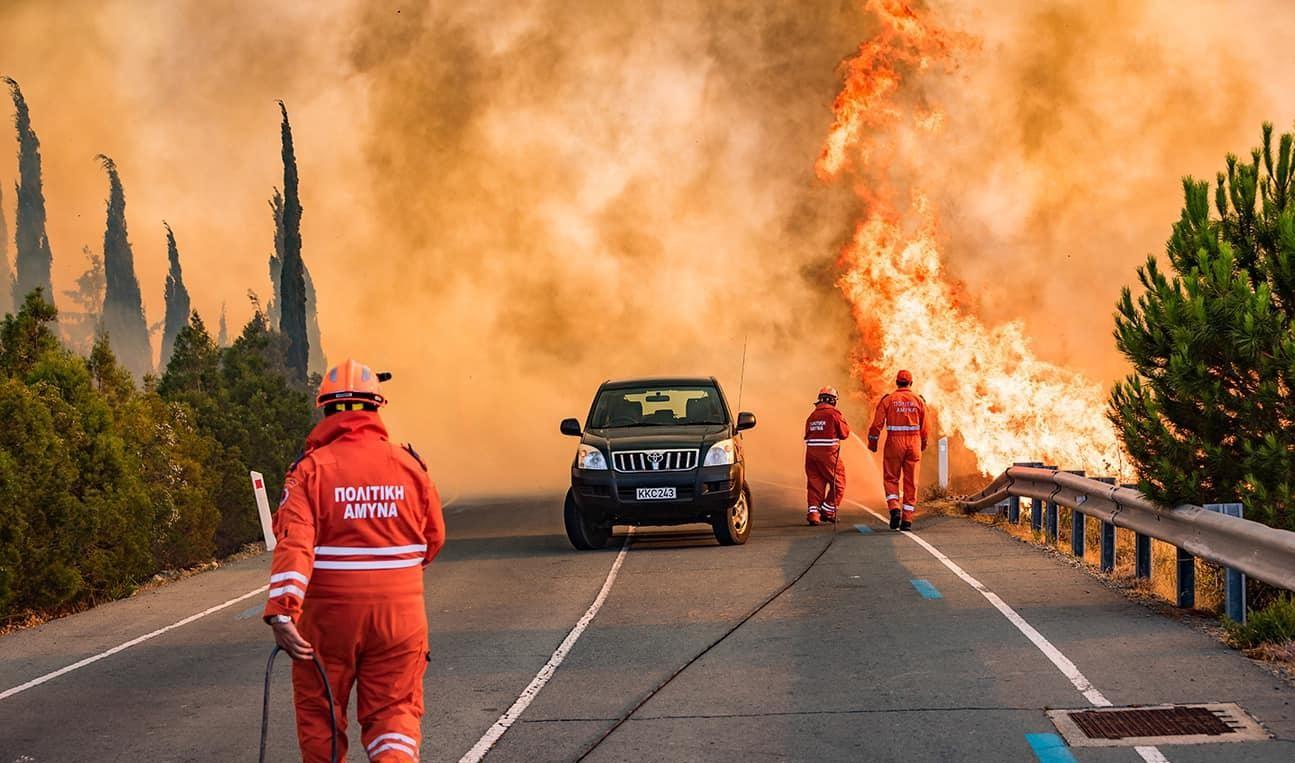 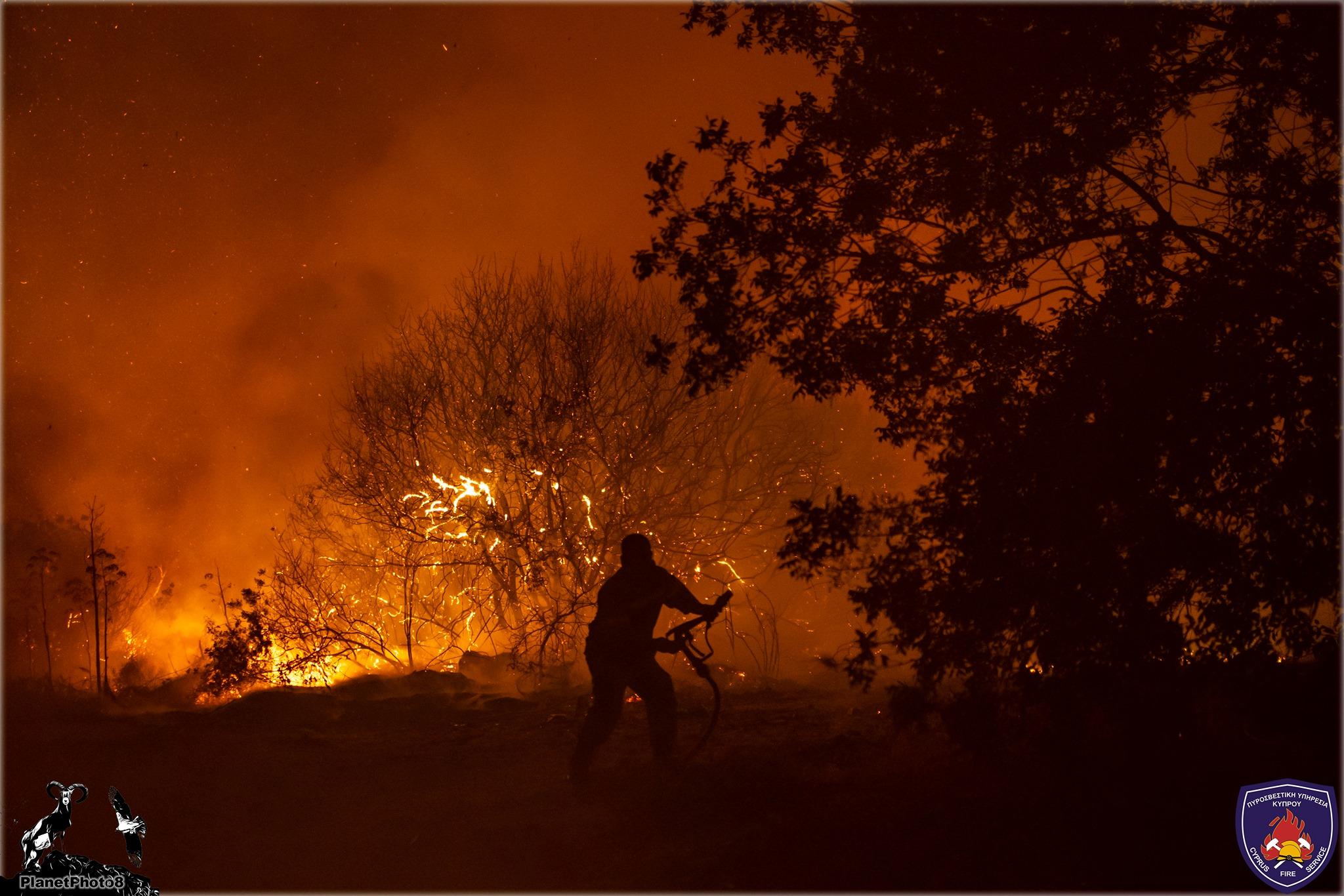 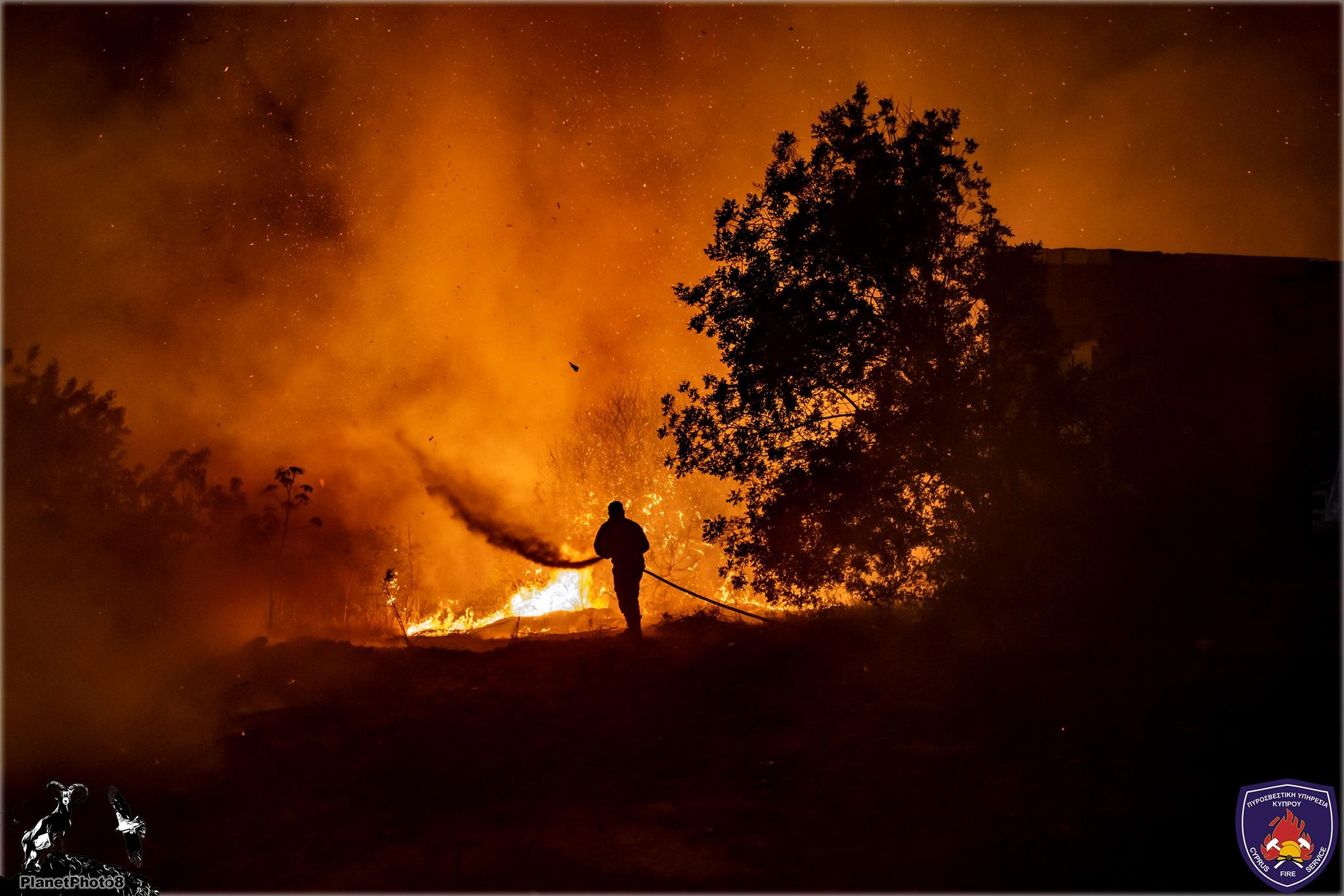 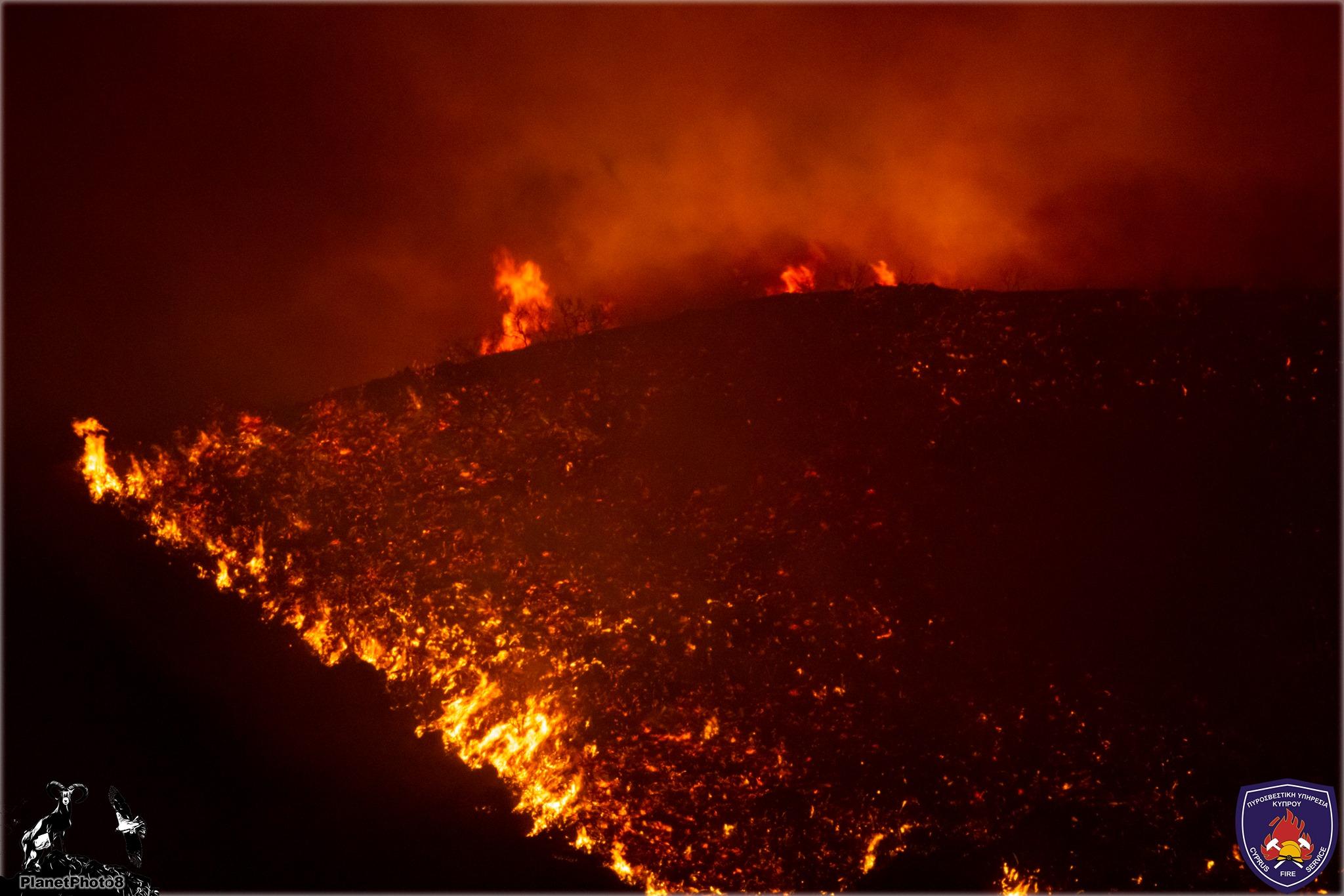 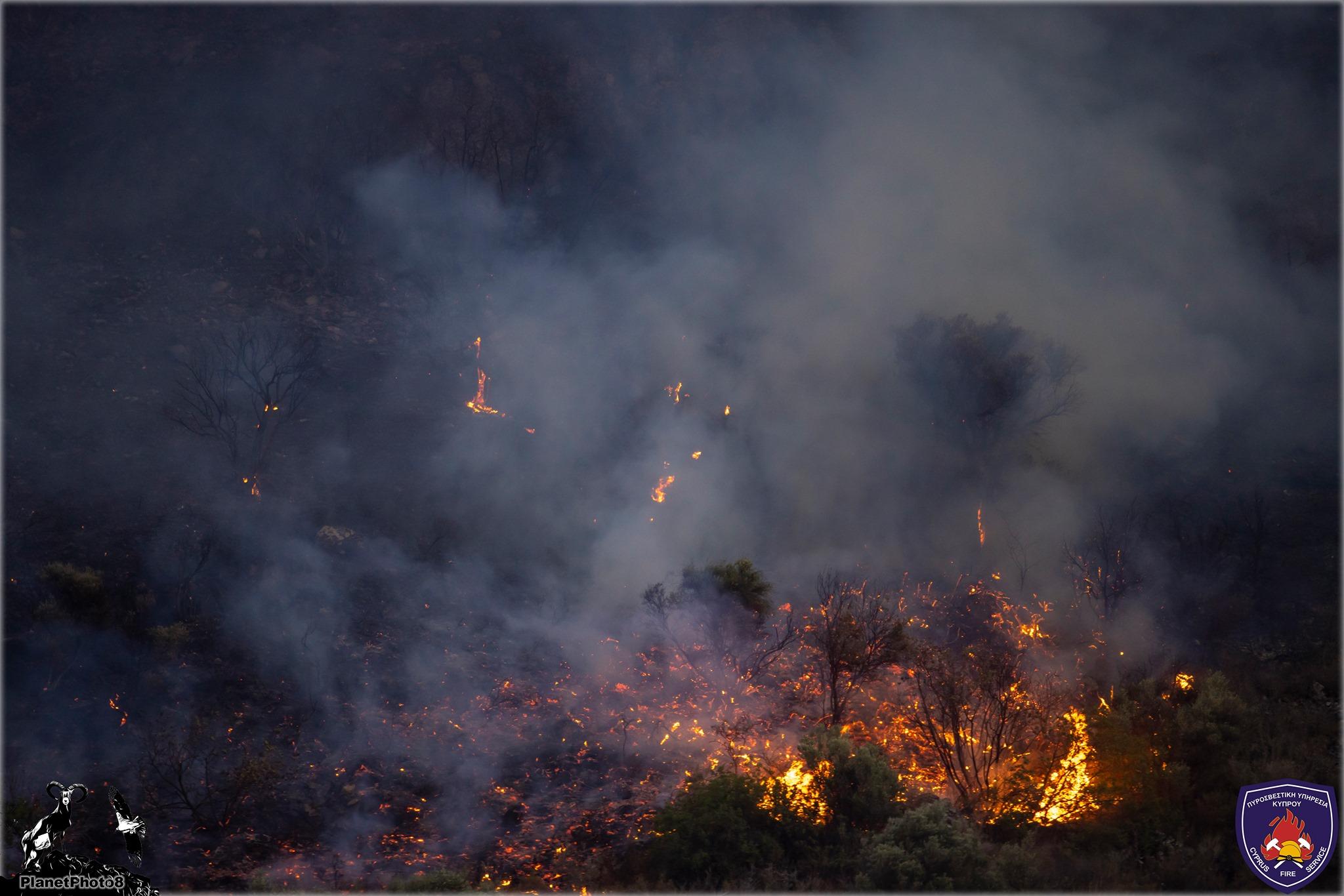 The scale of the disaster is so great that Cyprus even had to turn to the member states of the European Union for help.

Minister of Agriculture, Rural Development and Environment Costas Kadis said the fire has engulfed vast tracts of forest and private property in the Troodos mountain range. Cypriot officials admit that the area into which the fire has spread is of great concern.

Greece has already dispatched two firefighting planes to help curb the disaster. Israel also announced the dispatch of aircrafts to Cyprus. In addition, help should come soon from Italy. 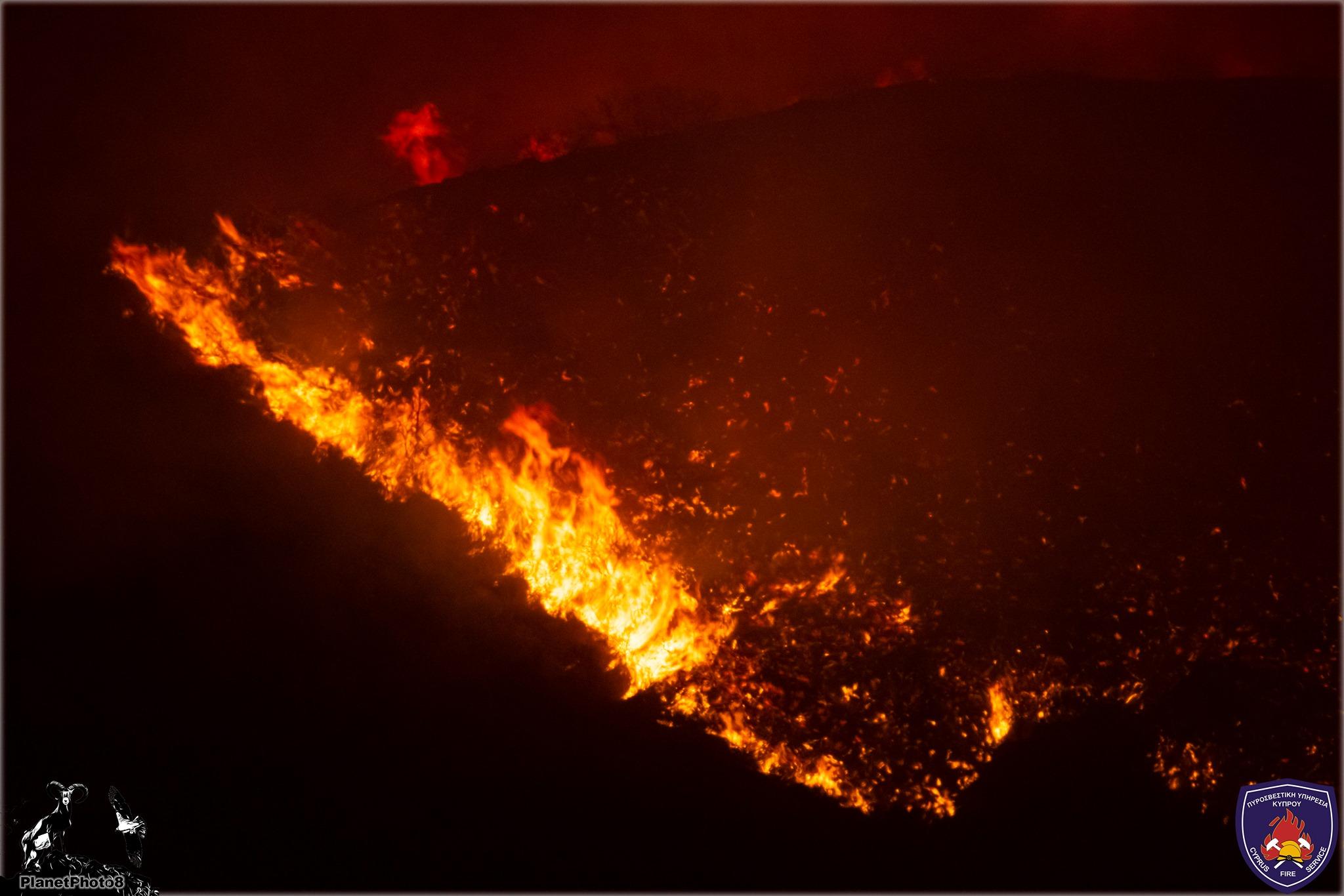 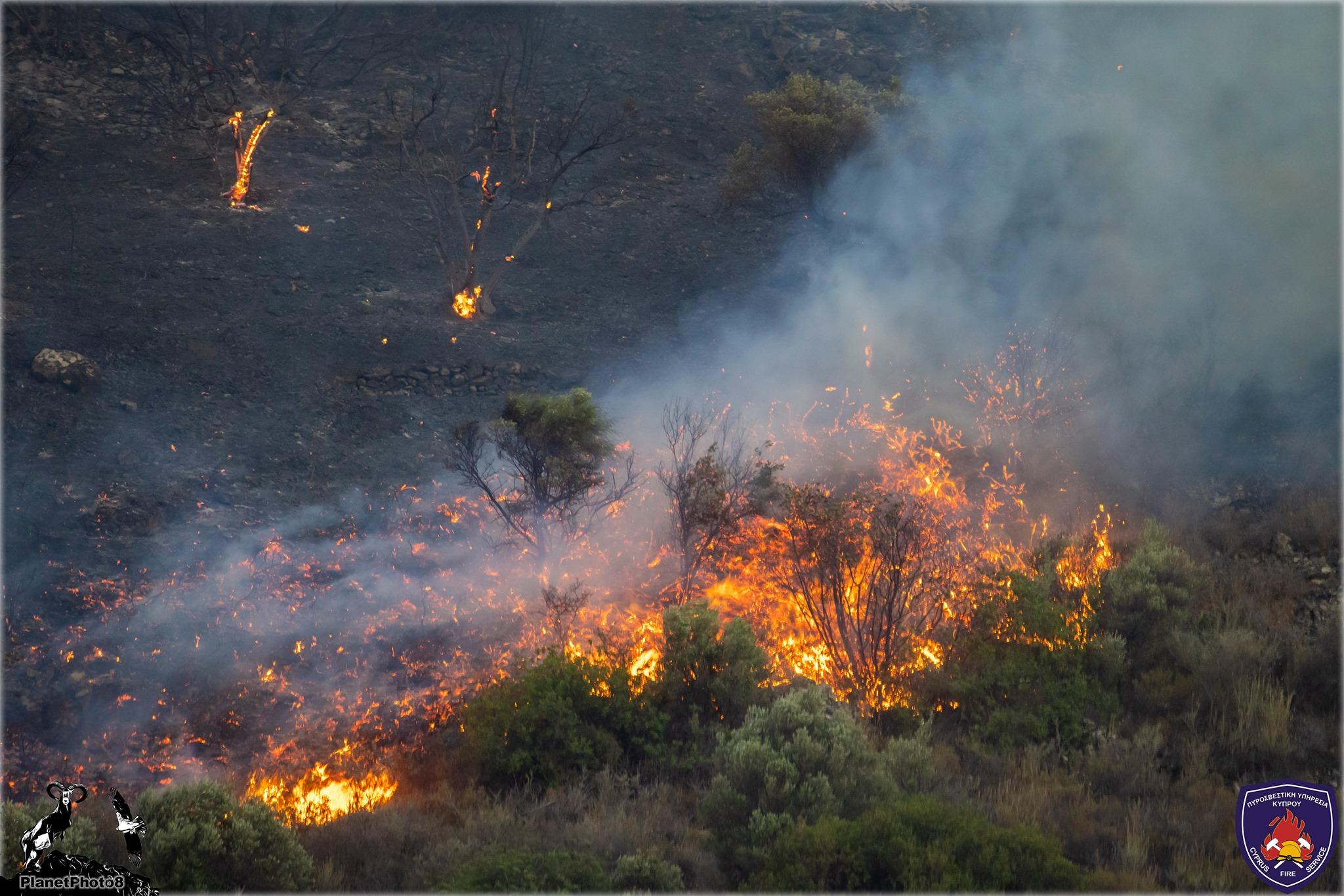 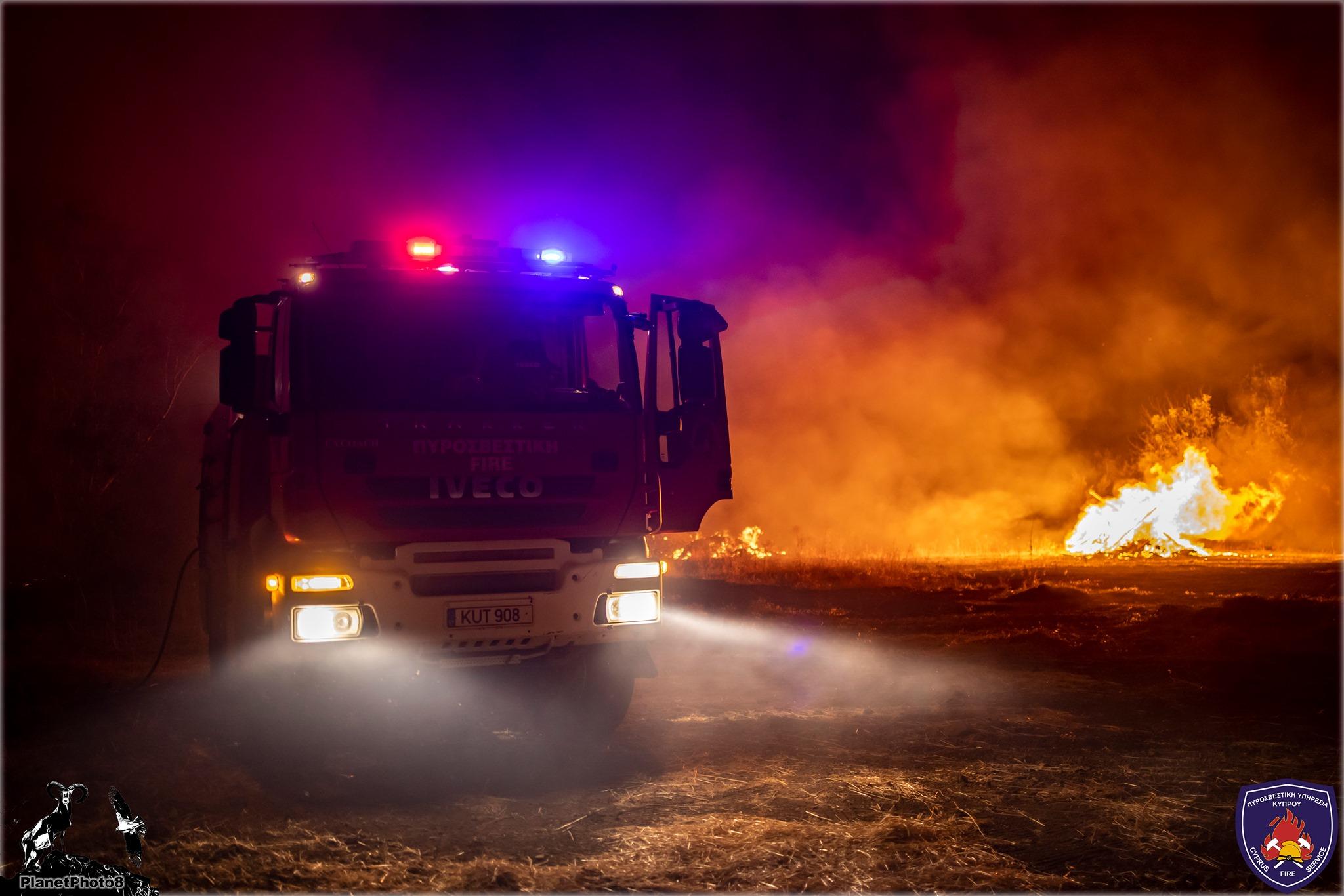 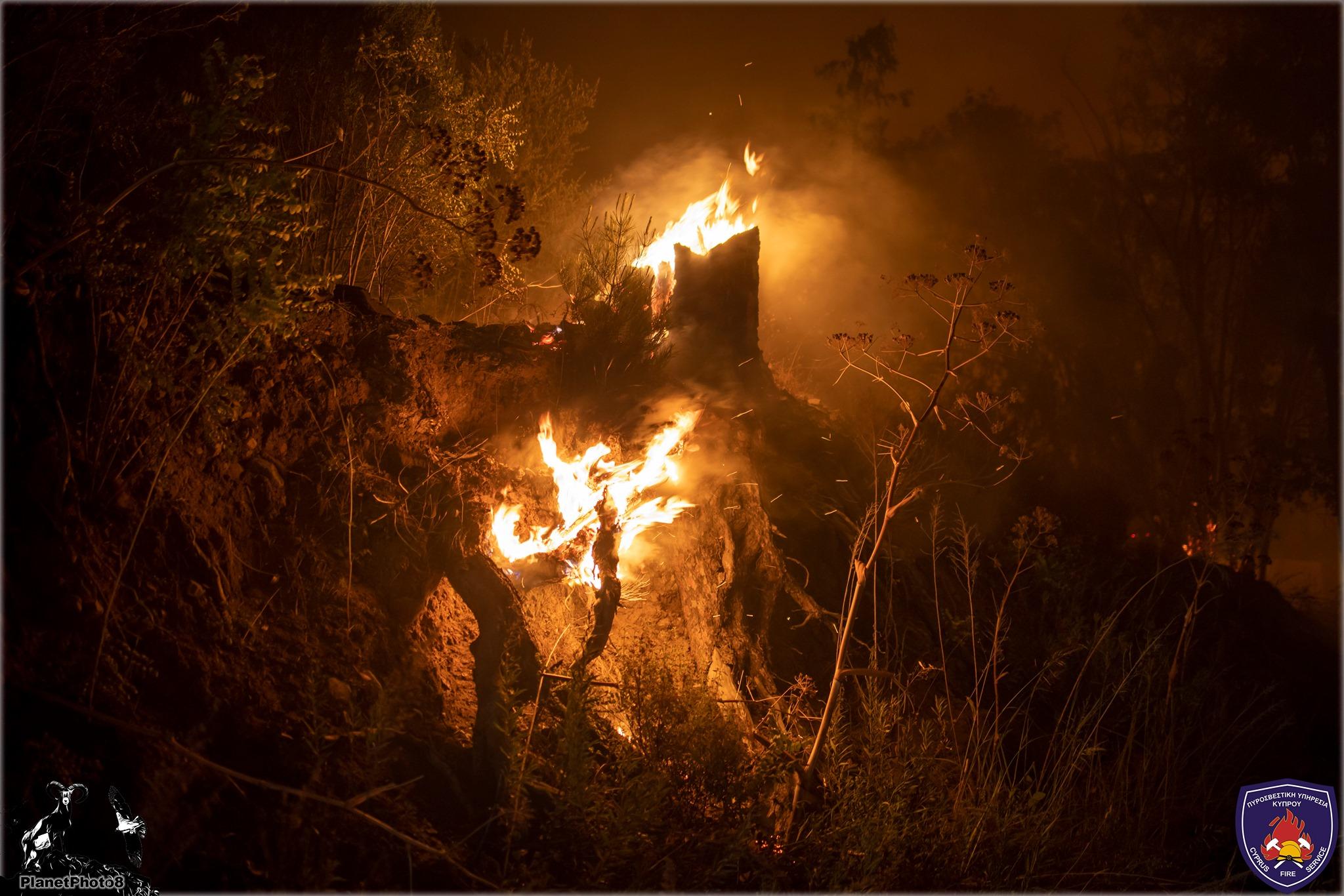 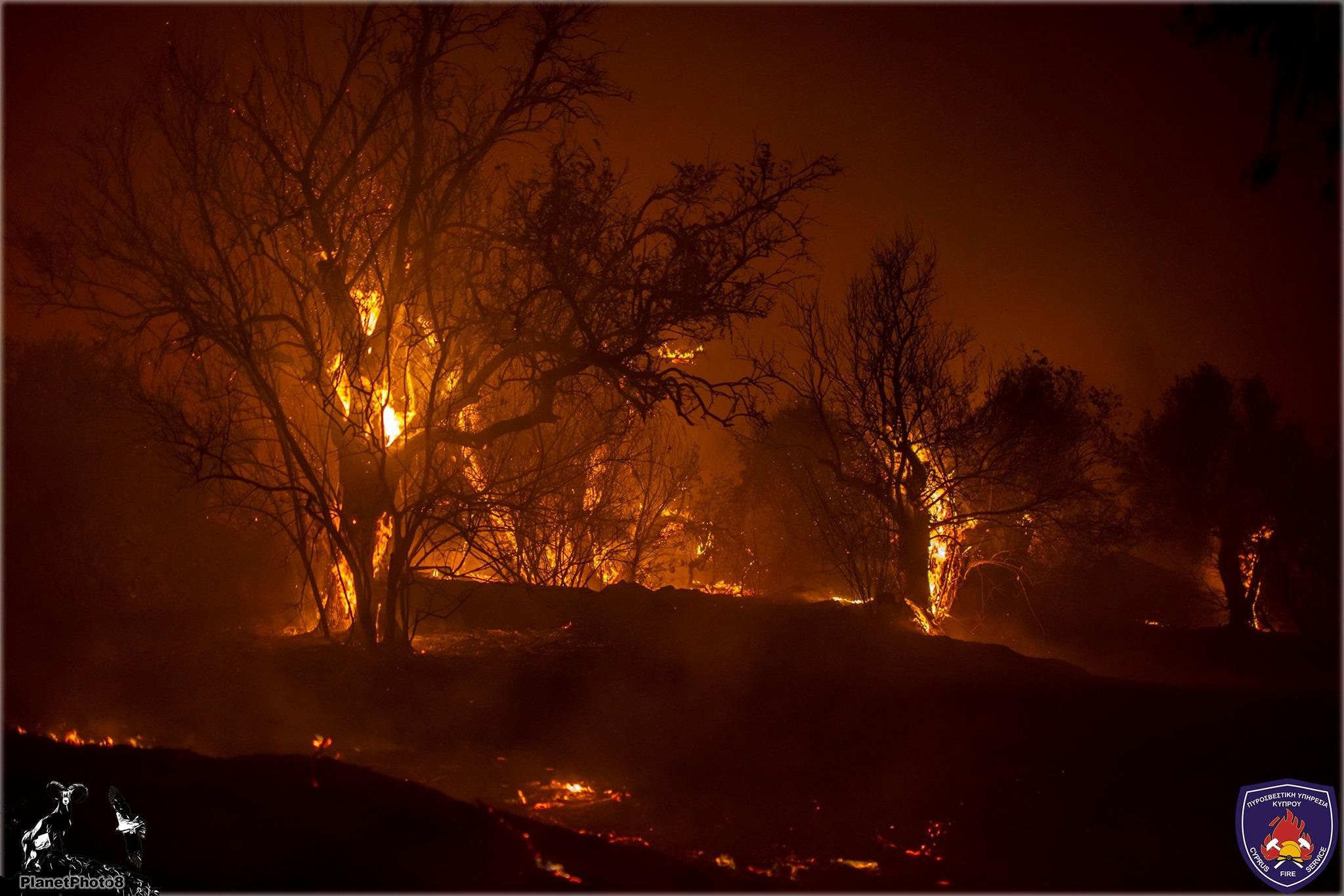 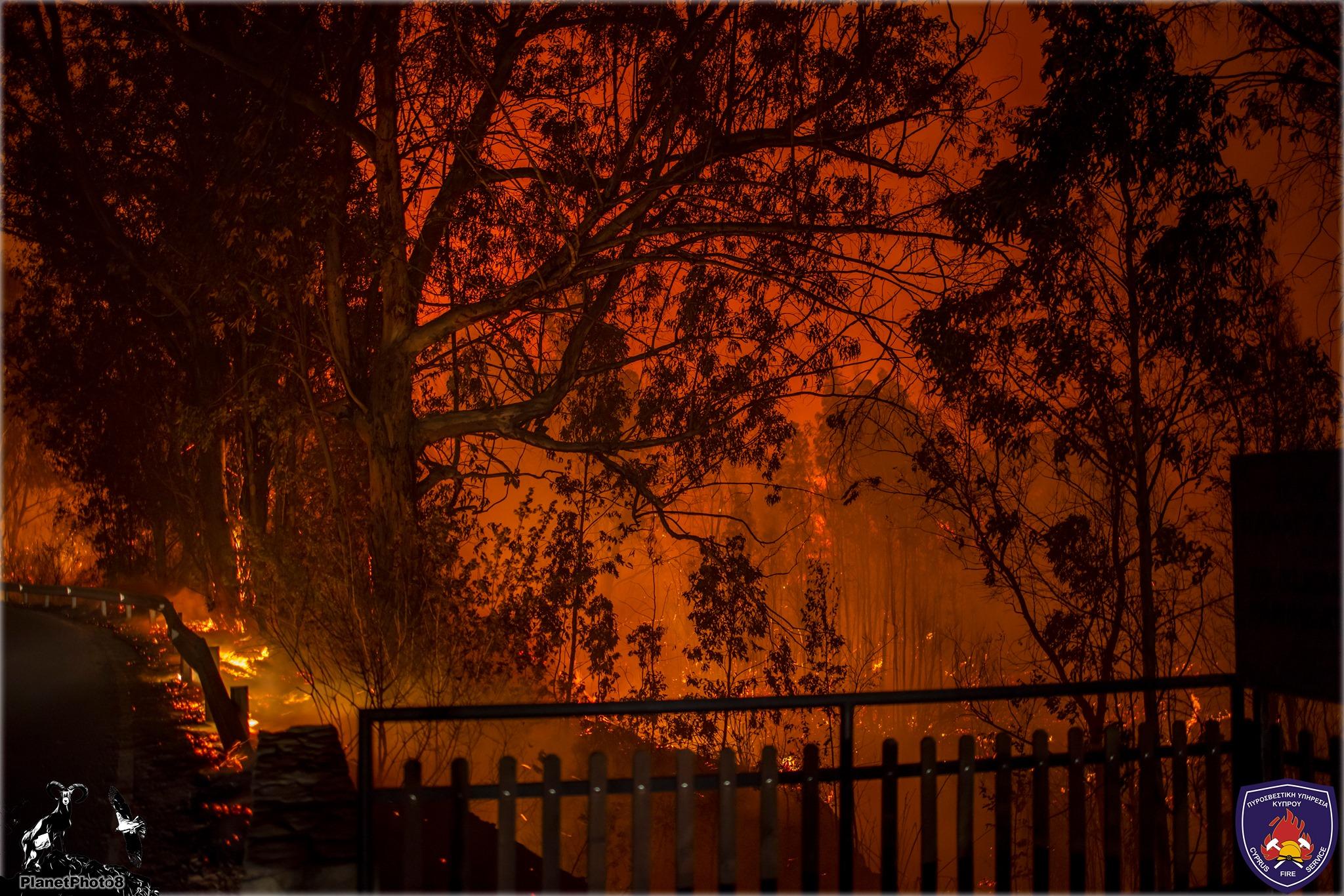 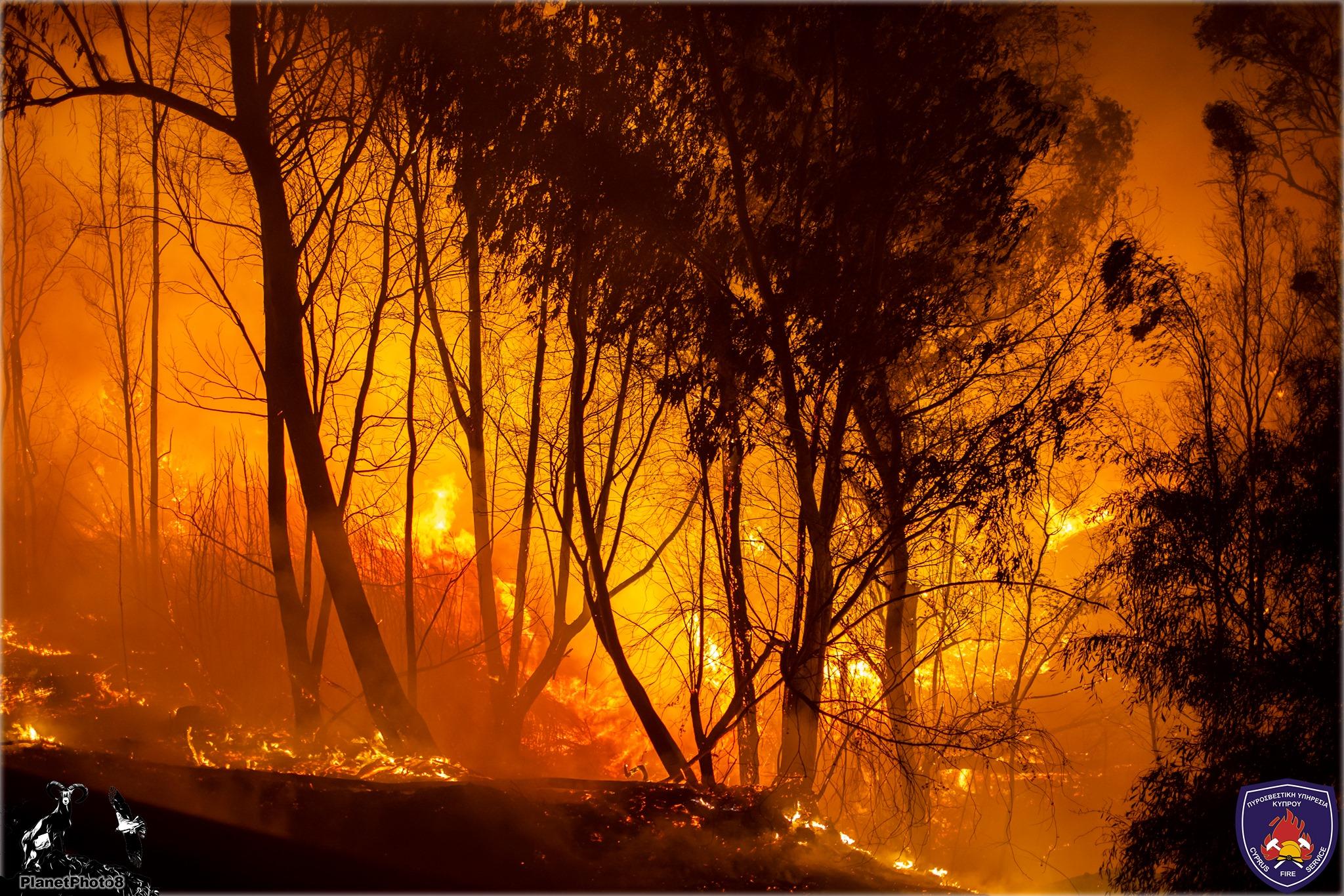 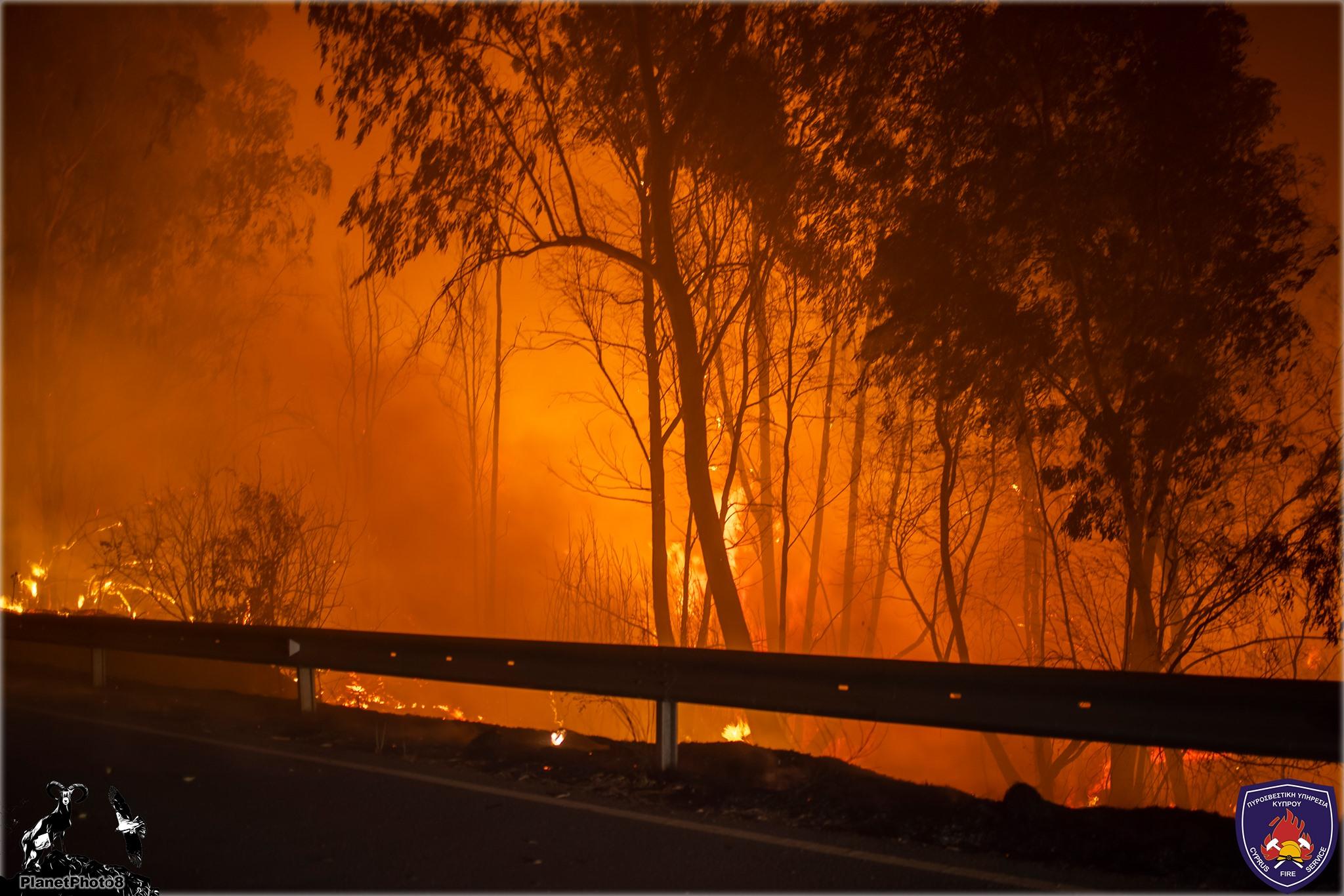 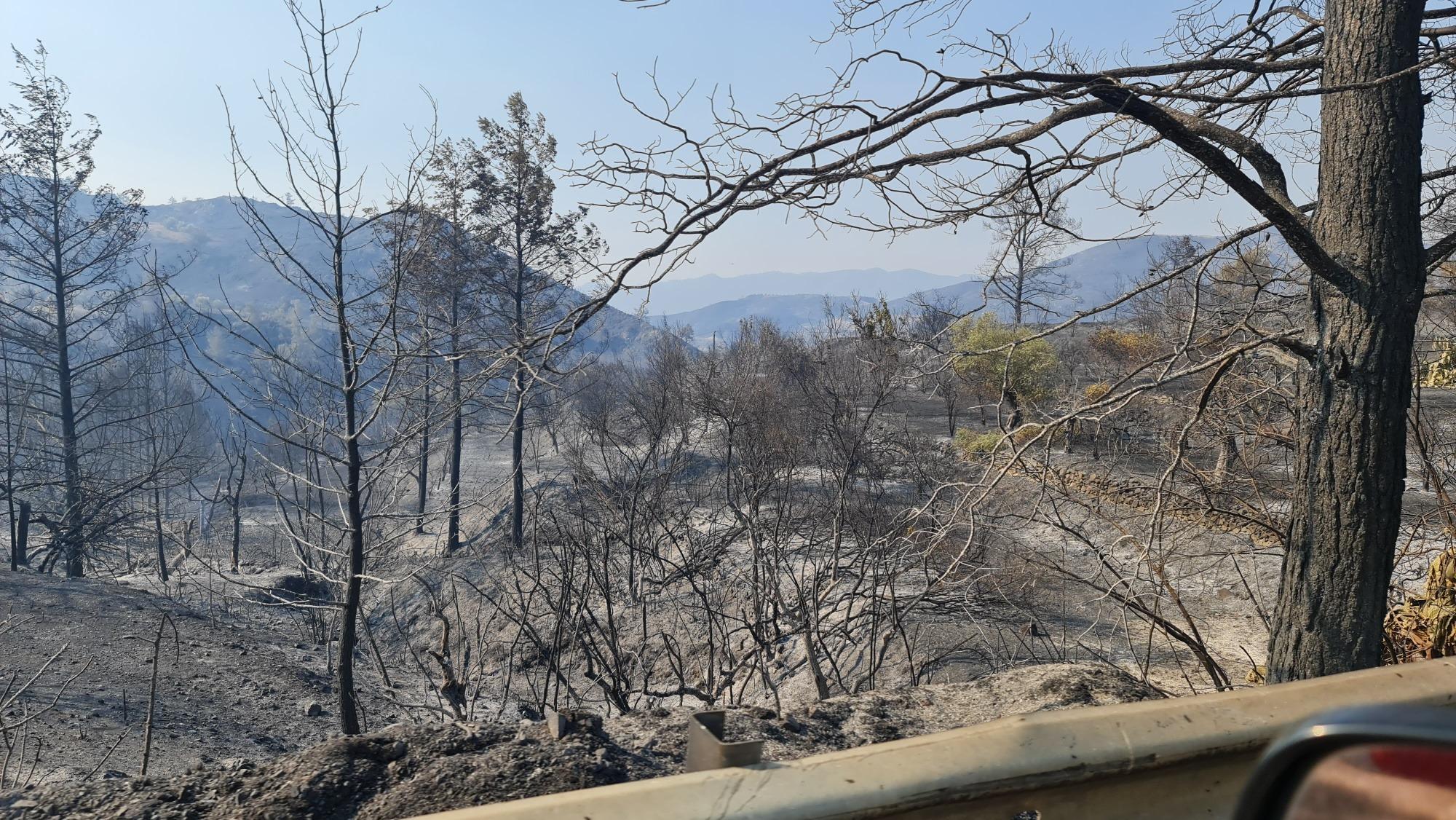 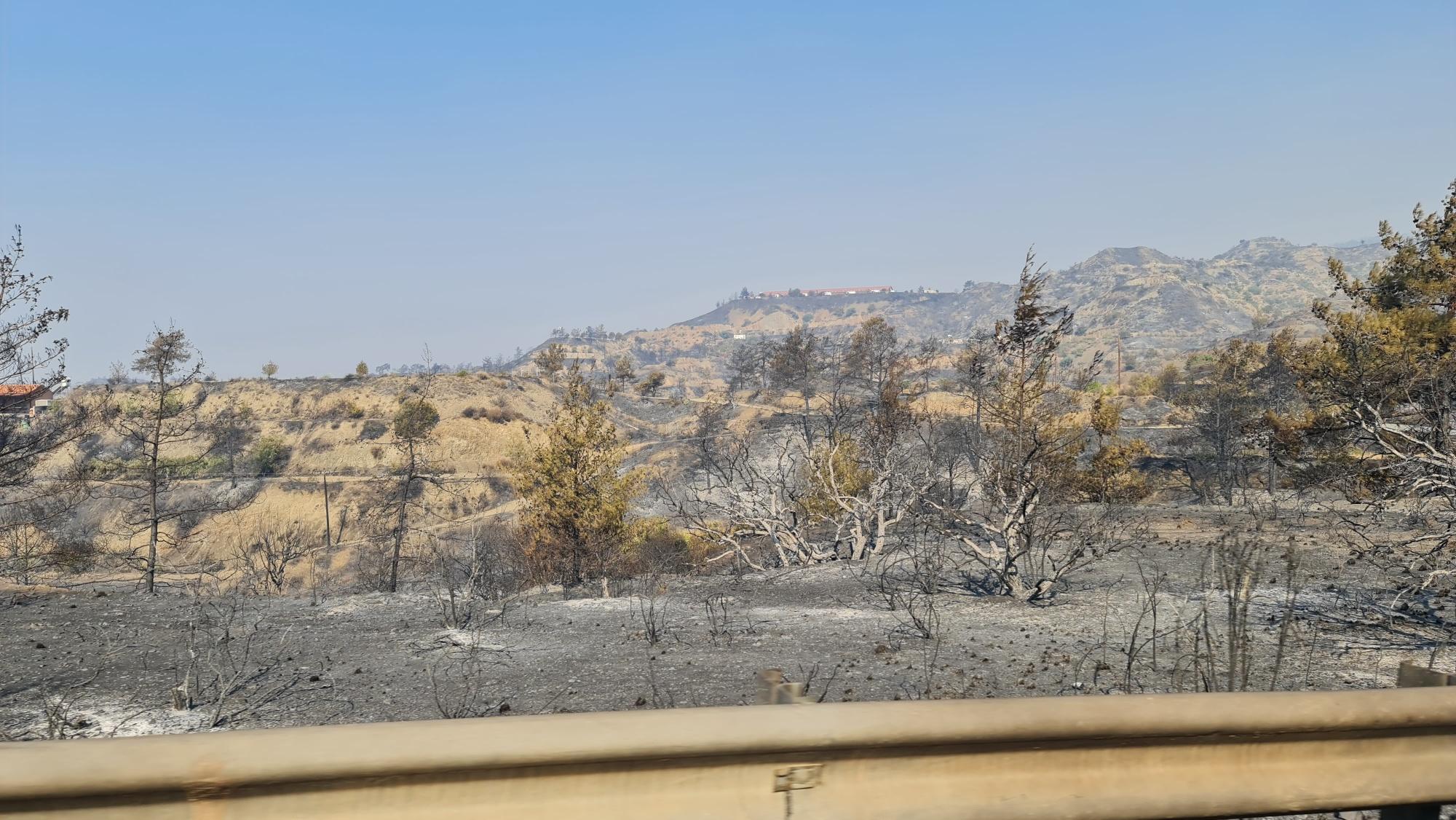 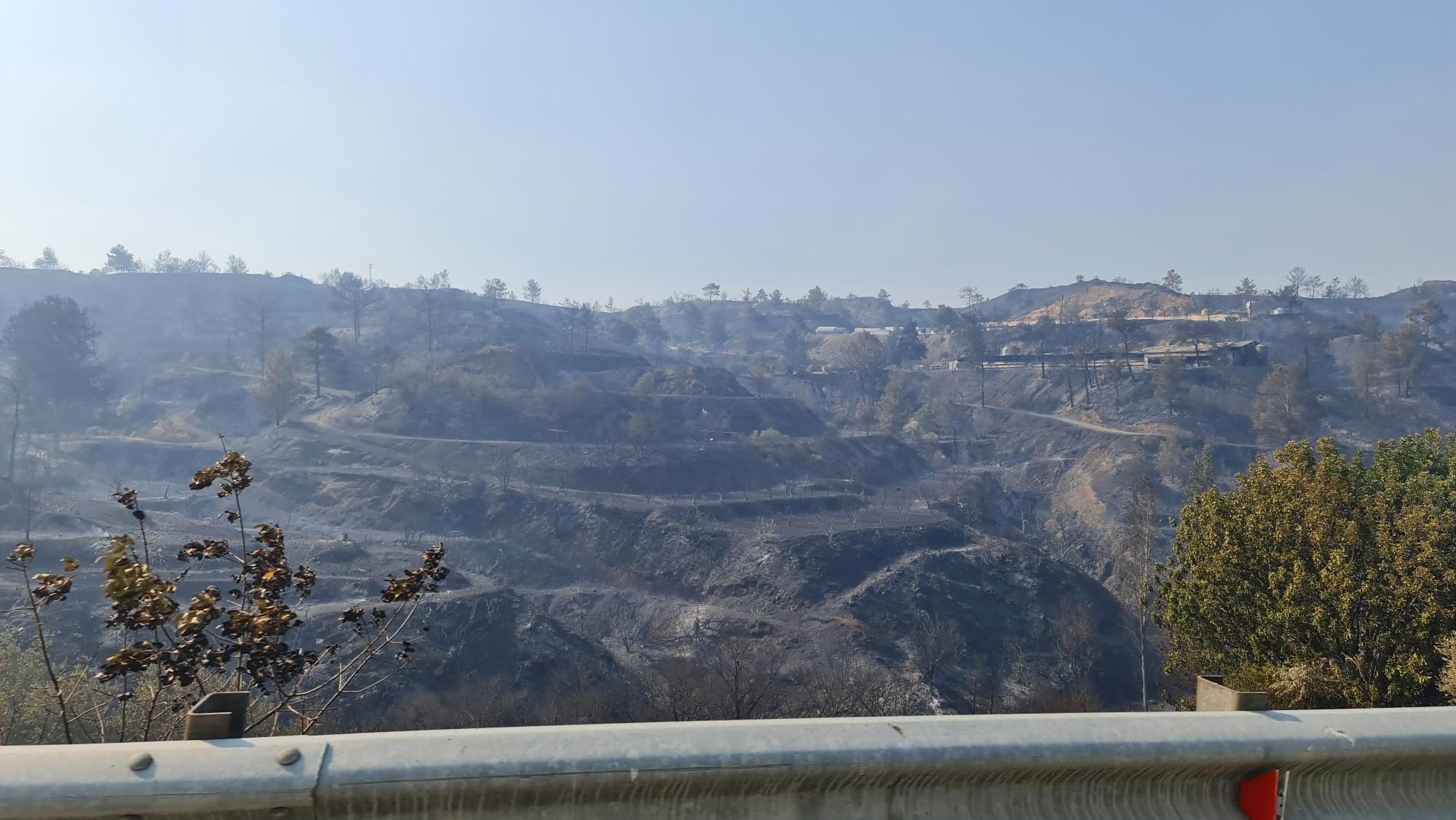 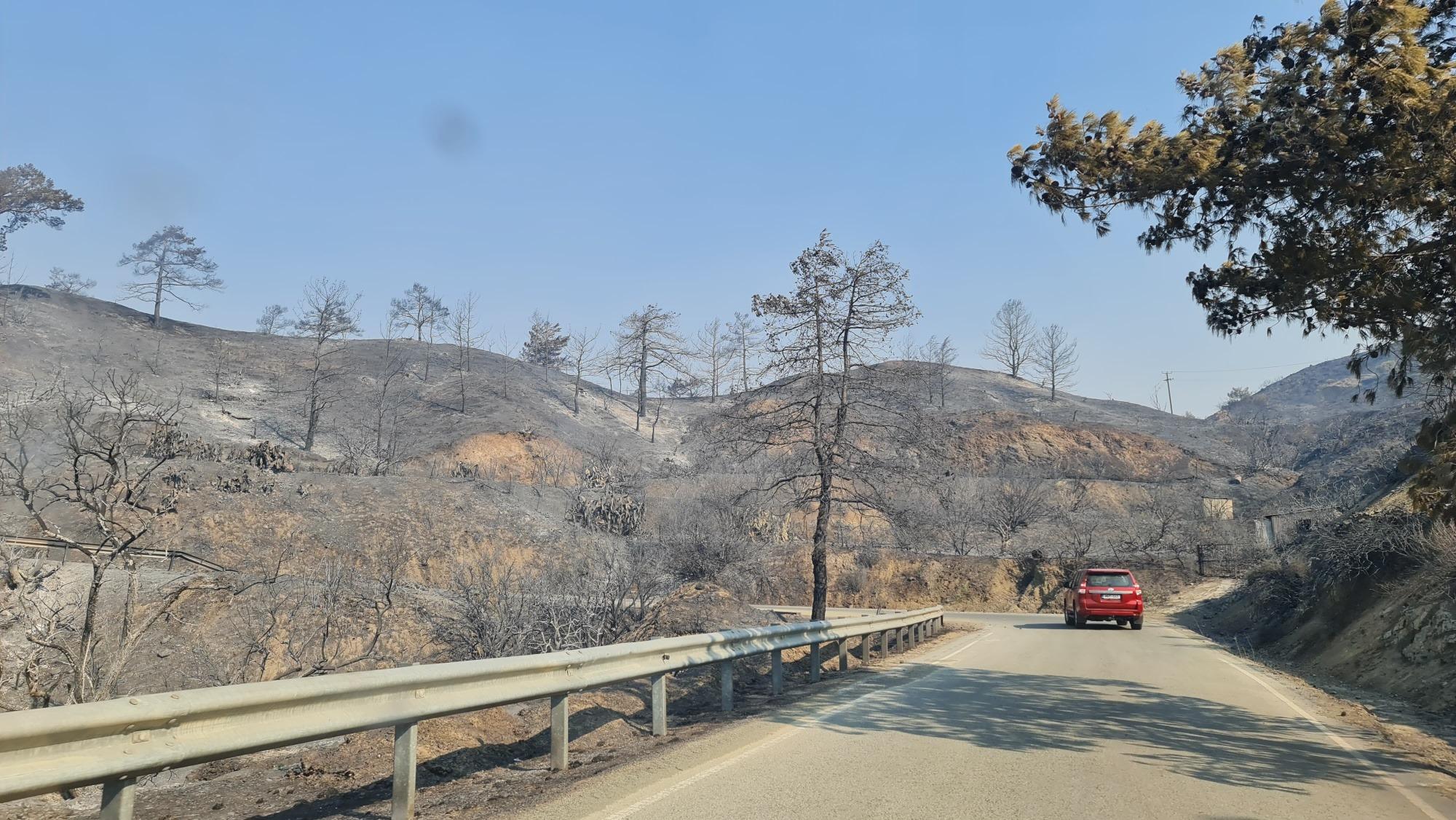