A year and a half have passed since a Сourt issued a decree to the demolition of illegal buildings at a five-star hotel in Ayia Napa, owned by Rock Amour Estate Company Ltd and A. Tsokkos Developers Ltd.

Although no attempts were made to fix the violations.

The resort town's municipality has been fighting the developer for a long time, but justice has not yet triumphed. 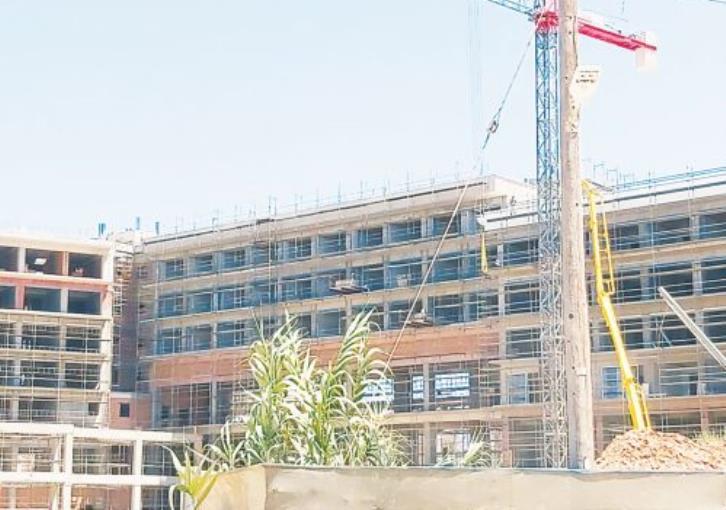 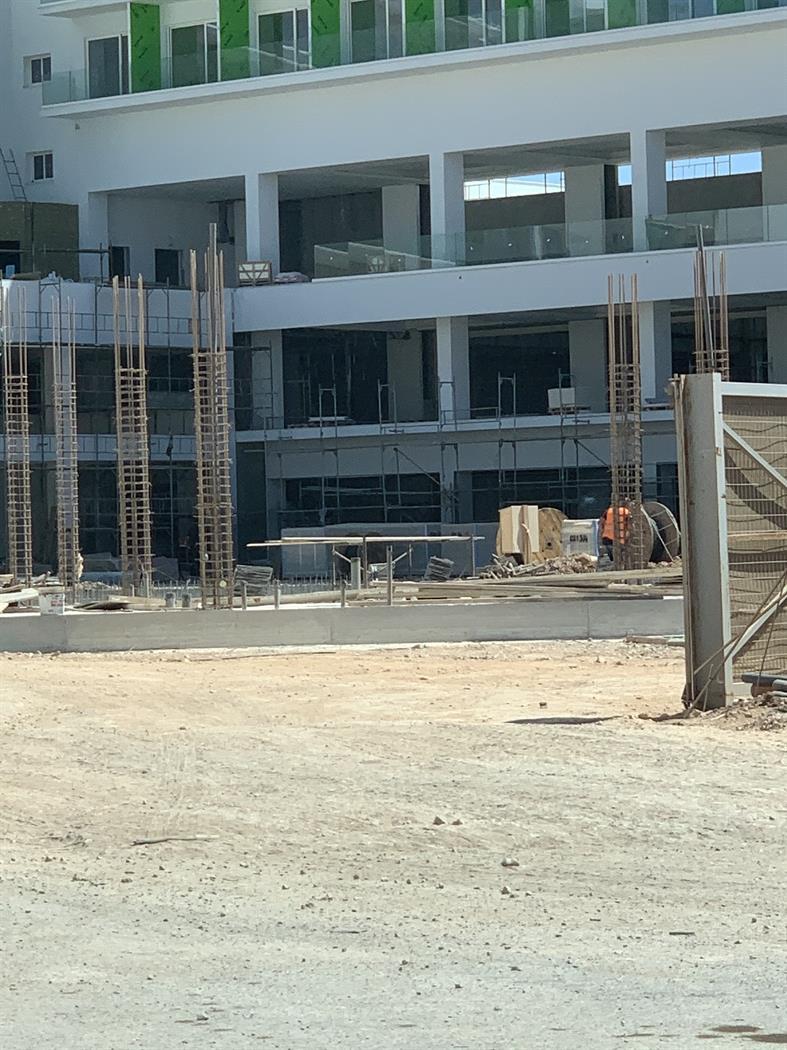 Specifically, the companies secured an urban planning permission to construct a five-storey hotel with 294 rooms (588 beds) on 5/2/2016 and a building permit on 5/7/2018. But there were proceeded the construction of an eight-storey building. And at the same time, stores are being erected within the green space of the development.

On 5/17/2019, following relevant complaints, an on-site visit was made by a competent official of the Technical Services Department of the Municipality of Ayia Napa.

The building was erected differently from the approved plans and the terms of the granted permits. The on-site inspection revealed that the approved building had undergone extensive additions to all floors, resulting in a new building entirely different from the licensee.

According to the building permit's approved plans, it is proposed to build a five-storey hotel. In contrast, on the spot in the northern part of the building, a hotel with eight floors is erected, resulting in a massive increase in the building's height and volume in general. It was reported that the part of the plot was committed to a concession to the public as a green space and is located along Nissi Avenue. A building is being erected; any permit does not cover that.

The same report states that the construction as it is erected on the spot and considering that no plans have been submitted for control. It can not be determined whether any future urban planning or building permit can be secured and covered by existing regulations laws or not. 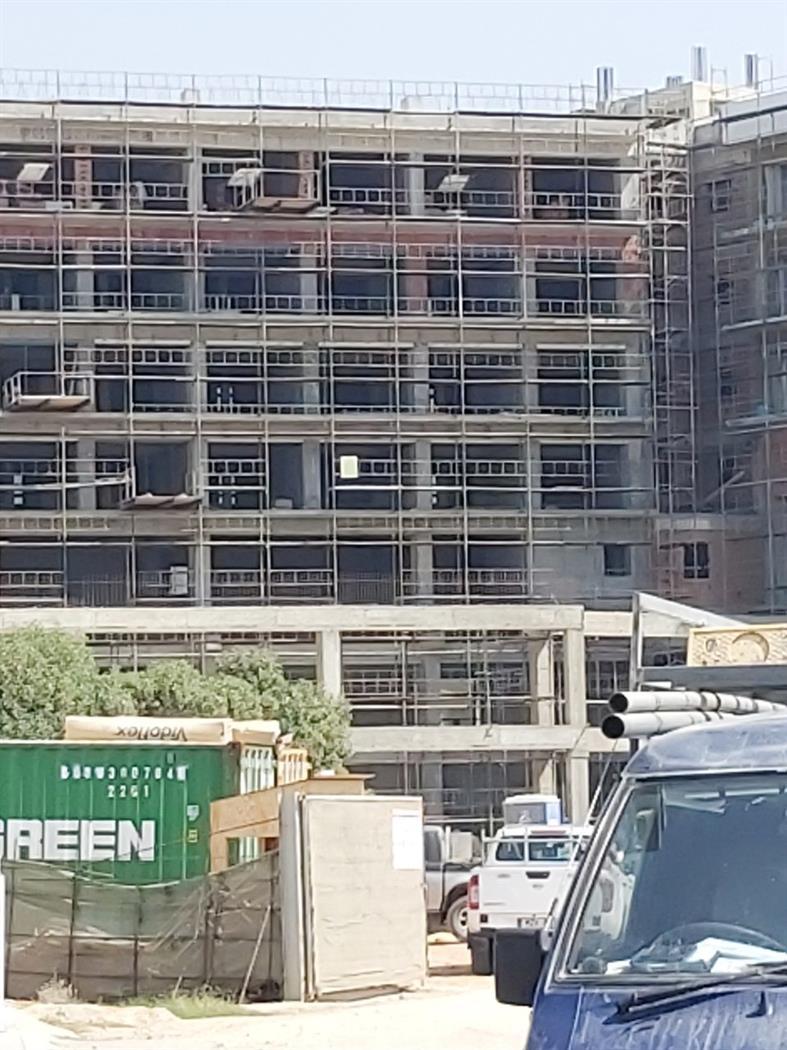 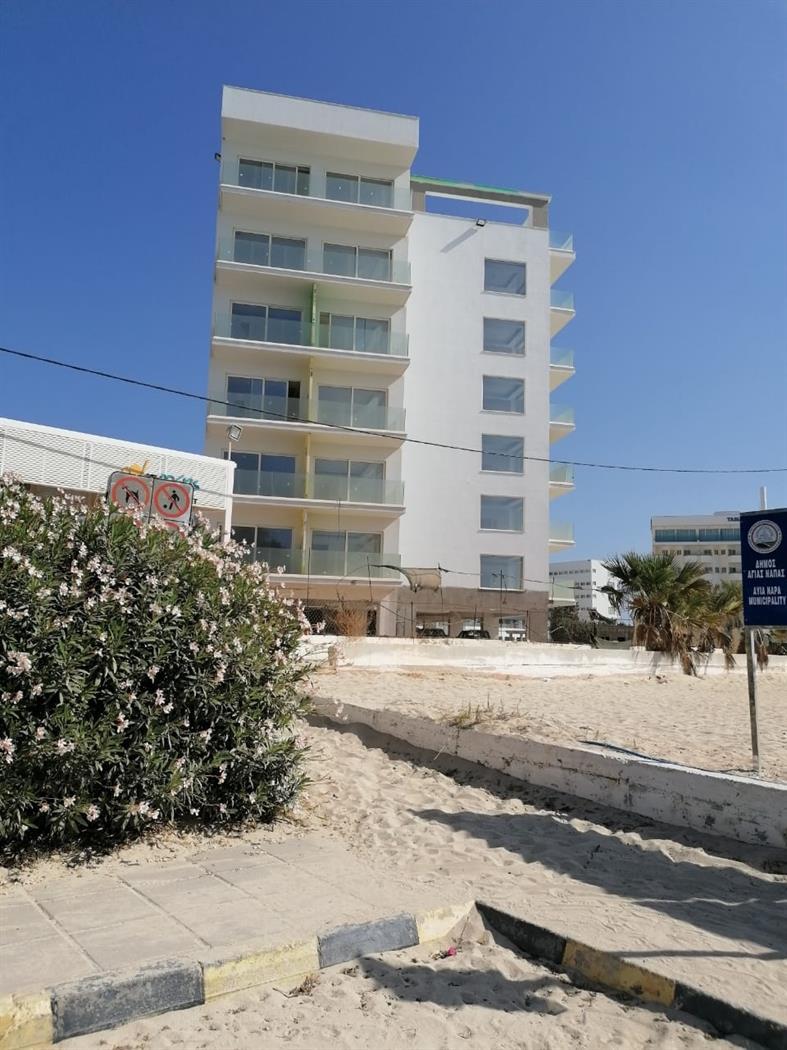 The Municipality of Ayia Napa proceeded to take legal measures against the owners by registering on 22/5/2019 a criminal case before the District Court of Famagusta, which issued a decree for the demolition of buildings within two months on 18/6/2019 unless a relevant building permit from the competent Authority. The decree was issued on 3/7/2019. It was served on the accused companies and one of their managing directors, Anastasia Tsokkou, on 8/7/2019.

On 11/6/2019, the Urban Planning Authority issued an enforcement notice to the owners based on Article 46 of the Law on Urban Planning and Spatial Planning. 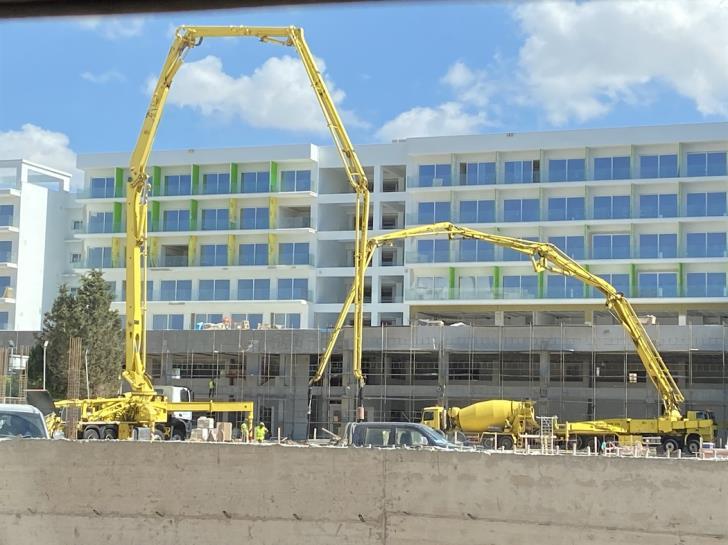 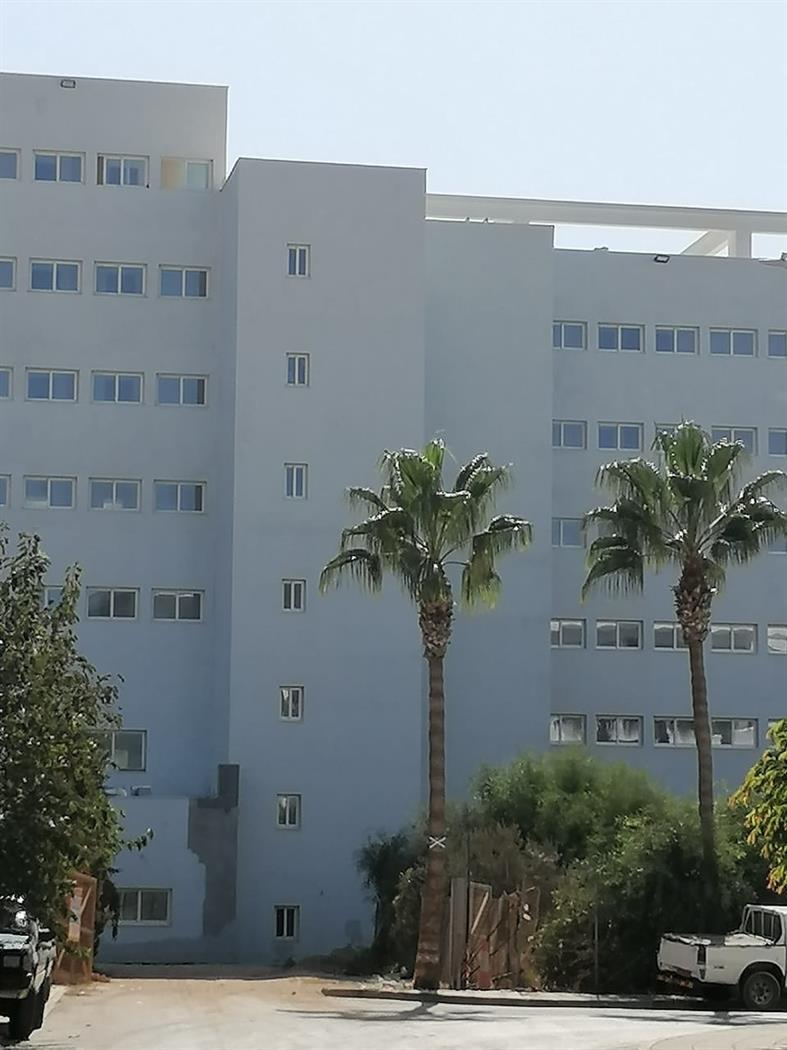 The Municipality of Ayia Napa proceeded immediately after the expiration of the two-month deadline given by the Court on 8/10/2019 to take judicial measures to comply with the decree of the demolition of arbitrary buildings. The case is pending before the Famagusta District Court.

On 20/9/2019, the companies filed a hierarchical appeal against the Planning Authority's unfavorable decision dated 2/8/2019. The competent ministerial committee has not yet made a decision. The case is set to be heard in November.

It is noted that the location of the hotel unit falls into the Urban Zone for Tourist Use T1e2, with a maximum building factor of 50%, with a full coverage rate of 25%, a maximum number of floors three and the maximum height of buildings 13.1 meters. Most of the plot pieces also fall within the designated Beach Protection Zone.