The amendments to the Law on Lawyers, adopted just over a month ago, were annulled on Friday, May 7.

As it turned out, the Law had unconstitutional provisions, so the President of Cyprus Nicos Anastasiades returned it on April 23 for revision and a second vote.

However, the plenary session of the Parliament did not take place within 15 days. Thus, the deadline for consideration and approval of amendments expired on Friday. This means that the amendments previously adopted by the parliament are now invalidated. 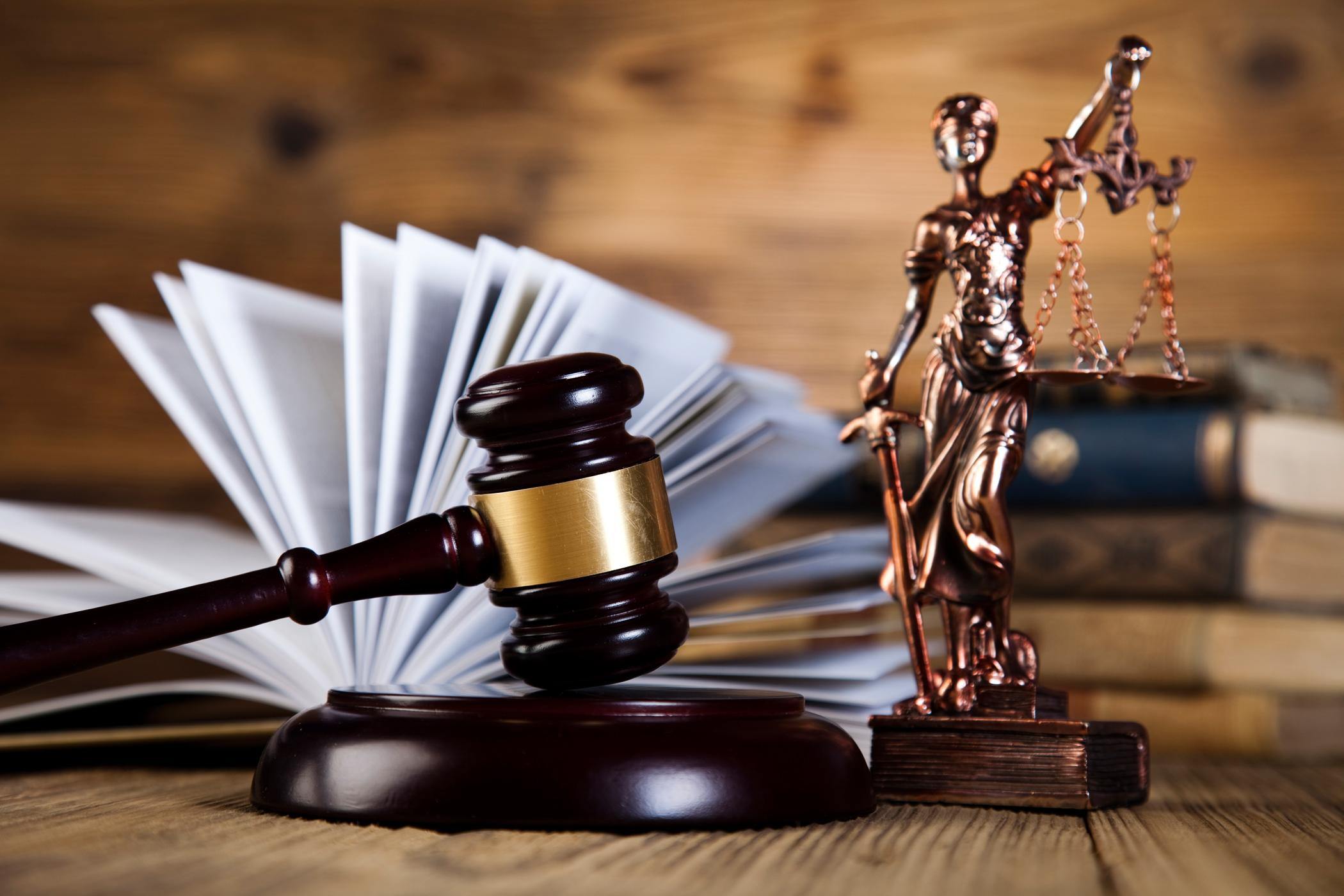 As you may know, the majority of members of the Cyprus Parliament voted on April, 2 in favor of amendments to the 'Law on Lawyers', which provided that the drafting of contracts and documents related to the lease or sale of real estate in the country should be entrusted exclusively to those who practice law.

The bill was introduced by EDEK MP Kostes Efstathiou. During the voting at the plenary session of the Parliament of Cyprus, 32 MPs voted “for” the adoption of the innovations, 1 “against” and 1 “abstained”.

In a letter to the Minister of Justice Emily Yiolitis dated April 15, 2021, the Cyprus Banking Association expressed their categorical disagreement with the new amendments, noting that this Law may contradict legal and / or constitutional principles, restrict the right to engage in any professional activity (Article 25 of the Constitution), and restrict the right to freely conclude contracts (Article 26 of the Constitution).

The Association of Banks stressed that this amendment does not comply with Article 10 of the 'Law on Contracts', according to which a contract drawn up with the free consent of two parties is an Agreement. The amendments will nullify most lease/sale agreements and therefore they are contrary to Article 10, which is a fundamental principle of contract law.