Housing prices have risen amid a COVID-19

The Housing Price Index of the Central Bank of Cyprus continued its upward trend with a slight slowdown in the first quarter of the 2020 year.

The increases in house prices were comparatively smaller than in apartment prices.

Decrease in demand from locals and foreigners

The modest increase in the Housing Price Index is due to the decrease in demand for real estate from both foreign investors and Cypriot buyers. Adding to the restrictive trends in real estate prices since the middle of last year, mainly due to the stricter criteria in the Cyprus Investment Program (KEP), are now the effects of the COVID-19 pandemic, which make the climate of uncertainty even more intense.

Indicative of the uncertainty that exists in the market, which was expected to worsen in the near future, are the large fluctuations that present various relevant indicators. For example, the Economic Situation Surveys for the months of April, May and June 2020 show that the experts participating in the survey expected a decrease in real estate prices for the next three months. Respectively, the same index for the month of July indicates an expected increase in prices.

House and apartment prices increased. The House Price Index (houses and apartments) continued its upward trend by slowing down, recording an annual increase of 1.8% in the first quarter of 2020 compared to 2.2% in the previous quarter.

The continuing slowdown in the growth of the Housing Price Index is mainly due to the decrease in demand for real estate by both foreign investors and Cypriot buyers. 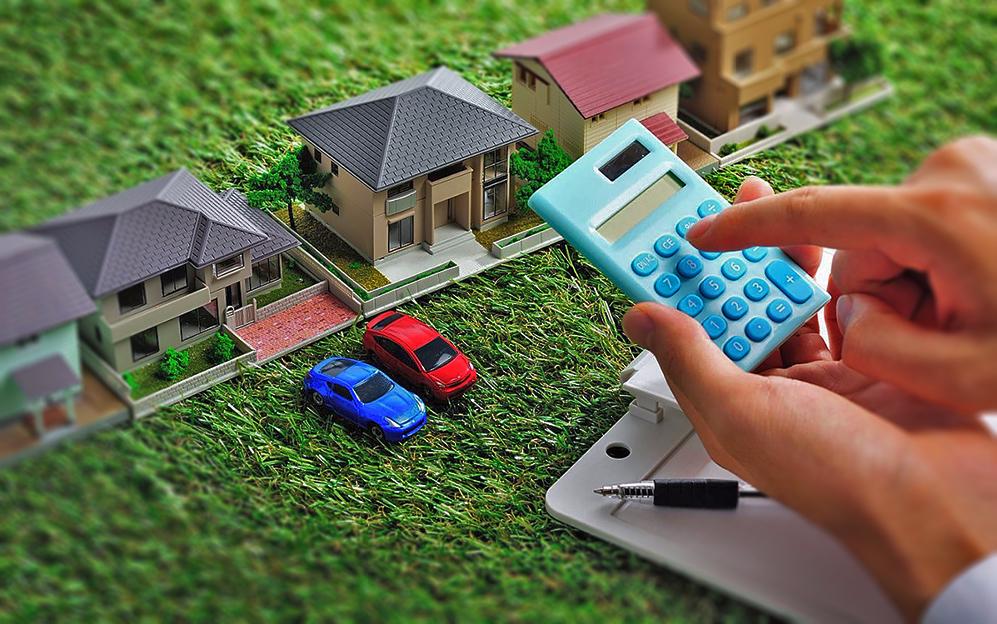 In the restrictive trends for the prices faced by the real estate sector since the middle of last year, mainly due to the stricter criteria in the Cyprus Investment Program (KEP), are added the effects of the COVID-19 pandemic, which make the climate of uncertainty even more intense.

Both house and apartment prices recorded an annual increase during the quarter under review of 0.8% and 4.6%, compared to 1.5% and 4.1%, respectively, in the previous quarter.

The slowdown in the CPI during the quarter under review seems to be attributed to the smaller annual increases in house prices. This may be due, among other things, to the relatively lower demand from both foreign and domestic buyers, as well as the fact that homes are found in both urban and non-urban areas, in contrast to apartments located mainly in central parts of each province and thus are more resistant to price pressures.

The corresponding Housing Price Index of the Statistical Service of Cyprus (SYK) recorded during the first quarter of 2020 an increase of 2.5% and an annual increase of 1.1%. The differences in the results of the SYK with the house price index of the CBC are due, among other things, to the different methodologies followed by each index, which generally result in similar but not identical results. 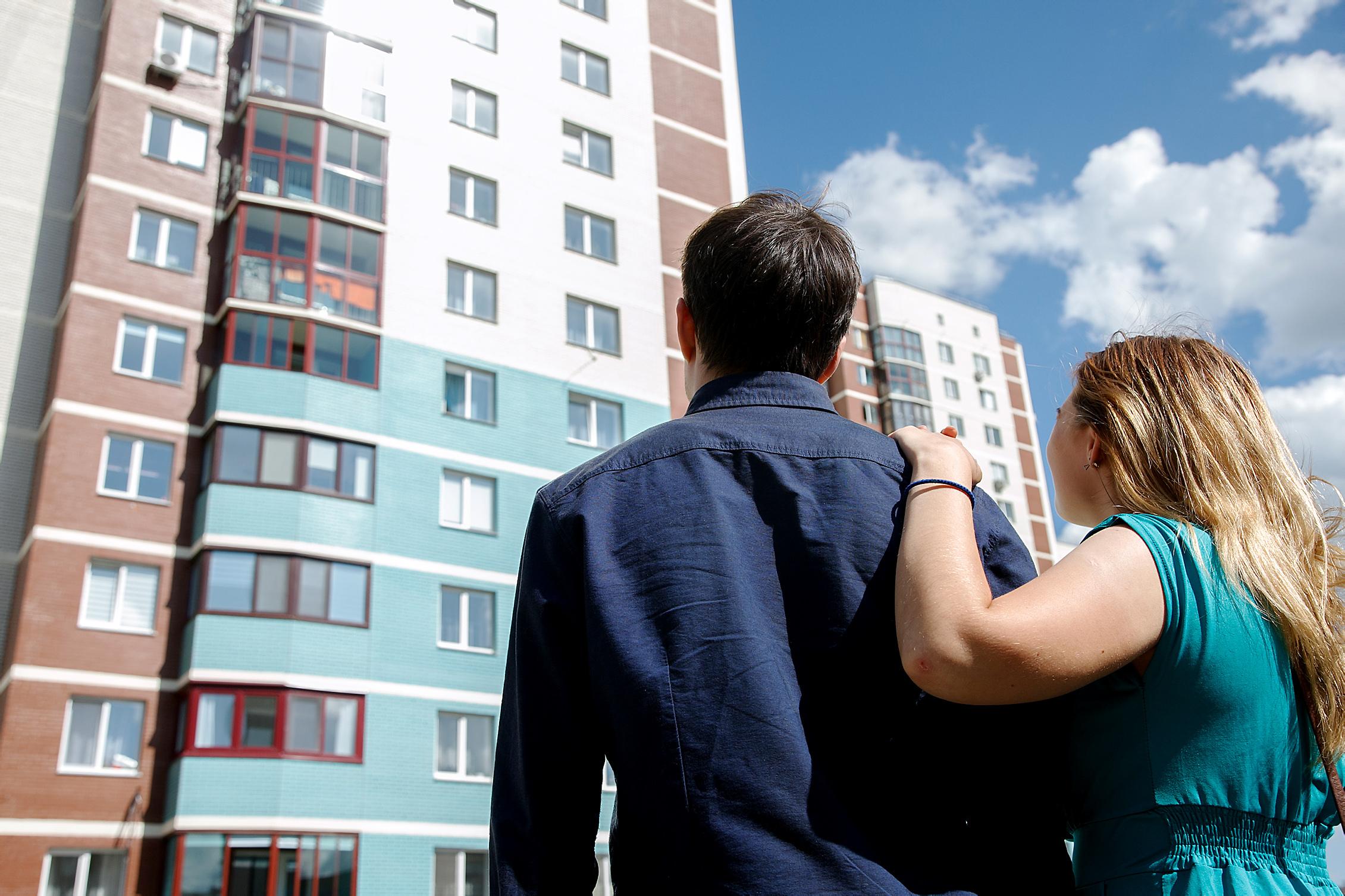 Reduction only in Limassol

During the first quarter of 2020, the Housing Price Index on a quarterly basis increased in all provinces as in the previous two quarters, but this time with the exception of the province of Limassol which recorded a quarterly decrease of 0.3% .

Regarding the annual changes in the house price indices per province, an increase was recorded in all provinces. Specifically, in Famagusta an annual increase of 3.6% was recorded, in Larnaca 3.0%, in Limassol 1.9%, in Paphos 1.4% and in Nicosia 1.2%.

On a quarterly basis, house prices fell in Limassol by 1% and in Paphos by 0.6%.

In Larnaca they increased by 1.8%, in Famagusta 0.6% and in Nicosia 0.2%. On an annual basis in Limassol there was a decrease of 0.2% in the house price index while in Paphos house prices remained stable. Annual house prices in the other areas increased.

Specifically, in Famagusta house prices increased by 4.1%, in Larnaca by 2.4% and in Nicosia by 0.8%. Apartment prices on an annual basis increased for the eighth consecutive quarter in all provinces with a slowdown in Larnaca province.

It is emphasized again that the slowdown observed this quarter in the increase of real estate prices seems to be mainly due to the decrease in demand of both foreign investors and domestic buyers. Demand for foreign investors began to decline after the change in the criteria of KEP in May 2019.

In addition to these developments, in 2020 the effects of the COVID-19 pandemic were added to the challenges of the sector. While in the previous quarter the Cypriot buyers seem to have given significant support to the real estate market, during the quarter under review, domestic demand moved to lower levels as the prevailing situation and the uncertainty caused by the pandemic led to a postponement of some investments or other their plans.