During the coronavirus pandemic, a startup boom began in Cyprus as the number of new companies in the country is significantly higher than last year.

Since 2015, the number of startups in the country has been increasing annually. Many new businesses are trying to respond to changing consumer demand by choosing the areas of logistics, delivery and IT.

Most new companies in Cyprus have only one founding member.

This suggests that they are being opened by workers who were laid off due to the pandemic. Such enterprises are unlikely to become the main source of income for their owners, but they will definitely help increase earnings in the new conditions of the local economy.

Many companies are opening in the service sector by people who left the sectors that were affected in 2013, such as the banking sector, said Marios Loucaides, founder of Synpraxis Management Services. 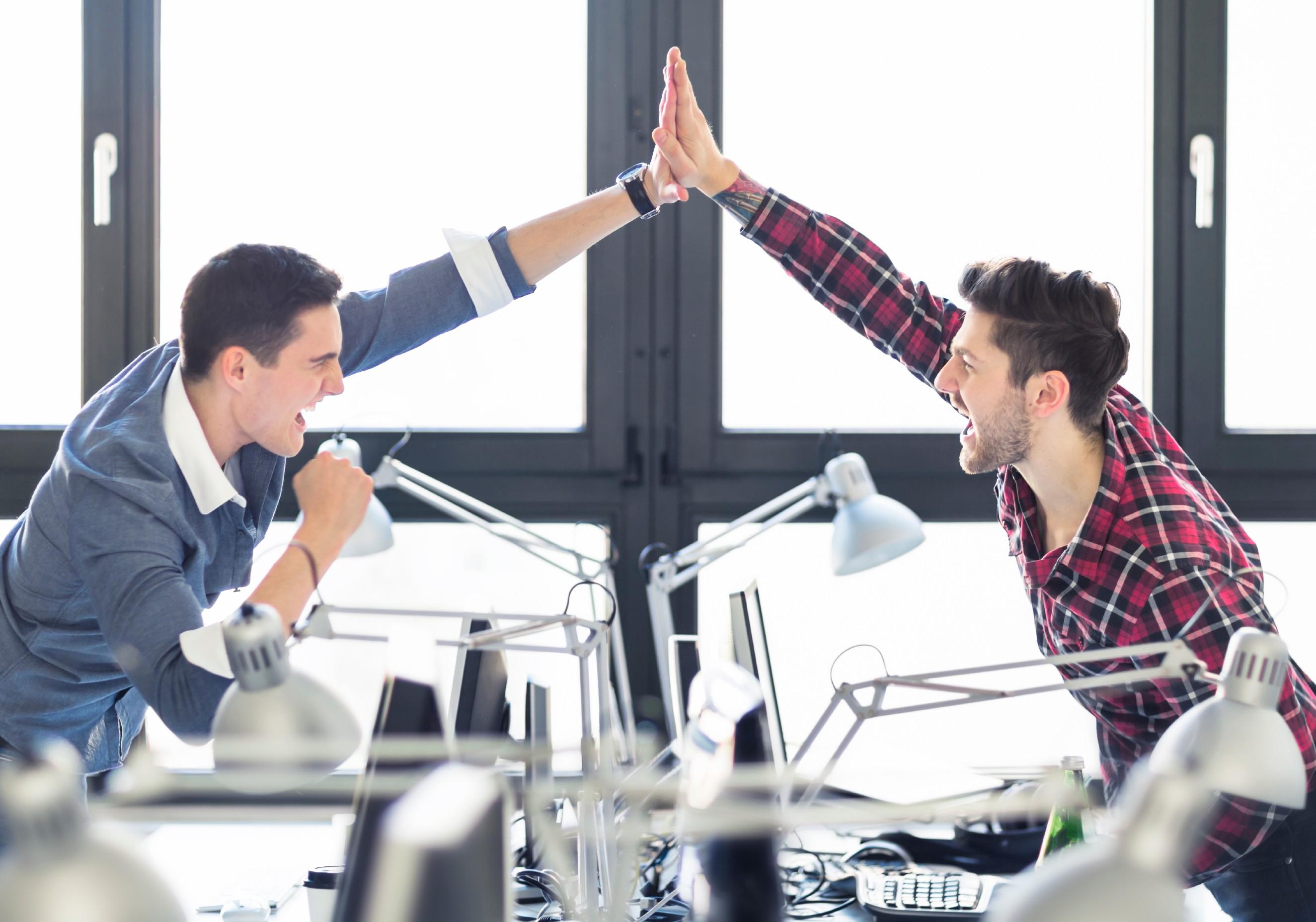 As you may know, excellent conditions have been created for the development of startups in Cyprus.

For example, new companies can obtain a so-called "start-up visa", according to which businessmen can live and work in Cyprus for at least two years. This program was launched in 2017 and since then has been repeatedly extended, and its terms have been revised (for example, the threshold for initial funding was lowered).

Startup visas are designed for companies with one owner and a team of a maximum of five people (this can be a co-founder and top managers) - all third-country nationals with specialized education and are fluent in English or Greek. In addition, the company must have access to seed funding of at least €20,000, sources of which may include venture capital, crowdfunding, and more.

In addition, the company must be “innovative,” channeling at least 10% of its operating expenses on research and development for at least one of the previous three years. If the company has not yet conducted economic activity, the assessment is made on the basis of its business plan. A prerequisite for obtaining this status is the location of the head office in Cyprus and the presence of a Cyprus tax residency. Applications for status are reviewed by the Deputy Ministry for Research, Innovation and Digital Policy. If approved, a corresponding certificate is issued, its validity period is three years.

Startups are given two years for promotion, during which owners, employees and their families have the right to live and work in Cyprus. In case of a successful launch of the project, this period can be extended indefinitely.

The procedure for obtaining a startup visa includes the following steps:

1) Submit an application to open a startup by email, attach a business plan with documents confirming financing for a minimum of 20 thousand euros. Application processing takes up to five weeks. If approved, the applicant will receive a prior work permit within two years. 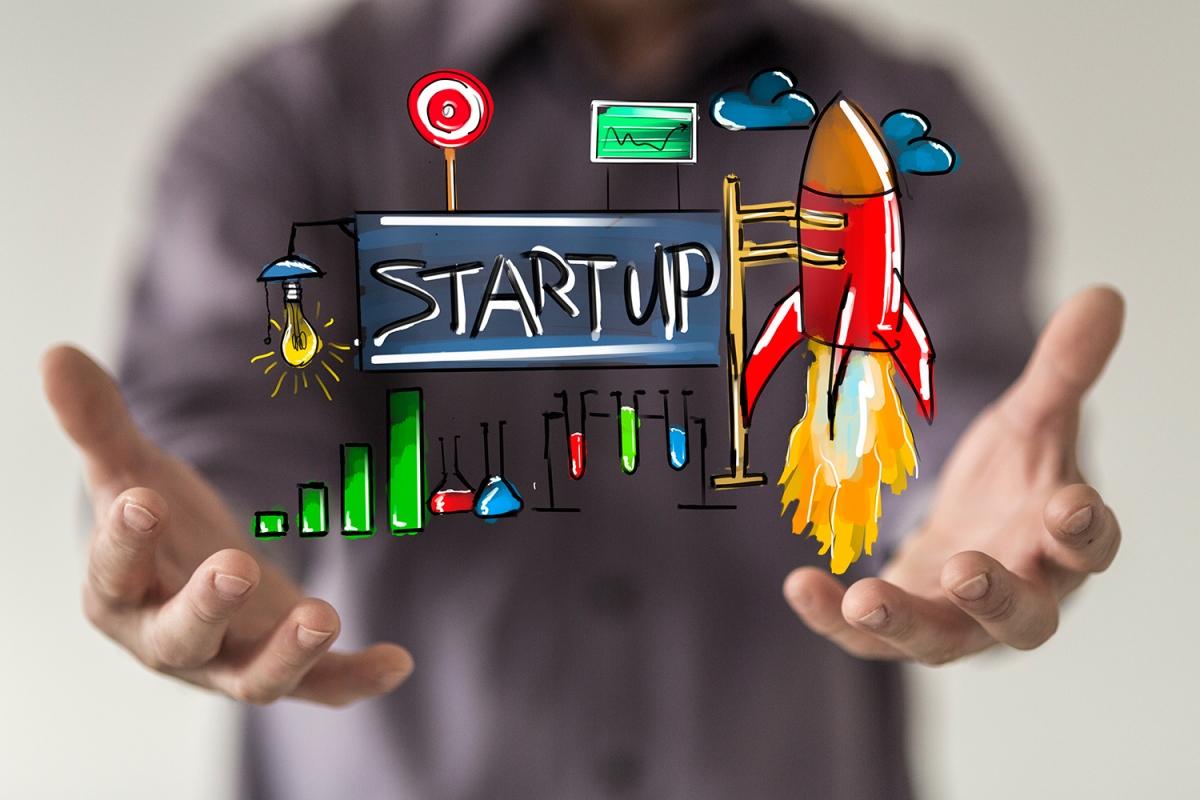 Cyprus has a very attractive regime for the protection and taxation of IP (IP Box) for IT companies - tax residents of the republic.

Cyprus has signed all major international agreements and protocols in the field of IP, including the Madrid Agreement Concerning the International Registration of Marks, the TRIPS Agreement, the European Patent Convention and others.

In addition, within the framework of the IP Box, the effective income tax rate (which is already one of the lowest in Europe, 12.5%) can be reduced to 2.5% by deducting royalty income from the taxable base (provided that the research and development of the IP was carried out in Cyprus). This opportunity within the EU countries is provided only in Cyprus and the Netherlands.

Upon the sale of shares in a company, all profits are exempt from taxation. In certain cases, there is no withholding tax on the payment or receipt of royalties and dividends.