Cyprus Property Prices not to Rise Sharply in 2021

Interest in the Cyprus property market is currently driven by demand, which comes mainly from young couples. At the same time, market participants hope that housing prices will fall in the country this year by no more than 2-3%.

Many experts believe that the capital of Cyprus, Nicosia, will have the biggest number of properties sold this year, as it is traditionally focused on the domestic market and also attracts a population with high incomes.

President of the Council for Registration of Real Estate Agents Cyprus, Marinos Kineyirou, noted that due to restrictive measures and uncertainty in future, 2021 began with negative indicators.

Commenting on the new data of the Department of Lands, he explained that "the cadastral data is correct, but does not reflect the real market activity."

In particular, he stated that “if 100 transactions are made in a month, then only 10 owners submit documents to the land registry, while 90 do not. Consequently, the activity in the real estate market cannot be assessed by the number of sales documents submitted to the Department of Lands. " 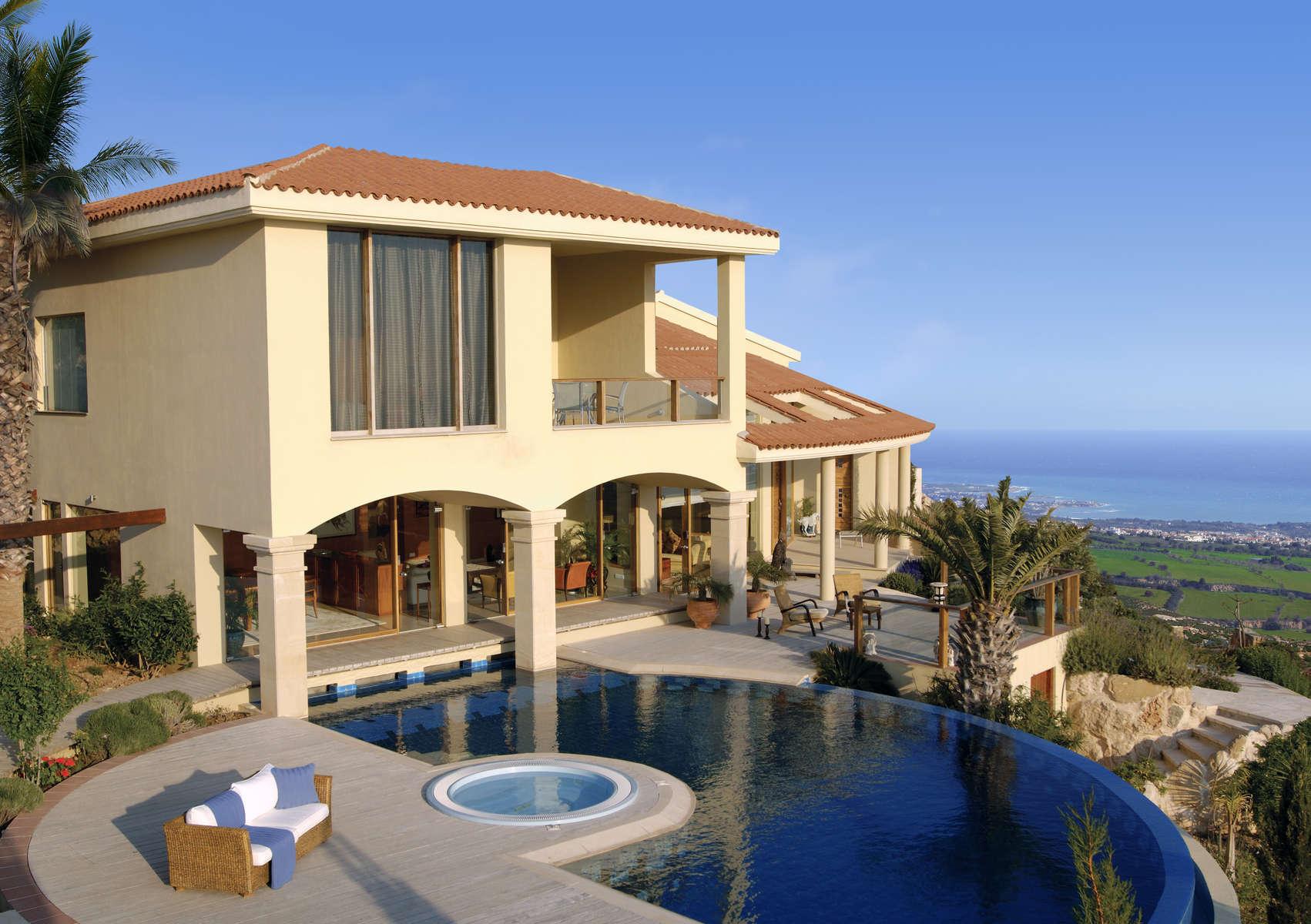 Meanwhile, the broker Andreas Kaouris pointed to market restraint due to financial conditions.

He noted that the demand is observed from domestic buyers, especially from young couples who want to acquire housing. However, to approve a loan, banks require collateral that is equivalent to or even greater than the loan amount. On the other hand, due to the pandemic crisis, the purchasing power of Cypriots has been limited in the past two years.

As a result, sales are often thwarted, he said.

According to Kaouris, the demand is mainly concentrated on apartments of the secondary market, since “at present it is impossible to find a new apartment below 180-220 thousand euros". Also, for a new home, you must pay additional VAT, which is 5% - in the case of the first purchase or 19% - if this is not the first apartment of the buyer.

Civil servants, police or bank employees, who have a stable good income, now prefer to buy houses in the price range from €350 thousand to €380 thousand.

In terms of real estate investment, Limassol remains the most expensive city in the country, as foreigners and wealthy people live and work here.

If an apartment in Limassol costs an average of €220 thousand, then a similar option in other cities of the island can be found for about €180 thousand or even €160 thousand.

According to my estimates, this year we will conclude from 5 thousand to 5.5 thousand transactions, - said Kaouris.

Kaouris also stressed that Nicosia traditionally relies on the domestic market, so this year it will consistently be in first place in terms of sales. In addition, do not forget that almost all large companies are based here, as well as a number of high-ranking government officials who have the highest incomes.

Kaouris also noted that now there is an increased interest from foreigners, especially citizens of Lebanon, Egypt and Jordan, in Cypriot real estate from €300 thousand, since when buying this category of housing they have the opportunity to obtain permanent residence in Cyprus. 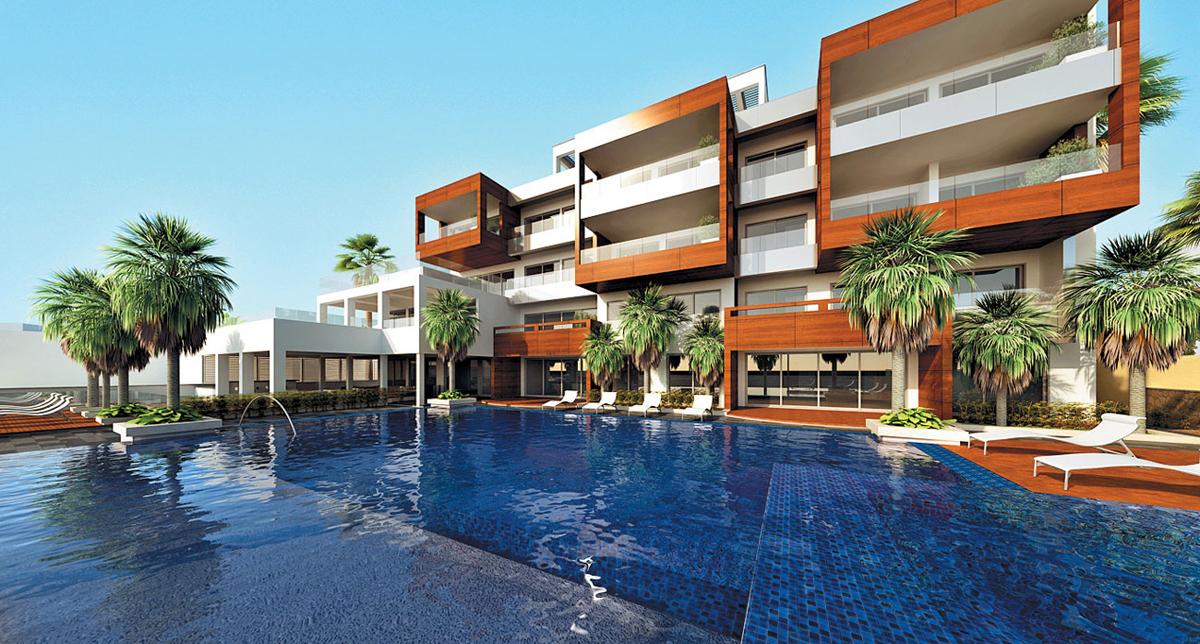 G&P LAZAROU CEO Petros Lazarou agreed that the decline in housing prices compared to last year will be insignificant.

At the same time, he noted a keen interest in new apartments and houses, which maintain their prices due to the high cost of construction. According to Mr. Lazarou, 80% of the demand comes from young couples and 20% from those who want to invest in order to have additional rental income.

Increased demand is seen in densely populated cities such as Nicosia and Limassol, followed by Larnaca and Paphos. The least investors are interested in housing in Famagusta.

Despite the growing interest, the Cyprus property market has not yet reached pre-crisis levels due to the possible volatility. In addition, activity in the construction sector has slowed down.

New housing stocks are now limited. In previous years, we had 40 clients who could select from 200 housing units, and today these same 40 clients can count on 50 housing units. Almost all projects are frozen until better times, - said Lazar.

Regarding secondary property, he noted that “there are not many such options on the market. This is due to the fact that the reserves that were available in past years were absorbed by local residents and foreigners. In addition, the parliament froze the sale of mortgaged real estate until the end of the year, as a result of which banks cannot put it up for sale." 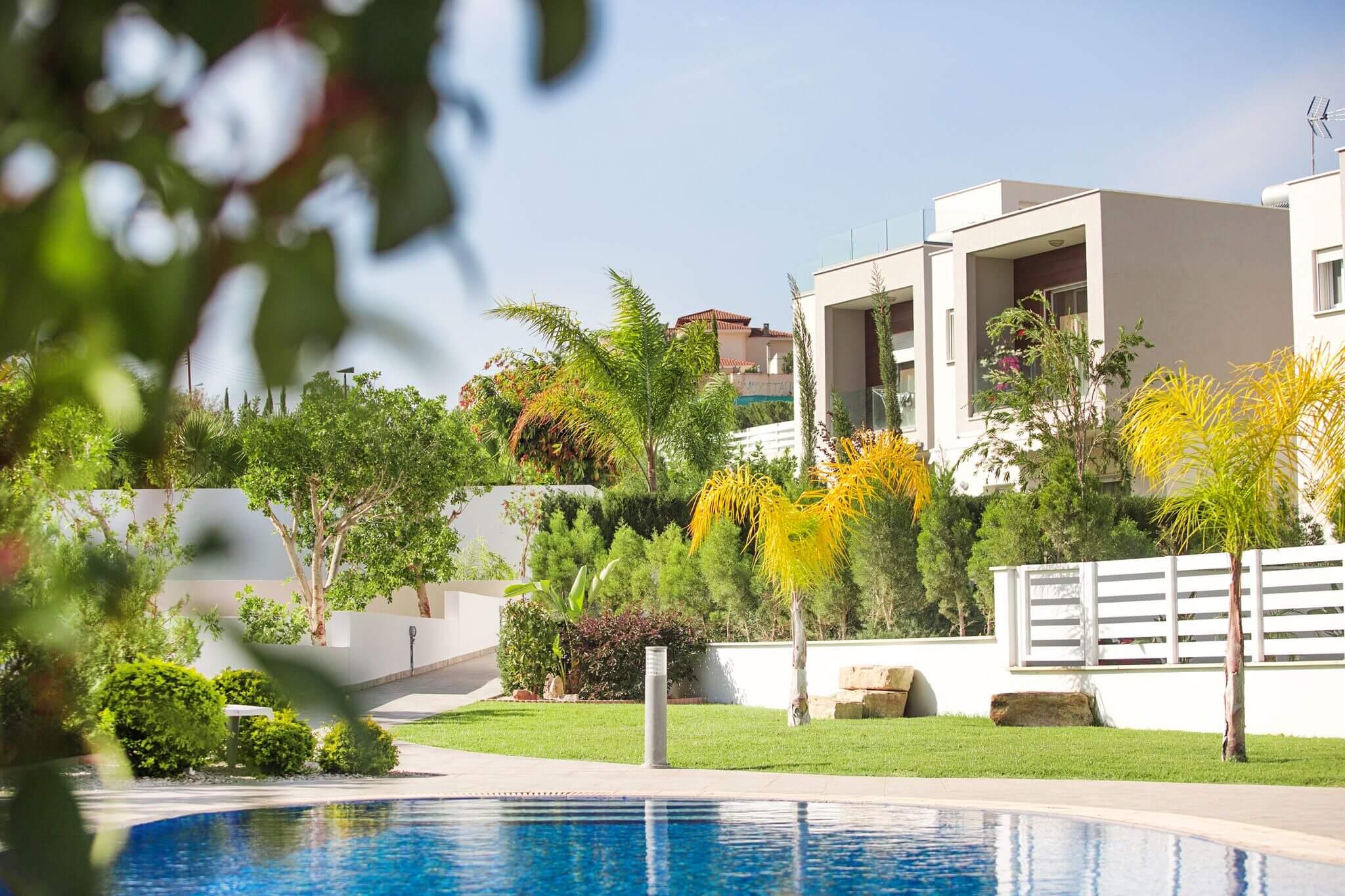 Board Member at the Cyprus Property Valuers Association Andys Telemachou said that the interest of Cypriots is focused on apartments in cities, especially in Nicosia and Limassol, the price of which ranges from €150 to 250 thousand, or on townhouses, costing up to €300-350 thousand.

According to him, there is considerable interest in high-standard office space. Although it should be noted that some companies are reducing office space due to the possibility of remote work.

The opinion of the DOM real estate agency in Cyprus:

A sharp rise in the housing prices is not expected in 2021. However, prices will gradually rise. First, the price of iron has risen. Second, all logistics of consumables and finishing materials, as well as furniture, has grown in price. Based on this, all new projects will also increase in price in the very near future. In view of the fact that the number of issued building permits has significantly decreased, then most likely the developers will sell the objects that they have in stock at the old prices, while the new projects will be offered at a higher cost. As for consumer demand, it has just begun to recover from the lockdown. Foreign investors have become more active. In addition, housing is more actively bought by young couples and residents of Cyprus, who have the opportunity to take out a mortgage. The sector of elite real estate undoubtedly suffered the most. Nevertheless, the demand for housing in the middle price range persisted even during the quarantine. 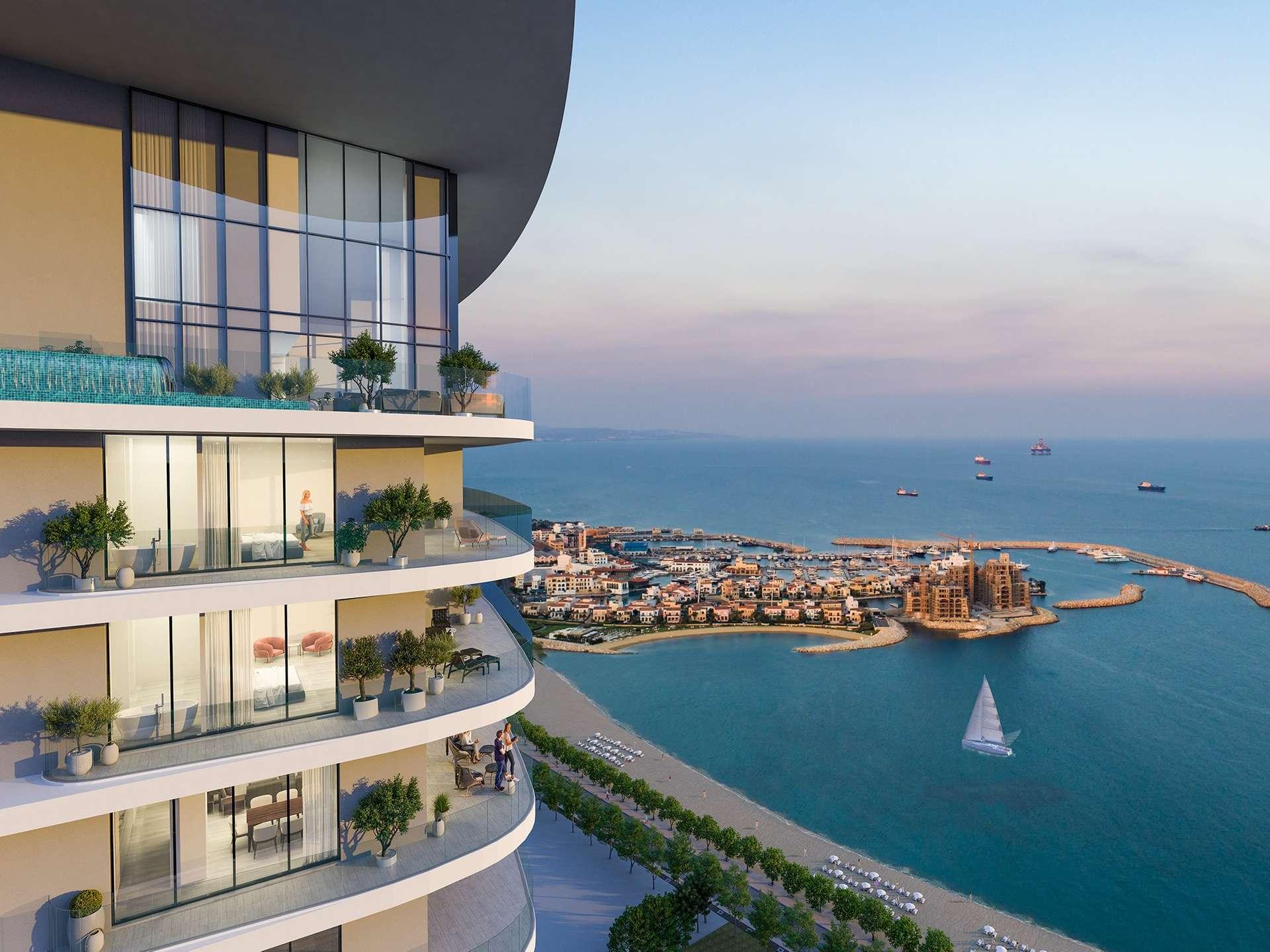 You can find profitable options for buying real estate in Cyprus on the DOM real estate website. The website also has a large number of rental properties, both residential and commercial real estate. Choose and contact professionals who will help you make the right choice!