Number of Construction Flaws Identified at Freedom Square in Nicosia

The official opening of the Freedom Square (Eleftherias) in Nicosia has not yet taken place, and the quality of the project already raises many questions.

A number of construction defects were revealed on the main long-term construction of Cyprus: expensive white benches peeled off or began to peel off, metal elements rusted in some places of structures, numerous cracks appeared.

The outdoor furniture, made according to the sketches of the best architects, was delivered to Cyprus directly from Italy. The benches were made at a specialized factory, and then transported to the island by different vessels so as not to put on top of each other and avoid possible damage. Four different ships were used to transport 38 benches. Together with the first batch, 15 benches arrived in Cyprus, three of which were eight meters long. 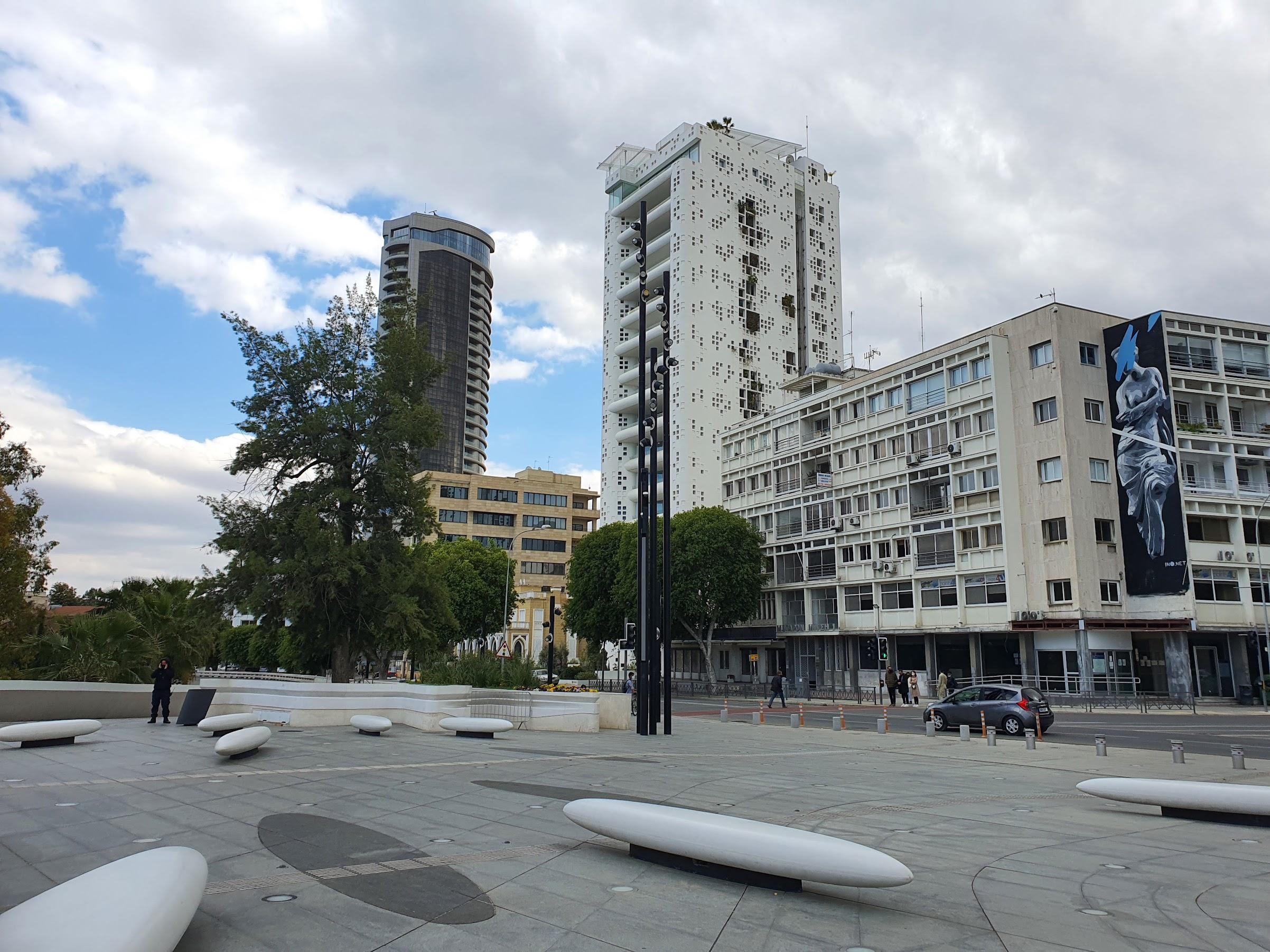 The municipality of the city stated that they could not do anything yet, and in order to eliminate all the shortcomings, an examination of the Technical University of Athens is required.

Residents of the city are outraged by what is happening, considering how much money was spent on the construction of this large-scale project.

Some are concerned that the final cost, which at the time of submitting the initial plan was 22 million euros, may exceed 40 million euros. Others are shocked by the cost of maintaining this facility. By the way, according to preliminary estimates, cleaning the area will cost the city 1.027 million euros in 24 months. In other words, you will have to pay 43 thousand euros every month or 1407 euros per day. 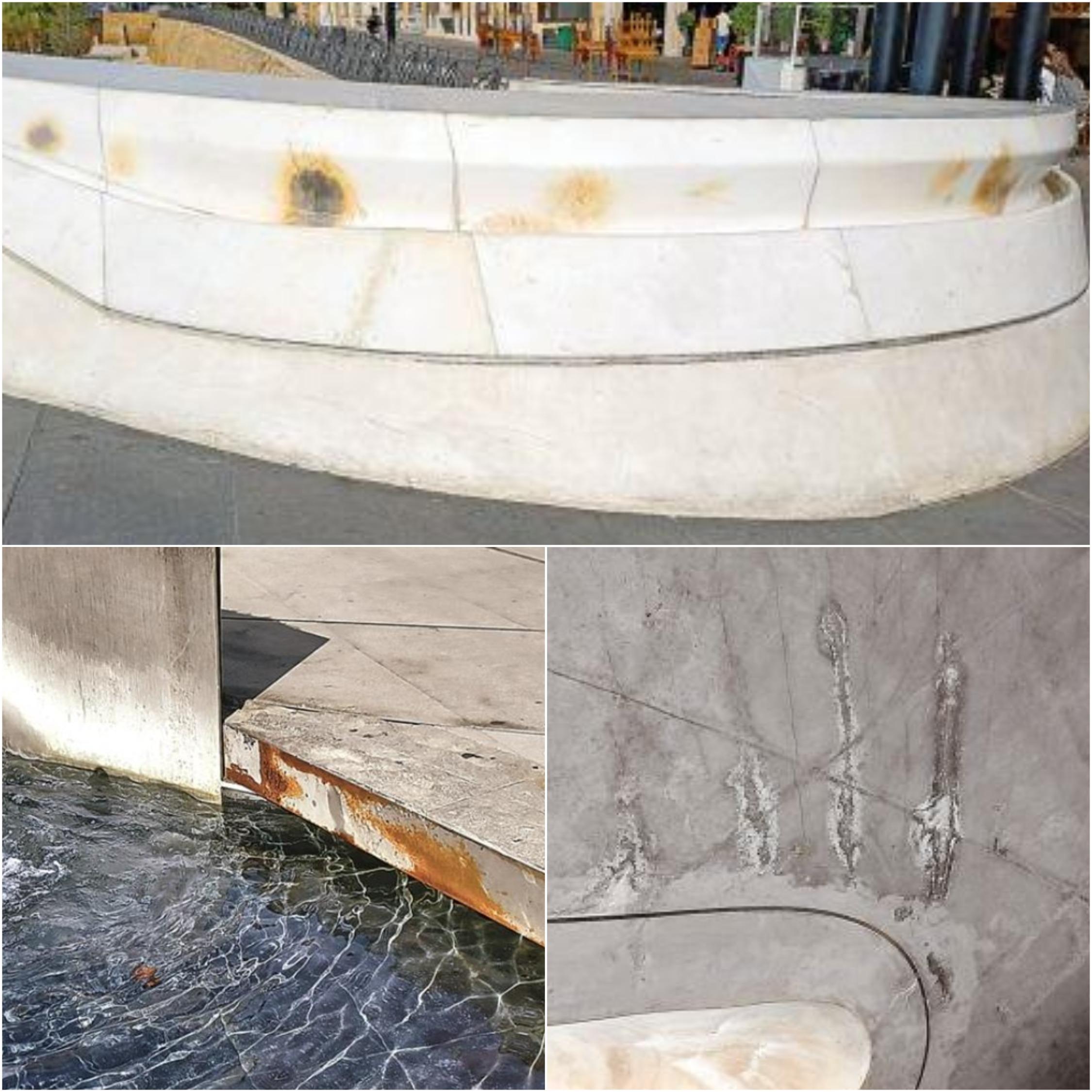 As you may know, the Freedom Square is the most popular modern attraction Nicosia.

The history of Eleftherias begins back in 1567. The Venetians built city walls in the capital, inside of which an open space was formed.

Over the years of its existence, the square has survived the departure of the colonial authorities, the Turkish occupation, mass gatherings, cultural and sporting events, as well as celebrations in honor of Cyprus' accession to the European Union. Eleftherias received its current name only in 1974. Before that, it was called Limassol Square and Metaxas Square.

In 2005, they decided to reconstruct the square. The English architectural bureau of Zaha Hadid won the project competition. The project turned out to be avant-garde, bold and futuristic. Therefore, he immediately acquired not only supporters, but also opponents.

Given the insistent wishes of the townspeople, it had to be redone several times. Finally, in 2021, the square was opened to residents and guests of the city. Eleftherias has literally transformed the capital: the modern space borders on the medieval fortress walls of Nicosia and attracts attention to every detail.

The reconstruction of the square lasted almost 10 years. 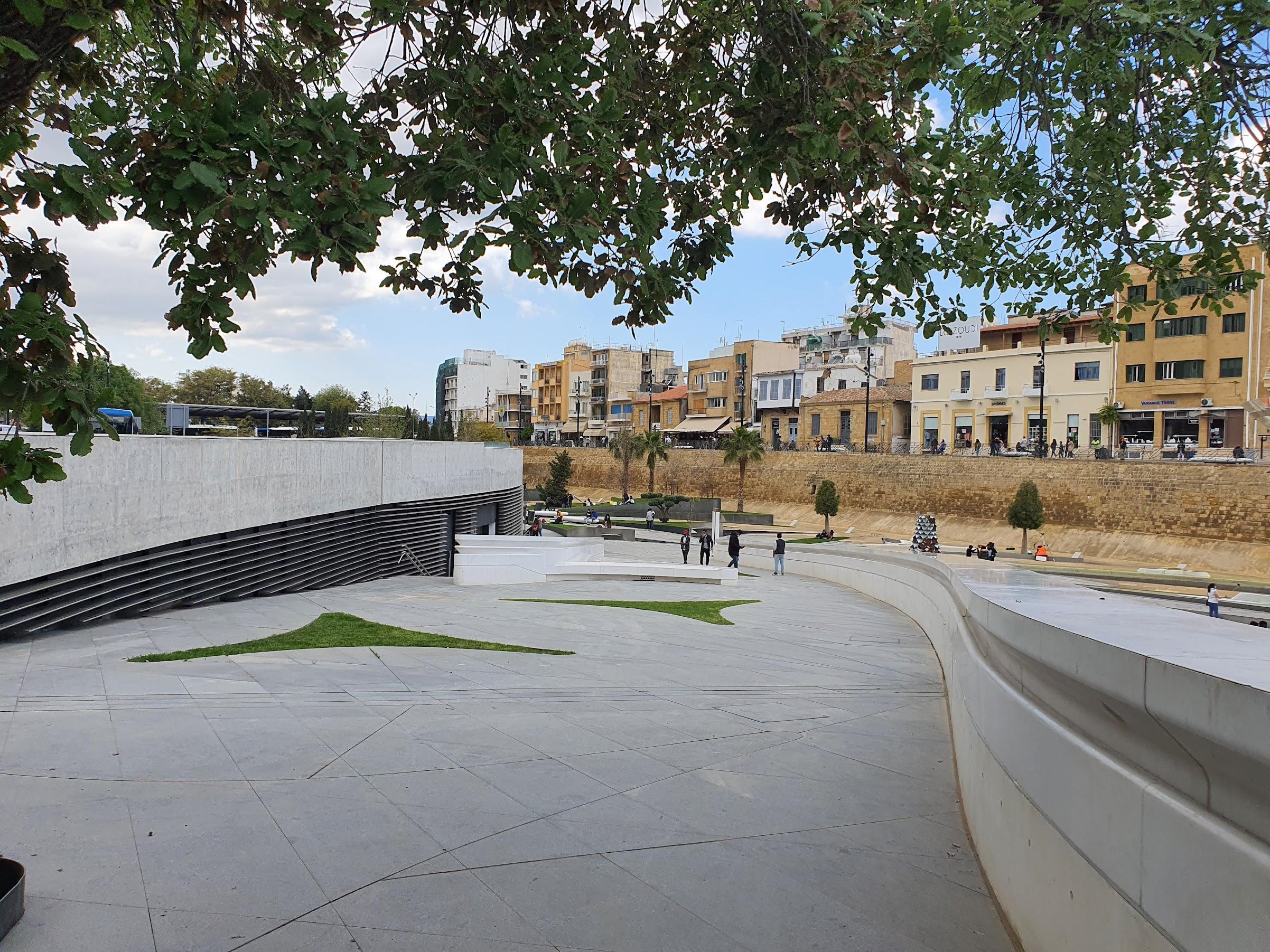 More detailed information about new projects can be found on the DOM Real Estate Portal.The website also has a large number of real estate properties in Cyprus - from residential to commercial. Choose and contact professionals who will help you make the right choice!