A year ago, there was a construction boom in Cyprus. Dozens of new high-rise buildings appeared with an enviable frequency in the country.

The island's leader (in terms of the number of skyscrapers) has always been Limassol. In Limassol not only the city center, but also the nearest suburbs were actively built up.

It should be noted that the elite housing market is conservative. Changes in this segment occur slow, as stable trends persist for years. However, the coronavirus pandemic, and then the cancellation of the passport program, set new rules of the game.

The sharp decline in demand from foreign investors for apartments in high-rise buildings has become a big problem for developers who are now forced to look for new clients for hundreds of luxury apartments.

By the way, some developer companies are already considering options for renting out apartments for short-term rent, instead of selling, others are trying to convert them into offices. Others plan to reduce the apartments area in order to reduce their cost.

Some developers do not lose hope that the Cyprus government will soon develop incentives for foreign businessmen to start moving their headquarters to the island and become interested in renting or buying luxury apartments and offices. 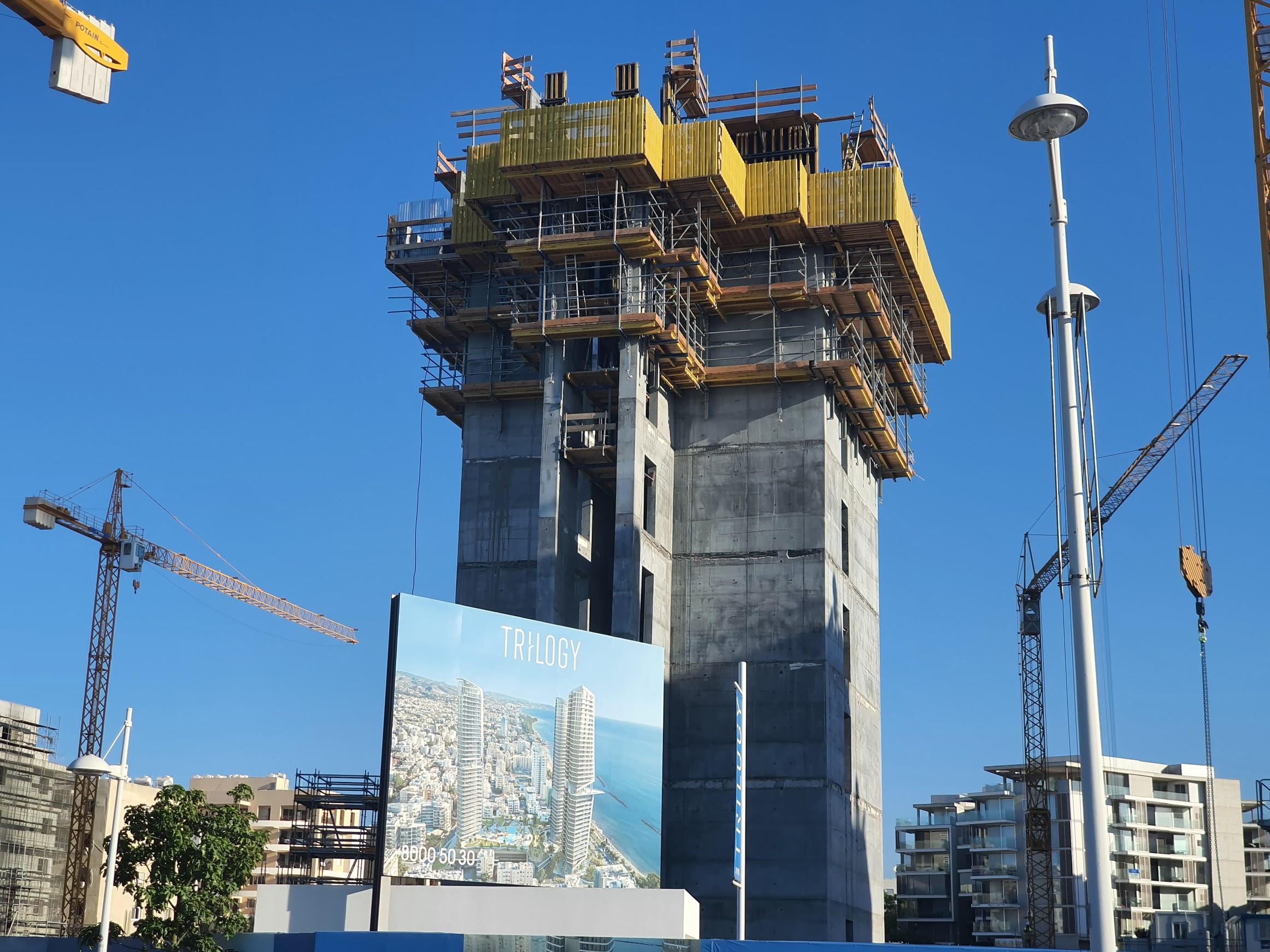 Meanwhile, there are more than a dozen Limassol skyscrapers, the fate of which is still unclear. Among them:

In the city center: Limassol One and Limassol Neo by Pafilia, Trilogy Towers by Cybarco, in the west part of the city is Blue Marine by Leptos Estates.

In the area of Germasogeia, construction work is currently underway on the Del Mar projects of the Cypeir consortium, the 23-storey Sky Tower by Prime Property, The Icon by Imperio, i100 by A. Athanasiou, Marr Tower by MARR Group.

In the area of ​​Agios Tychonas, work continues intensively on the 27-story Dream Tower by Property Gallery, the 180 ° Limassol Residence and Symbol Residence.

On the other hand, the following projects are in question now: Infinity Towers by Prime Property, Sofitel Resort & Spa Limassol by Oxley Planetvision Properties, as well as Loel High Rise Residential and Grand Hyatt - Zaria Resort, Aura by Shacola.

It is still difficult to say what awaits all these projects, but it is obvious that the consequences can be very dire.