New Educational and Cultural Center to Appear in Cyprus

The European Commission on Thursday, September 30, held a groundbreaking ceremony for a new educational and cultural center in the Maronite village of Kormakitis (Kurmajit, Koruçam), in the north of the country.

This project aims to expand access to education for the residents of the community, as well as nearby villages, and provide opportunities for cultural and youth events, conferences and meetings.

However, the main mission of the new center is to serve the reconciliation and coexistence of local communities in Cyprus.

The construction cost of the new center is estimated at 900 thousand euros. The project is fully funded by the EU through the Local Infrastructure Fund (LIF), which is managed by the UNDP.

The Maronite community is currently in the process of creating an association that will be responsible for the management of the new facility, the design of which has already been completed and the initial construction work. EU-funded restoration and rehabilitation projects have already contributed to the revival of the social and cultural heritage of Kormakitis, the EU said in a statement.

The representative of the Maronite community in parliament, Yannakis Mousa, noted during the ceremony that the laying of the first stone of the new center is a historic day for the village. He stressed that "the new cent will certainly become a bridge for cooperation between all communities and all Cypriots."

The new educational center will replace the old Kormakitis school, which was demolished earlier this month. Earlier the villagers believed that the building needed to be restored, but during the inspection it turned out that this could not be done.

According to the release, the new center will be able to accommodate 72 children. The building provides classrooms, accommodations, a dining room and a conference room. It is planned that from September next year, a preschool and an elementary school will operate in the new building.

We see this project as a chance to build trust and expand cooperation, especially among young people, said Alexandre Prieto, LIF manager. 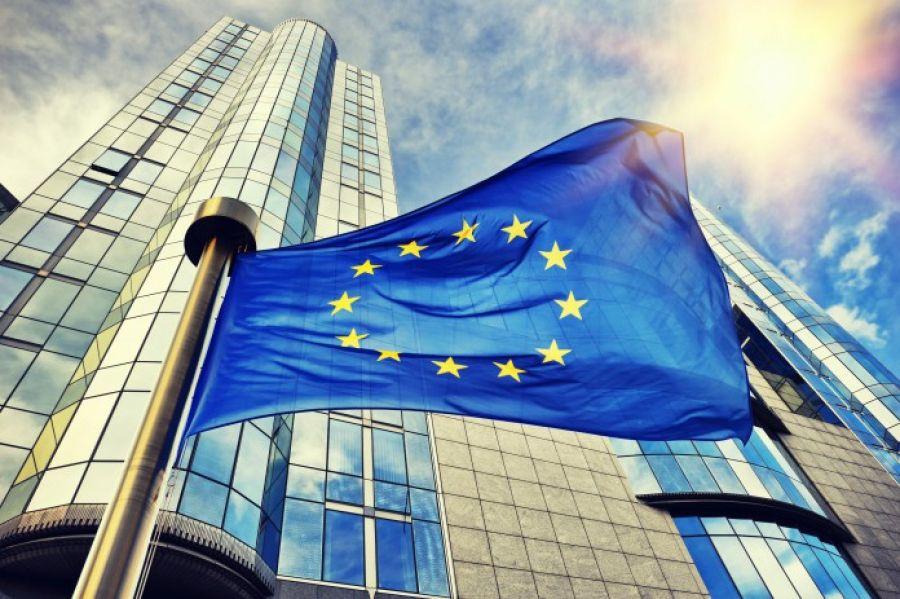 As you may know, Kormakitis is a small village in Cyprus.

It is under the de facto control of Northern Cyprus. Kormakitis is one of four traditionally Maronite villages in Cyprus, the other three being Asomatos (Özhan), Agia Marina and Karpasia (Karpaşa).

The Maronites of Kormakitis traditionally speak Cypriot Arabic. Although, in recent years, many of the villagers have learned Greek and Turkish. The Government of the Republic of Cyprus pays pensions of 670 euros per month per married couple and about 430 euros per person to those who live in this village. The Maronites also receive aid from the UN. Every two weeks, UN troops travel from Nicosia to deliver food, water, fuel and medicine across the border to the Maronite population of the north.

Coming from Lebanon and Syria, today's Maronite community in Cyprus was formed by four successive waves of emigration that began in the 8th century.

More information on new projects in Cyprus can be found on the DOM Real Estate portal. The website has over 20,000 properties in Limassol, Paphos and Larnaca - both residential and commercial. Choose and contact professionals who will help you make the right choice!