Golf Resort to Appear in Paralimni

After three unsuccessful attempts, the initiative of Paralimni Forest Golf Ltd (formerly Ayia Napa Forest Golf Ltd) to build a golf resort in Cyprus has finally been crowned with success.

On Monday, November 22, the head of the Department of Forests Charalambos Alexandrou said that the legal service allowed the agency to lease land to the developer in Paralimni.

Thus, Paralimni Forest Golf Ltd will be able to make a deposit in the near future and start implementing its large project. 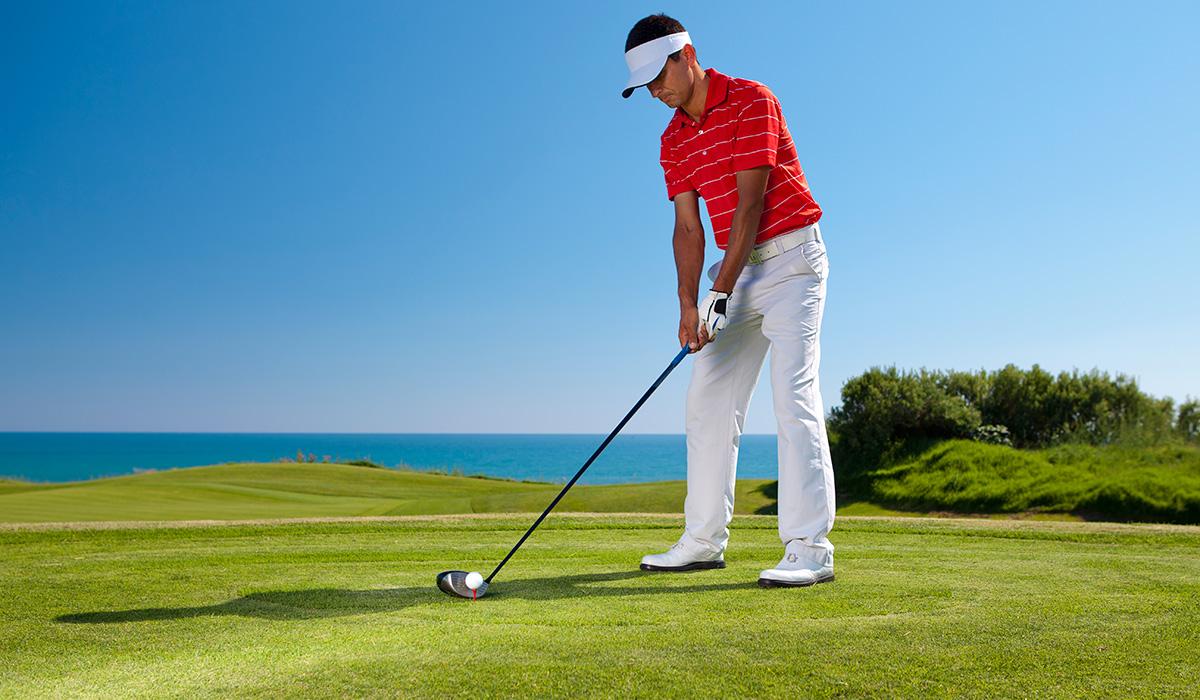 As you may know, at first the developer planned to build a golf resort in Ayia Napa.

However, the project so angered local residents and eco-activists that the developer had to suggest new social projects to smooth out reputational losses.

Ayia Napa Forest Golf Ltd has received a permit for the construction of a sports and entertainment facility in the forest park. This place was selected from the third time, the first two options (one of them was the construction of a field in the Kavo Greco area) were rejected, since they were located on the territory of the Natura 2000 protection zone.

Commenting on the decision of the municipal authorities on the new construction site, the director of the Department of Forests, Charalambos Alexandrou, noted that it was about the "lowest level of environmental damage", actually acknowledging that such damage would be caused. At the same time, a representative of the department said that environmental organizations do not actually have the authority to "take power into their own hands." The project must pass an expert examination and, "if it is rejected, it's better, but if it is approved by competent persons, construction will begin." The official added that the place for the golf course is not part of the Sotira forest, but is a separate territory. 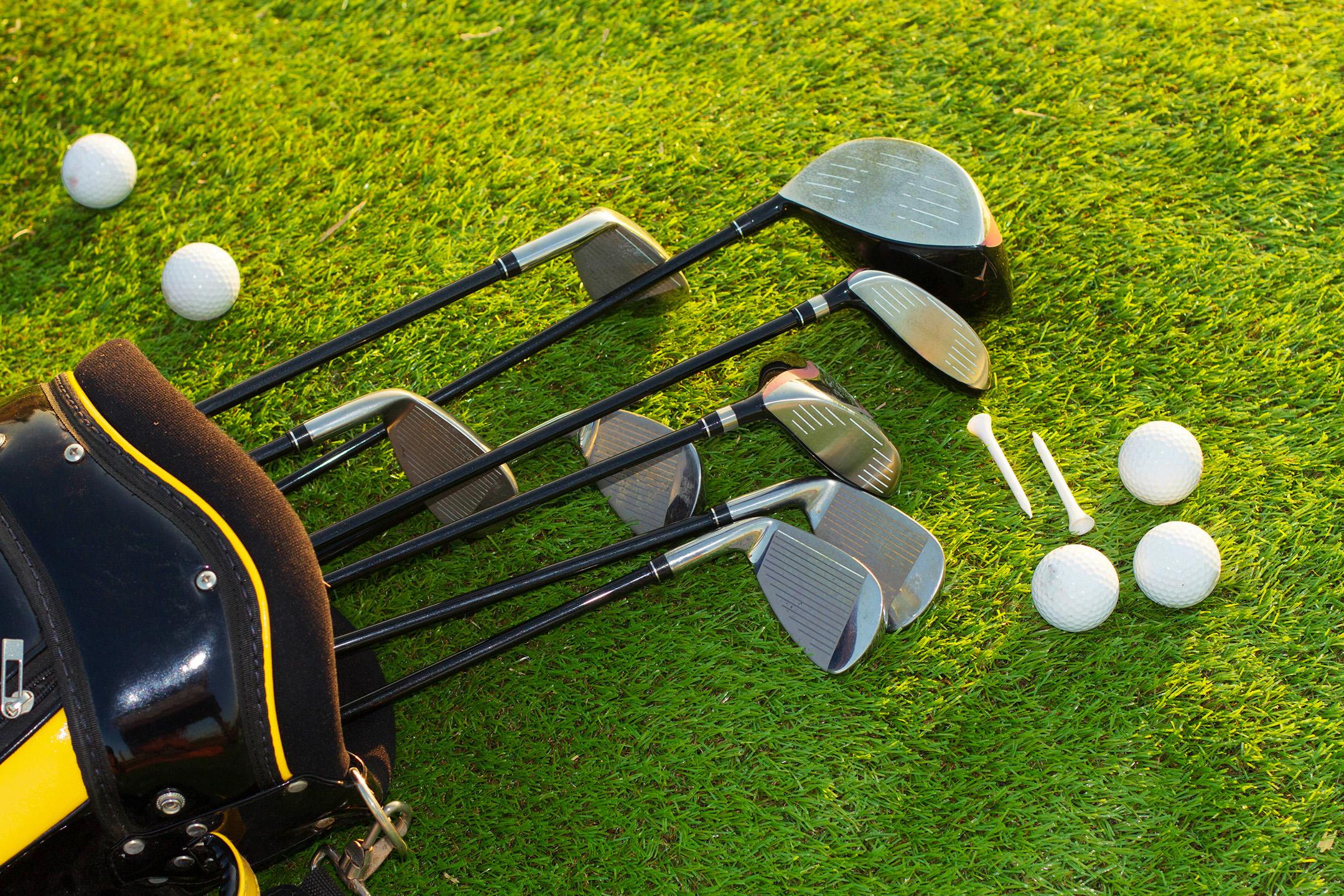 The head of Ayia Napa Forest Golf Ltd, Christos Kitazos, trying to save the project, sent an open message to the Mayor of Ayia Napa, Yiannis Karousos, and members of the municipal council. He not only lists the advantages of the project, but also promises to build socially significant facilities at the expense of the company: a nursing home, a center for autistic patients, a kindergarten, as well as restore the main attraction of the city – the Ayia Napa Monastery. However, after a lengthy debate, the draft was still not agreed.

We must admit that the company showed perseverance.

According to the release, the new golf resort will appear on the territory of the forests of Agia Saranda, Mana tou Nechrou and Arkakoutkia, on a plot with a total area of 771,148 m2. Since the land is located outside the Natura 2000 network, there are now no obstacles to the implementation of the plans of Paralimni Forest Golf Ltd. The new project includes not only a golf course, but also a 5-star hotel with 250 rooms, 45 villas and a residential complex with 50 apartments. 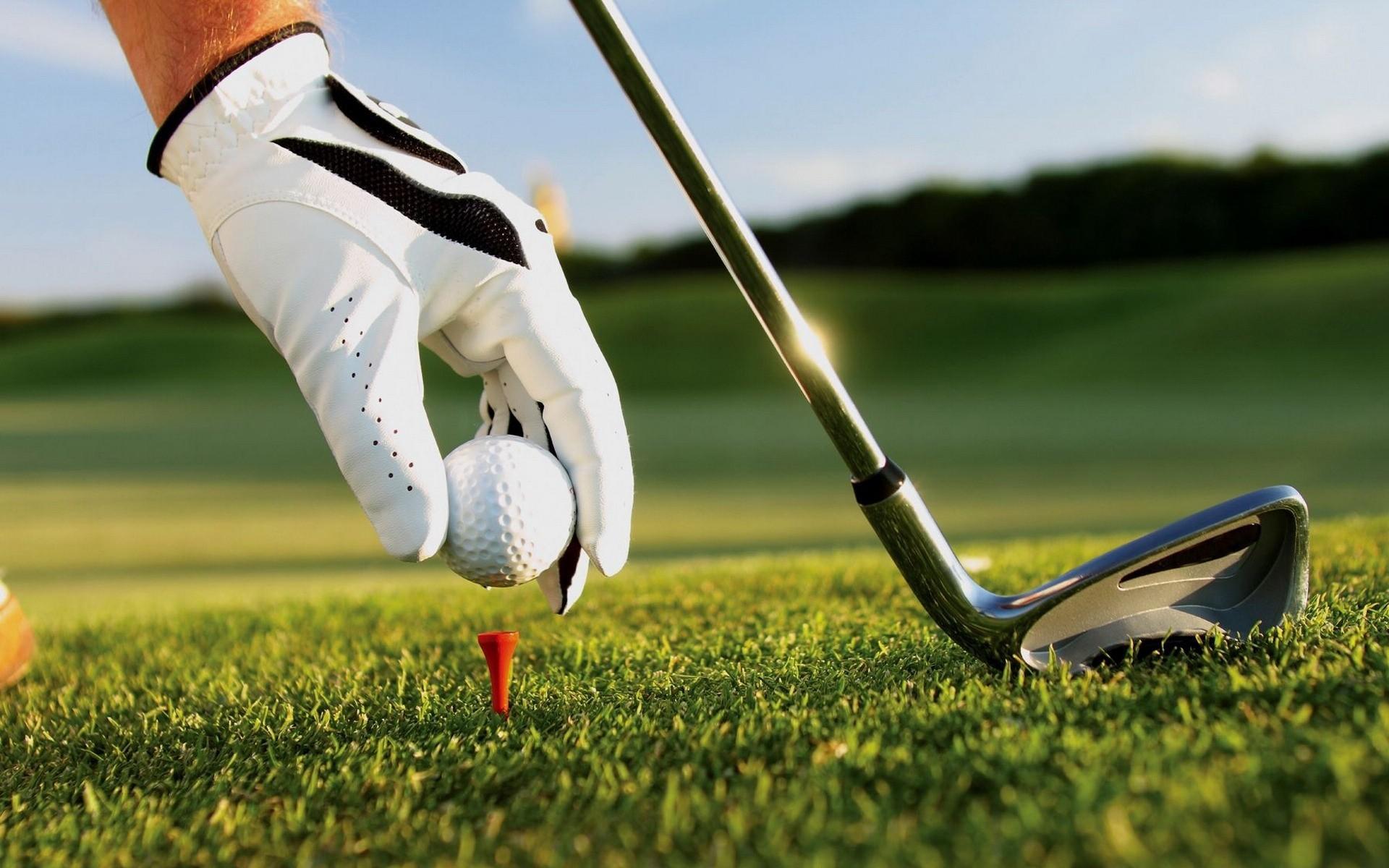