95% of Problem Borrowers in Cyprus Pay Off Debts Without Delay

Despite numerous moratoriums on foreclosure, the situation with non-performing bank loans (NPLs) in the country is very encouraging.

Local financial institutions said they are not suffering large losses so far. The coronavirus pandemic and the government's decision to suspend payments to debtors did not significantly affect their balance sheets.

By the way, bad forecasts and fears that some borrowers will stop paying off their debts did not come true. The moratorium did not lead to the emergence of new problem loans from credit institutions.

The volume of problem loans also proves that so far banks have avoided the worst. In absolute terms, based on the aggregate data for all lending institutions of the Central Bank of Cyprus, the total NPL at the end of May 2021 was € 5.13 billion, compared to € 5.14 billion in April 2020 and € 5.11 billion for end of 2020.

In other words, NPLs have increased by only a few million since the end of 2020.

It is worth noting that since the introduction of the moratorium, 50,586 borrowers have applied for the suspension of their loans. Of the total number of applications, 44,428 were for households and 6,158 for businesses.

96% of serviced loans in the mode of suspension of principal and interest payments that have expired, as well as with payment by installments until August 12, 2021, did not represent any delays for the Bank of Cyprus. Loans serviced as of June 30, 2021 due to the suspension of principal and interest payments, amounted to EUR 4.9 billion in the first half of 2021 (compared to EUR 5.1 billion at March 31, 2021 and EUR 5.3 billion euros (31 December 2020), of which 4.8 billion euros, or 96%, were paid in installments until 12 August 2021. 96% of this amount was paid without delay (of which EUR 0.5 billion was restructured) and only 4% of cases were delayed (of which 95% were less than 30 days). 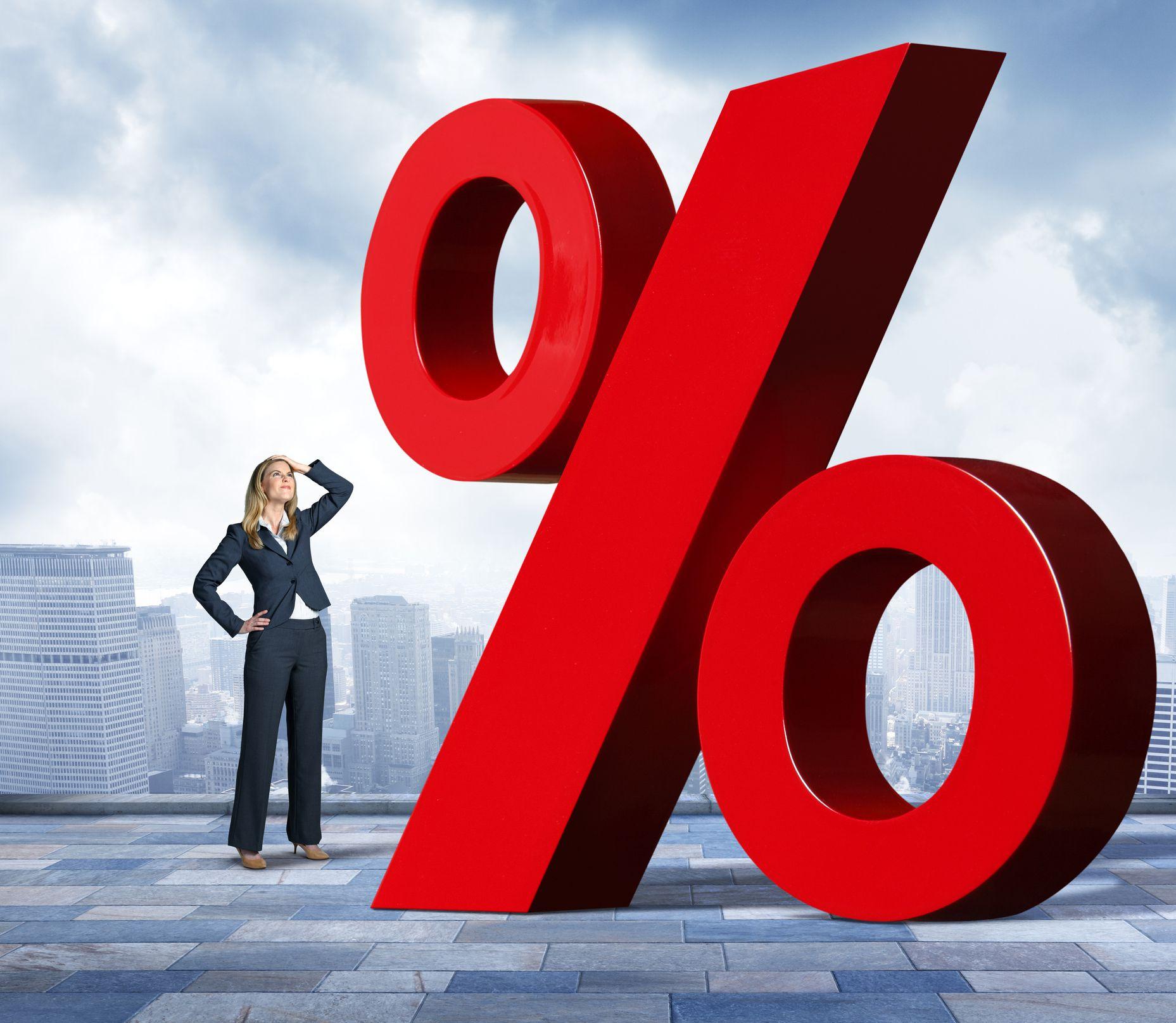 In the second quarter of 2021, the net reclassification of loans due to the suspension of capital and interest payments in the amount of € 184 million was redirected from stage 1 to stage 2.

After the expiration of the first plan on December 31, 2020, the second plan to suspend the payment of principal and interest (moratorium on loans) was introduced in January 2021 and was in effect until June 30, 2021.

After the end of the program, the numbers show that payment behavior, which is tracked on a weekly basis, is still encouraging, with payments reaching 95% of problem borrowers.