Bank of Cyprus: Stop in a Chinese deal worth millions of euros

The Bank of Cyprus is once again on the hunt to find an investor for the most expensive house in its portfolio after a thorough audit, found that there were insufficient explanations regarding the origin of the money completion of the deal by the prospective buyer. 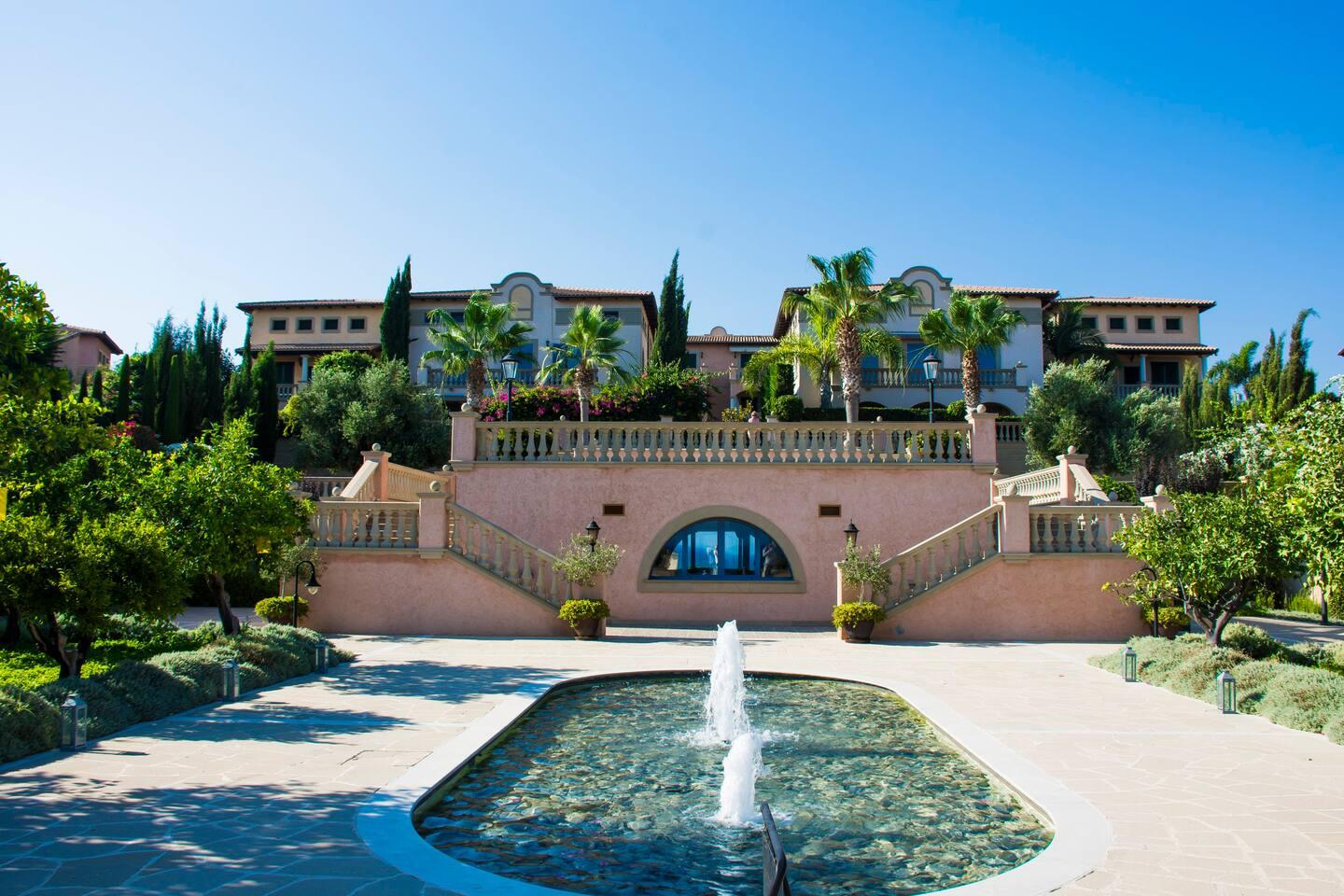 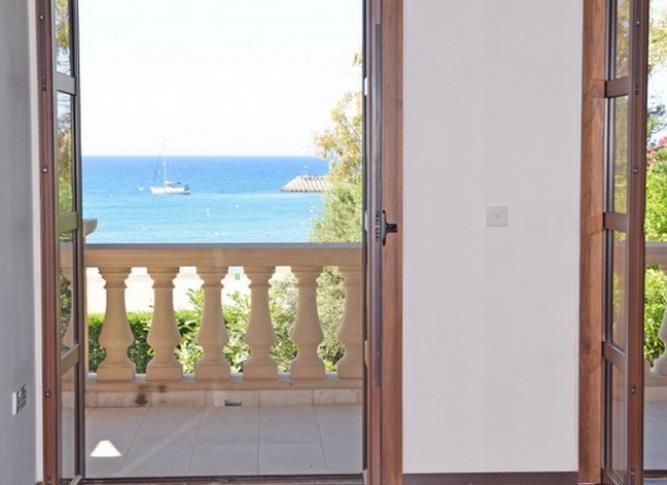 Specifically, the Chinese investor who holds a Cypriot passport had offered the amount of € 9 million for the purchase of a luxury villa, which is part of the development of "The Residence", a proposal which was accepted despite the fact that the Group had valued the property at € 9.7 million. 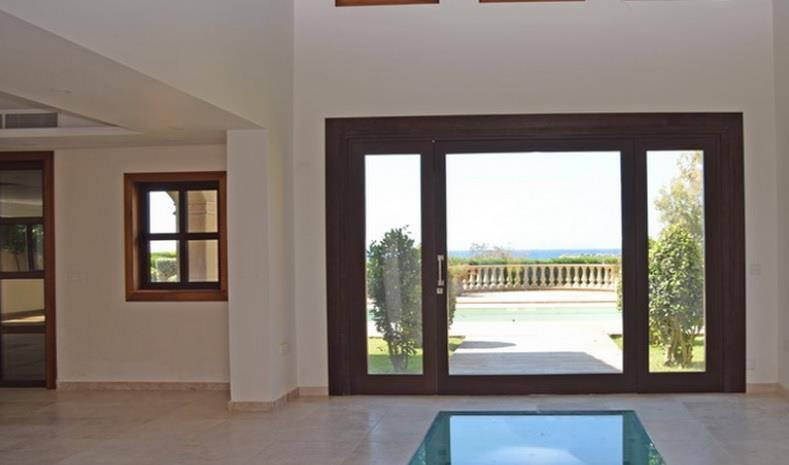 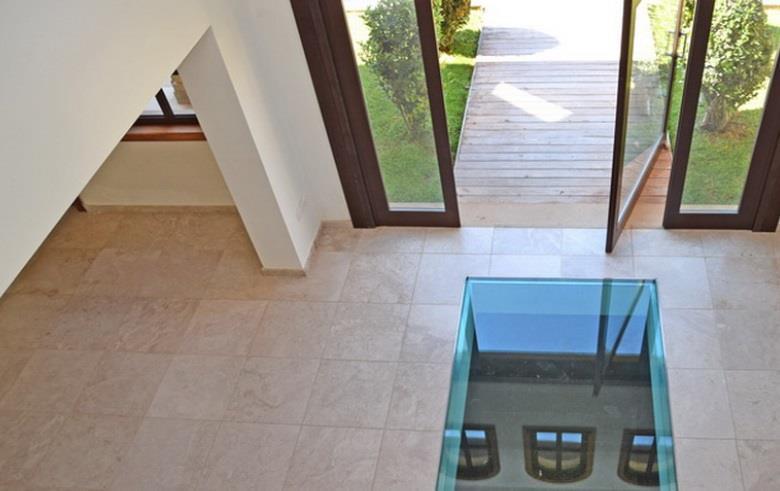 The proposal was submitted in early June and has not been completed until the Bank carries out the necessary audit in accordance with the provisions of the legislation.

The villa is located in Limassol and in the area of Saint Raphael, one of the most famous areas of Cyprus.

The villa also has an unfinished basement (266 m2) which will consist of a cellar, whirlpool, home cinema, plant room and bathroom, which has been completed.

All bedrooms have a balcony with sea views. 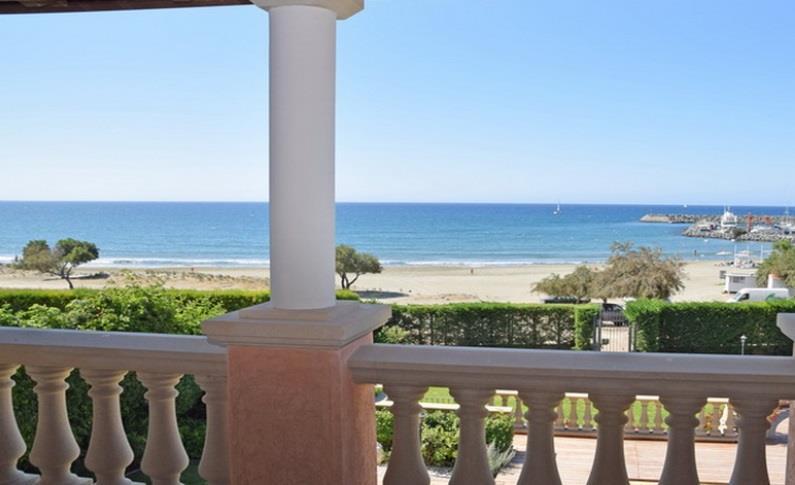 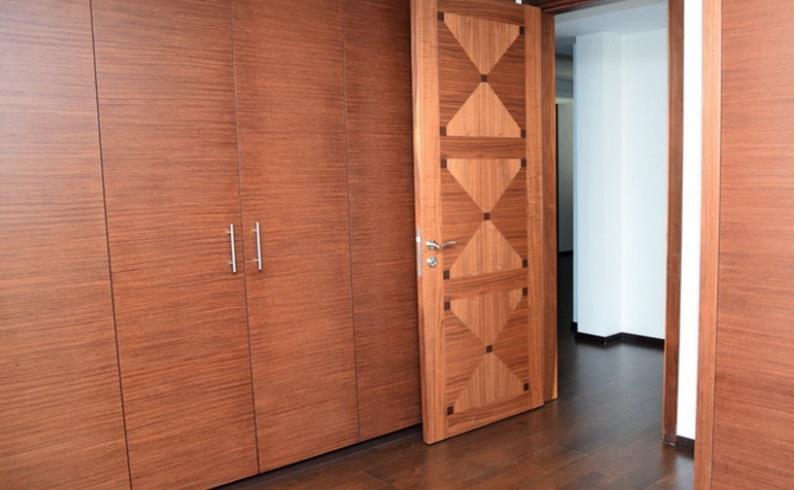 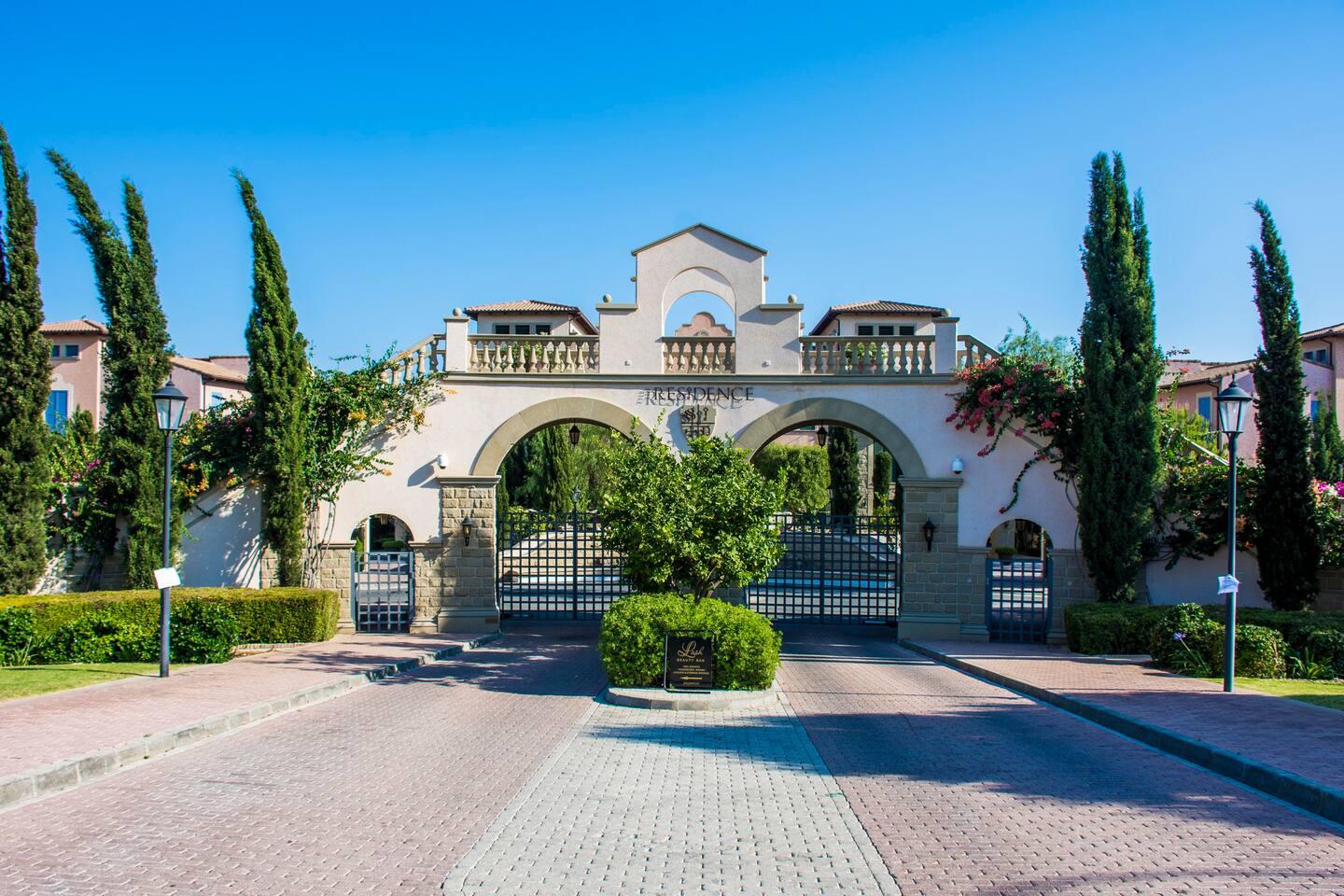 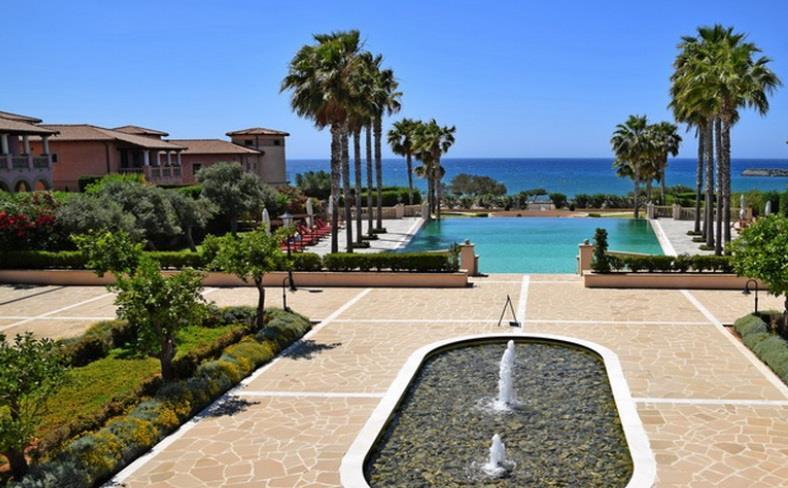 More details about The Residence are available here.