Mortgage loans in EU for non-Europeans

A lot of foreigners want to live in Europe or at least have their own home here.

But real estate in this continent is expensive.

There is a way out of every box, you can take out a mortgage. A stable European economy is known for its low interest rates and hard currency. Therefore, if you are confident in your earnings in the coming years, why not take a look at a loan to buy your dream home?

Where to get it?

Europe is huge. Twenty-seven completely different countries (+ Britain). And then there is Norway, Switzerland, Iceland and a number of small countries that are not formally members of the European Union, but are an integral part of a united European space. And where to get a mortgage and build a house for retirement or for grandchildren? 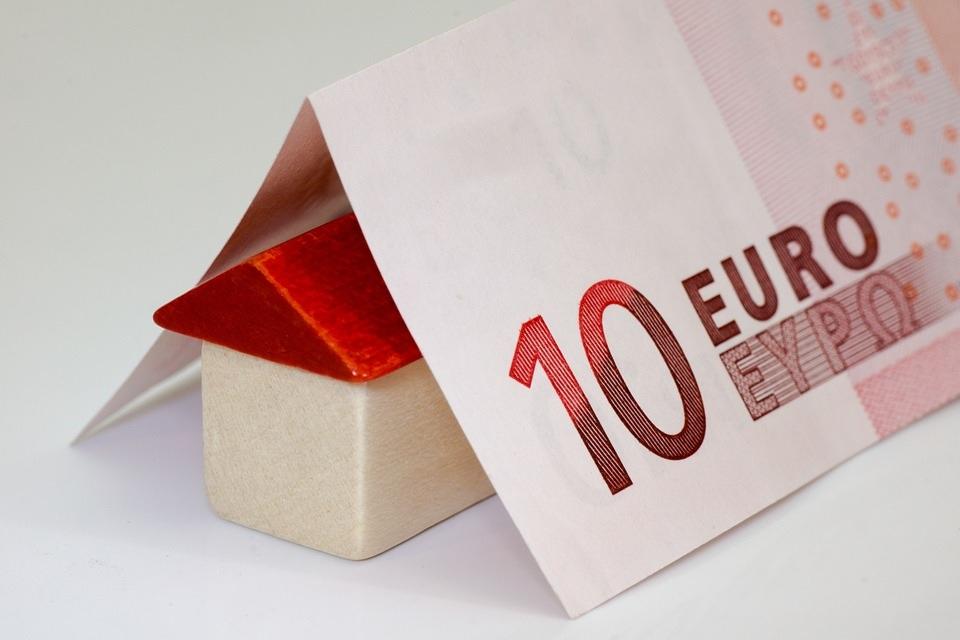 In countries, where the national currency is the euro, the average annual mortgage rate is 1.33% (data as of February 2021).

Mortgages are not much higher than euro inflation, so for residents of non EU countries it looks more like an installment plan than a real loan. This was the average loan rate at the end of winter 2021:

There have not been such low indicators in the entire 20-year history of the currency.

However, this does not mean that you are able to take out a mortgage at this bank interest rate, since the rate depends on many factors. One of them (that you do not have any European citizenship and residency in the country of your choice) can negatively affect the determination of the mortgage rate.

These are countries where the average mortgage rate exceeds 2%. Let's take a closer look at them.

Estonia, Latvia and Lithuania offer "high" real estate rates for their citizens and residents (2.2-2.4%). What about foreigners? 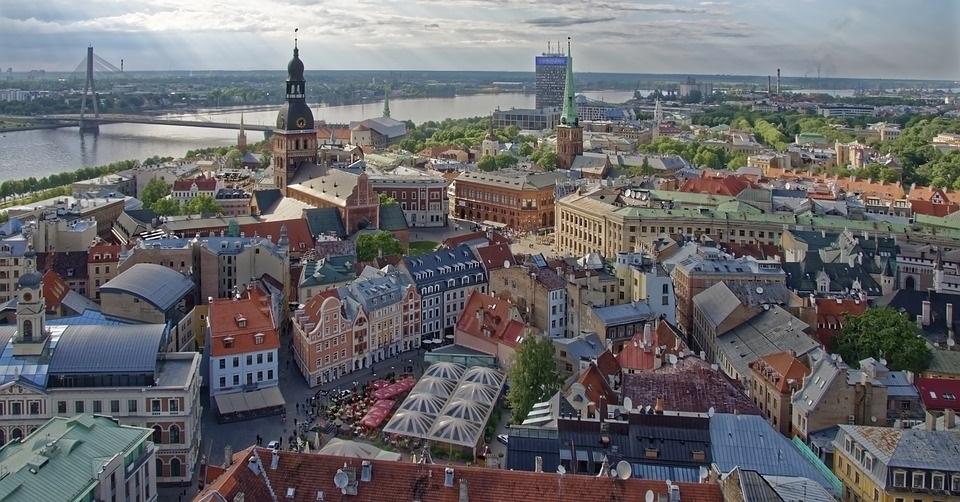 In Estonia and Latvia, it is possible to take out a loan for a citizen of a third country (not the EU) if the legality and stability of earnings is proved. However, non-Europeans are usually given loans at 4-7%. To become "local", you have to do a lot - get a local residence permit, become a de-facto resident of the country and prove your desire to connect your life with this Baltic country.

In Lithuania, it is more difficult to get a loan for the purchase of real estate. Foreigners also receive a higher rate. However, if you want, you can move mountains. 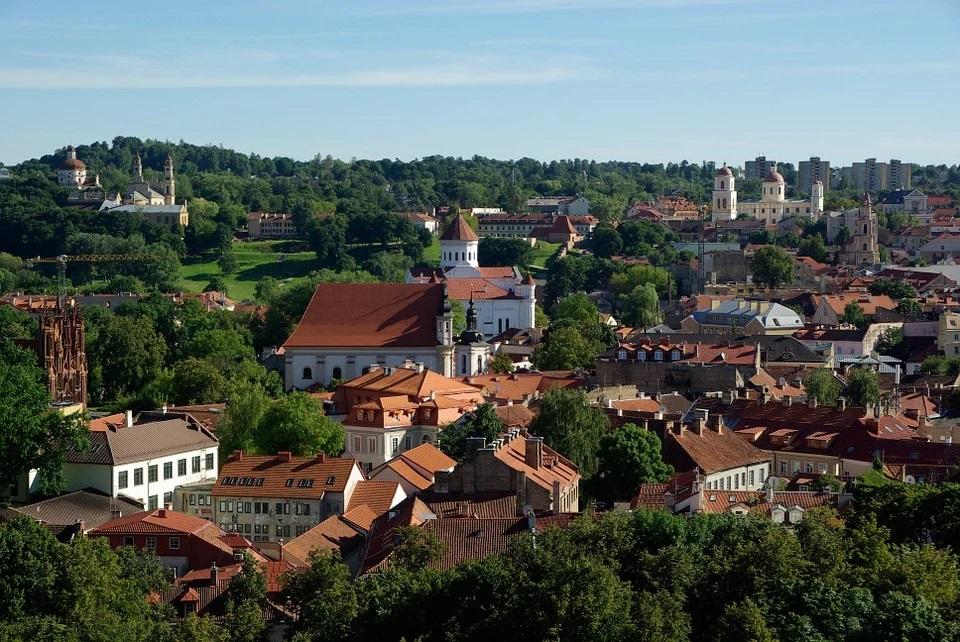 Loans in the Baltics are issued for a period of up to 30-40 years, mortgages can cover 80% of the housing value. 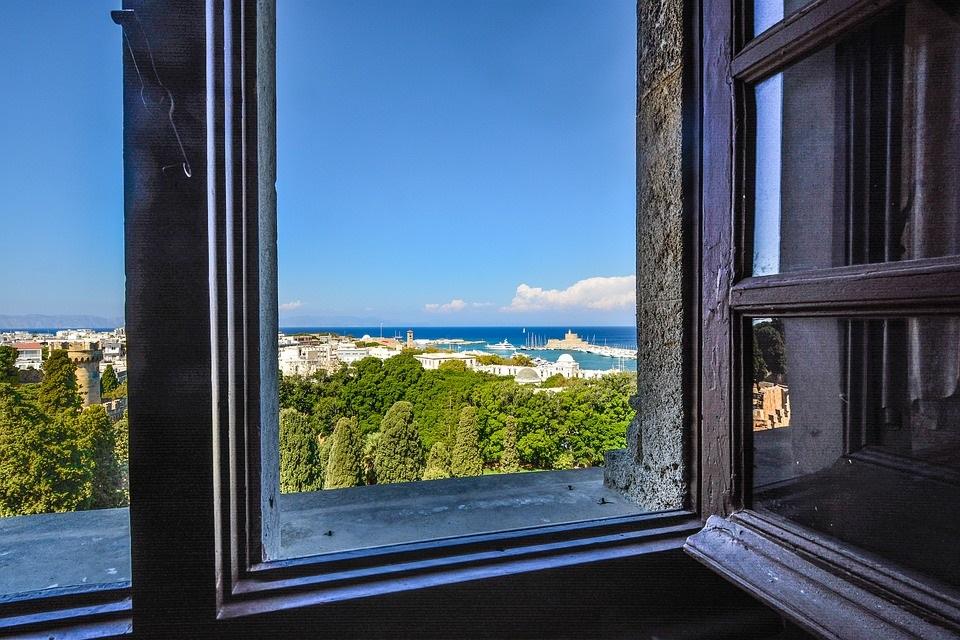 As in the case of the Baltics, it is not so easy to get a loan in Greece. As you know, the past decades have been a real shock for the Greek economy. The country was supported by the whole union, and the echoes of the crisis were clearly audible even in Cyprus. The banking sector was hit hardest.

Every year it becomes easier to get a loan in Greece, but for non-EU citizens it is still a difficult adventure. The chance and rate directly depends on the loan term. 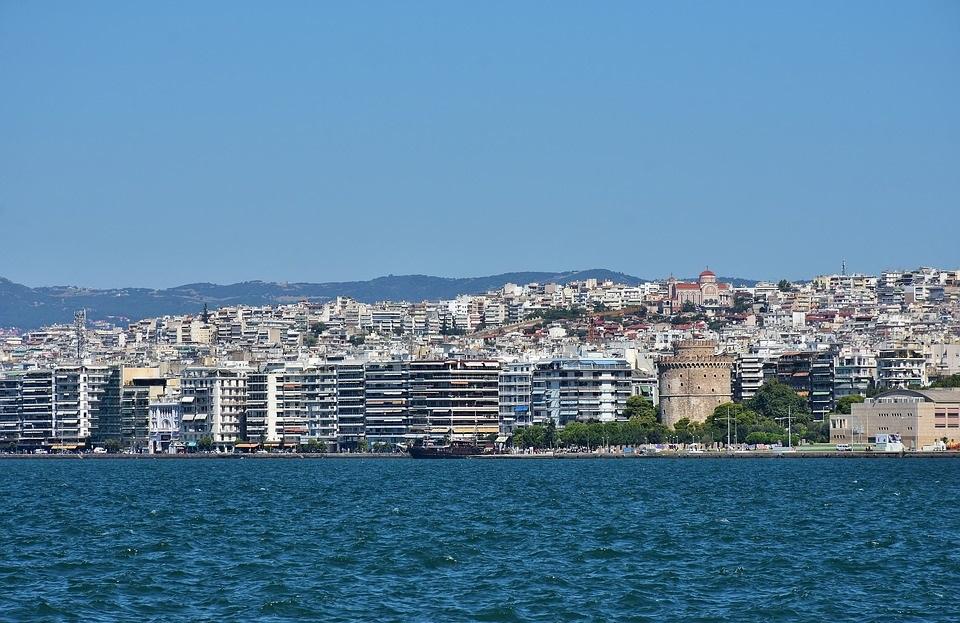 If you are lucky, you can get a mortgage without having a European citizenship and local residence permit at 3-7% per annum. The maximum loan term is 30 years, the bank can cover up to 90% of the cost of housing.

Countries with an average mortgage rate

Malta is one of the two most beloved islands of wealthy foreigners (along with Cyprus). Maltese banks offer a 4% rate for non-Europeans. If you obtain local documents and become a resident, you can try to reduce the interest of the bank. 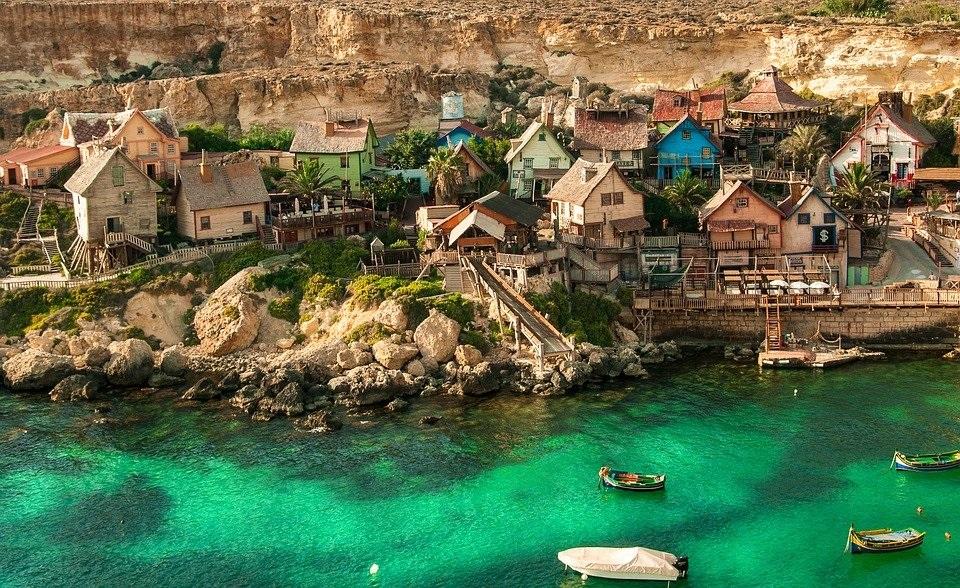 Unlike previous countries, Malta gives out loans more willingly, however, as a rule, they cover only 70% of the value of real estate. The down payment should be at least 30%. Mortgages are issued for up to 35 years.

Netherlands, Belgium and Luxembourg (aka Benelux)

This is the real political and cultural center of the European Union. Its capital, Brussels, is located here, and most of the European politicians and diplomats live here. 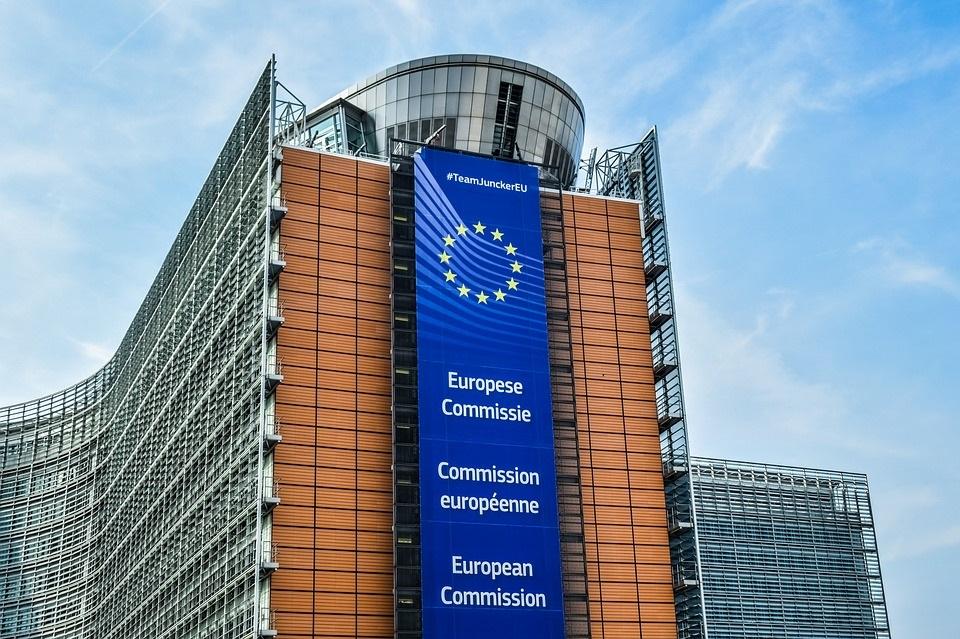 The Netherlands generally does not issue good home loans if the foreigner earns income outside the European Union.

Belgium issues loans to third-country nationals at 2.5-3.5% for a period of up to 30 years. A mortgage can cover 80% of the cost of the coveted home. Nearly the same conditions can be offered by neighboring Luxembourg, but it is worth considering that prices there are several times higher than the cost of real estate in neighboring countries. For example, prices in the Belgian Luxembourg (a region within Belgium) are much cheaper than in the state of the same name. 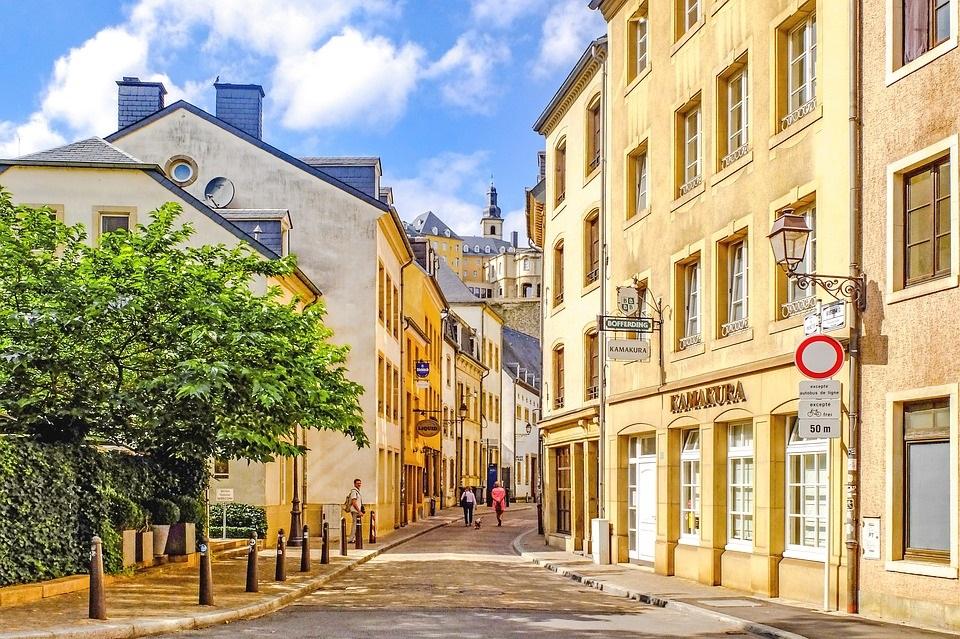 Slovenia, Slovakia, Czech Republic are three other popular destinations for emigration among East Slavic countries. There is no such Mediterranean heat in summer, at the same time houses are dry and warm in winter, there are mountains and excellent ecology (depending on the region) for 12 months a year. 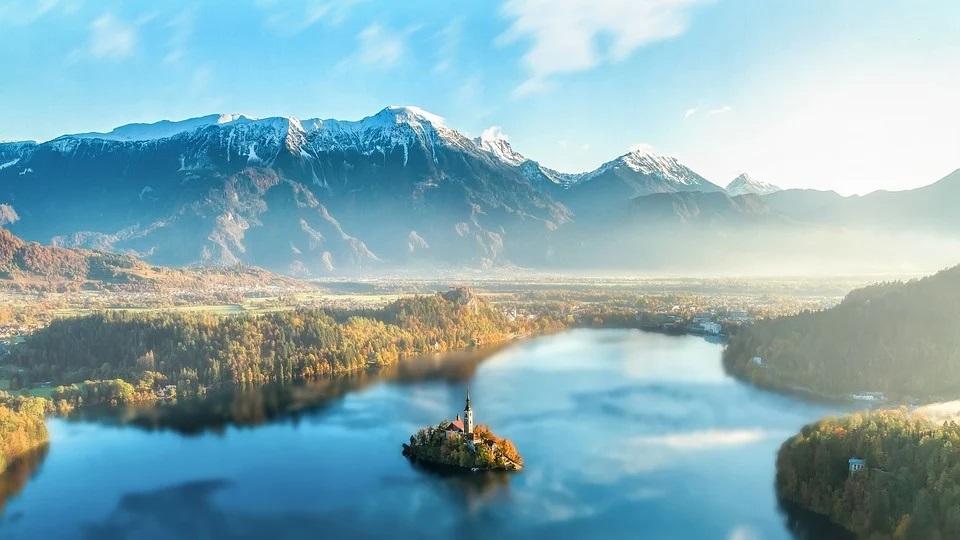 The three Slavic countries have approximately the same conditions for obtaining a mortgage, but the easiest way is to get a loan for housing for non-EU citizens in the Czech Republic.

The Czech Republic offers mortgages for third-country nationals at 2.5-3% per annum, but the loan cannot cover more than 60% of the cost of housing, and is issued for only 20 years. Czechs, as a rule, issue loans to foreigners without any problems. You will have to prepare a little more to take a mortgage in Slovenia and, especially, in Slovakia.

Among the countries of this group, first of all, it is worth noting Spain and Portugal.

Banks thoroughly check the source of income and the real paying capacity of the client, however, in the case of a legal source, they will gladly issue a mortgage to a foreigner. 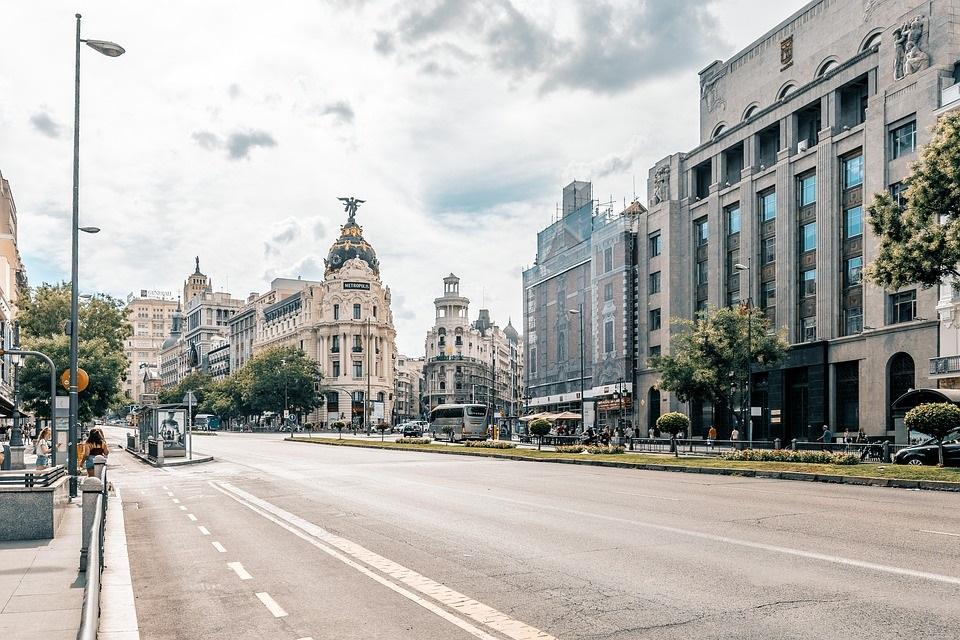 A foreigner can easily get a mortgage, but its rate will approximately be the same as to the rates of the above countries (from 2.5%). Loans are issued for up to 30 years and cover 60-70% of the property value. Then what is the advantage of these countries? The banking system of Spain and Portugal is aimed at selling real estate to foreigners, so it is much easier to make such financial transactions here. 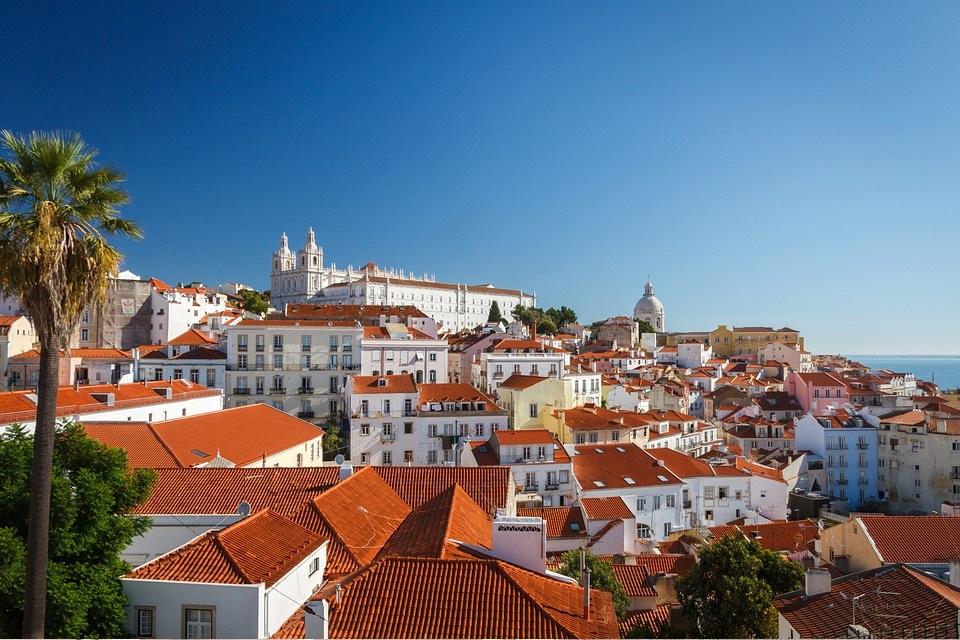 Germany and France are the two countries on whose shoulders the European Union rests. As the most powerful and stable economies of the continent, they offer very low rates for foreigners - from 1% to 2.3% (France) and 1.5-2% (Germany). 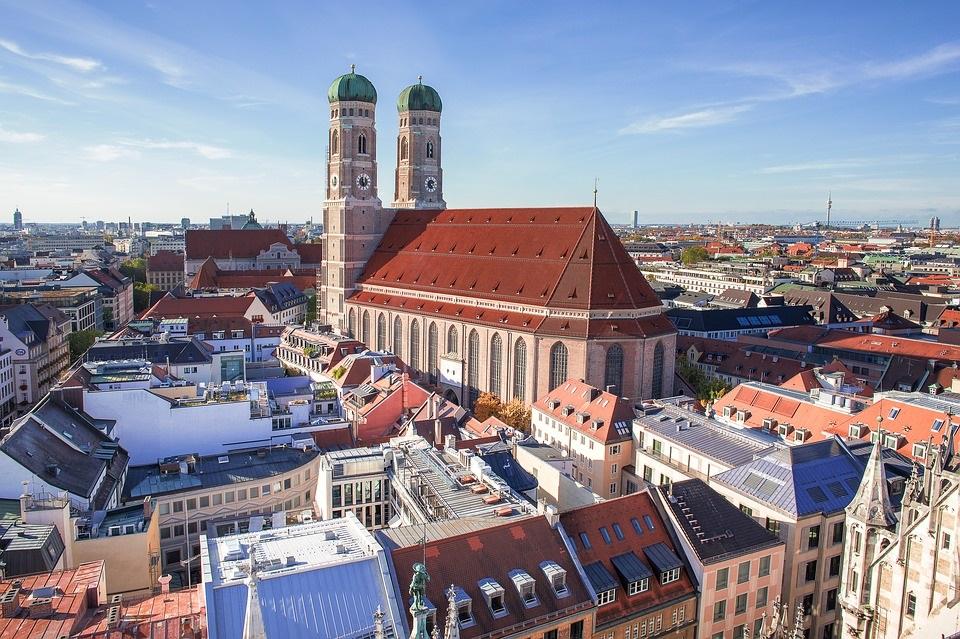 You can also add Finland to this list. There are the same super-low lending rates. 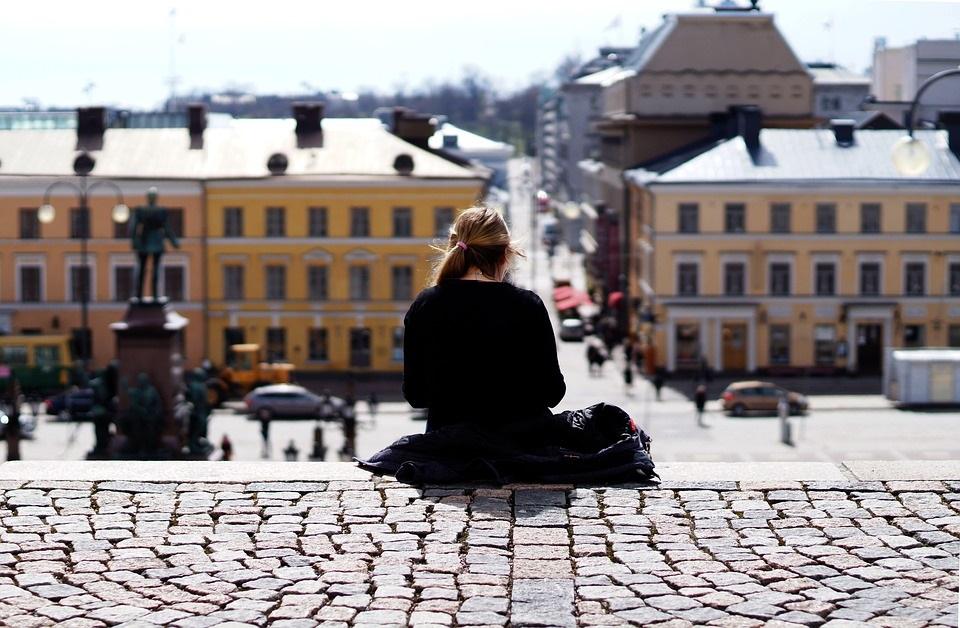 Finnish banks are ready to give loans from 1% and at the same time cover 75% of the cost of housing! Loans are issued up to 35 years.

We should also mention the mortgage on the island of Aphrodite.

Here residents of the CIS can get a loan to buy a house with an annual rate of 1.8% to 3.5%. This is higher than in Finland, but can a villa on the Mediterranean coast compare to a house in Finnish forests? 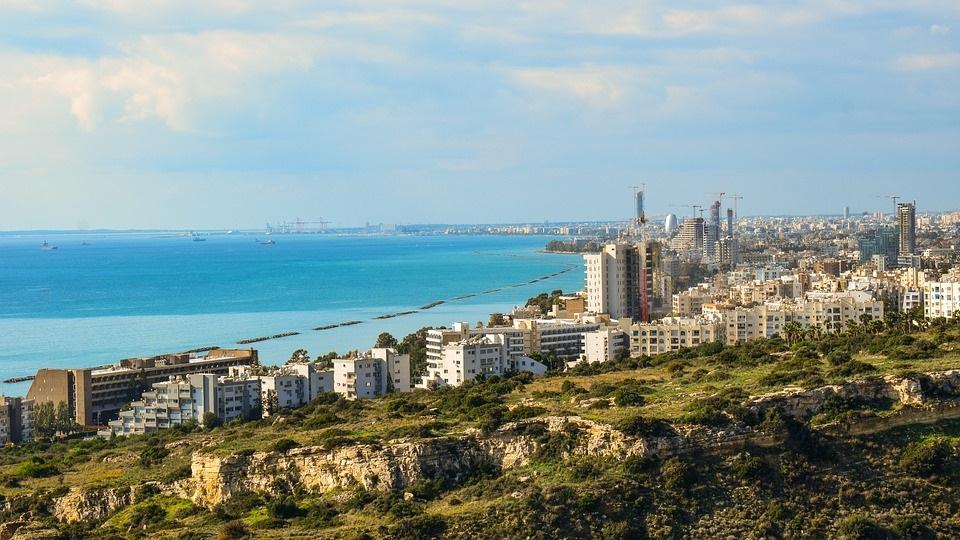 The purchase of real estate in a mortgage in Cyprus is a profitable venture. The demand for Cypriot housing is constant, and rental prices skyrocket in summer. 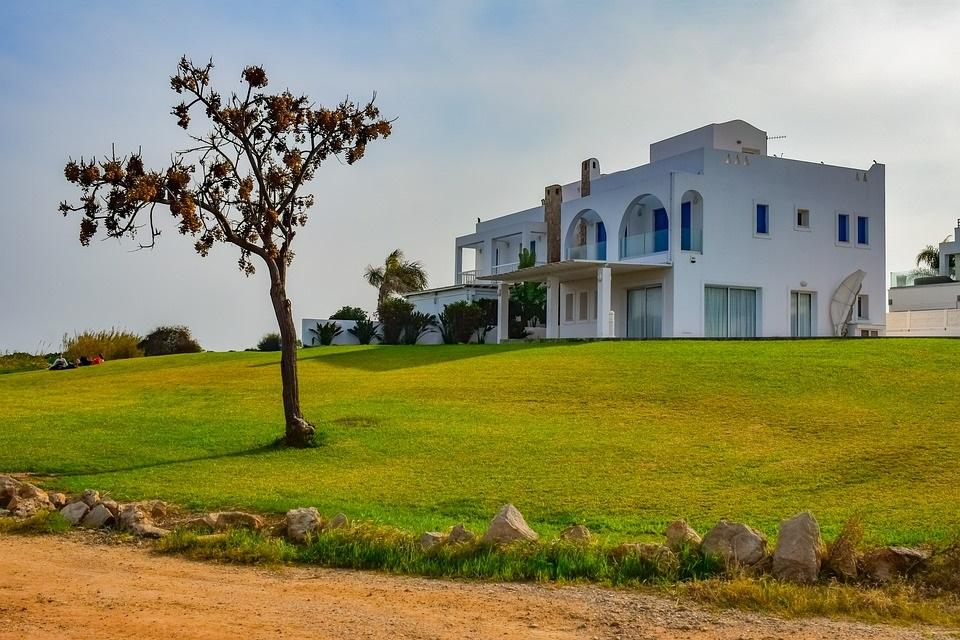