Your own cottage on the Moon (Part 2)

In the previous part, we learned that space is a very profitable good.

The superpowers (which can build their own space transport) are trying to be the first. Large multinational corporations are trying to keep up with them. However, this is politics. More interesting is how money is made from this.

Even now, a plot on the Moon can be bought, sold or donated.

Shrewd businessmen began to trade lunar property even before Gagarin opened the door to space for mankind, and the Americans left their footprints on the Moon. In 1937, A. D. Linsday from Georgia made claims to "planets, islands-of-space and other matter." In the 1940s, the US Bureau of Land Management faced a slew of requests for lunar property. 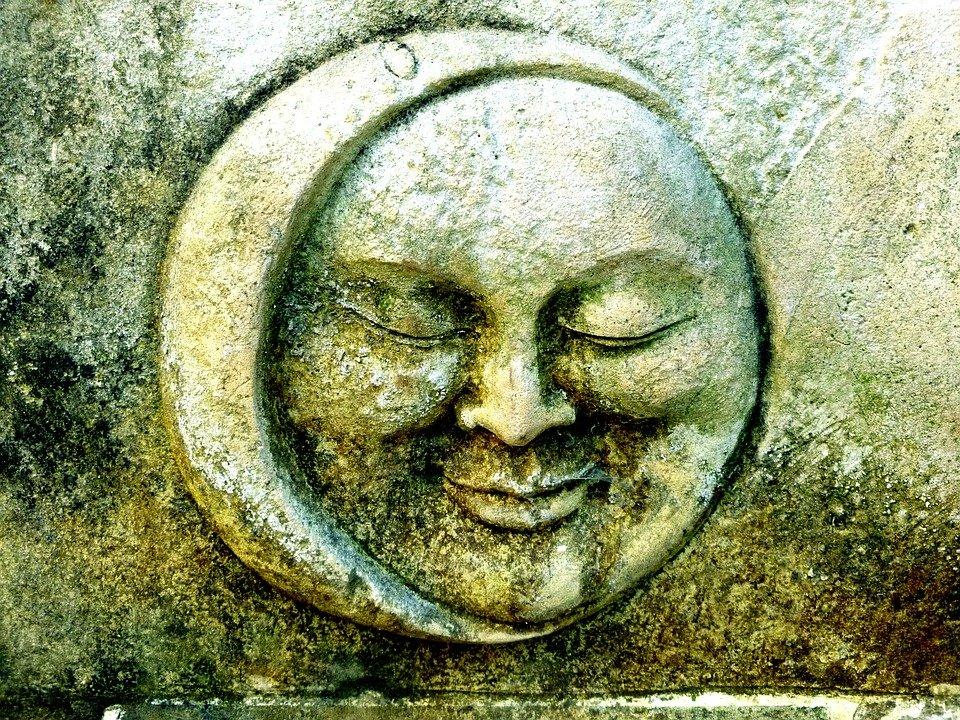 In 1948, James Thomas Mangan of Chicago proclaimed himself the First Representative of the Star Space Nation and offered to sell "outer space property" to interested buyers.

Mr. Mangan appealed with such claims both to the local court, which recognized his rights, and to the UN, where they did not agree with his claims. Later, numerous other attempts followed to occupy lunar territories, other planets, or even stars.

At the same time, the first person who managed to succeed in real estate services for the sale of lunar property was the American Dennis Hope. In 1980, he found a loophole in American law that made him the first person to be issued an official title to the Moon.

According to the law of the California state during the Gold rush, what does not belong to anyone can be taken by anyone, provided that at that moment there are no other applicants. Hope applied for the property to the appropriate department in his home state, he looked like an idiot in their eyes, but they finally registered the property.

Hope registered titles to the Moon, Mars, Venus and opened the Lunar Embassy Commission to sell land on the Moon. After notifying the administrations of the USA, China, USSR, UN, he waited three years, as advised by lawyers, after which he began selling. He also sold plots on Mars, Venus and Jupiter's moon Io. In the "lunar constitution", future colonists were called "highly developed personalities."

Dennis Hope was announced the chairman of the Commission.

First of all, Hope cut the visible side of the Moon into plots of one acre, that is, approximately 40 ares. Apparently, that would be enough to build a house and plant potatoes. All of them are included in the registration database - a kind of lunar cadastre.

Despite branches in almost every country, all transactions are necessarily recorded at the head office in the United States, with the assignment of a registration number. Sale of one plots to several persons is excluded. Together with the contract (certificate) of purchase and sale, the new owner of the property receives a map of the Moon's surface with the plot marked on it and a certificate confirming their rights as a new citizen of the "Interplanetary Republic".

Everyone who buys a plot on the Moon can receive several types of documents (sometimes for a separate fee): "Certificate of ownership", "Lunar Constitution", "Map of the Moon" and "Lunar passport".

We should admit that this is the most accessible Passport by Investment program! 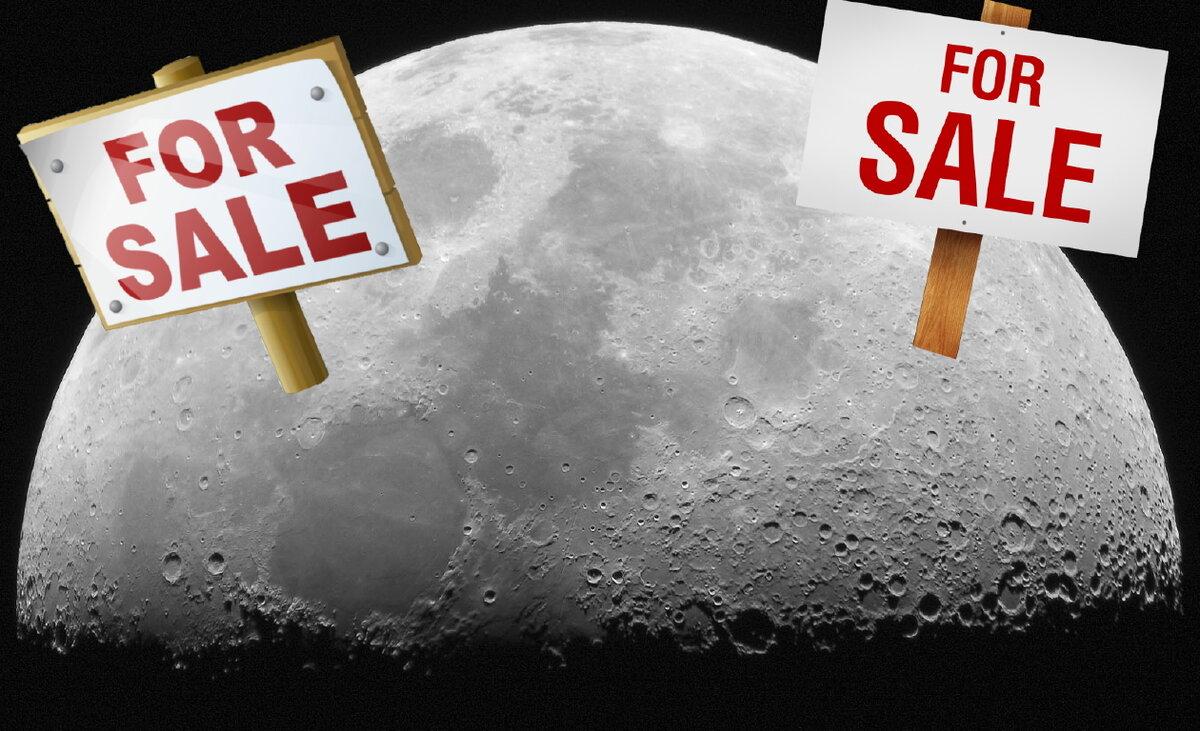 Prices for lunar acres are very cheap - they start at $45 per acre. Lunar realtors lure clients with landscapes and attractions. Here, for example, is an offer to buy land plots in the area where Armstrong and Aldrin left their footprints.

Forever etched in our memories as the place where visitors from Earth first set foot upon the Moon, the Sea Of Tranquillity (“Mare Tranquillitatis” in Latin) is the premiere lunar real estate location. While noted primarily for its historical significance, the northwest Tranquillity region also features incredible terrain that includes the Crater Jansen group, as well as craters Cajal and Sinas.

The Lunar Embassy Commission says that Ronald Reagan, George W. Bush, Clint Eastwood, Tom Cruise, Nicole Kidman, John Travolta, Mick Jagger bought the Moon. In total, according to the Lunar Embassy, more than 6 million people bought plots on the Moon. As The New York Times wrote in 2013, the company had earned about $11 million by this time. There is no 'fresher' data.

Hope currently has many competitors.

Of course, Hope had followers. So, in 1995, German citizen Martin Jurgens announced his rights to the Moon. Moreover, he justified these rights by the fact that the Moon was transferred into the ownership of one of his ancestors - a folk healer - for the successful treatment of Frederick the Great, King of Prussia in 1756.

The most serious one is the Lunar Registry, which also sells plots on the Moon. Several trials took place between these companies, not "property rights" were defended at the trial, but copyrights! In addition, companies have appeared that resell the plots of the Moon already purchased from the "Lunar Embassy" and divided into smaller ones, such as SeleneCity.com. 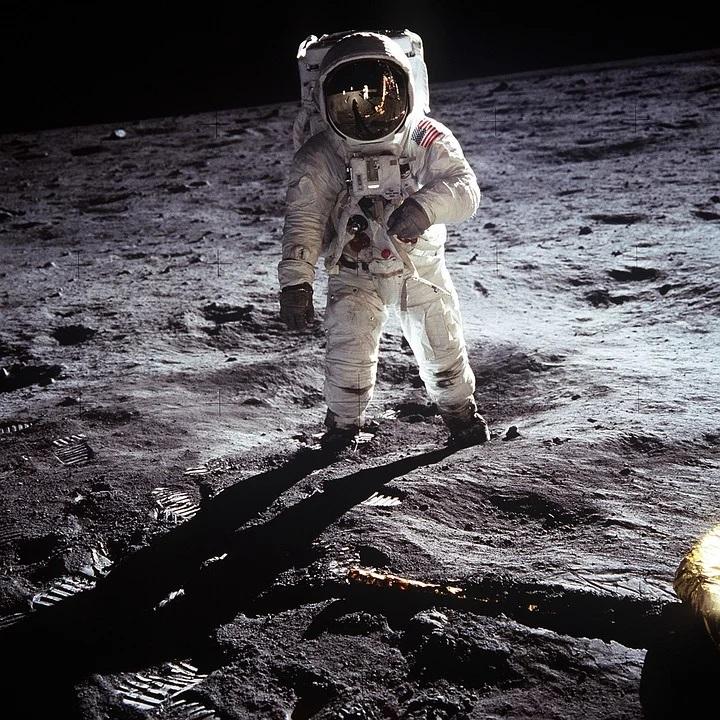 Despite the ridiculousness of such deals, the lunar property trade is a serious concern for NASA.

In the United States, even under George W. Bush, letters began to arrive at the presidential administration and NASA asking them to pay for the use of lunar sites during a future NASA expedition. When the exploration of the Moon begins, there is no doubt that the American courts will be inundated with claims against the US government.

However, a "symmetrical answer" is already ready for lunar summer residents: according to one of the laws of the times when America was a British colony, if a person did not cultivate his land and did not even appear on it for more than 12 years, the plot is subject to confiscation.

Finally, the Cypriot story, promised in the first part.

This is not really about acres, but about a couple of grams of lunar earth - a sample of "lunar rock" carved from lunar basalt 70017. The basalt was collected by Apollo 17 astronaut Harrison Schmitt on the Moon in 1972. It was brought to Earth and cut into small 1 gram pieces.

The sample was encased in a plastic ball and placed on a wooden board along with the Cyprus flag, which was flown to the Moon and back by the Apollo 17 crew.

This unique memento was donated to Cyprus in 1973 by President Richard Nixon as a gesture of goodwill.

In September 2009, a retired NASA employee discovered that a wooden Apollo 17 plaque with a moonstone intended for the Republic of Cyprus was being sold on the black market in 2003.

The mysterious story of how the Cypriot "moonstone of goodwill" ended up on the black market begins in 1960, when the Republic of Cyprus gained independence. The residence of the British Governor of Cyprus was the Government House, which later became the Presidential Palace of the Republic of Cyprus. During the 1974 coup, the Presidential Palace burned. The Cyprus memorial plaque "Moon Rock" from Apollo 17 was considered lost.

However, according to other information, the moonstone was never handed over to the government of Cyprus. It was kept at the US Embassy in Nicosia for protection during the tumultuous events of the 1974 coup d'état. The presentation of the plaque to the Government of Cyprus has been temporarily postponed. Meanwhile, the US Ambassador to Cyprus, Roger Davis, was killed during this coup.

American diplomatic personnel left the island. During all these events, the moonstone mysteriously disappeared. A small plaque with the 1 gram moonstone and the flag of Cyprus eventually appeared 29 years later in 2003 on the black market. The seller of the plate turned out to be… the son of a previous American diplomat.

US law enforcement tried to find the seller, but he immediately disappeared without any trace… 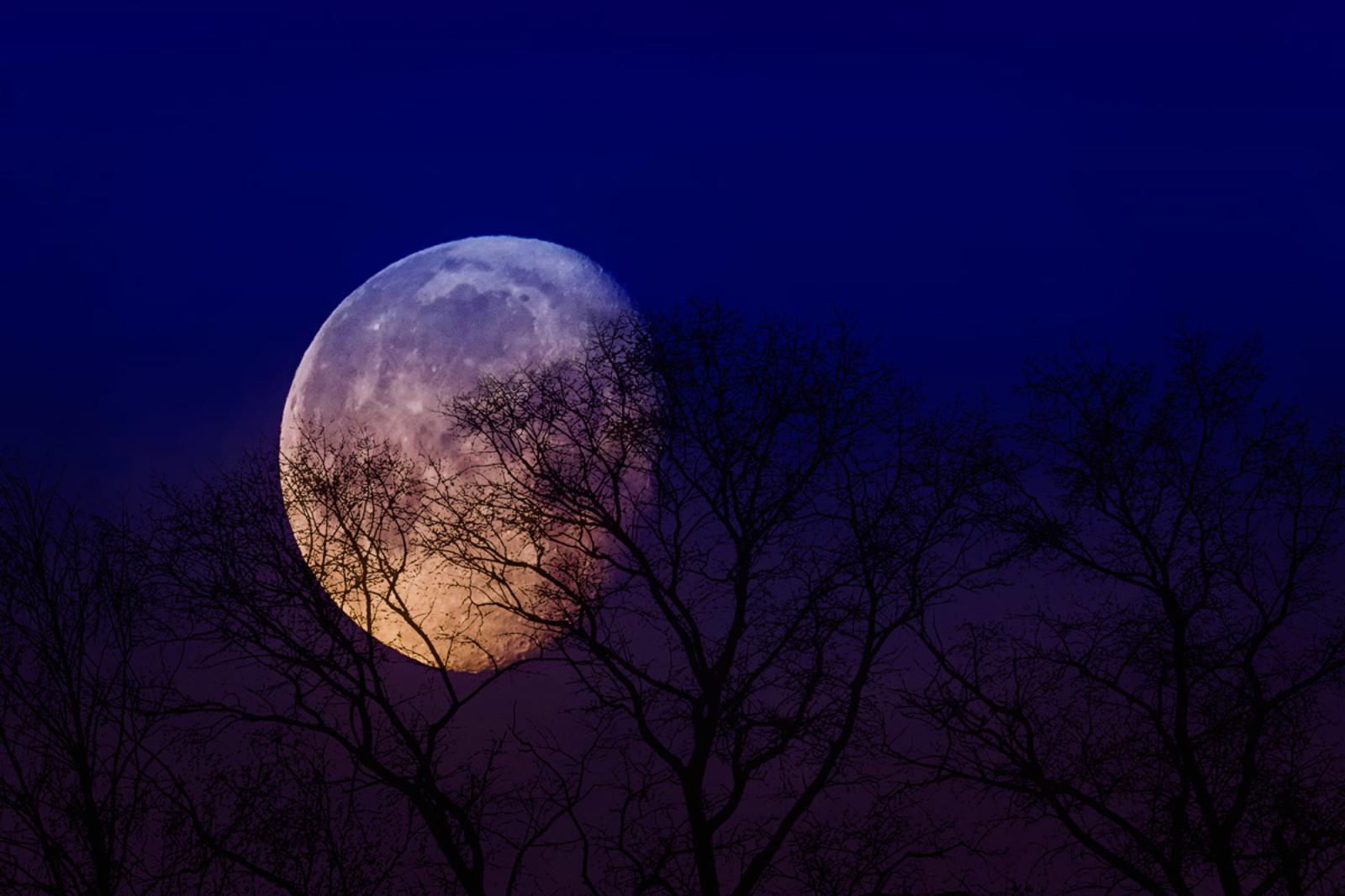 If you are interested in REAL real estate, not lunar property, contact the DOM Real Estate. The website has over 20,000 residential properties in Cyprus, both residential and commercial. Choose and contact professionals who will help you make the right choice!