A BRIEF EXCURSION INTO HISTORY

The Ottoman Empire suffered a crushing defeat in 1878 after a Russo-Turkish war. For help in concluding a peace treaty, the Turks handed over the island to London. British pledged to pay £ 99,799 annually to the Turkish treasury.

But later, during the First World War, Turkey joined Germany. Britain denounced a treaty and annexed the island. In 1925, Cyprus was declared the Crown Colony of Great Britain. Ottoman law was replaced by English one tree years later.

Cyprus gained independence on August 16, 1960. But... the British retained some of their military bases. These are the so-called Overseas Territory of Great Britain. Their area is 2% of the total island's territory and here the laws of the United Kingdom apply.

As a former British colony, the island has the greatest legacy

At the exit from the airport, you will be reminded that there is left-hand traffic in Cyprus. Of course, the car you rent will also be right-hand drive.

You get used to it quickly. The main thing is not to make mistakes, when turning left at intersections, and not to drive into the oncoming lane.

The Cypriots inherited from the British an electrical network of 250 volts and plugs-outlets, which are unusual for Europeans. Household appliances on the island are sold adapted to these outlets or with a free plug adapter.

The entire history of the island has been accompanied by a shortage of water. A short period of winter rains gives way to dry, hot weather on the island. The central water supply first appeared thanks to a special program of the colonial authorities. Then equipped sources appeared in most settlements.

The construction of dams and reservoirs for collecting melt and rain water began.

Much of the forests in the Troodos Mountains were planted by the colonial authorities. Thanks to this, the climate on the island and especially in the mountains is gradually becoming softer and more comfortable. The ecology is improving and the populations of endemic animals are being restored.

If most of the harbors of Cyprus have been known since antiquity, modern airfields and roads on the island were built during the British colonial time. From 1905 to 1951, a railway with 39 stations, 122 km long, operated from Famagusta to Evrychou.

British constructed a 23-kilometer cable transport, delivering asbestos from the Amiantos mine in the mountains to the port of Limassol. But this is already history. The structure was dismantled back in 1943. 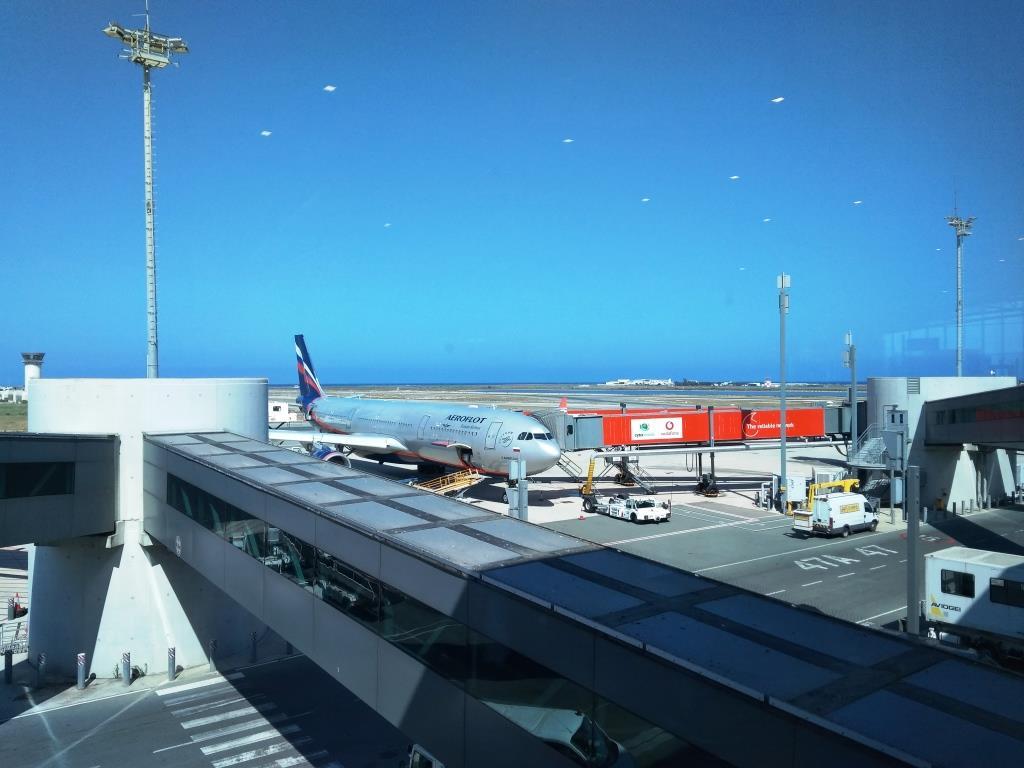 All the currently operating airports in Cyprus were British military airfields before.

A modern road network with convenient highways has been built over the past 30 years, but many local roads have also been paved under the British.

Thanks to the legacy left by the British, modern Cyprus is much better than other Mediterranean countries in some features.

Coming on vacation or relocating to Spain, Italy, France or Greece, you will inevitably face a language barrier. Only in the tourist zone can knowledge of English be useful. When solving everyday problems, you cannot get by without a translator.

The vast majority of the Cyprus population speaks English (intermediate level or native). This makes life a lot easier. Even in the most remote mountain village, there is always someone who can understand you and answer all the questions you have.

Signboards, signs, advertising products are duplicated in English (if they are not only in English).

Local legislation is based on British law. This creates comfortable conditions for resolving property issues, structuring and protecting capital.

That's why private and semi-state commercial structures of the post-USSR countries, Eastern Europe and Asia are registered on the island. M&A (mergers and acquisitions) transactions also made through Cyprus companies.

Despite the fact that Cyprus gained independence 60 years ago, the education system is still British here. All public and private schools teach English. Due to the large number of Brits, English is often taught by native speakers.

Primary, middle and high schools are free in Cyprus, but you have to pay for higher education. But Cyprus universities have much lower tuition and fees than those in the UK.

In addition, until recently, cypriot students could enter British universities and even receive student loans in the United Kingdom. But it was announced that now students from the European Union will pay almost 4 times more than the British. However, this will only apply to universities in England. Scottish universities adhere to the previous policy: free or cheaper education for EU citizens. Welsh and Northern Irish universities have not changed anything yet as well.

However, many higher education institutions in the Republic of Cyprus cooperate with British universities on double degree programs and this solves many problems.

LOTS OF INTERESTING AHEAD

Obviously, modern Cyprus would look completely different if there were no Great Britain. Better or worse would it be? It is impossible to say. And it doesn't matter.

According to various estimates, almost 80 thousand Brits reside on the island. A large number of Greek and Turkish Cypriots hold British citizenship.

It will not be boring!