The bank branches are filled with young couples who want to get a mortgage and want to take advantage of the government measure for the interest rate subsidy plan. 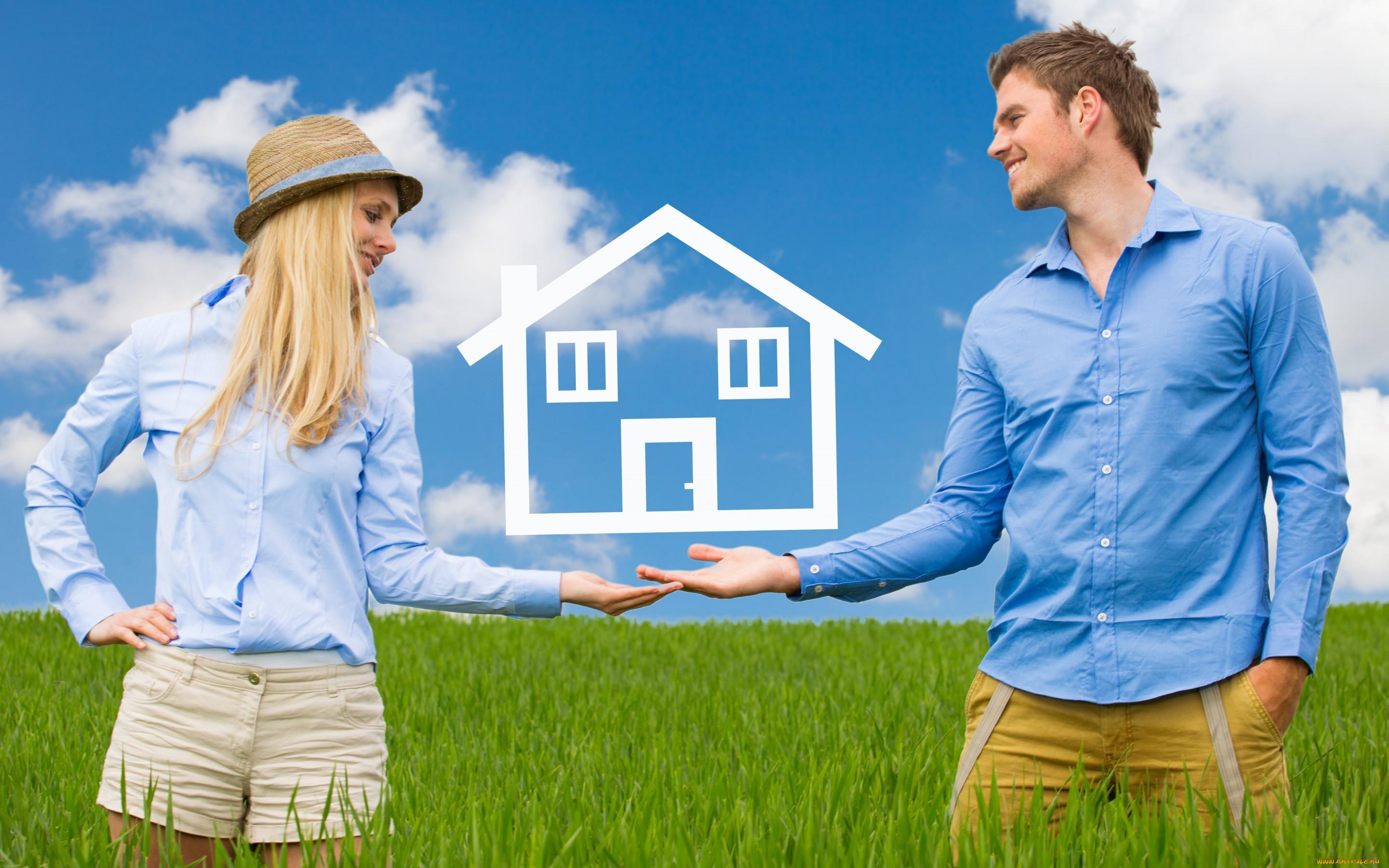 Banking circles pointed out that the demand for mortgages was reduced in the first quarter of 2020 due to the economy's lockdown. It recovered from May onwards, with the economy gradually returning to normal.

Young couples want to get their tile, and banks are stepping up their advertising campaign in this direction. TV commercials for subsidized mortgages have been in full swing for the past few months, and banks are trying to get a share of mortgages aimed at young couples. It is a new generation of customers who have no debts and can invest in a long-term relationship for banks.