Why is Invel a Parklane hotel?

In July 2019, the Founding Partner of Invel Real Estate Management, Christoforos Papachristoforou, stated in Insider magazine that "We are looking for opportunities, but not opportunistic investments" year later, these words explain the strategic moves of the Cypriot investor.

Today, in a time of global pandemic and economic crisis, Invel Real Estate Management is very close to acquiring the Parklane Hotel in Limassol. According to an announcement published on the Cyprus Stock Exchange, the agreement is expected to be completed by January 23, 2021, while its value amounts to approximately €90 000 000.

At this point, it is worth noting what exactly such a move means for Invel and investors. Mr. Papachristoforou explained to Insider that "mainly Pangea invests with a long-term horizon. We are looking for opportunities but not the option for investments. In essence, the company does not acquire assets to sell later. Still, it invests in real estate that generates long-term income to enable small and large investors to have exposure to one of the best real estate portfolios in leases, rents, and of course, odds. We do not risk the funds of our investors. The investments made by Invel, on its own, I would say, have a five-year horizon of restructuring, development, and liquidation". 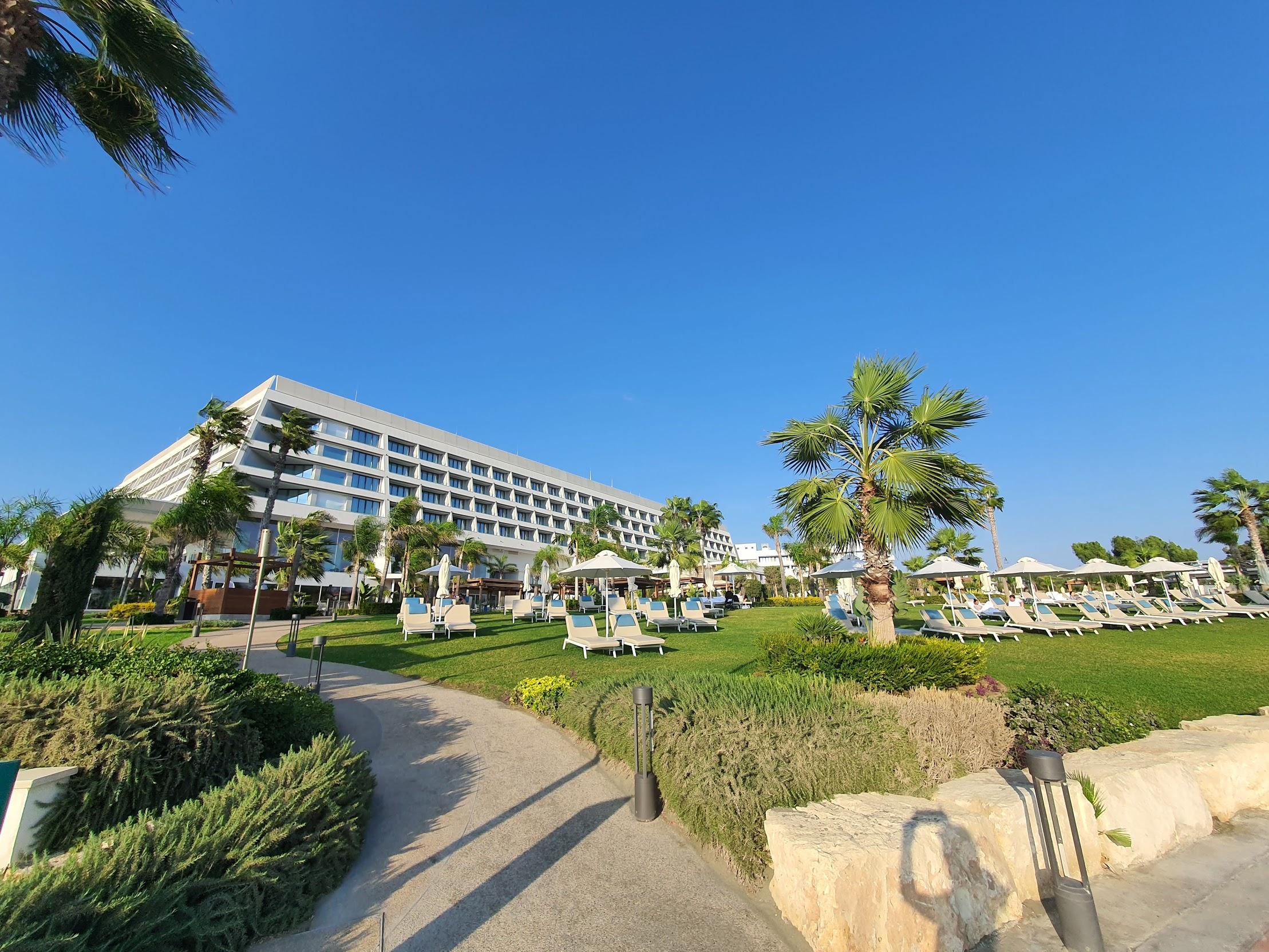 Intel Real Estate Management has several hotels, properties, and plans for the future in its portfolio. Specifically, it has The Landmark Nicosia and the Aphrodite Hills Resort. Its goals are the massive investment for constructing two towers in the current parking lot of the former Hilton hotel, now "The Landmark." The buildings, 27 and 22 floors are intended for residential use and the other for a commercial and large-scale investment project is estimated to exceed €100 000 000. He had previously stated for Landmark that "the goal is to create a complex, which in addition to the upgraded hotel will include shops, offices, housing units, underground parking lots and so on."

Invel, however, has a physical presence outside of Cyprus, Greece, Italy, and other countries to draw lessons from abroad, and Mr. Papachristoforou may apply investment knowledge here.

Another piece is the investments of Ethniki Pangaia - which is controlled by Invel. Characteristically to mention that the investment company Ethniki Pangea acquired in 2019. It meant that 21 well-known properties throughout Cyprus passed into Pangea's hands, including offices, shops, big boxes, and a hotel unit. It was making Mr. Papachristoforou one of the strongest in Cyprus in real estate investments.

"All our investments, without exception, are careful and studied and fall under specific investment plans, both financially and qualitatively. "After all, in the end, the returns on investments end up with our investors, who are earnest and transparent investment funds, which in turn are subject to the stringent supervisory authorities of the countries in which they operate," he commented in Insider magazine.

In any case, Mr. Papachristoforos' vision is "for the group to emerge as a pioneering investor and investment manager in the markets in which it specializes. To grow even more and with the appropriate staffing and mentality to create a timeless course, with the ultimate goal of having an inseparable relationship with our partners and investors. 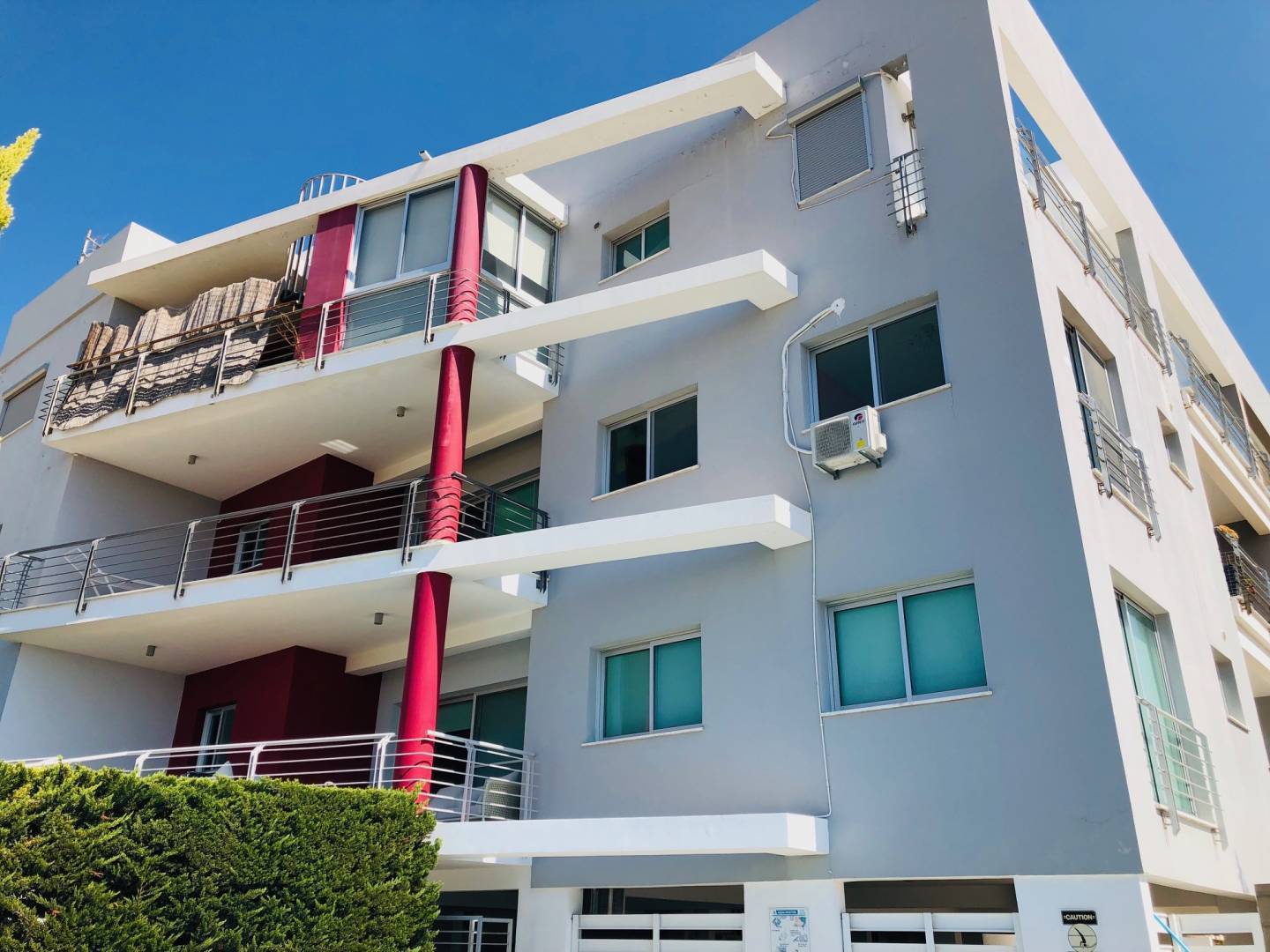 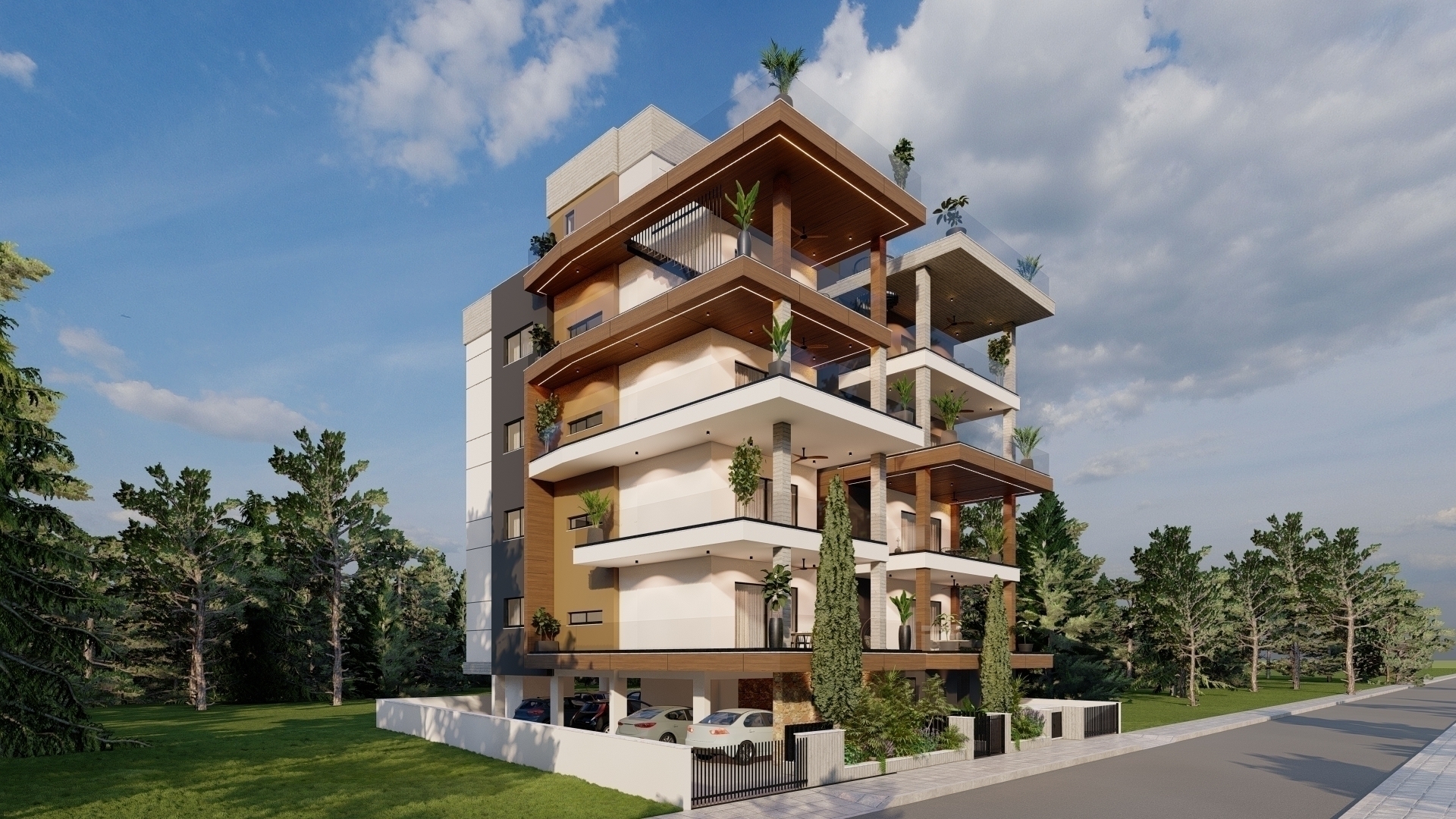 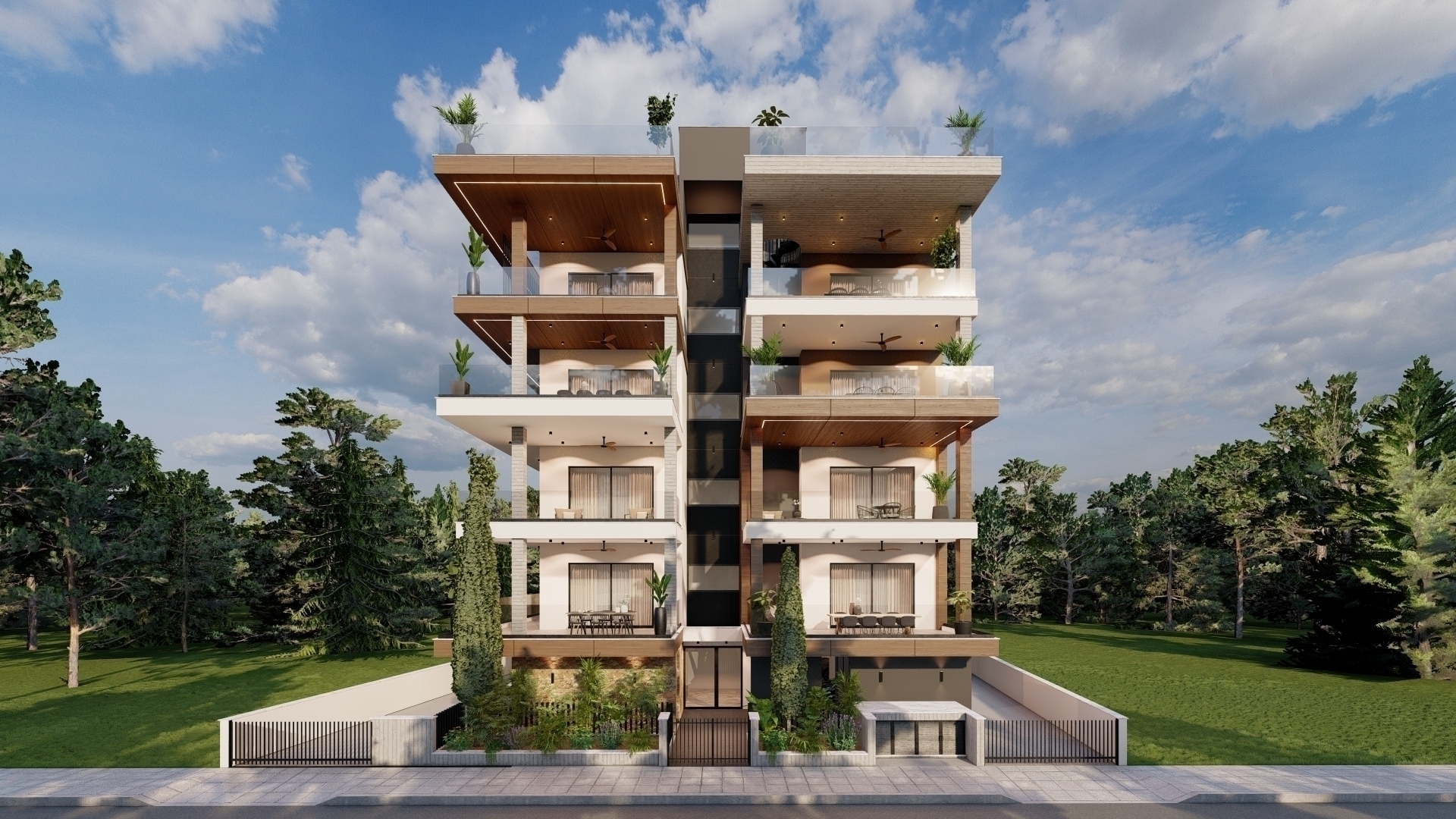 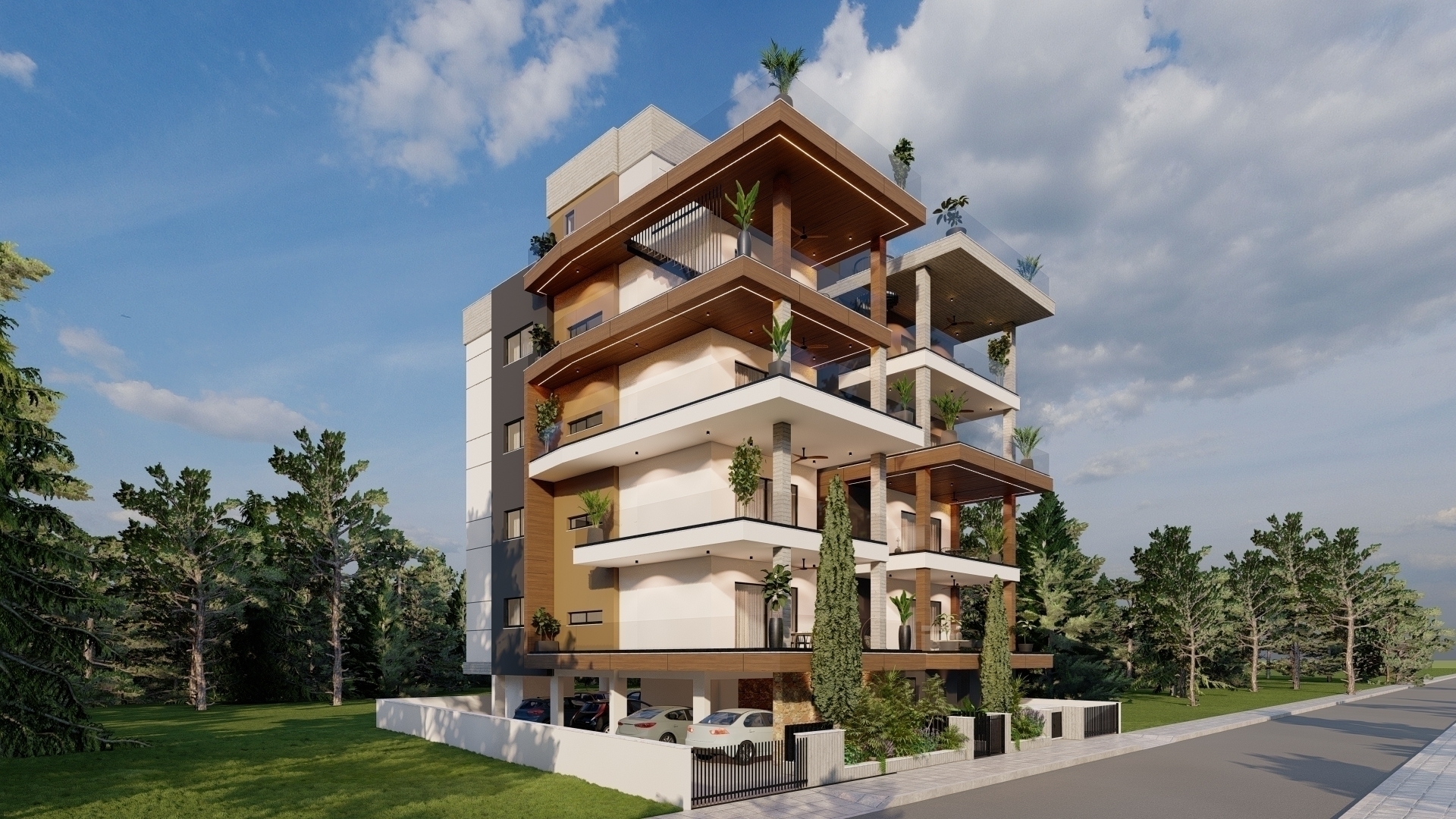 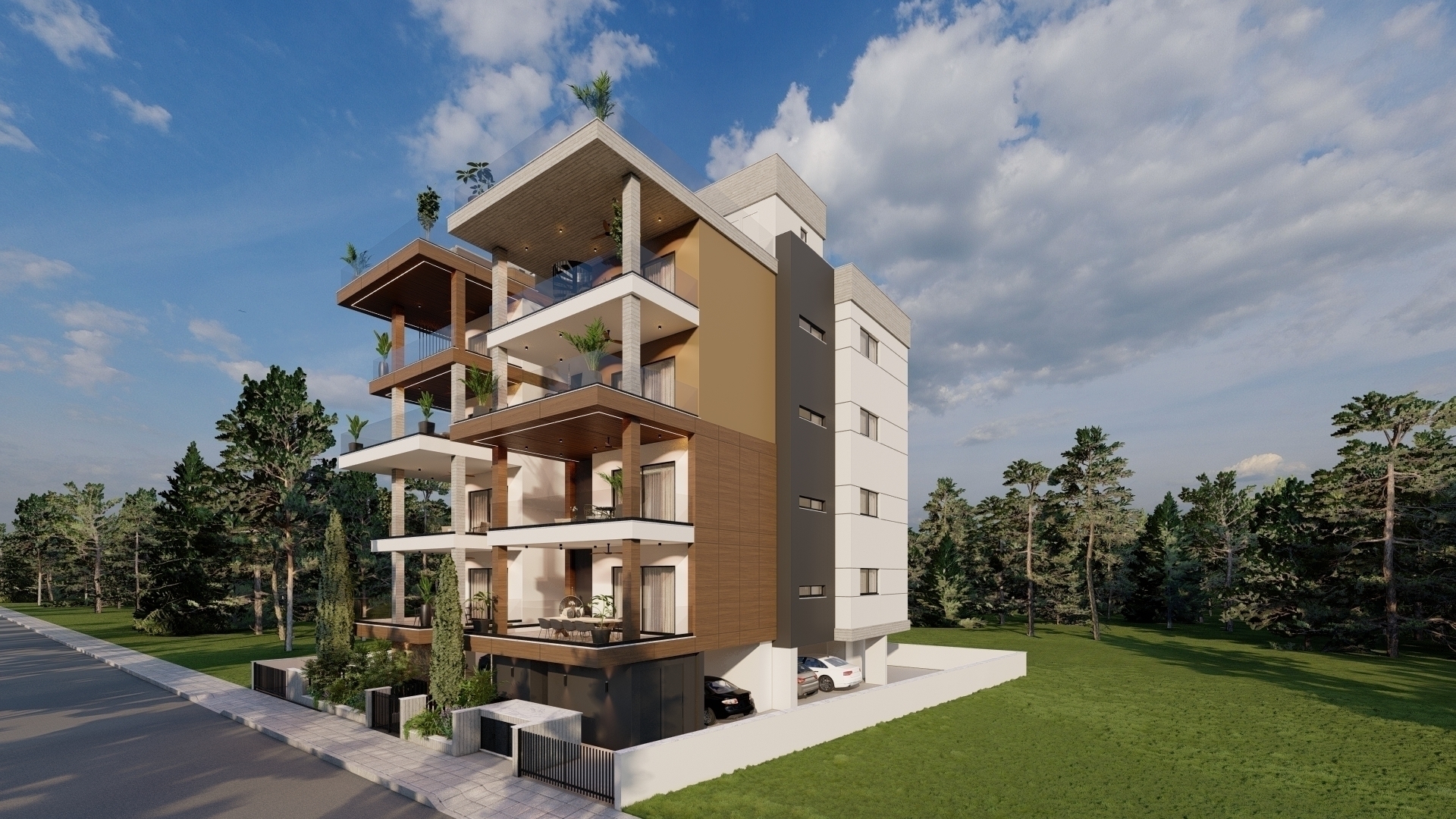 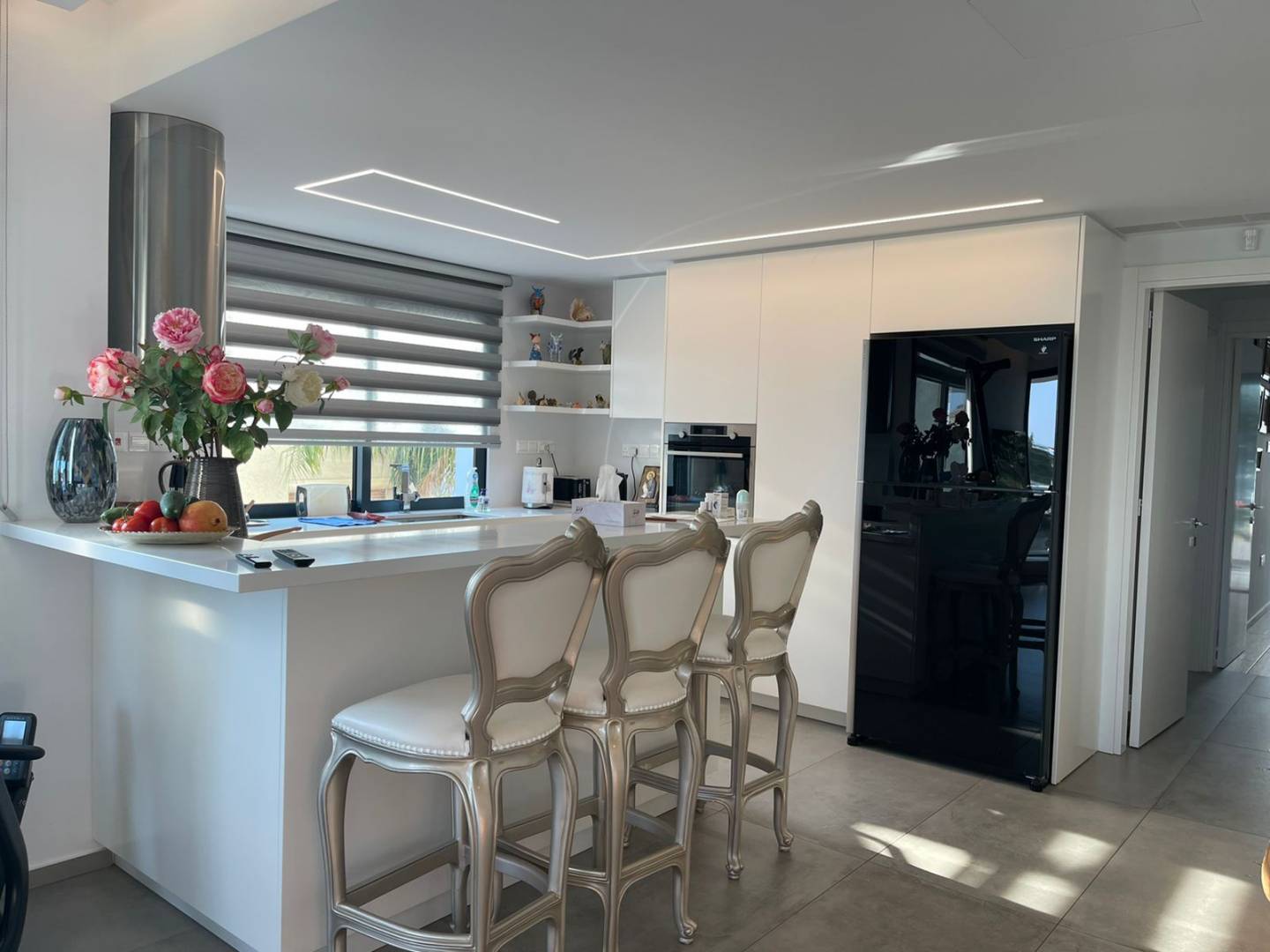 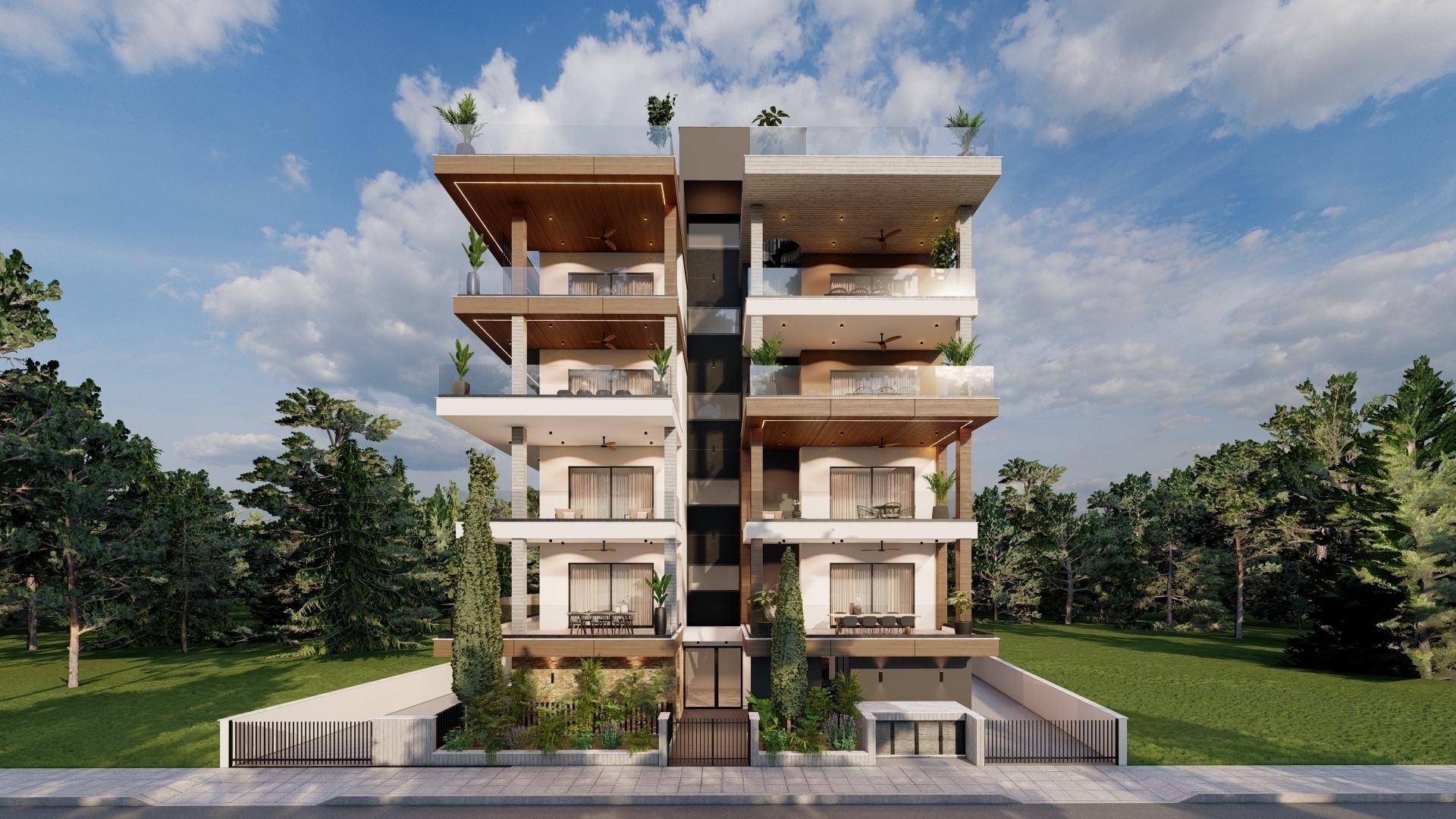 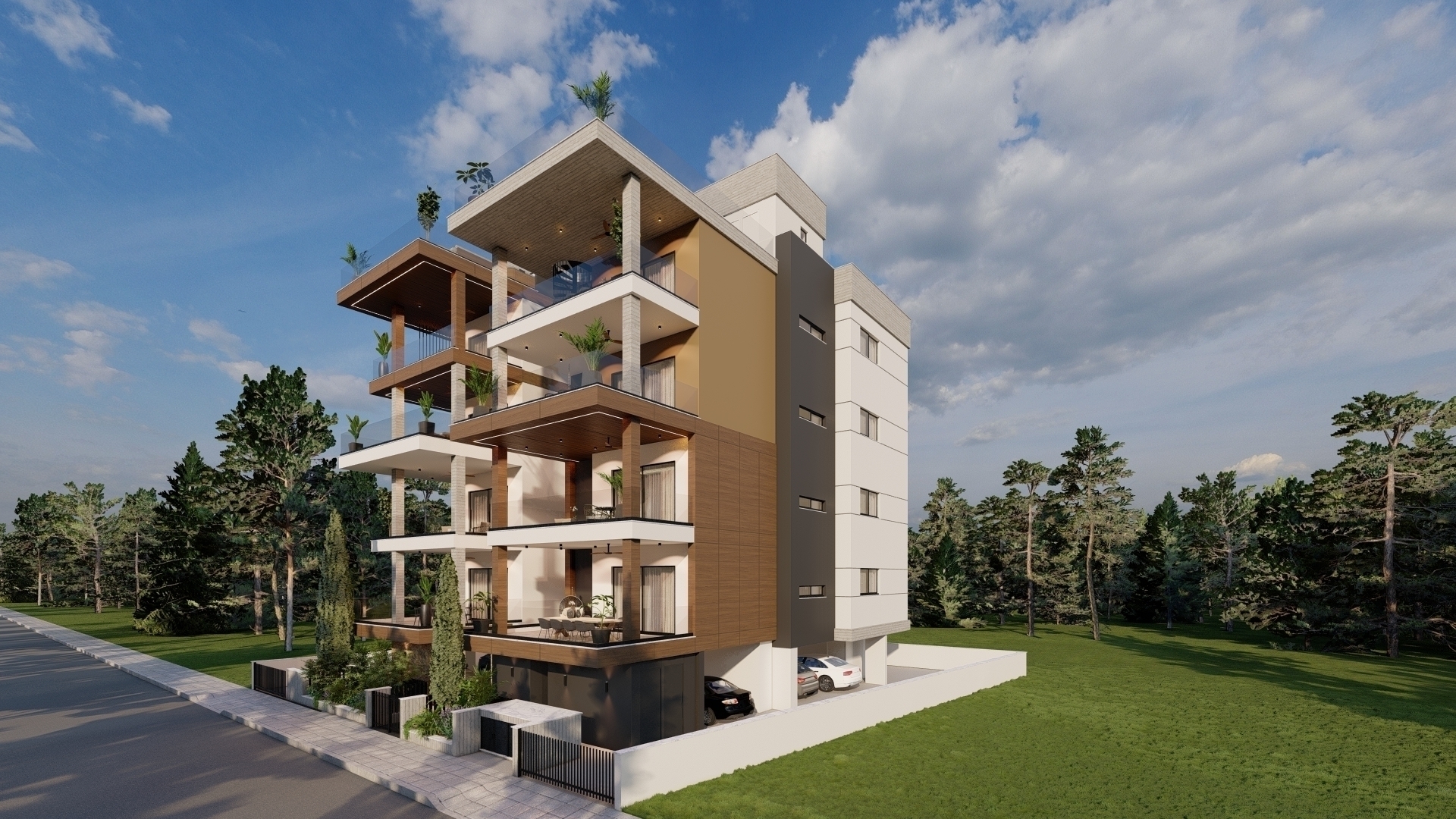 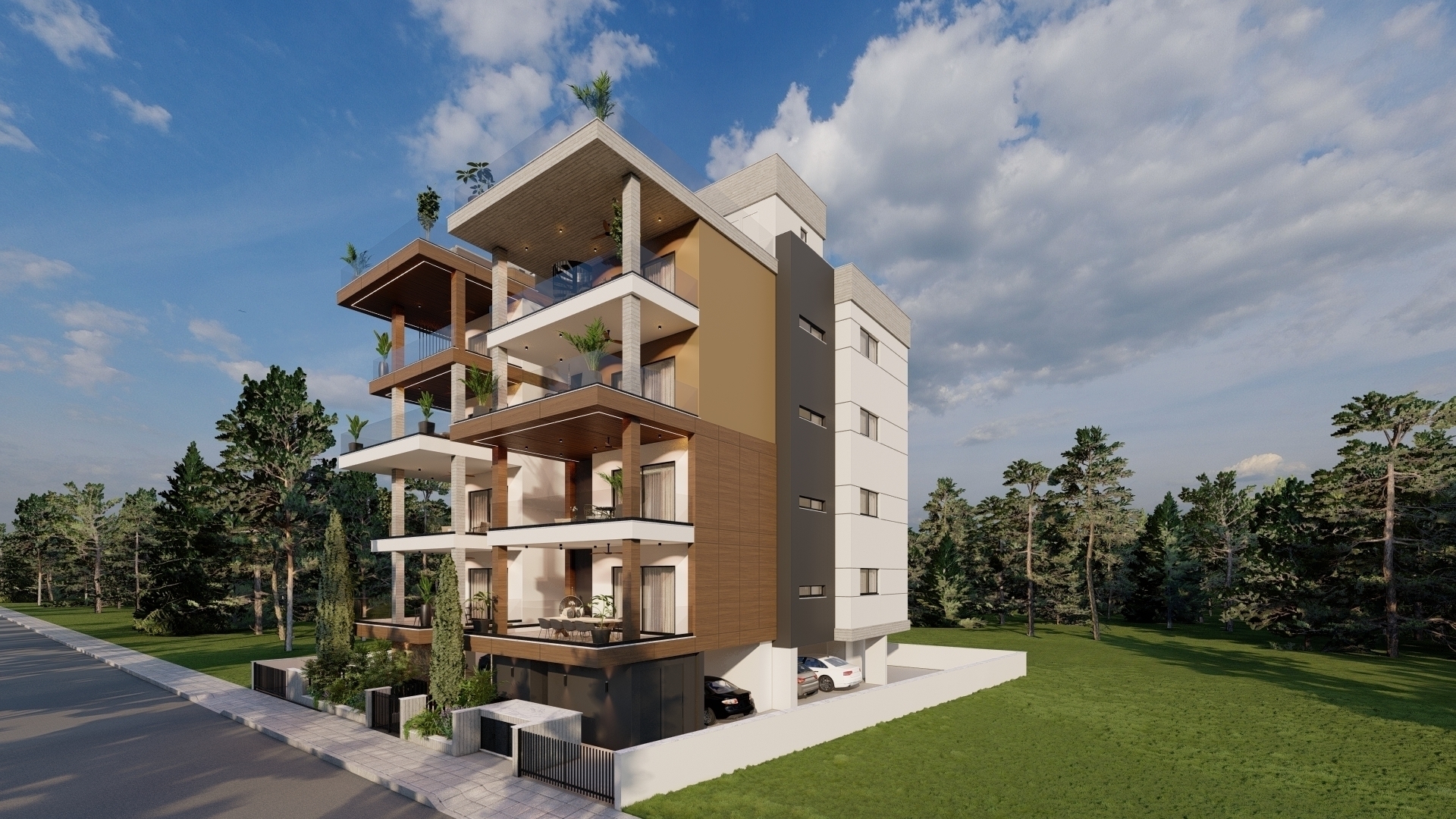 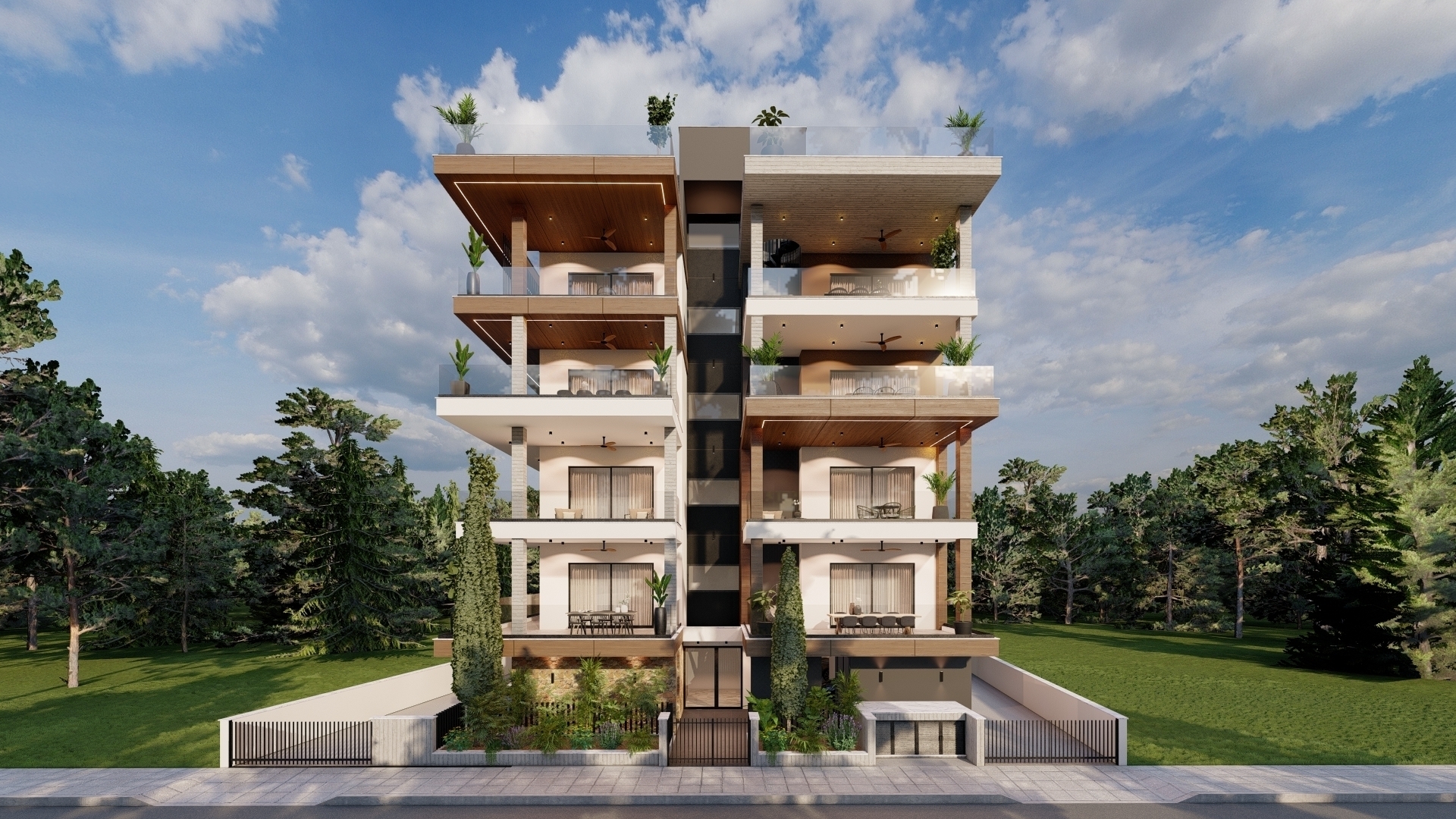