Who Should Issue Building and Planning Permission in Cyprus?

Since the reform and restructuring of local governments, the question of which authority should issue building and planning permits has become acute in Cyprus.

The situation became so tense that two camps were formed in the person of the Cyprus Scientific and Technical Chamber (ETEC) and the Cyprus Union of Municipalities. Organizations have radically opposite points of view and cannot come to a general consensus.

At the same time, some real estate experts suggest a compromise, which is that the central authority in each district should be in charge of issuing building permits.

At the same time, they note that at present the employees of the Department of Town Planning and Housing, endowed with these powers, are very hostile to many applicants. Instead of helping to promote licensing, they often slow it down.

Applications are reviewed primarily by lower-level personnel, so many decisions are conflicting. However, they note that there are more responsive and open staff at the top level of the Department of Town Planning and Housing. 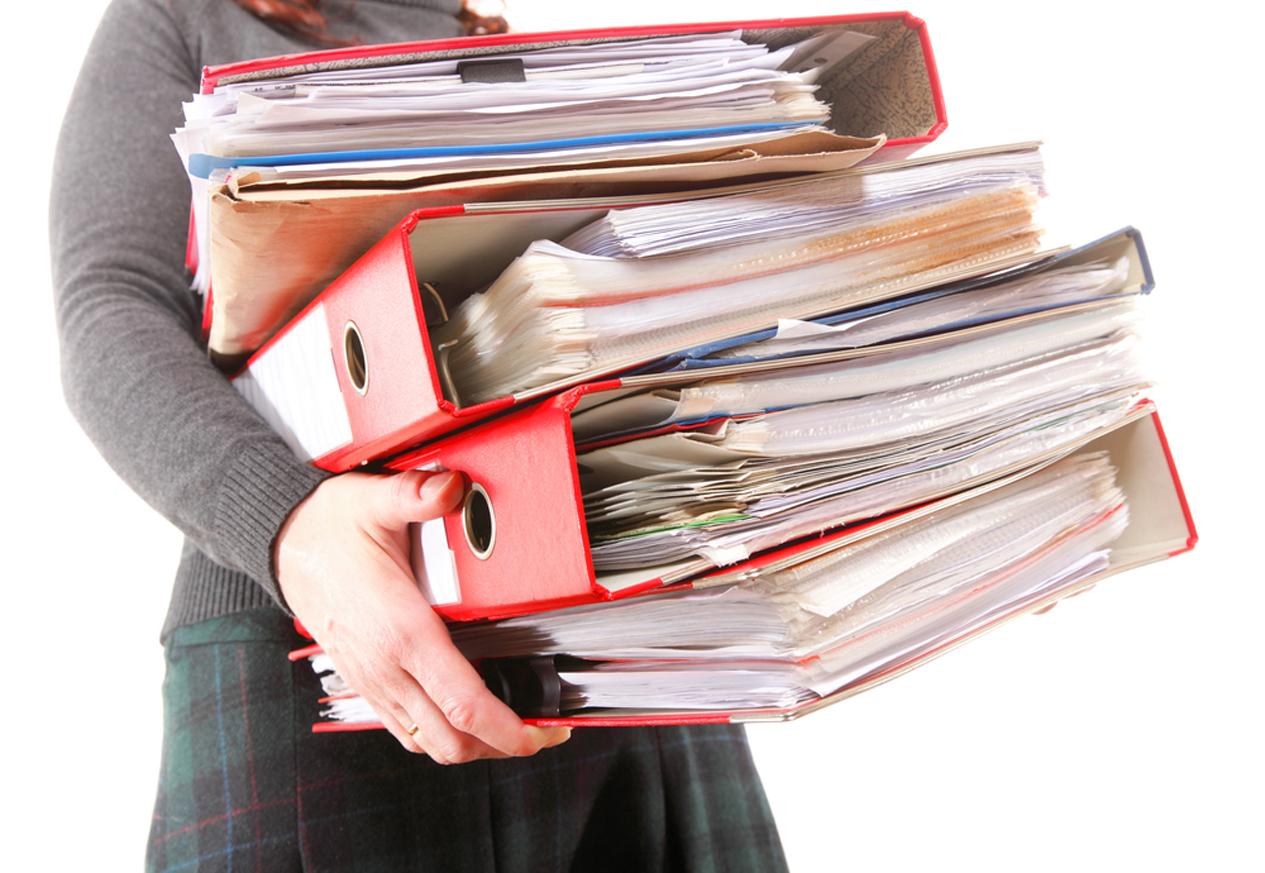 A bad attitude towards applicants sometimes leads to very disastrous consequences, which worry the public.

A recent example is an application for the development of a plot. The Department refused to issue a permit to build an access road to the property. By the way, the building was supposed to be built at a certain distance from the nearest road, so there was a need to create an access road. However, the Planning Department refused to grant permission to build the access road as it partially fell into the coastal zone. In other words, those who planned to build real estate on the purchased plot had to walk about 500 meters to get to the nearest road, which is simply absurd.

Further, a Nicosian resident was denied permission to redevelop his hotel room for onward sale, despite obtaining a building permit for the new project. While another similar project, owned by a local (with voting rights), received permission and was duly converted into apartments for sale. Isn't it weird?

On the other hand, local authorities recently rejected plans to develop an Australian investor on a beachfront plot in Coral Bay (Peyia area), as it turned out they would have lost thousands of euros that they earned using the same plot for their own benefit.

And there are a lot of such examples. You can make the list endlessly. 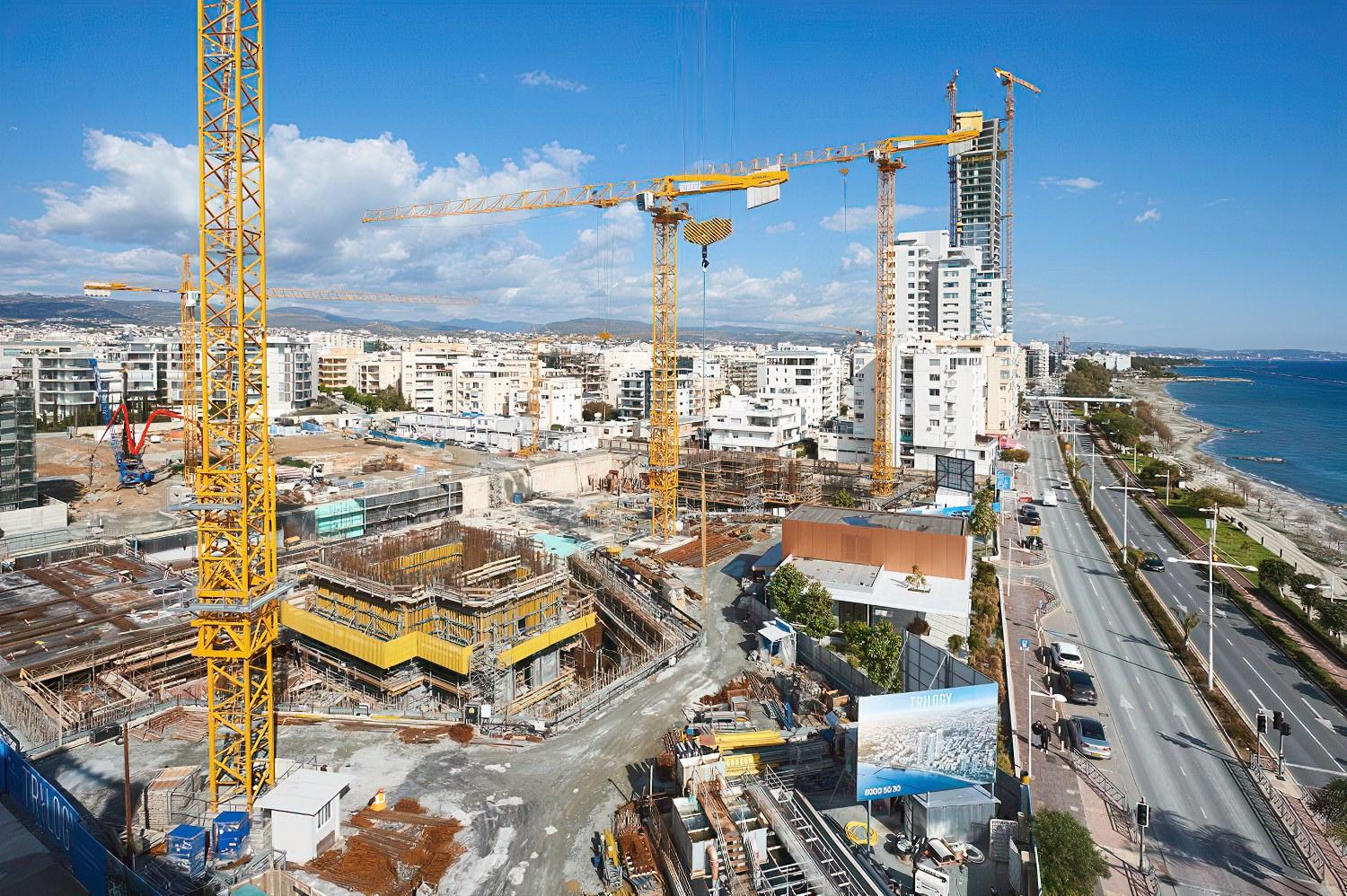 The experts also expressed their dissatisfaction with the negligence of one district office, which did not respond to numerous letters from the applicants about the unexplained delay in the issuance of title deeds, and also did not respond to their request for a meeting.

Whatever it was, but in their opinion, the Cyprus Science and Technology Chamber (ETEC) and the Cyprus Union of Municipalities, when making a final decision, should take into account the following points:

Based on the foregoing, there is no doubt that it is the central authority in each district that should take into account the opinion of local authorities in issuing construction permits.