Thousands of illegal naturalizations were detected by the Audit

He insists that the Audit Office identified a major legal-political scandal during the sampling audit concerning five files except for foreign investors' naturalization. This conclusion is drawn mainly from the intervention of the Auditor General Odysseas Michailidis last Monday in Parliament but secondarily from public reports of executives of the service.

The most severe finding of the Audit Office concerns the granting of Cypriot citizenship by the Council of Ministers, above its powers, and in the final analysis outside the legal framework. Specifically, it found that "thousands" were naturalized, as Mr. Michailidis told the Parliament, members of the investors (minor children and spouses) by the Ministry, which, however, did not have such legal authority. The Law on the Population Archive allows foreign investors' exceptional naturalization, but it does not mention anywhere (at least until August 2020) about investors' relatives. 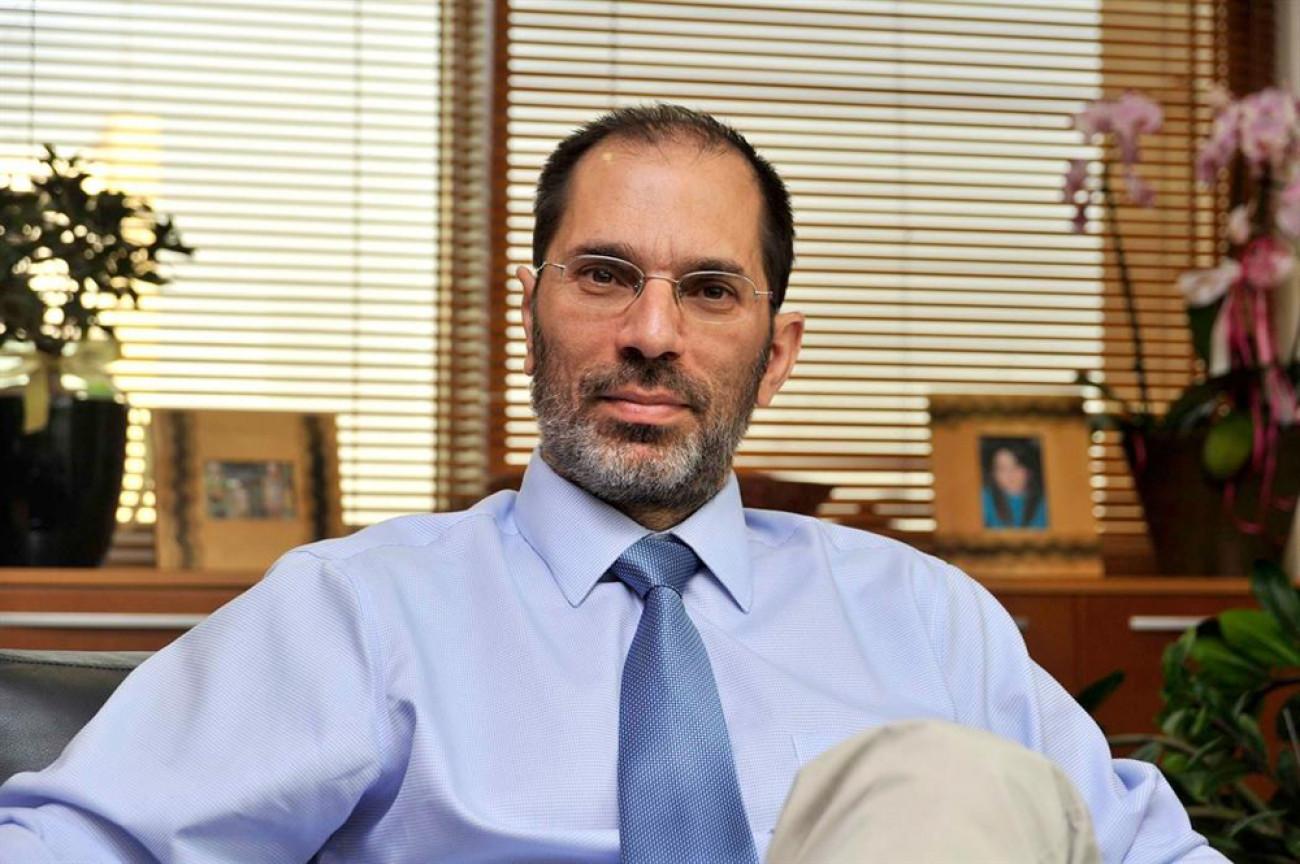 Based on the preliminary findings of the Audit Office, the legal gap that raises questions about the handling of all these naturalizations if the results of the investigation are confirmed, the state lost millions because the specific persons (relatives of investors) acquired Cypriot citizenship without invest) nothing, since the investments of the principal naturalization applicants were considered sufficient. 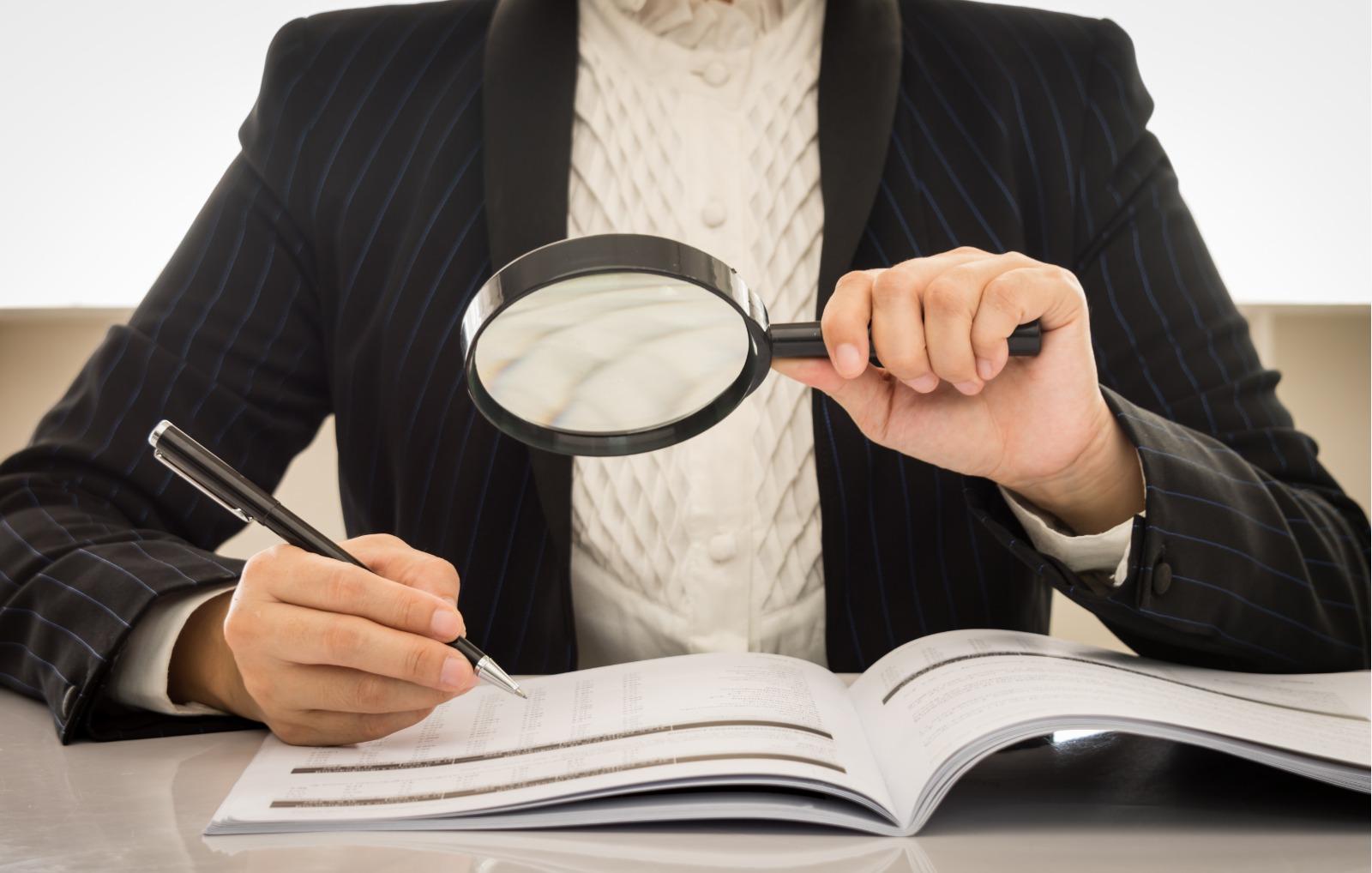 The Auditor General's second most serious finding concerns granting citizenship by investing in the paper (buildings that would be erected in the future), some of which remained on paper and did not inject all the value into the economy or state coffers.

Answers to the Audit Office are expected to be given by Friday at the Ministry of Interior.

The Audit's severe findings came from the investigation of only five files, out of the thousands. From the five original naturalizations files, it ascertained that another five -relatives- had acquired citizenship. The ratio seems to confirm the information of the approximately 5,500 naturalizations; almost half are related to the leading investors.

The Audit Office considers that the practice applied for the last seven years for the investors' relatives is an apparent excess of power by the Council of Ministers. Questions are now being raised about how the state will handle these naturalization cases unless, of course, the Legal Service agrees that there was a legal gap, which was not realized in time. However, the Auditor General stated in Parliament on Monday that the provision of the law that now allows (since last August) the naturalization of relatives of investors must be removed. 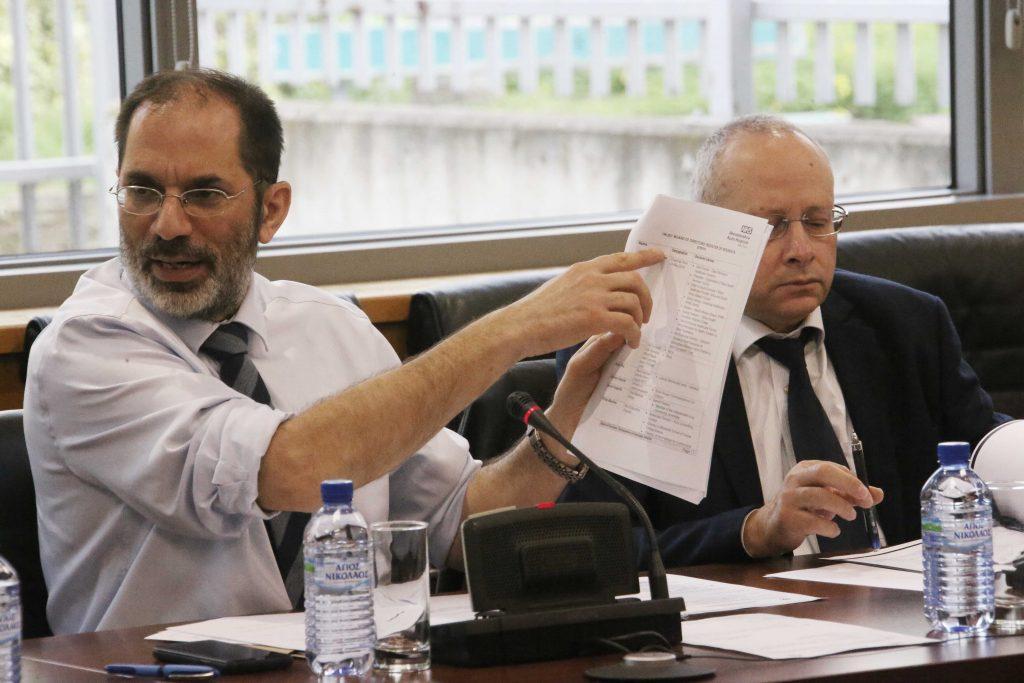 Suppose the conclusion of the Audit Service is finalized within a week. In that case, the bag of Aeolus expected to be opened, with politicians and lawyers' involvement.

The process of enlarging investors' naturalizations from third countries of the investors' relatives took place one month after the haircut of the deposits in 2013, ie, the period when Cyprus was burning for cash.

According to information from "F," on April 25, the Ministry of Interior submitted to Parliament a bill amending the law on the Population Archive, with the addition of article 111A, which concerns honorary naturalization. Specifically, according to that article, "the Council of Ministers may, in very exceptional cases of providing the highest level of services to the Republic, which is mentioned in the relevant decision, allow, for reasons of public interest, to honorably naturalize a foreigner, without meeting the conditions described in paragraphs (1) (a), (1) (b) and (1) (d) of the Third Table ". At the same time, a provision included (111 par. 2) by which the Council of Ministers can allow foreign business people and investors' naturalization without meeting the conditions mentioned in the law.

That bill also included arrangements for changes in fees, for biometric identities, and other minor changes, which were approved unanimously a week later by the Plenary Session of the Parliament, without special mention made of the most significant change, namely naturalization. Exceptional foreign investors. According to the report of the Parliamentary Committee on Home Affairs, it was decided to forward to the Plenary only the provisions concerning the fees, in the context of the implementation of the budgetary measures provided for in the memorandum. However, it is not clear in the report whether this provision for naturalizations was finally included, as no reference is made to whether it was removed. However, it is a fact that Article 111 was amended, as mentioned above, in 2013.

The Commission noted in its report that due to the urgency of the matter, the Commission did not have at its disposal the necessary time for an in-depth examination of the provisions.

In July 2020, Parliament approved an amendment to Article 111, now adding, at the government's suggestion, the investors' relatives to the exceptional citizenship holders. Only that the relatives were naturalized from 2013, according to the findings of the Audit ... From data recently submitted to Parliament, it appears that from 2013 to 2018, a total of 1,560 relatives of investors were naturalized through this process, which was not provided by law. Without investing a single cent. 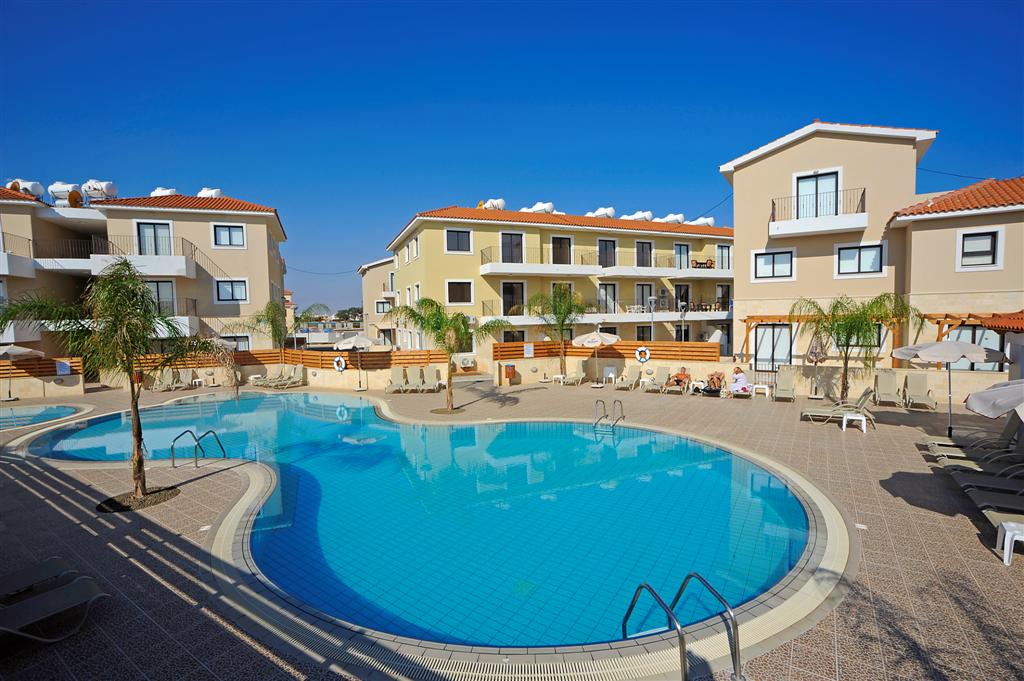 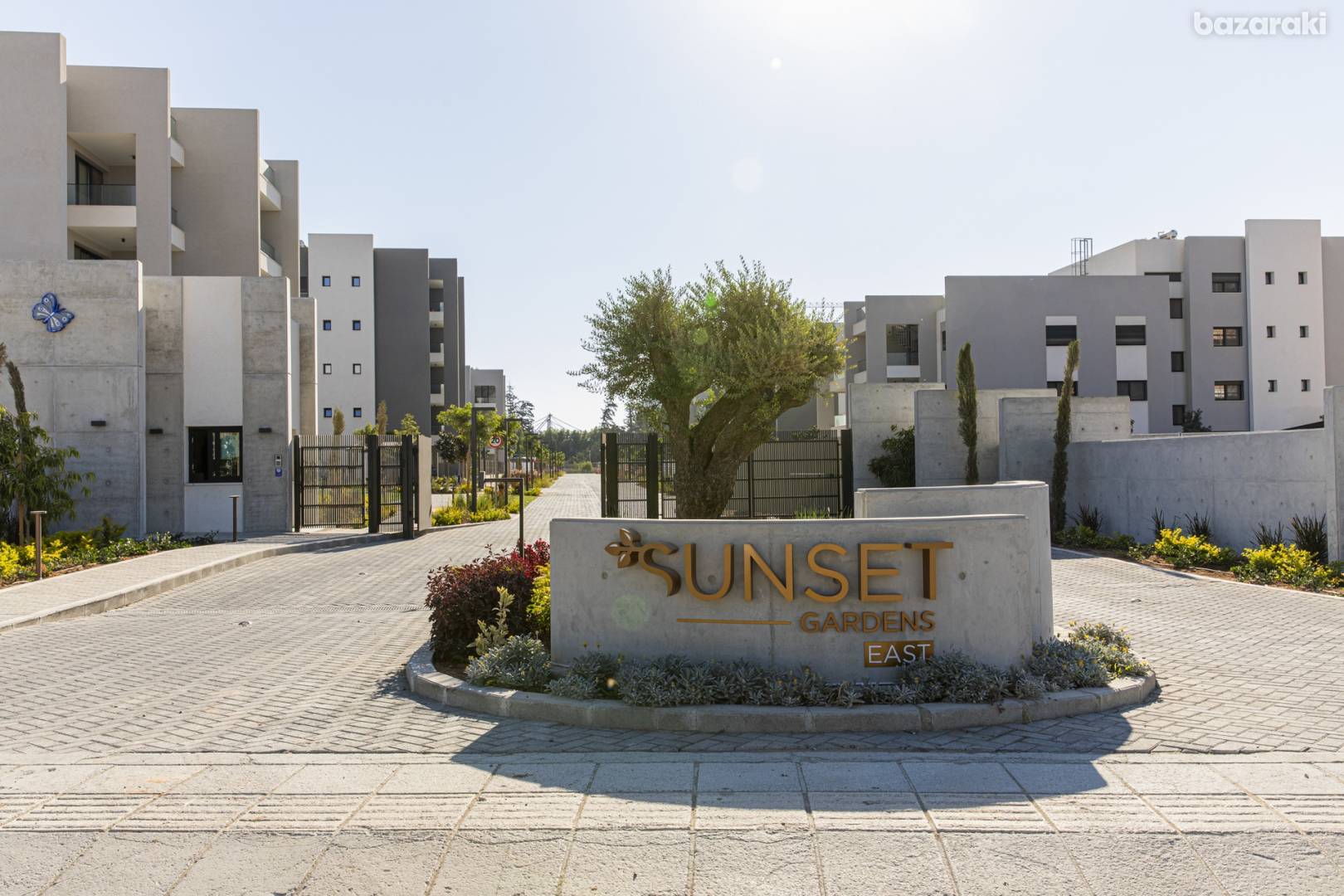