What are luxury houses and apartments the most demand in Cyprus?

The houses and apartments whose value was between €1-2 million were high in the buyers' preference for 2019, with the focus mainly on the province of Limassol where about half of the operations in this range took place, according to the 11th KPMG report, Cyprus Real Estate Market Report.

Another interesting point concerns how many transactions worth more than one million were made in 2019. 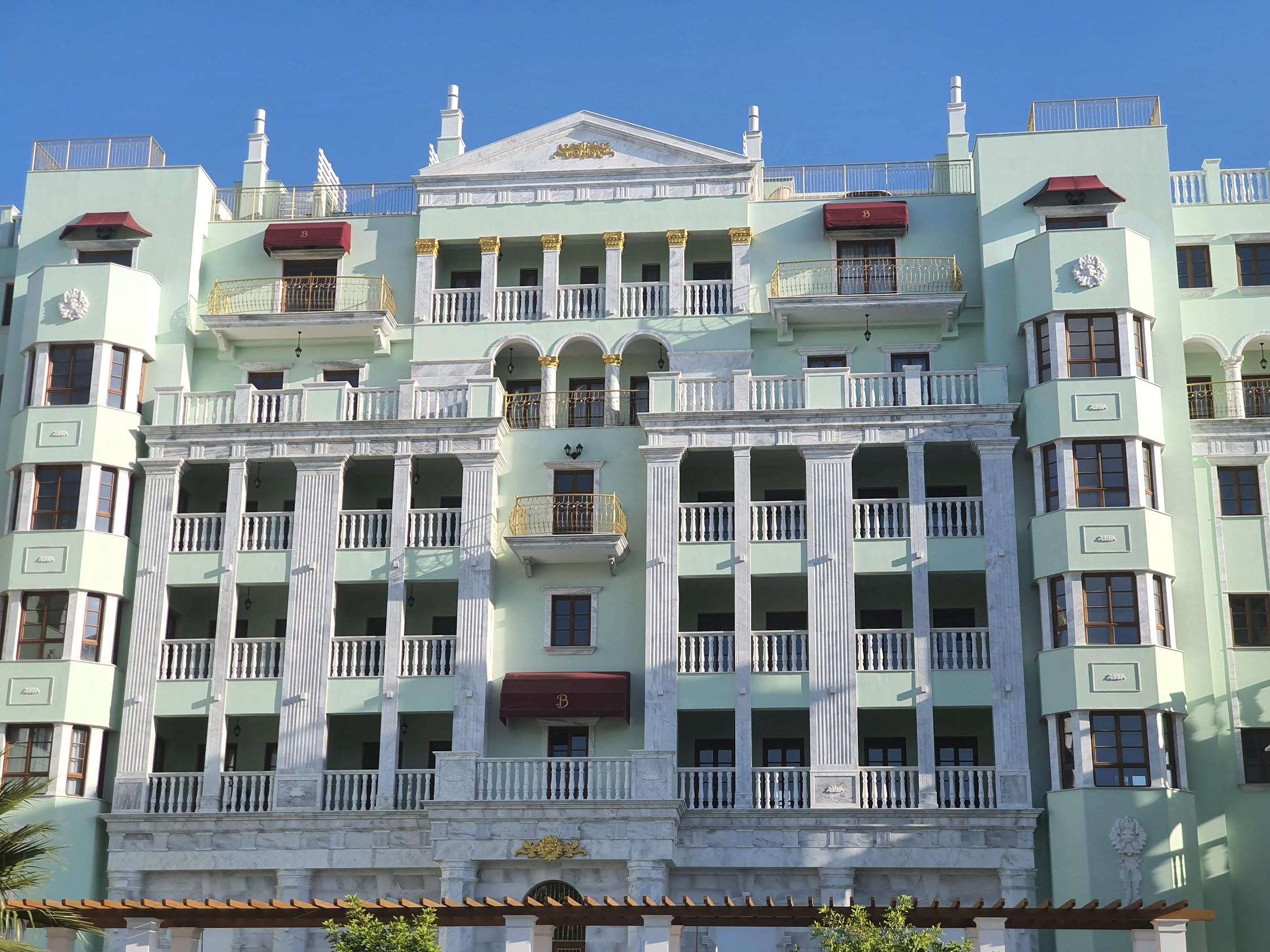 However, the first indications for the purchase of luxury residential real estate were not very positive in the first quarter of 2020, possibly due to the coronavirus pandemic, as only 84 transactions worth more than one million were recorded compared to the same period last year when they reached 226.

By province, there was a decline in all except Larnaca, where from seven transactions last year, they amounted to 22. However, it is worth noting that last year's first quarter may not be representative as many transactions occurred due to upcoming changes to the naturalization program, which were implemented in May 2019.