What awaits Cyprus property market in 2023?

The prices will be the same because of increased demand, as well as the resilience of the island's economy.

Loizou noted that disruptions in the building materials supply chain had stopped. The international Freight Rate Index fell 74% from $9,304 to $2,404, while inflation peaked at around 8-9%.

The war in Ukraine, the related geopolitical changes, the EU's rapid transition away from Russian energy, and rising interest rates have led to a significant repricing of risk across asset classes, especially in real estate. This repricing will continue into 2023,” Loizou said.

He stressed that higher disposable income, population growth, looser credit requirements and lower interest rates all contribute to rising home values. As with residential real estate, the price of commercial real estate tends to move up with GDP growth and fall when interest rates and returns on other investments are higher.

International investors influence the dynamics of prices for residential and commercial real estate in Cyprus. Over the past year, the population of the island has grown significantly, mainly due to the arrivals of citizens from Ukraine, Russia, Belarus. This was the reason for a sharp jump in prices for renting and buying property in Cyprus, he said.

Loizou also mentioned the influx of foreign investors from Lebanon and Israel, who are buying up mainly offices and housing in Larnaca, driving up property prices in the coastal city. 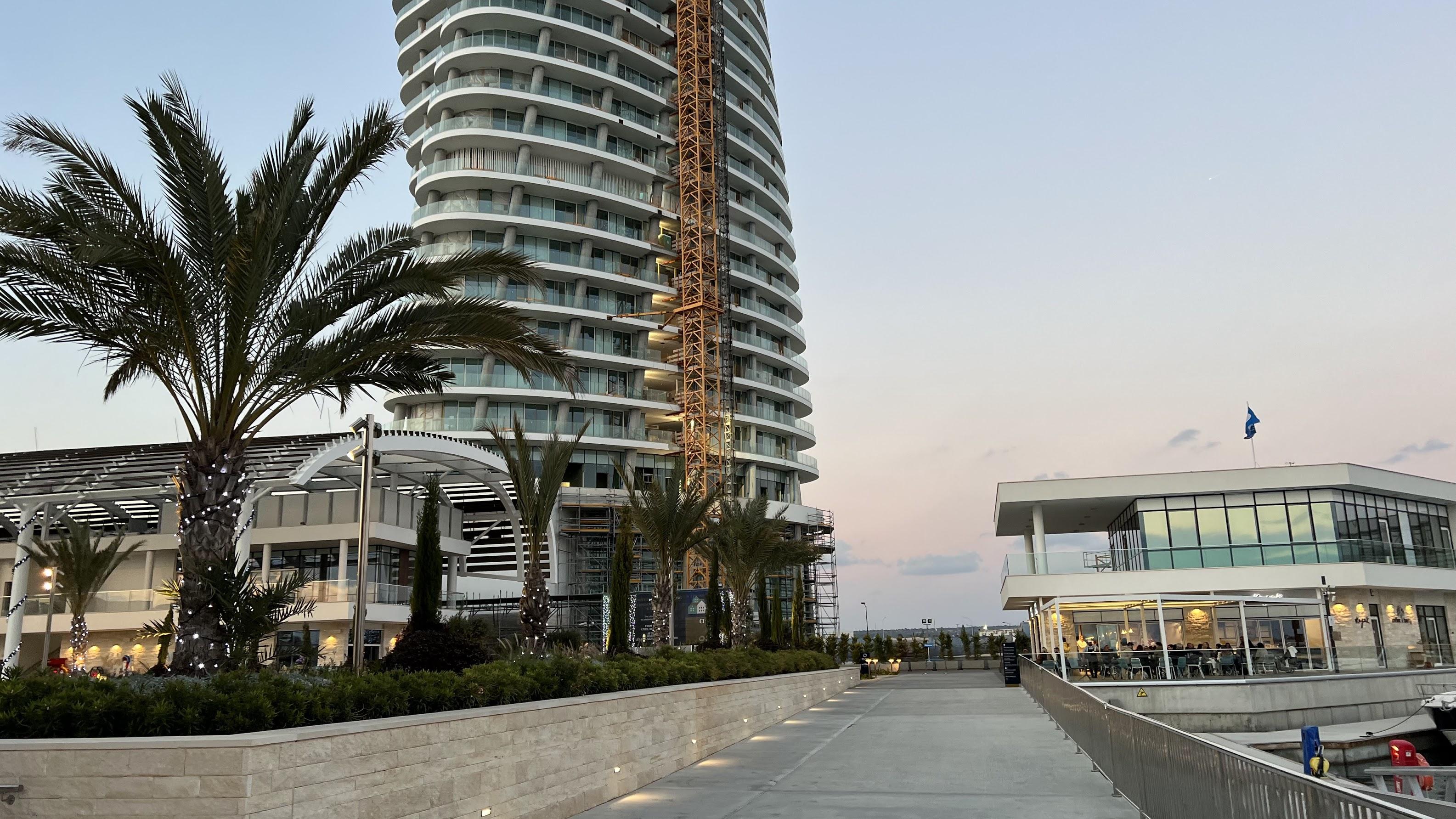 According to the head of a Cypriot fintech company, the main driving forces behind the growth in property prices in Cyprus could be a further influx of population and foreign investment, as well as a limited number of offers on the market.

As a result of the above, Loizou suggested that the Cyprus property market would split into two distinct tiers. The first will be focused on local residents, the second - on international investors. At the same time, he noted that the Cyprus construction sector has not fully recovered from the 2008 housing crisis and the 2013 banking crisis.

Loizu said that the limited number of offers in the real estate market in Cyprus has overshadowed the dream of many island residents to buy a house or apartment. In addition, those who have bought homes in recent years at extremely low mortgage rates are reluctant to part with them, further limiting the number of properties available for sale.

We do not expect the Cyprus housing market to undergo a significant correction as the economy remains strong and housing demand remains relatively strong. Limited supply and strong demand mean that house prices are unlikely to fall significantly in the near future. However, the likelihood of slower home price growth and lower sales next year could make it easier for potential buyers to access deals. We are less positive about commercial real estate, where the range of alternative investment opportunities has increased significantly over the past year. This, combined with rising interest rates, could lead to repricing in the short to medium term, especially for smaller apartments and older properties,” Loizou concluded. 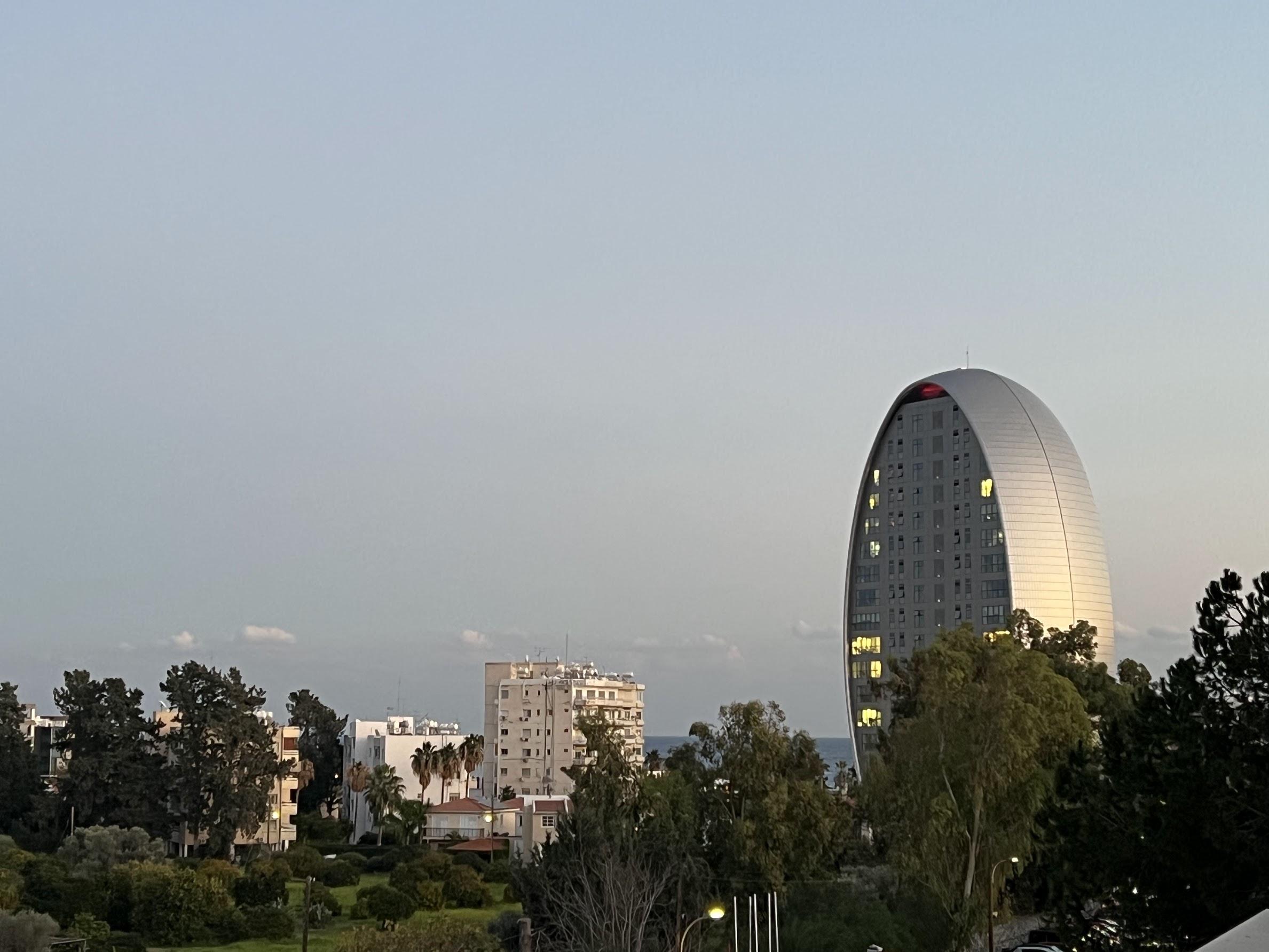 Interested in housing in Cyprus? Visit DOM - the number 1 real estate agency in Cyprus! The agency's website has the largest real estate database in the country - more than 30 thousand residential and commercial properties throughout the island. Choose and contact professional brokers who will help you make the right choice!